The Sundance Film Festival has been going strong for 34 years and continued to show bold and original independent films. They’re an outstandingly important organization in the world and film and this year we here at Critticks were lucky enough to attend this historic festival! Showing over 100 feature-length films, as well as housing over 100,000 attendees from all around the world, this two-week festival is spread out all over the heart of Utah, spanning three cities and countless theaters, there’s so much to do it can be overwhelming. The Sundance Film Festival hosts a wide variety of competition film screenings, special screenings, workshops, panels, VR experiences, exhibits, and even concerts. Now that we’ve had time reflect on the entire week, here’s what we’ve thought of The Sundance Film Festival! 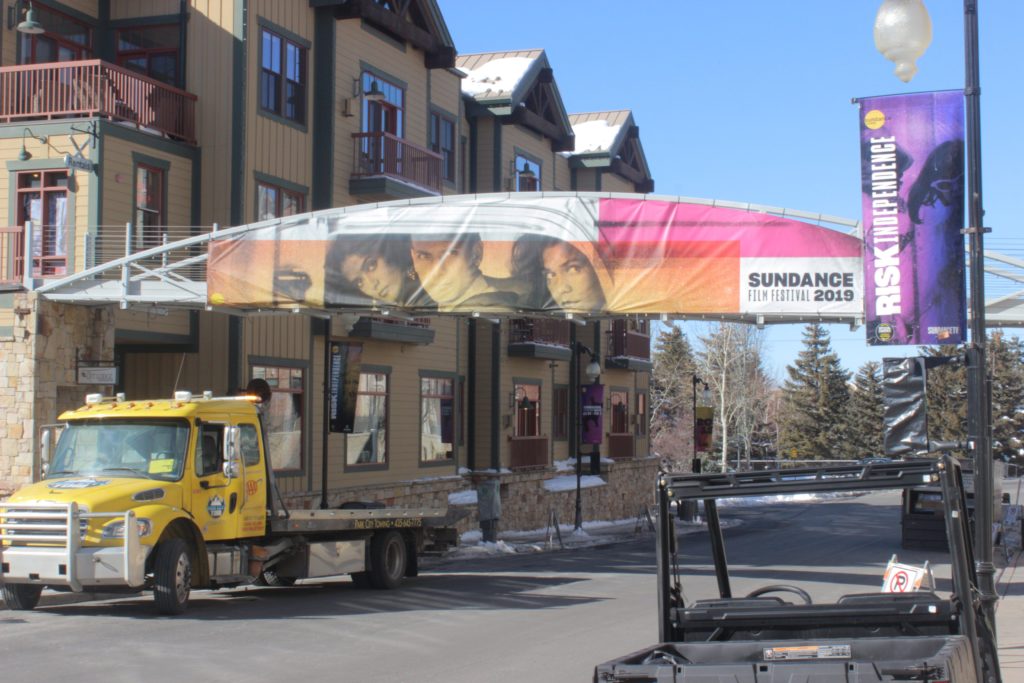 To start things off, Sundance is held in one of the most beautiful locations on the planet. The mountains of Utah are beautiful and Park City and Salt Lake City look stunning during the winter. The festival is spread out among Park City, Salt Lake City, and The Sundance Mountain Resort, so you get a great chance to really live and experience the area. The Sundance Mountain Resort was absolutely lovely and showcases tons of beautiful picturesque mountains and environments as well as having tons of great restaurants and opportunities to Ski. Park City was a blast to explore and featured some amazing restaurants and festival activities, as well as housing some amazing art and architecture. It’s a perfect location to house the festival and I can’t imagine it being held anywhere else. If you can face the cold, it’s more than worth it. The festival also employed the use of wonderful theaters. Whether you’re seeing a film at The Ray, The Marc, The Library, the historic Egyptian Theater, or the massive Eccles Theater, you’ll be treated to a unique theater experience and great seats regardless of where you are. I’d be remiss if I didn’t mention how wonderful the volunteers and festival staff were. Whether I was having my ticket torn, or being directed to which bus I needed to be on, they were overwhelmingly helpful and friendly the whole week. The festival, while a bit daunting when first arriving, is incredibly well run and relatively stress-free. There were tons of great panels and exhibits, but my favorite event had to be the New Frontier. The New Frontier and the New Frontier at the Ray showcase some truly remarkable VR experiences and is a must for anyone attending the fest.

Film Festivals are known for their high profile guests and Sundance is no exception. Some of the biggest names in Hollywood attend, as well as upcoming directors and actors. This year guests could get a chance to see the work of actors and filmmakers like Jake Gyllenhaal, Dwayne “The Rock” Johnson, Awkwafina, Pete Davidson, Ed Helms, Armie Hammer, Ray Romano, Lily Collins, Zac Efron, Viola Davis, Naomi Watts, Jim Gaffigan, Adam Driver, and countless others. Every single film I saw at the festival had at least one person representing it from the cast and crew and it added a great deal to the festival. I got a chance to attend a few QnA’s which were a blast. If you’re going to the festival to brush arms with fame, you’re sure to leave with a couple of great encounters.

While the events and the celebrities are nice and all, we all know the real reason we go to film festivals. The films, and oh boy did Sundance deliver.  The Sundance Film Festival always has a fantastic lineup, and this year was no exception. It was so great, I have a longer list of films I missed than the films I saw. The festival is iconic for bringing the work of directors like Quentin Tarantino and Steven Soderbergh to the public and in the past few years they’ve premiered amazing films Call Me By Your Name, Hereditary, Get Out, Manchester By The Sea, and Whiplash like, they kept up that legacy. With a lineup featuring The Report, Late Night, The Last Black Man in San Francisco, Fighting With My Family, Extremely Wicked, Shocking Evil and Vile, Hail Satan?, Velvet Buzzsaw, High Flying Bird, and so many more I don’t have time to list them. In the time I was there, I was lucky enough to see 13 films. You can see them ranked below.

Some films were better than others, but nothing was too terrible. I got a chance to see some films that will probably end up being my favorites of the year as well as see a wonderful town. 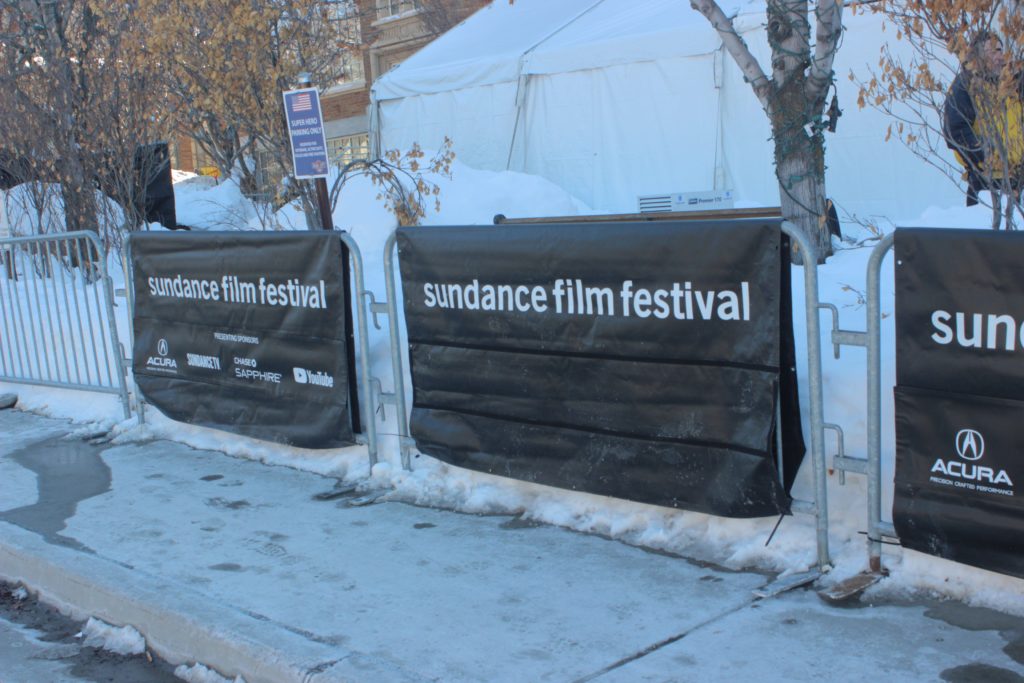 Overall, I had an absolute blast at the Sundance Film Festival. It’s been a dream of mine to attend and it met my every expectation and more. It was run by amazing volunteers and staff, held in one of the most beautiful cities in the world, and showcased some amazing stars and films. I really had a great time and the love this city has for film and the festival is so apparent that it’s hard not to be dazzled by it. It’s probably one of the best weeks of my life and I hope to be back next year. As long as they keep showing movies, I’ll keep coming. 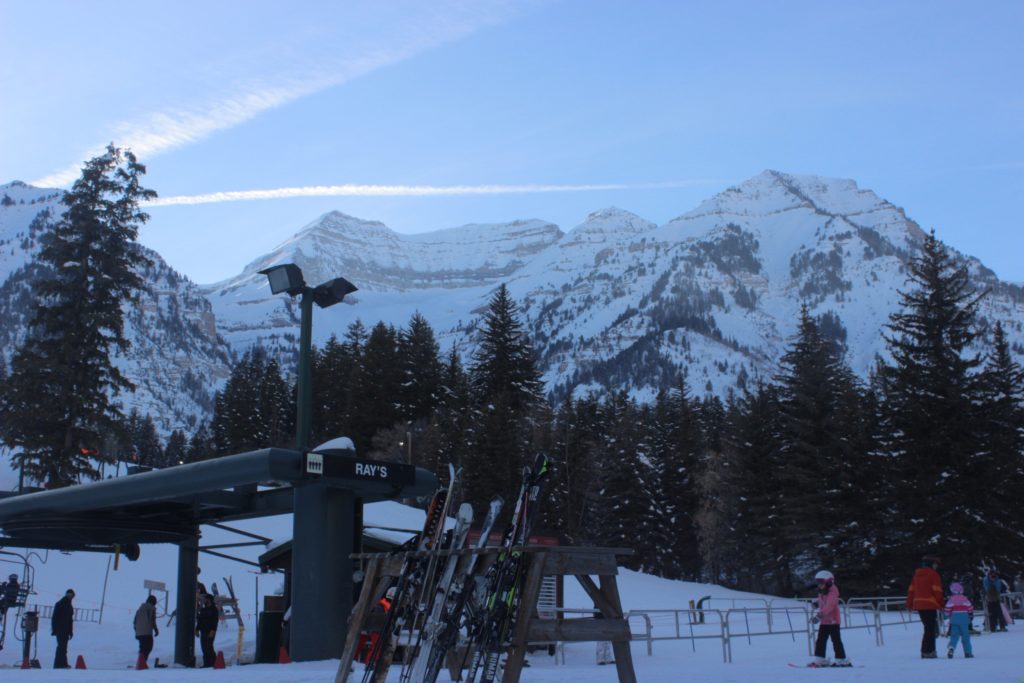 SXSW REVIEW — “Marcel The Shell With Shoes On”

SXSW REVIEW — “Spin Me Round”