I ran into the director in the bathroom after the screening

Extremely Wicked, Shockingly Evil, and Vile is directed by Joe Berlinger, written by Michael Werwie, and stars Zac Efron, Lily Collins, Kaya Scodelario, John Malkovich, Jim Parsons, Angela Sarafyan, Jeffrey Donovan, Grace Victoria Cox, and Haley Joel Osment. It tells the true story of infamous serial killer Ted Bundy from the perspective of his longtime girlfriend, who refused to believe the truth about him for years. Now, I feel the need to get this out of the way. I am in no way a fan of the Ted Bundy story what so ever. I know nothing about the facts and am no way an expert on Ted Bundy. But, that being said, I was also very excited to see this. So, getting that out of the way, how was it? Extremely Wicked, Shockingly Evil, and Vile showcases a truly fantastic performance from Efron, while also treating the audience to a fascinating, and at times uncomfortable experience. 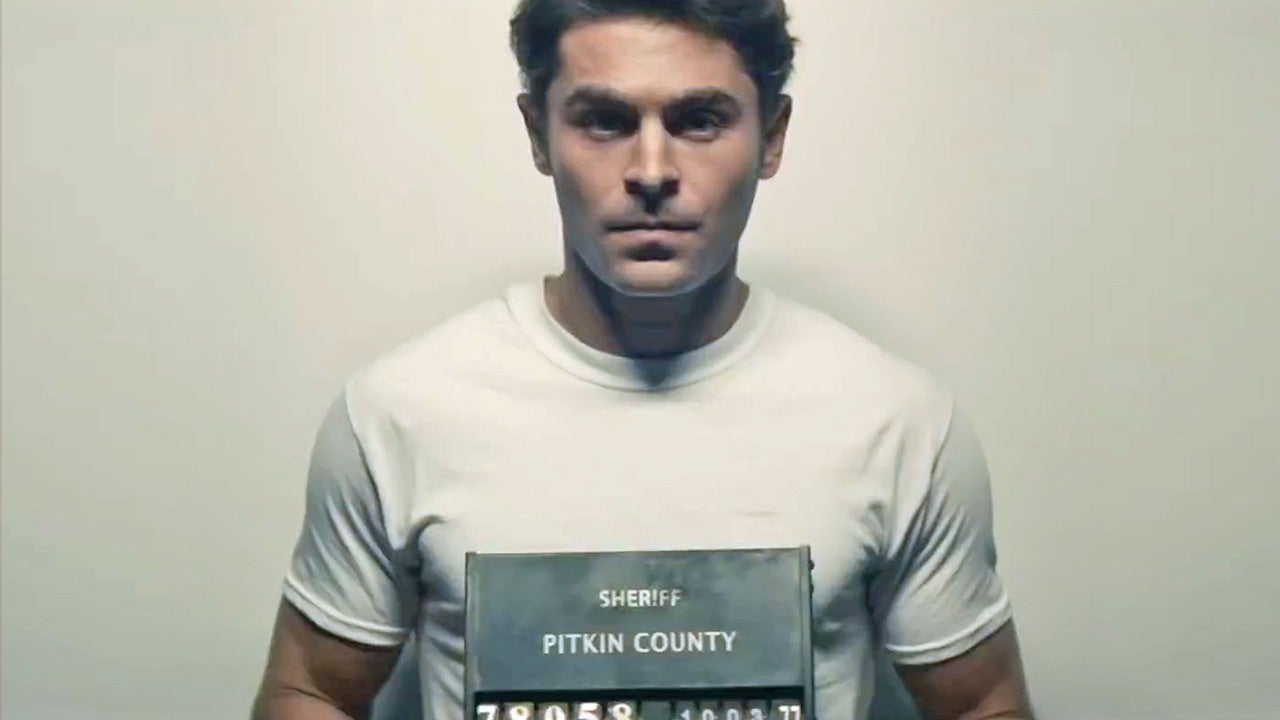 Joe Berlinger is directing here and he does a fantastic job. I found his approach to the film really unexpected and fascinating and while that approach might disturb some people, I personally loved it. Rather than tell the story of Ted’s infamous murders, he tells the story of Elizabeth Kloepfer. Berlinger isn’t telling the story of a psychopathic murderer, he’s showing the audience what it’s like to be manipulated by one. As an audience member, you know Ted Bundy is this horrific murderer, but the people close to him didn’t for the longest time and the film shows you that journey. You start to feel like Kloepfer and there are moments where you even start to doubt if Ted really did these things or not. Instead of telling a story, this film showcases an experience. Michael Werwie’s was given a story stranger than fiction to base his script off of and he does a great job adapting it. This film in a lot of ways is meant to make you uncomfortable. It’s meant to make you feel like Elizabeth. It’s trying to show you what it’s like to be charmed by a psychopath and it succeeds wonderfully. That’s not to say this film glorifies or sugarcoats Ted Bundy, quite the contrary. There’s no doubt by the end of the film that he did these truly awful things, and the journey these characters take to figure that out is fascinating.

A lot has been made about the casting of Efron as Ted Bundy and I’m happy to report he does a fantastic job. He is perfectly charming and you as an audience member really do start to like him, but there’s always that air of something not quite being right with him. When the narrative shifts to more of a courtroom drama he almost commands every scene he’s in. I’m not sure if his performance is factually accurate, but none the less it’s great. I don’t know if he will, but I would be perfectly fine with him getting a nomination for this role. I’ve always been a big fan and I’m glad to see him trying new things. Lily Collins does a great job here and John Malkovich is also a welcome addition. Really everyone in the cast does a good job, but it’s really Efron’s show. 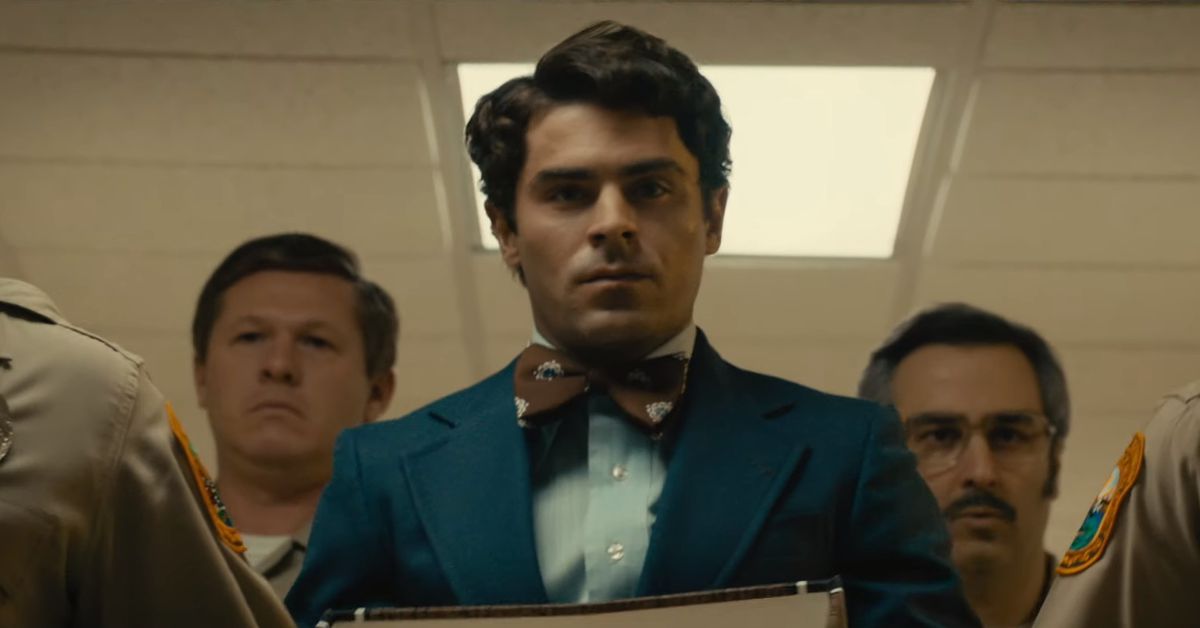 On a technical level, Extremely Wicked, Shockingly Evil, and Vile is a bit flat. There’s not much of a style here and while there are some really great sequences, as far as camera work and editing go, everything is pretty standard. I think going into this, you’d expect something really weird and stylish along the lines of American Psycho or even something like The Wolf Of Wall Street, but what we get is something very traditional. While that is a bit disappointing, that’s not really the film’s intentions. It’s not this shocking, violent, provocative film, but it’s actually quite the contrary. We only really see one murder, and it’s very tastefully done. This film is an experience. It manipulates you, just as Ted manipulated Elizabeth. You as viewer go through what Elizabeth went through, or at the very least understand what she went through. While it may not be what the trailers are selling, I’m glad it’s what we got. 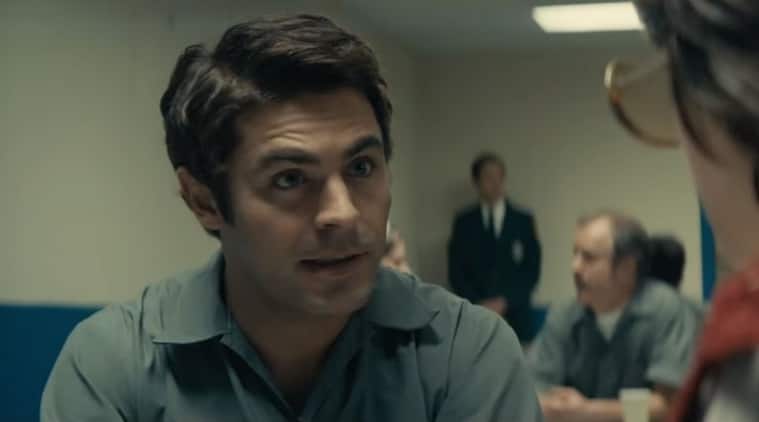 In short, Extremely Wicked, Shockingly Evil, and Vile takes the audience for an unexpected and at times disturbing ride featuring a truly remarkable performance from Zac Efron. 4/5