I’m in love with Natalia Dyer and Jake Gyllenhaal 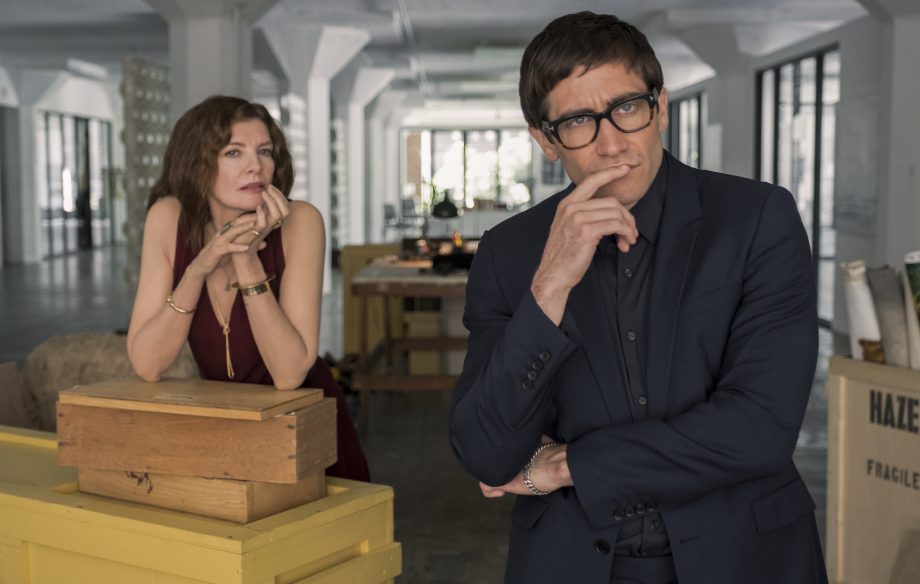 Velvet Buzzsaw is a written and directed by Dan Gilroy, and stars Jake Gyllenhaal, Rene Russo, Toni Collette, Zawe Ashton, Tom Sturridge, Natalia Dyer, Daveed Diggs, Billy Magnussen, and John Malkovich. It tells the story about big money artists and mega-collectors paying a high price when art collides with commerce. After a series of paintings by an unknown artist are discovered, a supernatural force enacts revenge on those who have allowed their greed to get in the way of art. Alright, you all know I love Jake Gyllenhaal with my whole heart. He is by far the best working actor (rivaled only by that of Joaquin Phoenix, but Timmy is making his way up there) and is one of the greatest actors of all time. That love, coupled with the fact that Nightcrawler is one of my all time favorite movies made Velvet Buzzsaw a very anticipated film. That being said, how was it? Well… Velvet Buzzsaw is not terrible, but a massive disappointment. At times it is a very well done meshing of two genres featuring fantastic performances, but for the most part, it is a messy, disjointed film that misses more than it hits. 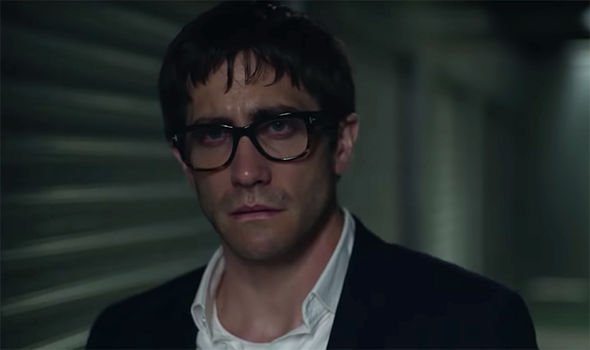 Dan Gilroy is one of the most interesting directors working today. He debuted with such a firey and well-crafted film in Nightcrawler and then immediately followed it up with Roman J. Isreal Esq. which was one of the most boring and forgettable films of that year. Now, he has Velvet Buzzsaw, which is nowhere near as boring as Roman J. Isreal Esq. but nowhere near as good as Nightcrawler. It’s honestly such a mess. You can see what Gilroy was going for throughout, but it’s so poorly done that it’s genuinely jarring. Gilroy attempt at horror is crafting these outlandish and visual interesting horror sequences rather than building an atmosphere. While these sequences are well done, they’re wildly out of place. You can tell whether the film is trying to be scary or funny, and it makes the film this choppy discombobulated mess. It also makes the film very predictable. Gilroy’s script feels like a Frankenstein’s monster of two great films, but the combination is less than satisfactory, which makes the film all the more disappointing, as you can see the glimmers of greatness throughout. 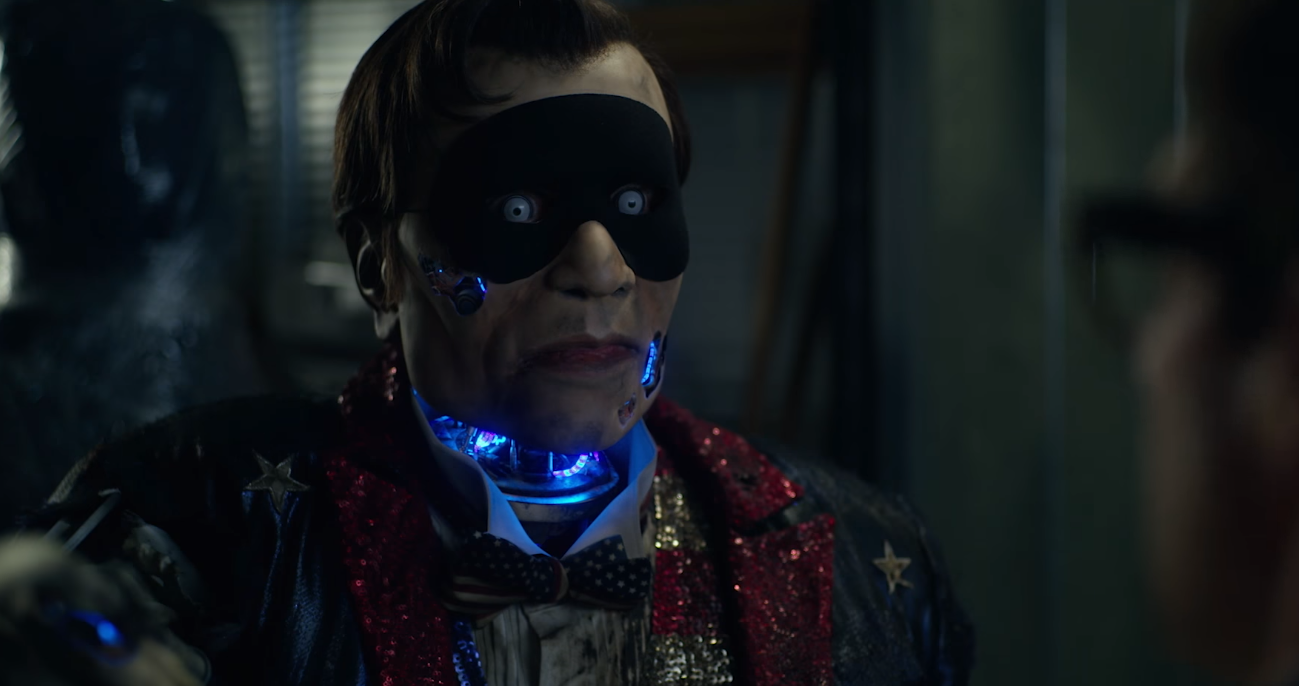 If Velvet Buzzsaw had a saving grace, it would be its fantastic performances. Jake Gyllenhall absolutely crushes it. His performance is electric here, and he continues to prove himself as one of the very best talents of our generation. While it’s not as wacky as his turn in Okja, it’s still larger than life and another unique and original performance from Gyllenhaal. He almost saves the film and truly makes the scenes he’s in better. Toni Collette is also phenomenal here and steals every scene she’s in. The Acadamy may not appreciate their work, but I sure do. Natalia Dyer, Daveed Diggs, and John Malkovich are also welcome additions to the film, and Diggs and Dyer, in particular, prove themselves as rising talents to watch. Surprisingly I found Rene Russo a bit out of place here. She’s a little inconsistent and I appeared as if she was having trouble really finding the character throughout. She’s not necessarily bad, just noticeably off compared to the rest of the cast. However, I really didn’t enjoy the performances by Zawe Ashton and Tom Sturridge. I found Sturridge to be very over the top and Ashton to be very dull. Overall, the performances vary from great to downright bad, much like the quality of the film.

On a technical level, Velvet Buzzsaw is, you guessed it, inconsistent. The cinematography is flat as ever. I was shocked that the guy who shot There Will Be Blood shot this. How can a film about art look so boring? There are some well-done shots and sequences here, in particular, the shot the end credits play over, but for the most part, it looks so dull. All the horror stuff is well done and a lot of the sets are great but it’s so boring to look at. The score is well done and the opening is very cool. I’m struggling to find anything really positive to say about the film other than the performances. They really do make this movie, and while nothing in it is particularly bad, it’s nowhere near the quality it should be. There is no reason what so ever Jake Gyllenhaal and Toni Collette should be in an average and forgettable Netflix film, but here we are folks.  This had all the making of a masterpiece and it’s far from it.

In short, Velvet Buzzsaw is a deeply disappointing film with shades of greatness that are engulfed by puzzling mediocrity. 2/5 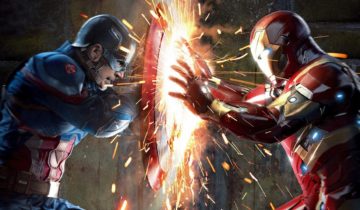