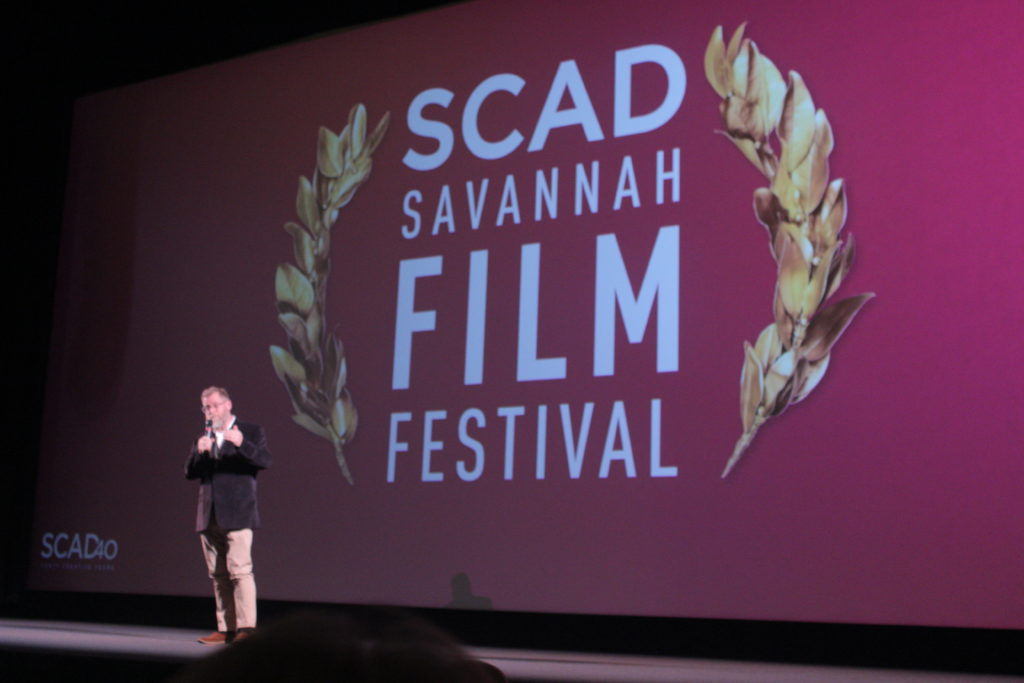 To start things off, the festival takes place in one of the coolest cities. Savannah is a wonderful town with tons to see and do regardless of the festival. The festival is scattered throughout the town and being able to explore the city was great. The college that runs the festival was also beautiful, featuring some amazing art and architecture. With amazing restaurants and beautiful sights at every turn, I can’t wait to go back next year. The theaters the festival employed were beautiful. The Trustees Theater and the Lucas Theatre for the Arts are some of the most elegant theatre’s I’ve ever been in and although the SCAD Museum of Art Theater was comparatively much smaller, I still had no trouble finding great seats. It’s an amazing town for an amazing event. The festival was also wonderfully run. It was stress-free and fun seeing the films and going to the events and all of the staff were helpful and polite. The exhibits they festival had were also very impressive. There were tons of great presentations for films like Black Panther but my favorite had to be the Isle of Dogs exhibit they featured. Anyone attending the festival could see the film and then afterward see some of the actual sets used in the film. They were beautiful and gave me a greater appreciation for a film I already loved. 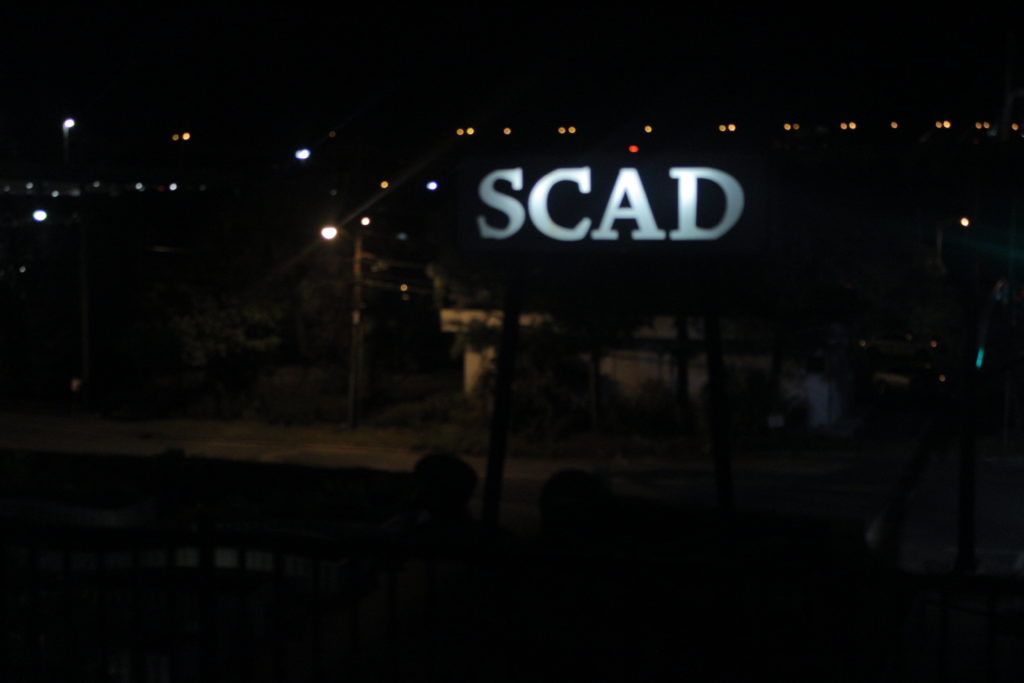 Film Festivals are always known for attracting some very high profile guests and this year they went all out. This year guests could get a chance to see the work of actors and filmmakers like Hugh Jackman, Maggie Gyllenhaal, Armie Hammer, John Krasinski, Emily Blunt, KiKi Layne, Chloë Grace Moretz, John David Washington, Barry Jenkins, and tons more. It seemed like every film playing had someone representing it this year and it was awesome. I got a chance to catch a few QnA’s which were a blast. I got to see the Barry Jenkins and KiKi Layne conversation after If Beale Street Could Talk, the Chloë Grace Moretz after The Miseducation Of Cameron Post, and the Julian Schnabel conversation after At Eternity’s Gate.

Now, while the events and stars are all nice, we really go to these for the films, and oh boy were their films. The SCAD Savannah Film Festival had a fantastic line up this year. It was so great, I didn’t even get to see them all. Featuring big budget films, as well as indies I had never even heard of before, anyone could find at least one film they were excited for. Having films in the past like La La Land, Moonlight, Lion, Arrival and Manchester by the Sea, they kept up that legacy. With a lineup featuring Roma, If Beale Street Could Talk, BlackKklansman, The Front Runner, Widows, At Eternity’s Gate, Won’t You Be My Neighbor, Vox Lux, and so many more I don’t have time to list them, they went all out. In the short time I was there, I was lucky enough to see 6 films. You can see them ranked below.

Some films were better than others, but nothing at all was bad. I got a chance to see some of my favorite films of the year here as well as see a wonderful town. 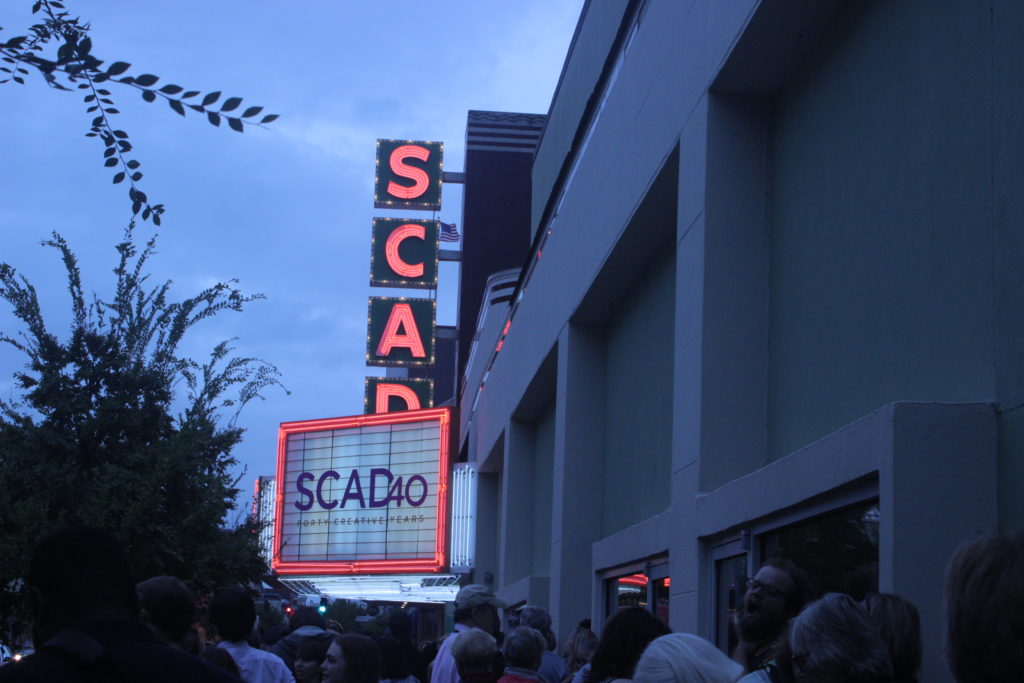 Overall, I without a doubt had a blast at the SCAD Savannah Film Festival. It was fantastically run in a fantastic city and showcased some fantastic stars and films. It was fantastic if you couldn’t tell. The love this city and this college have for film is so aparant that it’s hard not to be charmed by it. It’s probably one of the best weeks of my life and I hope to be back next year. As long as they keep showing movies, I’ll keep coming. 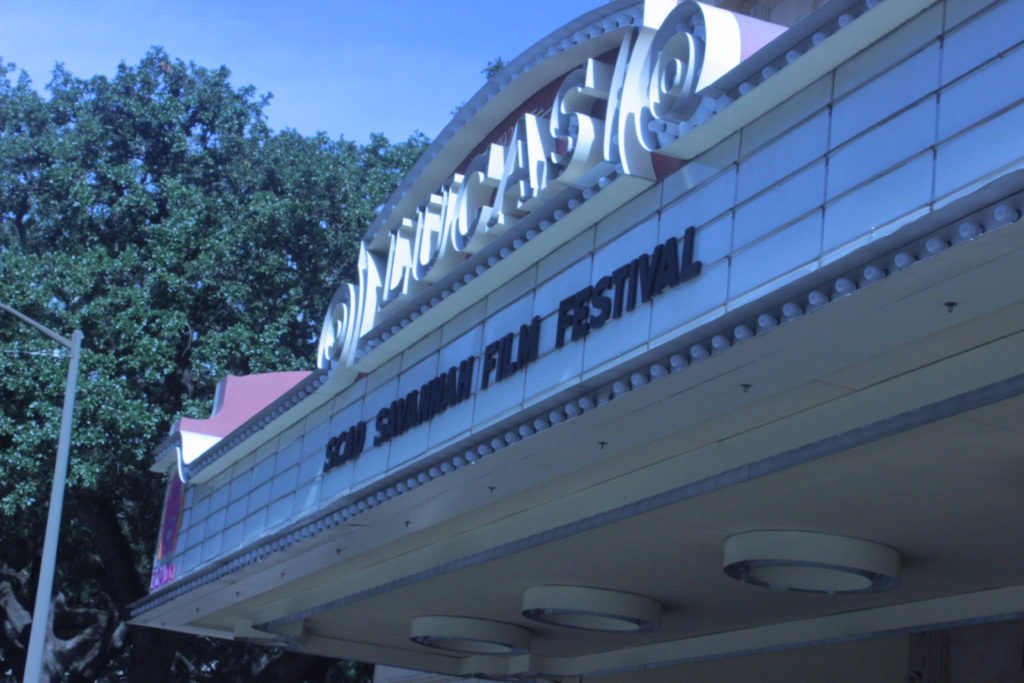 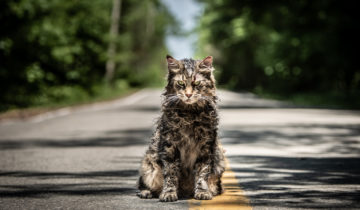