Khalid brought the Free Spirit World Tour to Las Vegas Saturday, June 22, welcoming summer with the soulful and vibe-heavy music that quickly established the 21-year-old artist as a superstar.

“I was so naive and young when I wrote American Teen. I thought I knew everything, but I knew nothing at all,” the songwriter and performer told Billboard of his debut studio album, which Khalid followed with his first number-one album premiere on the US Billboard 200.

“I’m at the point of understanding that I still know nothing at all on Free Spirit. I feel like the music right now that I’m writing is very self-reflective.” 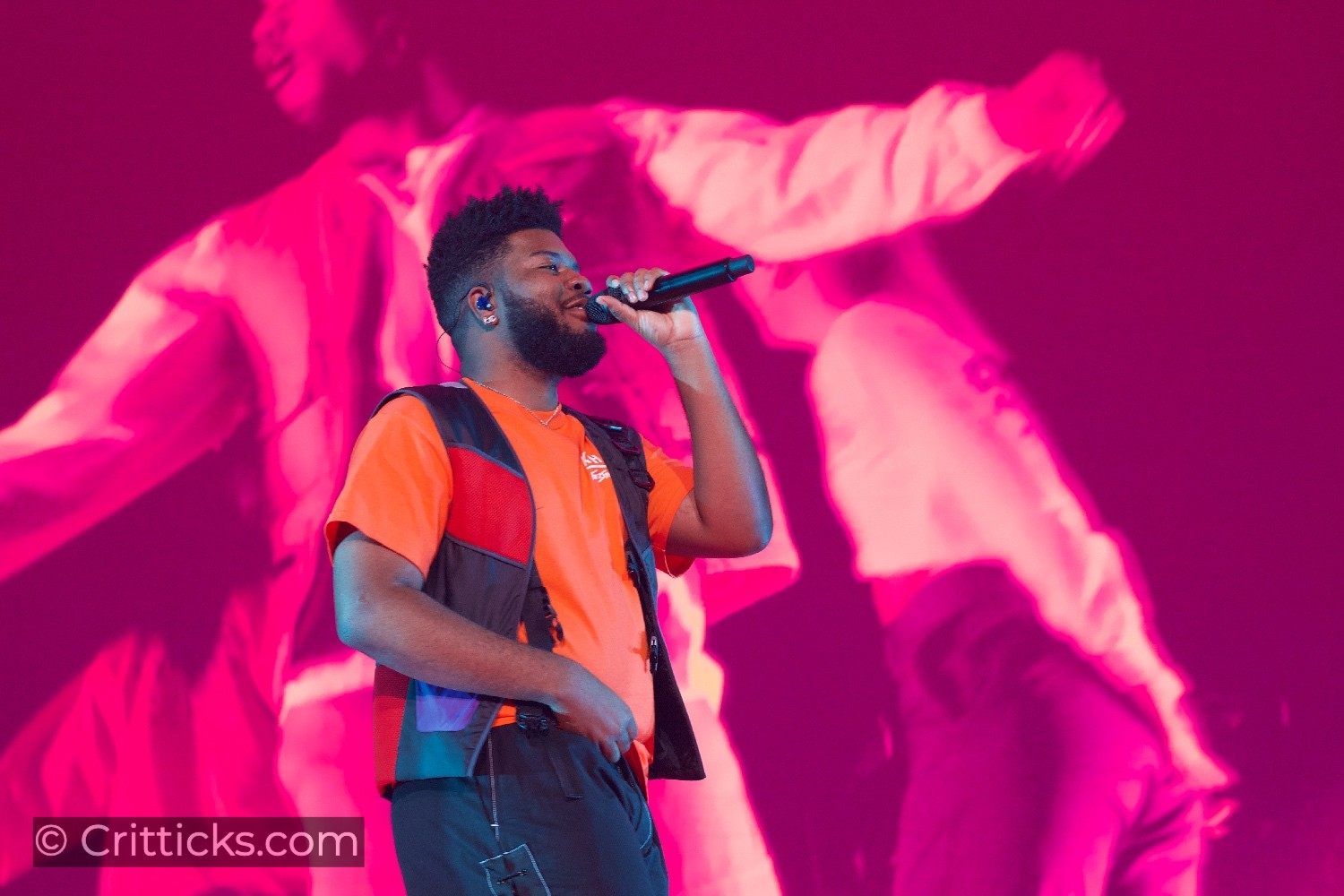 Now on his first arena tour, Khalid’s introspective Free Spirit is the idyllic summer soundtrack: simultaneously pop-filled and thematically rich, the album is perfect for serving as the soundtrack for intimate chilling sessions with friends as much as it is an arena-worthy collection of crowd pleasers.

Featured are hits “Talk,” “My Bad,” “Saturday Nights,” and the titular “Free Spirit,” as well as selections from American Teen, which connected with a demographic of mostly teens and 20-somethings who found their spiritual baseline in Khalid’s smooth vocals and his empathetic tracks. Each capture what it means to be a free spirit, which happens when “you have no restrictions, nothing holding you back,” Khalid says. 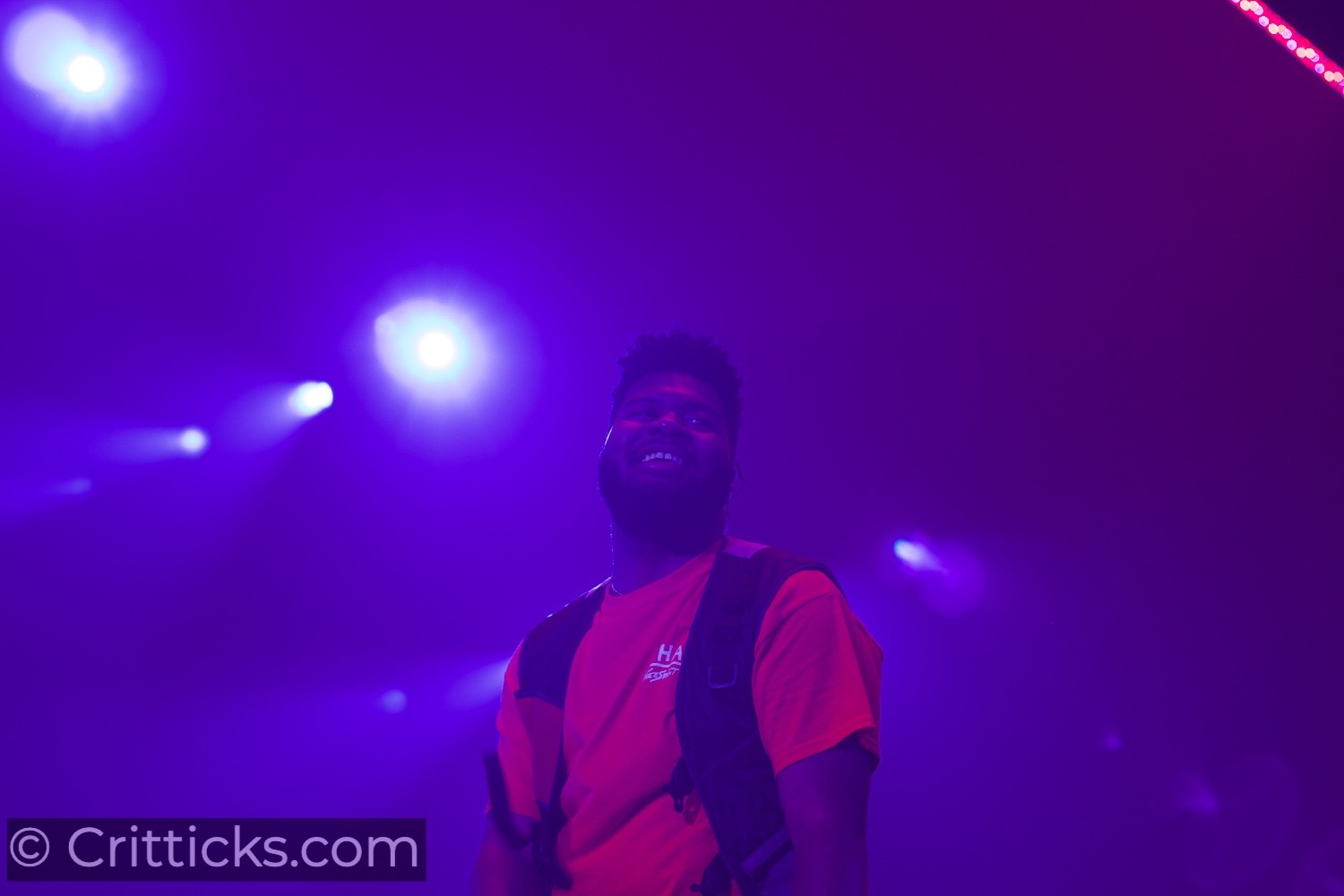 That carefree attitude is reflected in Khalid’s performance: when he’s not crooning an emotionally truthful slow groove like “Bluffin’,” a lively Khalid flows and drifts across stage — sometimes backed by an energetic troupe of dancers — himself reciprocating the atmosphere with impromptu dance moves, because to be free means to have fun.

And for the young free spirit, the arena tour fulfills a career-long dream.

“I’m more excited for this tour than I have been for any of my other tours because I know that the experience is going to be bigger than me and it’s going to be something that I’ve looked forward to all my life,” Khalid says. “I’m just very appreciative that I get to be able to do an arena tour because that’s something very rare. Being 21 and being able to do my first arena tour, that’s the dream.” 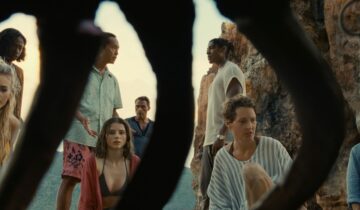