Murder on the Orient Express is Kenneth Branaugh’s latest crack at adapting another classic property. Following the novel by Agatha Christie, Murder on the Orient Express is a whodunit mystery aboard a train with reticent passengers. Branaugh, who is also the director, plays the story’s beloved Belgian protagonist and lead detective, Hercule Poirot. Poirot is invited on to his friend’s new train in order to help him travel and relax after another strenuous case. However, when Poirot climbs aboard, he is unaware of the fact that his peaceful rest would be disturbed by a sudden murder of a passenger. These events push and pull a seasoned Poirot to the end of his wits, desperately trying to solve the mystery of who was murdered aboard Orient Express.

Alright, we all know that the main reason you came to see the movie was the stars. How could you not? Judie Dench, Johnny Depp, Daisy Ridley, and the list goes on. The star power advertised made me come into the movie with admittedly high expectations. The actors ended up each doing a tremendous job. Some more than others but I can’t help attribute that to a lackluster script. Each actor understood the role very well and succeeded in breathing life into these characters the audience doesn’t get to spend a lot of time with. Some of the actors who didn’t appear on the top billing actually shined the most. Each performance was thoughtful, making the film even more pleasant than it already is. 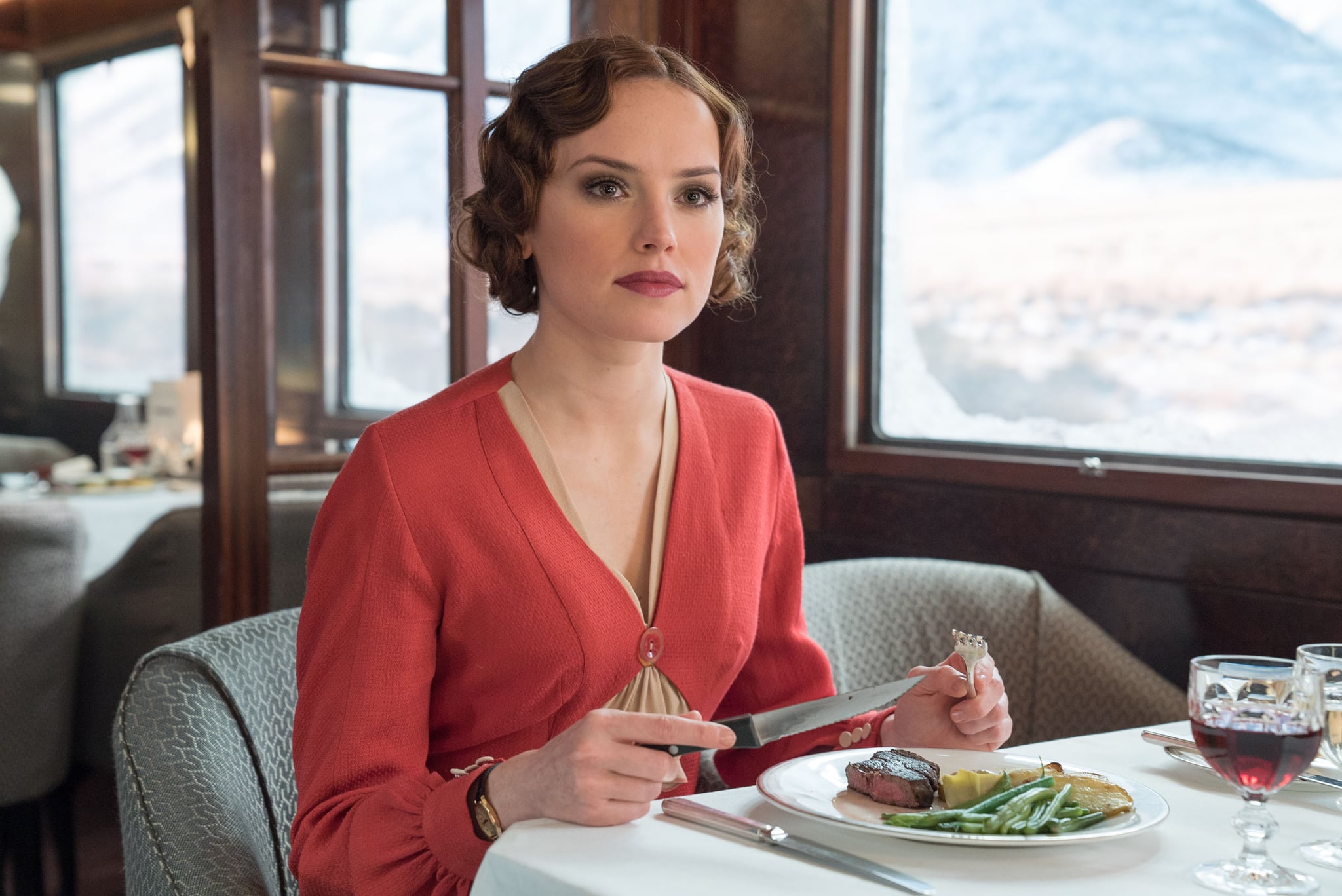 Where the movie falls apart is the script, unfortunately. Adapting a novel that has so many twists and turns into a film can be quite tricky. How do you keep the momentum of the mystery to keep the audience at the edge of their seats? However, it’s not just these factors that make the script wonky. The dialogue is honestly laughably bad at some points. Whether it’s too on the nose or just flat out random it makes the flick feel a little fake. Also, the script does a poor job of fleshing out the characters to their full potential. While yes, I do find a lot of the people in the story interesting, I feel like I can’t attribute it to the screenplay. If more time was spent honing in the characters and choosing between a lighthearted or serious film I feel like we could have got a better outcome.

Where the film truly shines brightly is how well it is done technically. Sure the cinematography isn’t necessarily intrinsic and fancy but honestly, the camera captures some pretty cool moments. The use of the camera was really intelligent and the photography crew did a good job throwing in some honestly awesome shots. The editing was actually one of the film’s strongest features. In a movie that’s set in a constrained space like a train cart, it can be tough to edit without being obnoxious. Yet the editor did a good job of making it feel like the film had a wider scope than it actually had. If you come to this film for anything though it’s the production design and costuming. the look of the film is truly breathtaking. The costumes are awesome and they feel authentic, it feels like what the characters should be wearing (and it looks pretty sweet too). The production design was absolutely my favorite feature though. The glitzy design of the train makes the movie feel very palpable and interesting. The set feels like it’s own character, which is saying something in a movie riding on its people. 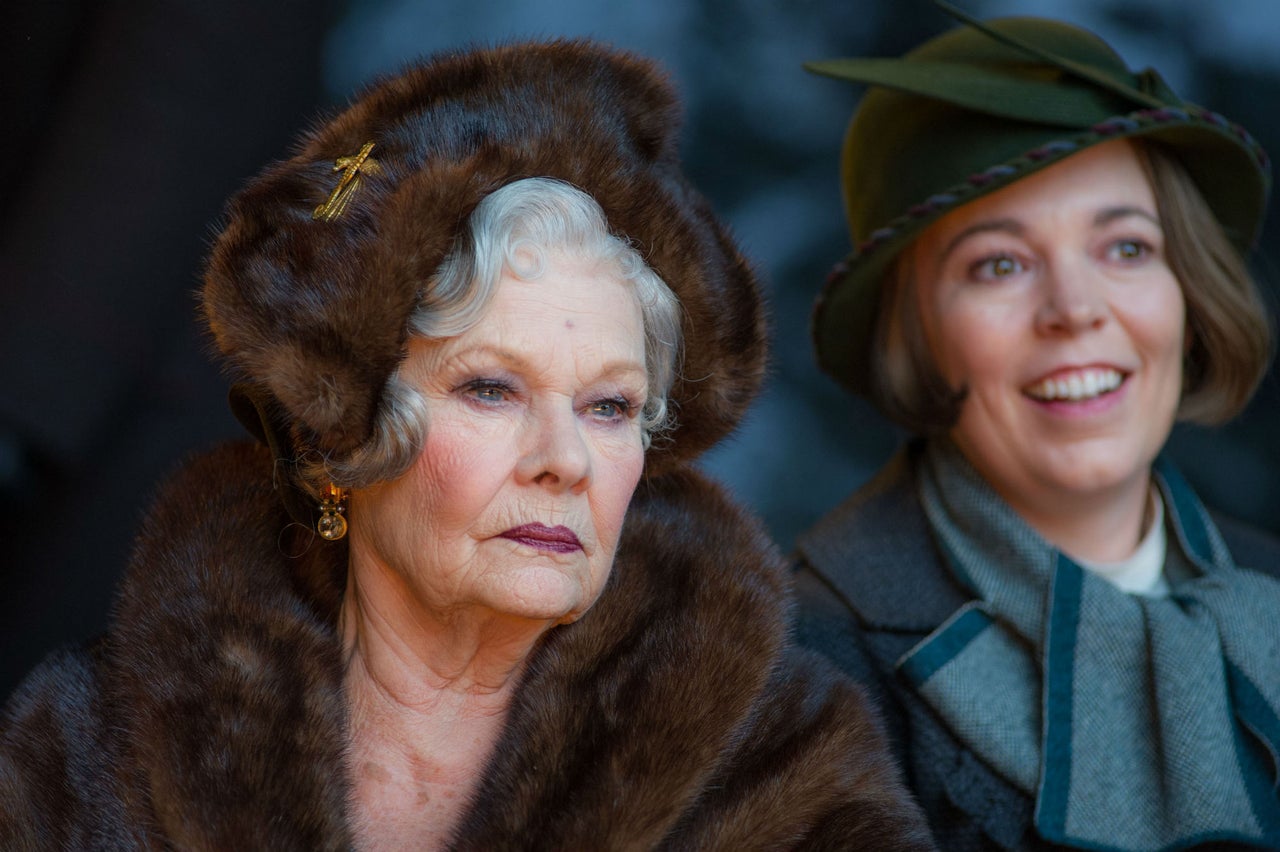 Overall, Murder on the Orient Express is not a bad film. It does a good job holding your attention, but not your interest.  If you want to see a lot of stars, some eye candy, and Pirot’s sweet mustache then you should catch this flick. However, if you looking for a suspenseful mystery, I would hop on a different train. 3/5

REVIEW — "The Killing of a Sacred Deer"