Delayed a year from its original July 2020 release date, The Forever Purge is just as timely as it would have been a year ago—perhaps even more so following a divisive political year and a global pandemic. 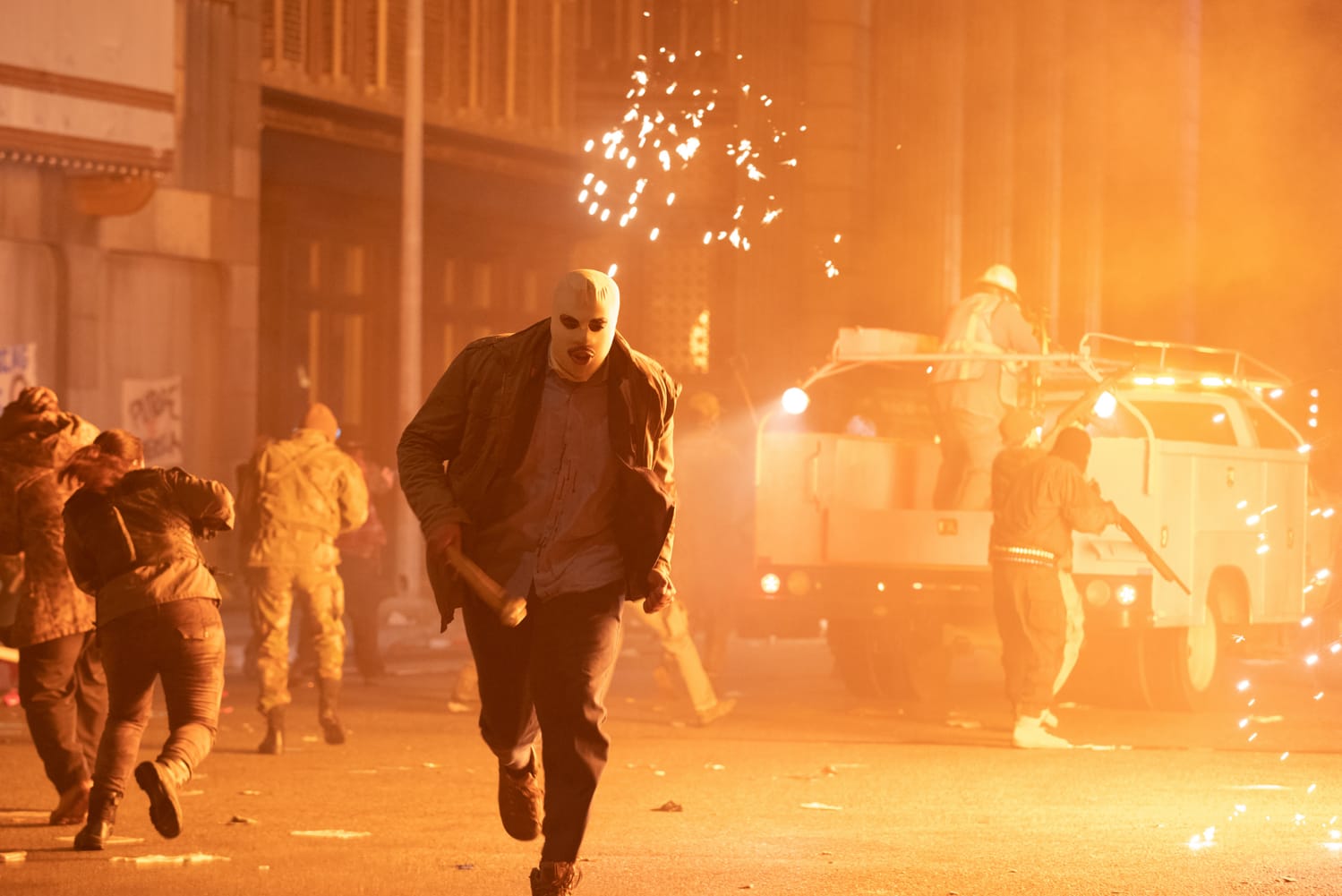 Before we dive in, let’s see where we’re at with The Purge franchise. The series started when the annual night of terror was first brought to Ethan Hawke’s door in 2012’s The Purge. Then Frank Grillo took the reins in 2014’s The Purge: Anarchy and continued his fight in 2016’s The Purge: Election Year. After going prequel with The First Purge in 2018, producer Jason Blum’s anthology returns to once again hold up a mirror to humanity’s ugliest impulses in The Forever Purge. 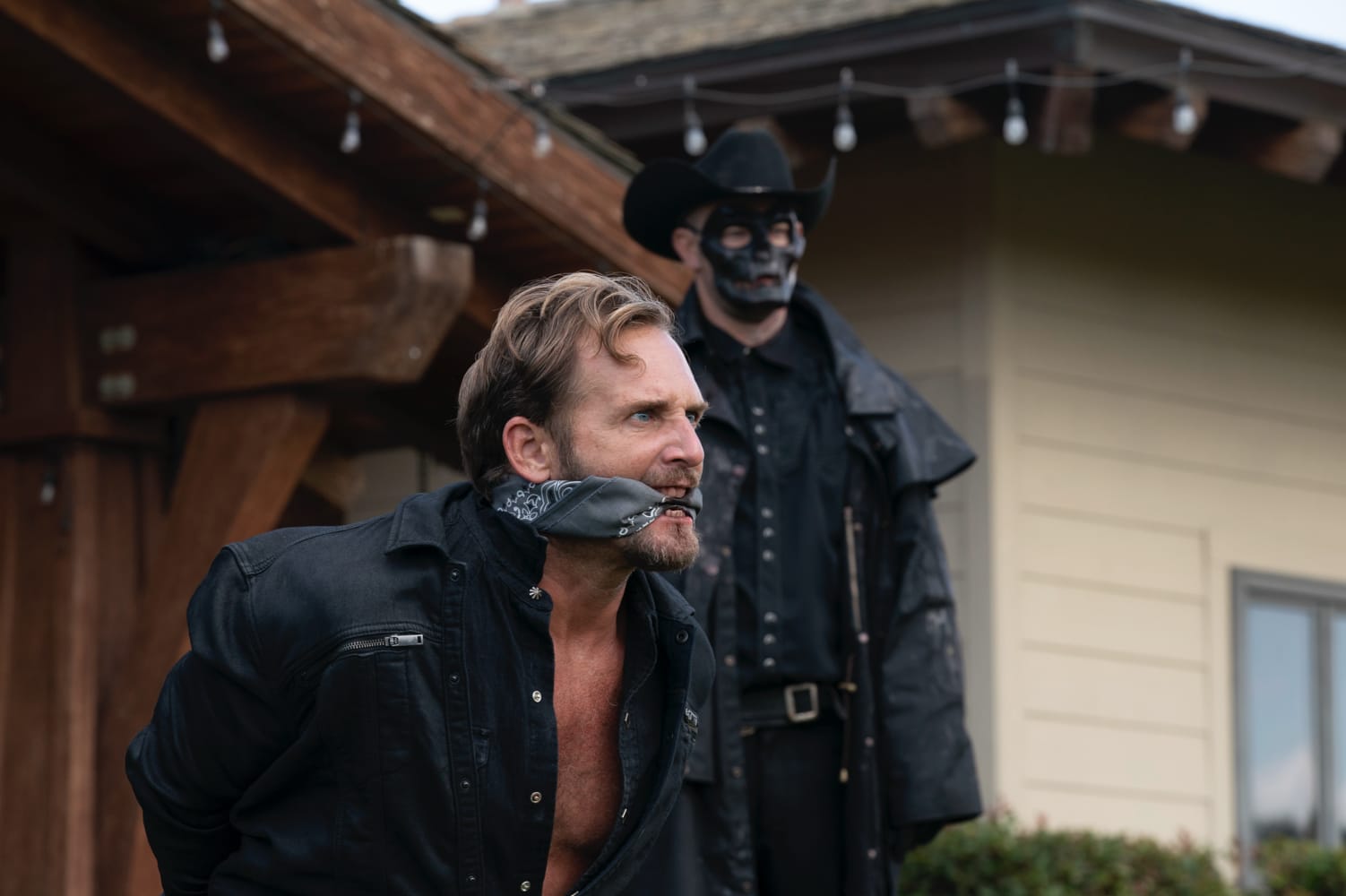 Boasting a supporting cast that includes Josh Lucas, Cassidy Freeman, Leven Rambin, Alejandro Edda, and the always solid Will Patton, The Forever Purge flips the script by making its two leads (Ana de la Reguera and Tenoch Huerta) illegal Mexican immigrants who escape to America in search of the American dream, only to find a living nightmare. Both badasses in the film, de la Reguera and Huerta ground the film with relatable and empathetic performances as they take the series into new, unbridled territory. 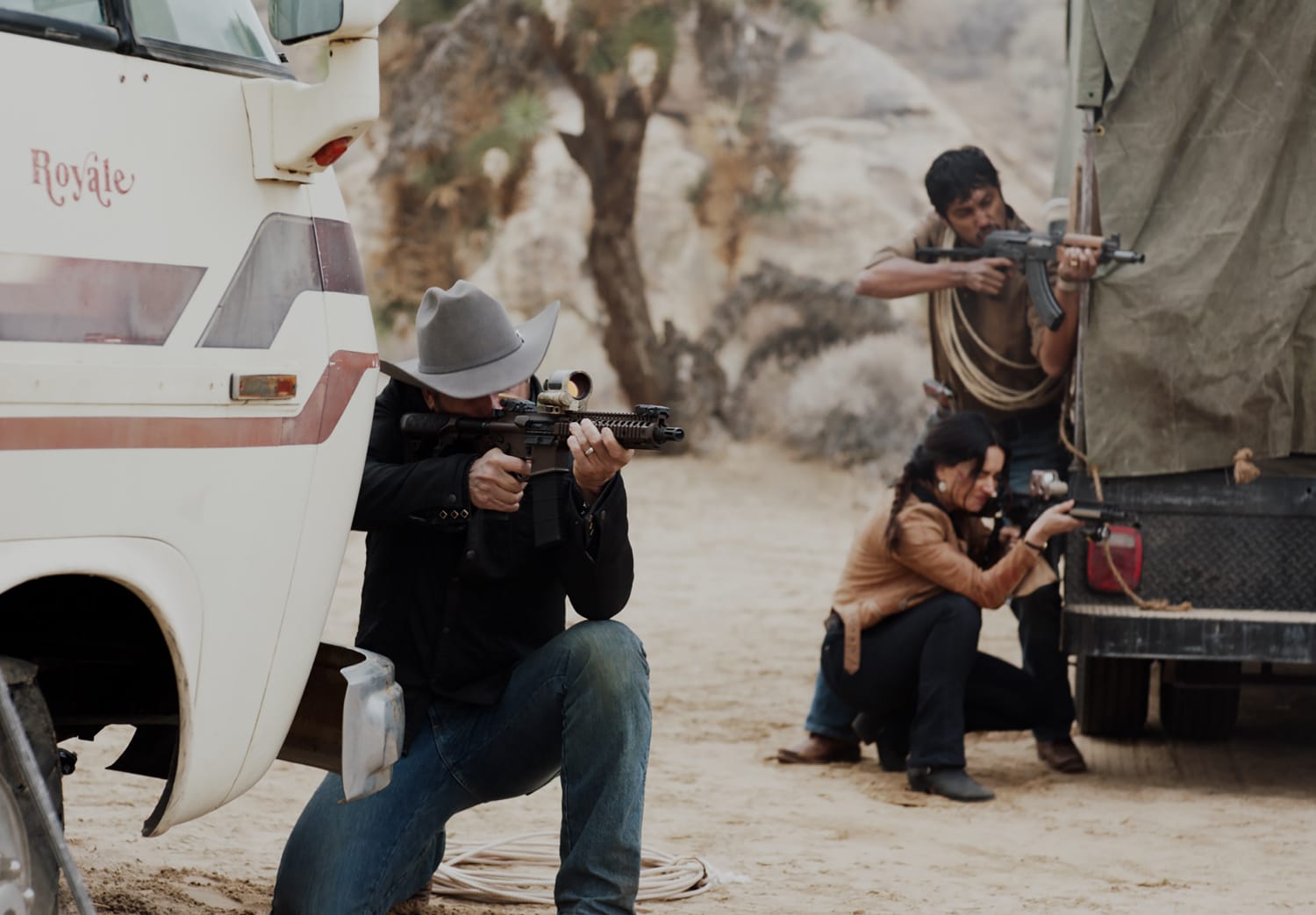 A direct sequel to The Purge: Election Year, The Forever Purge answers a question I’ve had since the beginning of Blumhouse’s The Purge franchise: If citizens could commit any crime without consequence, why would they return to normal? It stands to reason that, after a while, Americans would become desensitized to the violence and bloodlust they are allowed to unleash one day a year and would, ultimately, reject the rules of society the other 364. 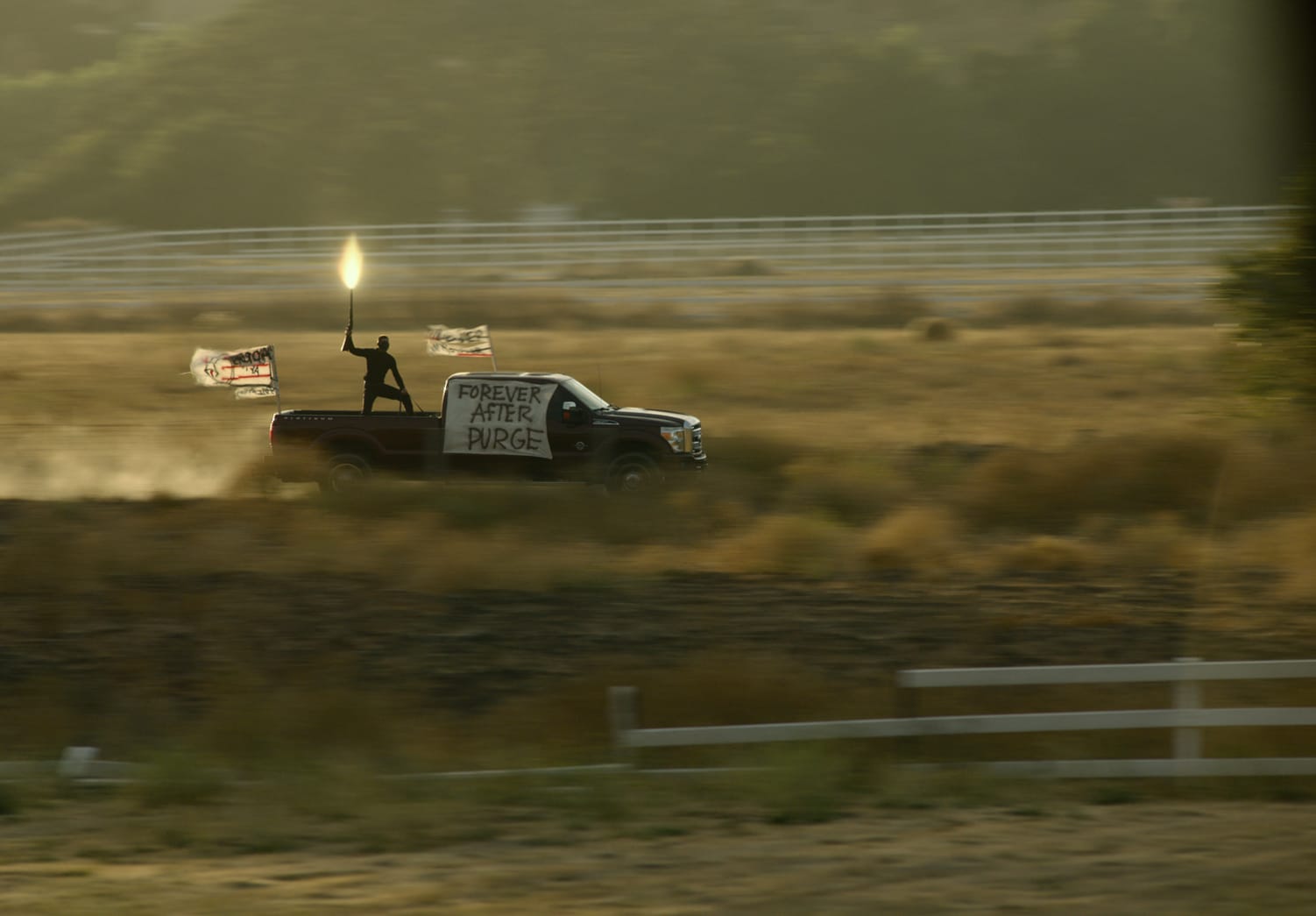 In this new installment, director Everardo Gout and writer James DeMonaco introduce us to the Ever Afters, a group of violent Purge enthusiasts who believe in a new world order where The Purge never ends. The Ever Afters are fueled by hate and xenophobia, which doesn’t bode well for our heroes on the run as they race against the clock to cross the soon-to-be-closing border and, ironically, escape back to the safety of Mexico.

Rated R with a runtime of 1 hour and 43 minutes, The Forever Purge is full-on, non-stop mayhem that once again satirizes the extreme divisiveness and bloodlust of our society.