The Northman is a stunningly ferocious revenge epic. 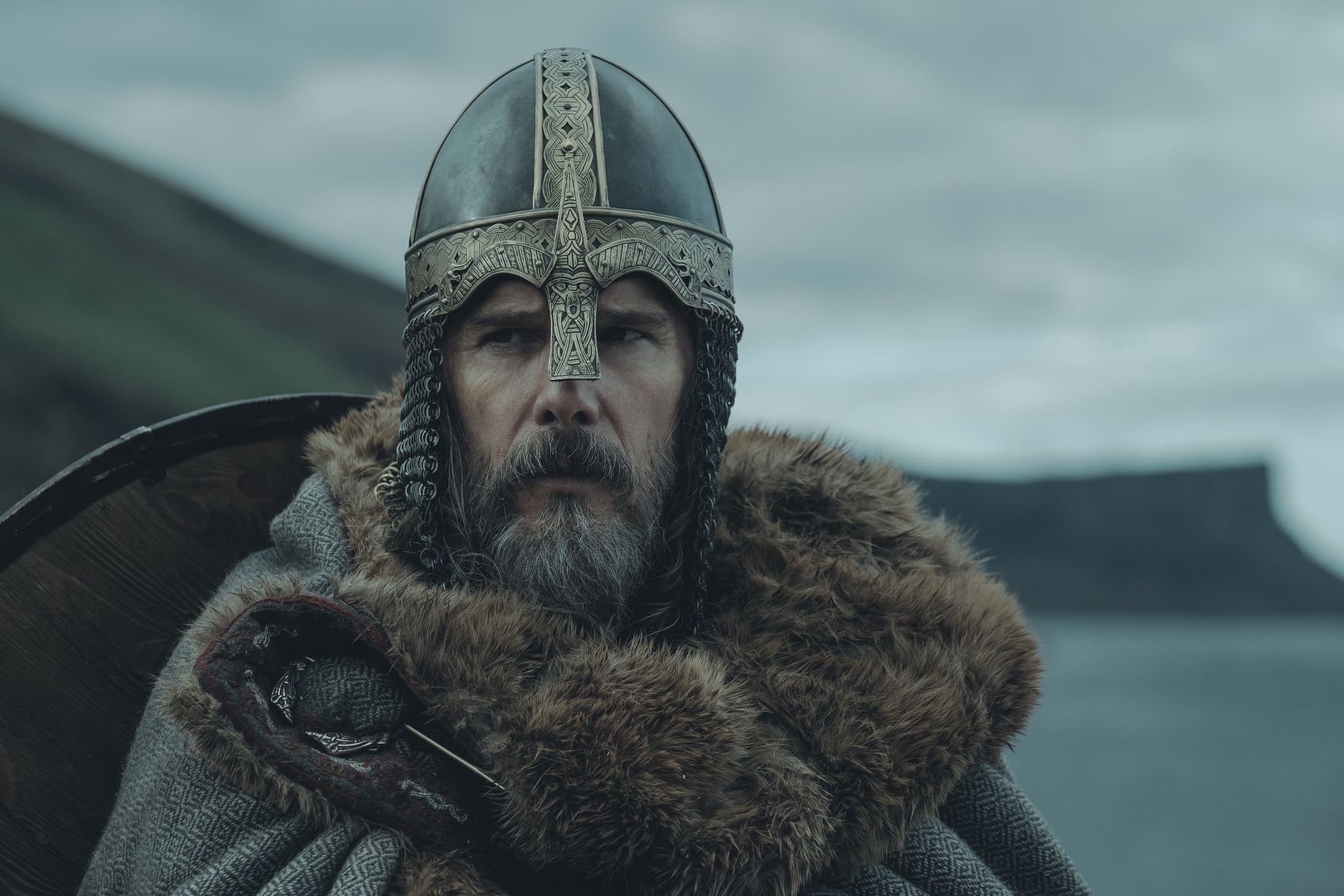 Divided into chapters, the film starts in 895 AD as King Aurvandill War-Raven (Ethan Hawke), returns home wounded from battle. After feasting with his kingdom and reuniting with his wife, Queen Gudrún (Nicole Kidman), the king takes his young son, Amleth (Oscar Novak), on a rite-of-passage ritual led by Heimir the Fool (Willem Dafoe) that lays out his true destiny.

Soon after, the king and Amleth are ambushed by his jealous half-brother, Fjölnir (Claes Bang). After witnessing his uncle murder his father, carry off his mother, and ransack their village, Amleth escapes to the ocean and rows away while chanting: 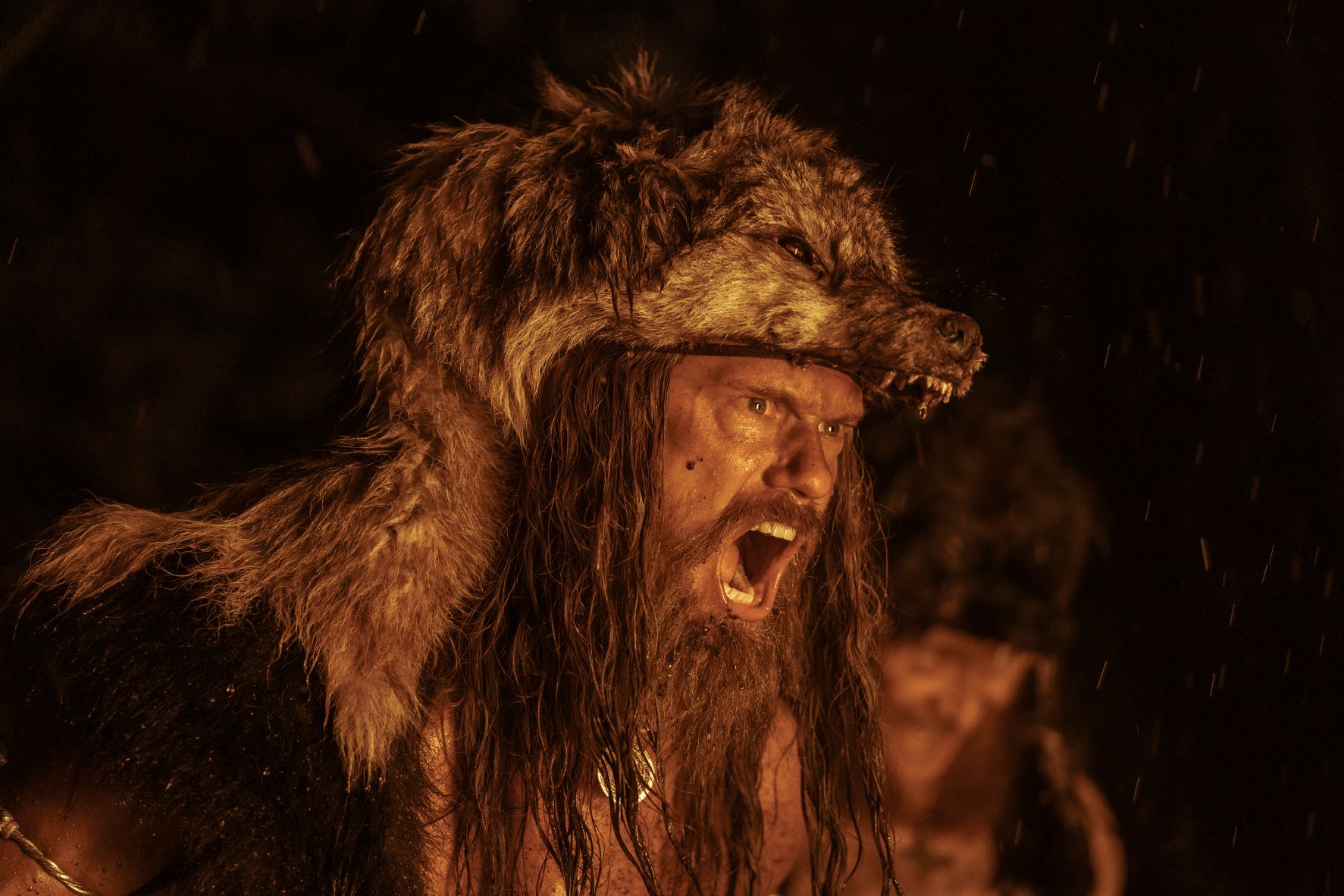 Years later, we meet an adult Amleth (Alexander Skarsgård) in The Land of the Rus. Stoic yet full of rage, he has joined a clan of wolf-like warriors who burn and pillage villages. Hell-bent on revenge, he has forgotten his fate until he is visited by a Seeress (Björk) in his dreams. After remembering his destiny, he disguises himself as a slave and takes off on a journey to Iceland, befriending the lovely Olga (Anya Taylor-Joy) along the way. Together they experience love and unleash a nightmare on their enslavers that culminates in a final battle at The Gates of Hell.

As Amleth, Alexander Skarsgård is an unstoppable physical beast. Throughout the film, he must choose between kindness for his kin and hate for his enemies, but all he has ever known is hate. While Olga presents him with a chance at the life and family he was robbed of, his thirst for revenge is unquenchable. He wants to have his revenge cake and eat it too, but at what price? The emotional push and pull of his quest and his love for Olga—in addition to an unexpected and disturbing plot twist— really ramps up the tragedy of Amleth’s journey. 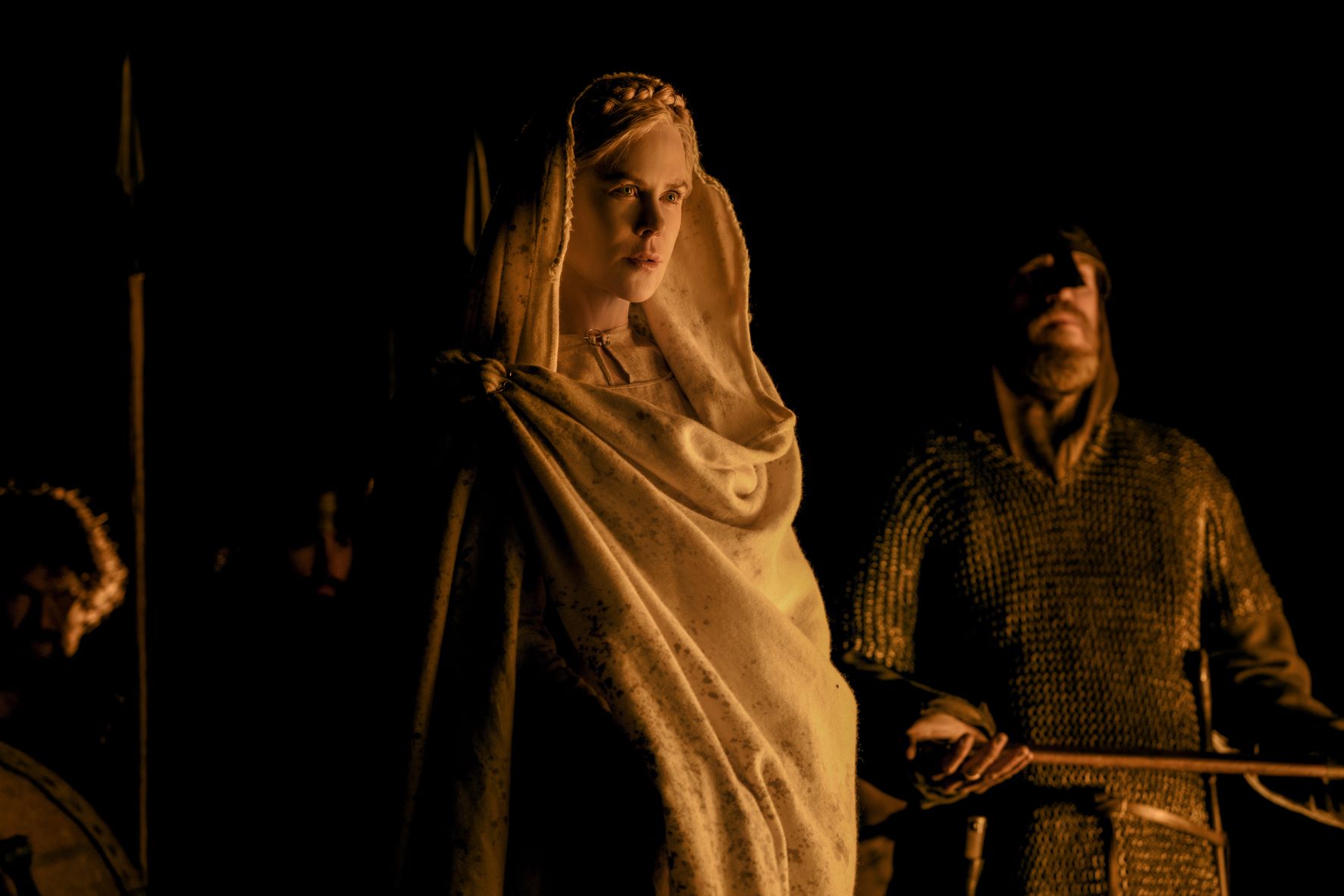 The Northman is a rare revenge epic that Hollywood doesn’t often release anymore. The film has shades of Gladiator, The 13th Warrior, Beowulf, and Conan the Barbarian, but is more primal in nature and savage in its presentation—an action-filled blood-bath with visionary sequences and stunning visuals of Vikings, Valkyries, and Valhalla. 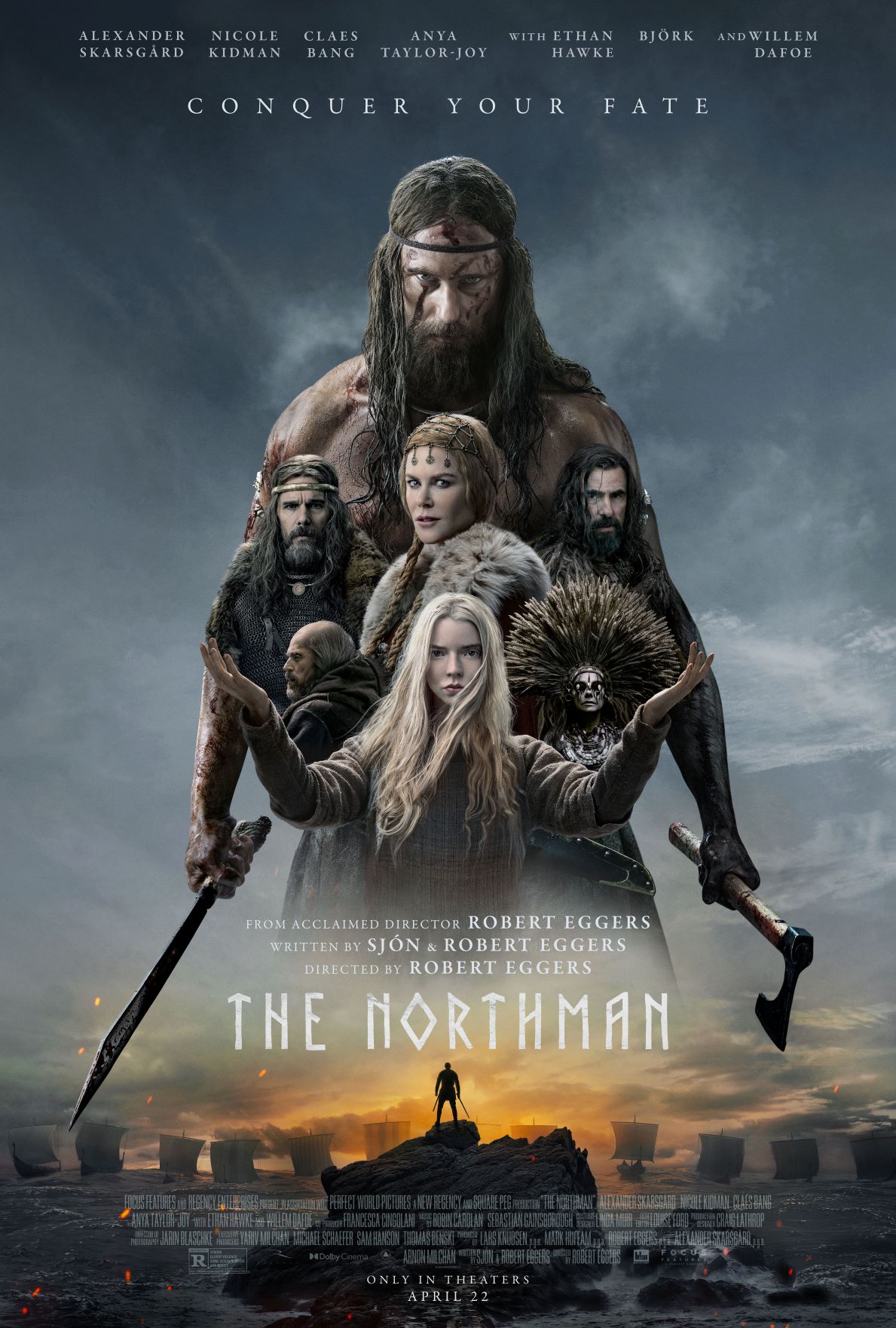