Just in time for the holidays, Spider-Man: No Way Home will give you warm tingles while putting a bow on a 20-year cinematic saga. 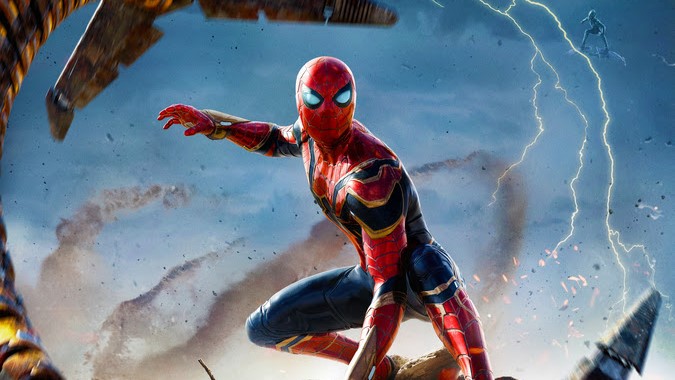 Picking up seconds after the end of Spider-Man: Far From Home, the third chapter of director Jon Watt’s trilogy deals with the fallout from Peter Parker (Tom Holland) being outed as Spider-Man. Not only does this reveal upend Parker’s life, but it also drastically affects the lives of his Aunt May (Marisa Tomei), uncle-figure Happy Hogan (Jon Favreau), best friend Ned (Jacob Batalon), and girlfriend MJ (Zendaya), causing them unfair pain and suffering.

This leads Parker to seek help from fellow-Avenger, Dr. Strange (Benedict Cumberbatch). However, things go wrong during a spell-casting attempt to make everyone forget Spider-Man’s true identity and instead everyone who knows Peter Parker is Spider-Man is pulled into our universe from other dimensions. This includes past, pre-MCU, trailer-revealed, Spidey villains, Doctor Octopus (Alfred Molina), Electro (Jamie Foxx), and Green Goblin (Willem Dafoe), among others.

While I won’t confirm the internet’s worst-kept secret or spoil any of the many surprises this film contains, I will recommend revisiting Sam Raimi’s original Spider-Man trilogy as well as the Amazing Spider-Man series of films directed by Marc Webb. By familiarizing yourself with the villains and events of those films, you can fully appreciate this film and feel its full-circle impact more deeply.

Spider-Man: No Way Home blows the roof off the MCU and opens up the multiverse (started in the Disney+ series Loki) in exciting new ways and will leave fans grinning from ear to ear. And while there is plenty of nostalgia to satiate those who grew up with the earlier films, No Way Home allows Holland to deepen his character as Parker constantly struggles to do the right thing while maintaining balance between his two lives.

Throughout the exciting, perilous, and deeply satisfying finale of a film, Peter Parker is forced to deal with adult lessons, make difficult decisions, and suffer consequences that will effect the future of the MCU.

By the end of No Way Home, Holland’s Spidey fully becomes a Spider-Man. 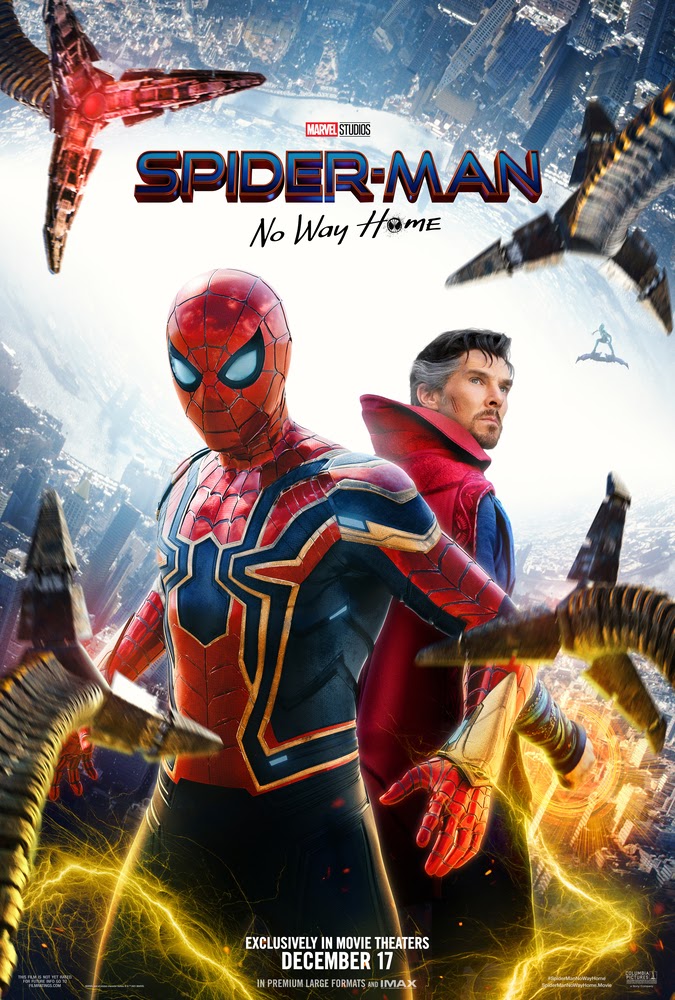