Home›Movies›REVIEW — Dr. Strange in the Multiverse of Madness
Movies

Shocking, surprising, and spellbinding, Dr. Strange in the Multiverse of Madness is a twisted and terrifying trip through the multiverse.

The film begins as spunky, powerful, multiverse-leaping teenager America Chavez (Xochitl Gomez) is pursued through dimensions by monsters attempting to steal her powers. Her chase leads her to NYC and our prime MCU timeline’s Dr. Stephen Strange (Benedict Cumberbatch).

Fresh from breaking open the multiverse in Spider-Man: No Way Home, Strange has been experiencing nightmares of alternate lives. In Multiverse of Madness, he must not only face the music for his crimes, but also his fears.

As Chavez explains to Strange and Sorcerer Supreme Wong (Benedict Wong), our dreams are windows into the lives of our multiversal selves. To contain the fractured multiverse, they must retrieve the mystic Book of the Vishanti (read: MacGuffin). However, they’ll need someone capable of witchcraft to read the book, and Strange knows which witch to call.

Unfortunately, our beloved Wanda Maximoff (Elizabeth Olsen) is no longer an ally. Instead, she has gone full-on villainous Scarlet Witch since the events of WandaVision thanks to her possession of the Darkhold—a forbidden spell book full of dark magic that corrupts those who wield it. Turns out, she is behind the hunt for Chavez and her multiverse-jumping powers after discovering that there is a universe where her imaginary children actually exist, and she’ll do everything in her power to reach them. After a violent confrontation, Strange and Chavez are chased across the multiverse by a “dreamwalking” Wanda as they encounter both familiar and surprising new faces.

Olsen is heartbreaking as a desperate and distraught mother willing to do anything to reunite with her lost family; however, her unbridled maternal rage is uncharacteristic as she literally cuts down multiple beloved heroes in her quest for a false sense of happiness. “I’m not a monster. I’m a mother,” she says. But is she justified in her pursuit of her perfect life? 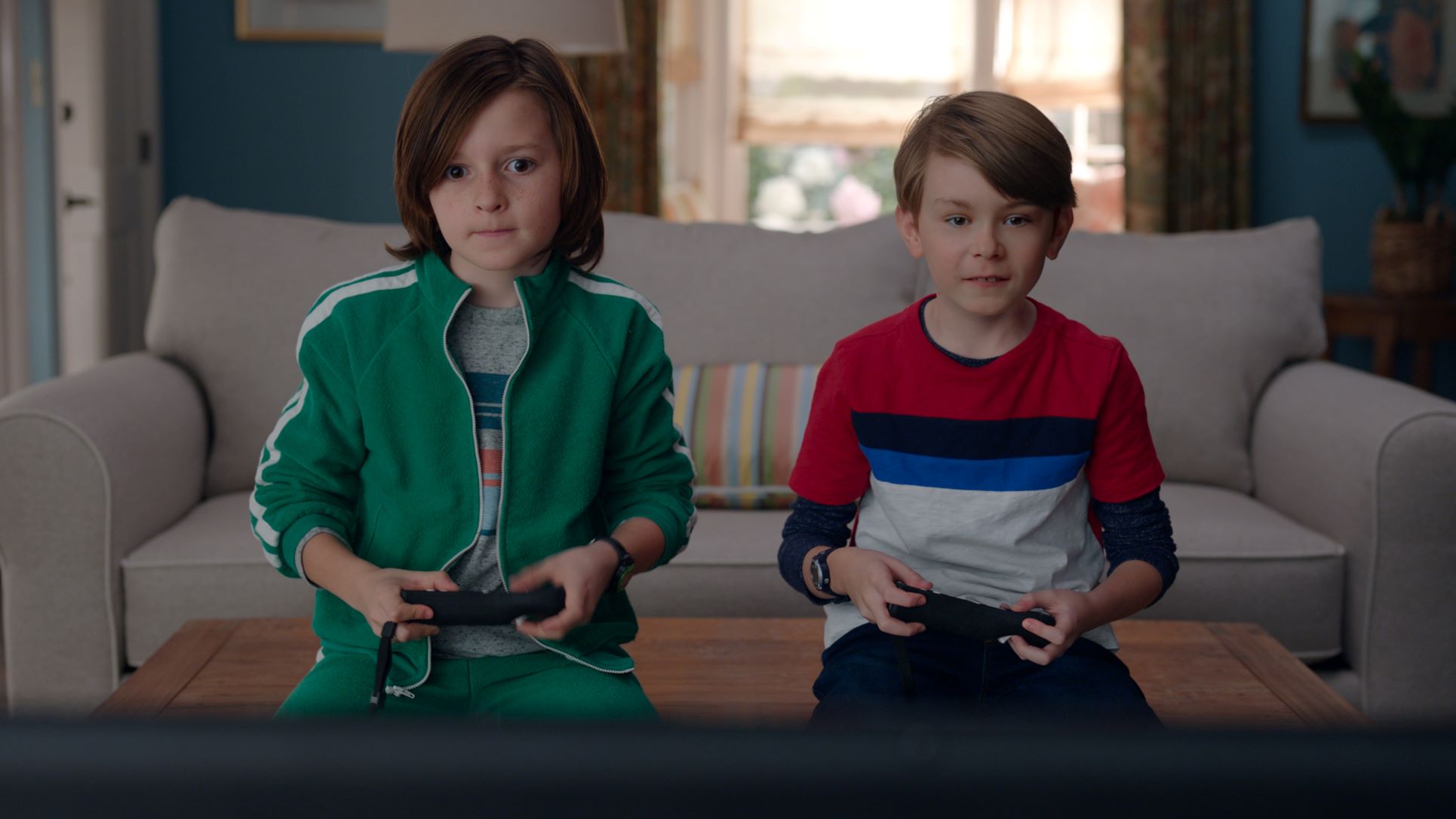 Keep in mind, Wanda has suffered unfathomable loss and has had to make ultimate sacrifices for the greater good. She lost her brother in Avengers: Age of Ultron, was forced to kill her soulmate Vision in Avengers: Infinity War to prevent Thanos from gaining the mind stone, and in WandaVision, she had to erase the family she created in order to free the people of Westwood (who were really imprisoned by Agatha, all along).

And yet, she’s viewed as a selfish witch. Meanwhile, the good Dr. Strange is championed for his judgement call to freely gave up the time stone to Thanos, which the purple villain then used to immediately undo Wanda’s traumatic sacrificial act, rendering it meaningless. And everyone is just supposed to take Strange at his word that his was the only option to save humanity. 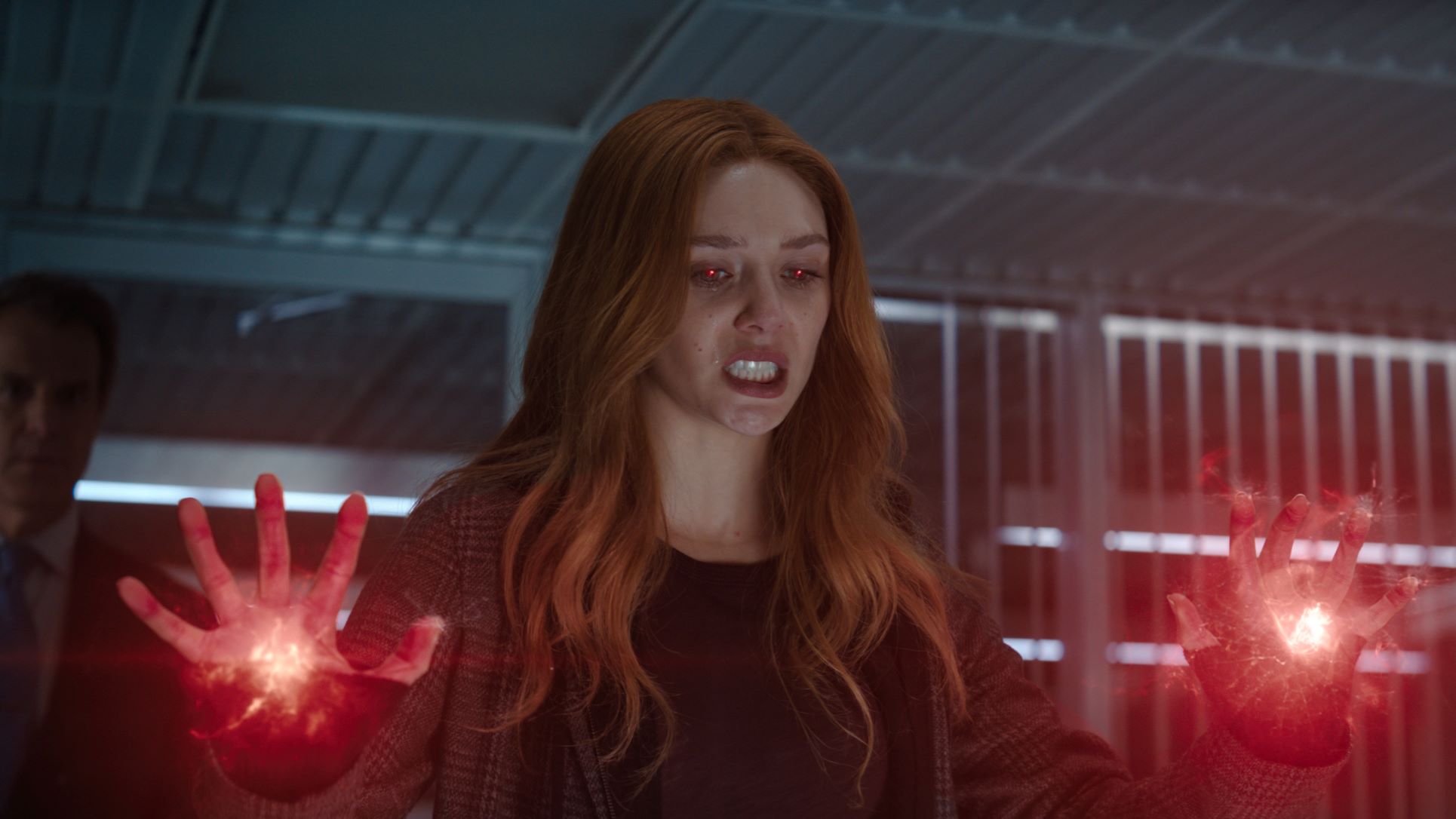 Wanda should be pissed, but her emotional weight is barely alluded to in Multiverse of Madness. I can’t help but lament the fact that the filmmakers did not mine her deep trauma and loss to help justify and possibly redeem her actions in this film. Instead, they relegated her to being an irredeemable, hell-bent, mama bear: a lost cause. Hopefully, one day her character will get the justice and happiness she deserves.

Dr. Strange in the Multiverse of Madness is as close as the MCU has gotten to a horror movie. There are super creepy moments in this film, thanks in large part to director Sam Raimi (The Evil Dead series, Spider-Man 1-3). Indeed, Raimi is back in the Marvel machine and delivers an entertaining and terrifying horror-chase film that is littered with his signature sweeping Dutch angles, disorienting smash close-up camerawork, and a great Bruce Campbell cameo.

Multiverse of Madness also has many surprising moments that will satisfy fan-casting speculators and Marvel comics fans, alike. But, ultimately, the film feels like it falls short of its potential to be much more richly layered and emotionally resonant chapter in the MCU.

Rated PG-13 with a running time of 2 hours and 6 minutes, Doctor Strange in the Multiverse of Madness opens in theaters on May 6, 2022. 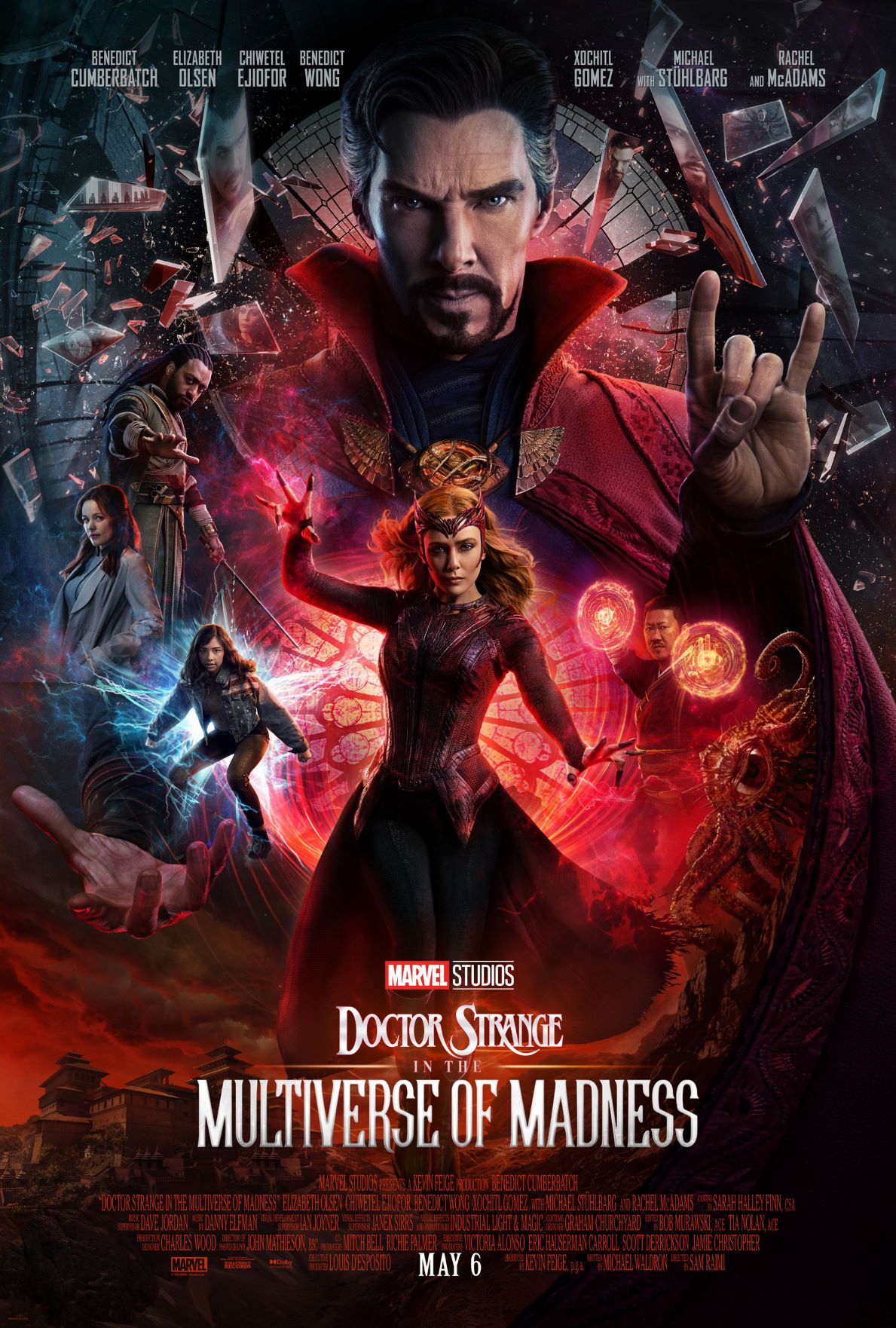 This is the most recent story.

REVIEW — “Fantastic Beasts and Where to Find Them”