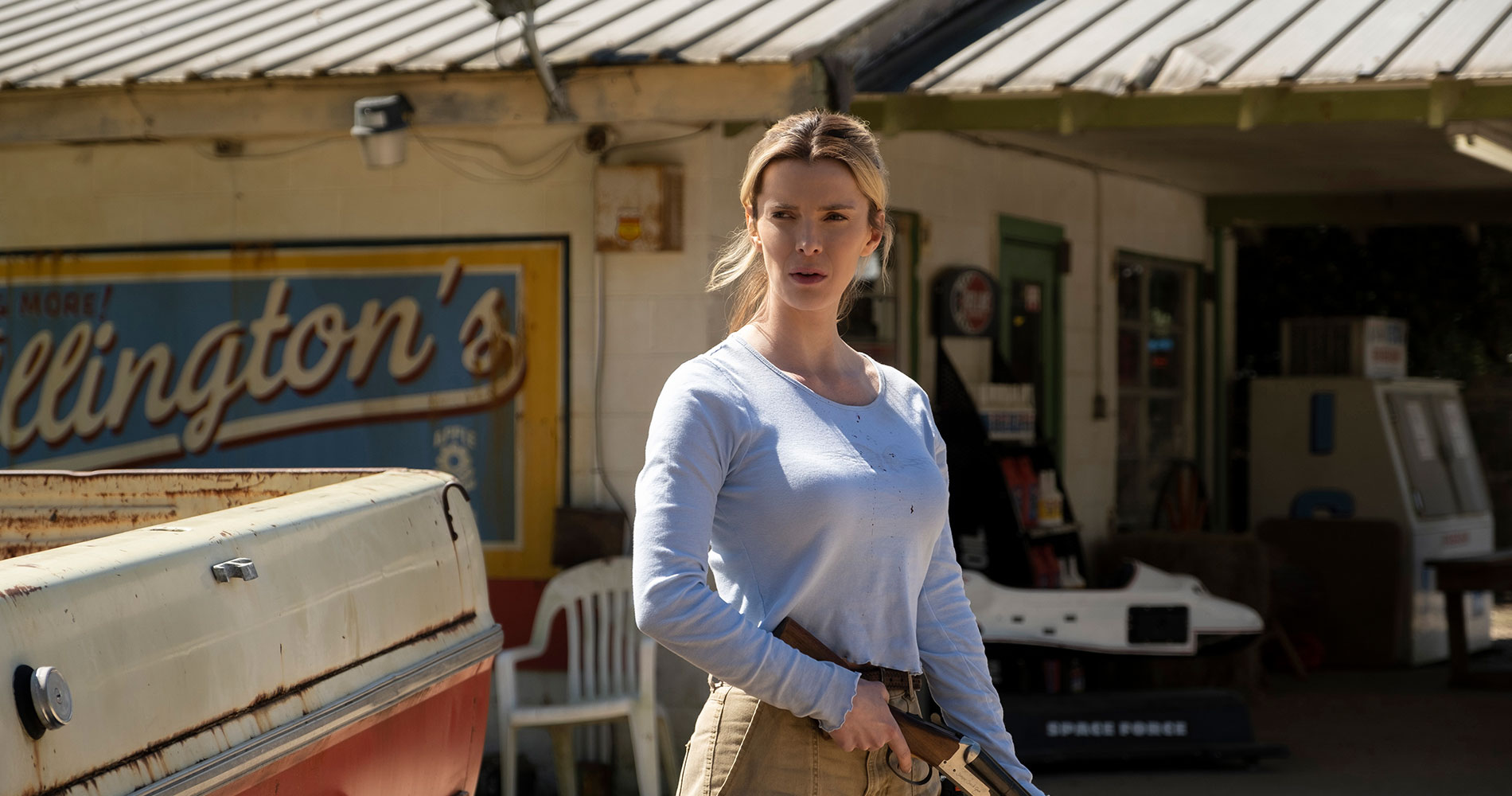 From director Craig Zobel (Z for Zachariah, The Leftovers), producer Jason Blum (Get Out and The Purge), and the writers behind the hit ABC series Lost, comes an outrageously violent examination of the class divide in our fractured, two-partied nation.

Damon Lindelof and Carlton Cuse pull no punches with The Hunt, their fun, frantic, and ferocious social satire about the current political divisiveness in America. 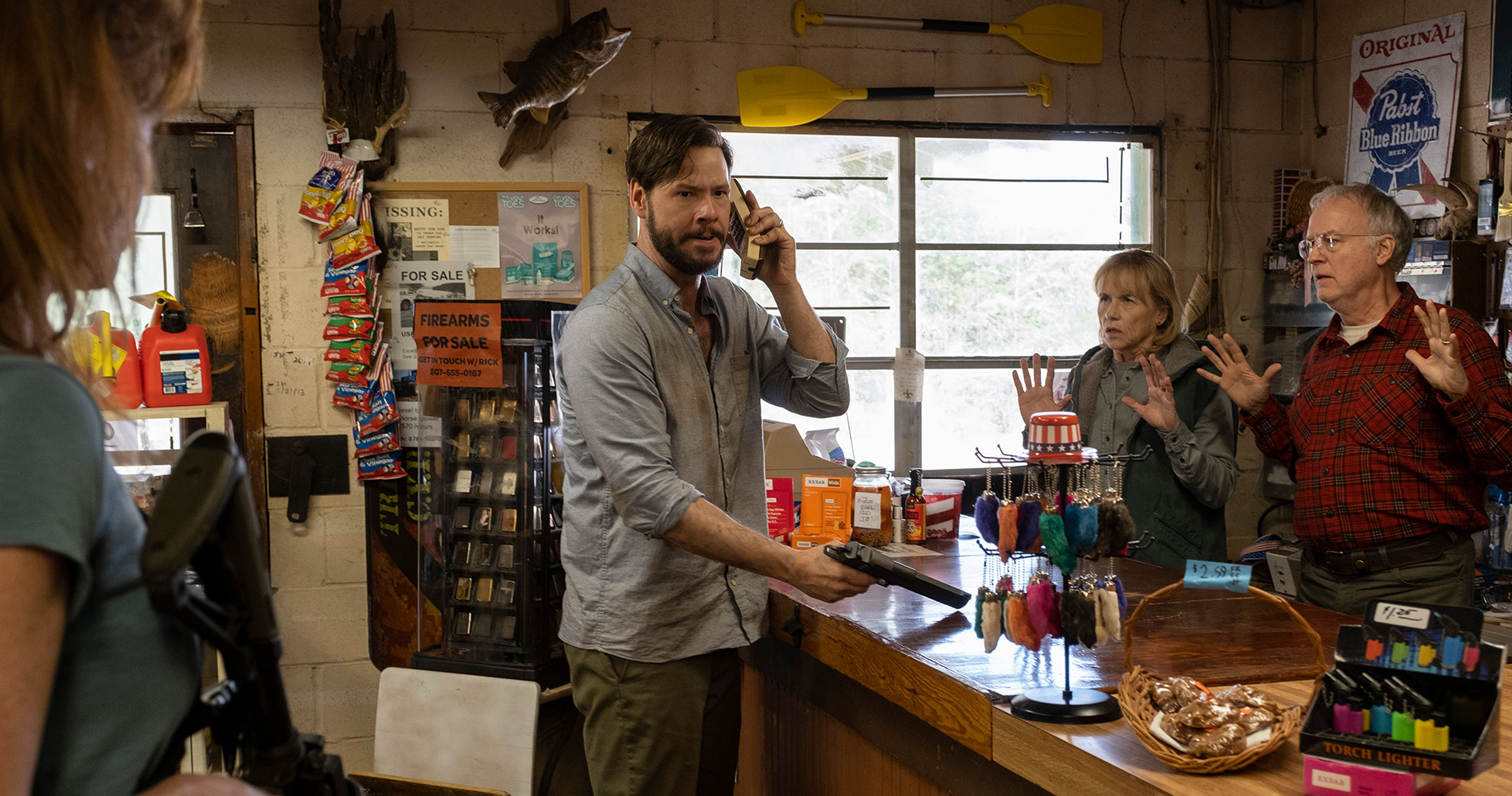 The film follows twelve strangers as they wake up in a clearing. They don’t know where they are, or how they got there. They also don’t know they’ve been chosen by a group of elites who gather for the very first time at a remote Manor House to hunt ordinary Americans for sport. 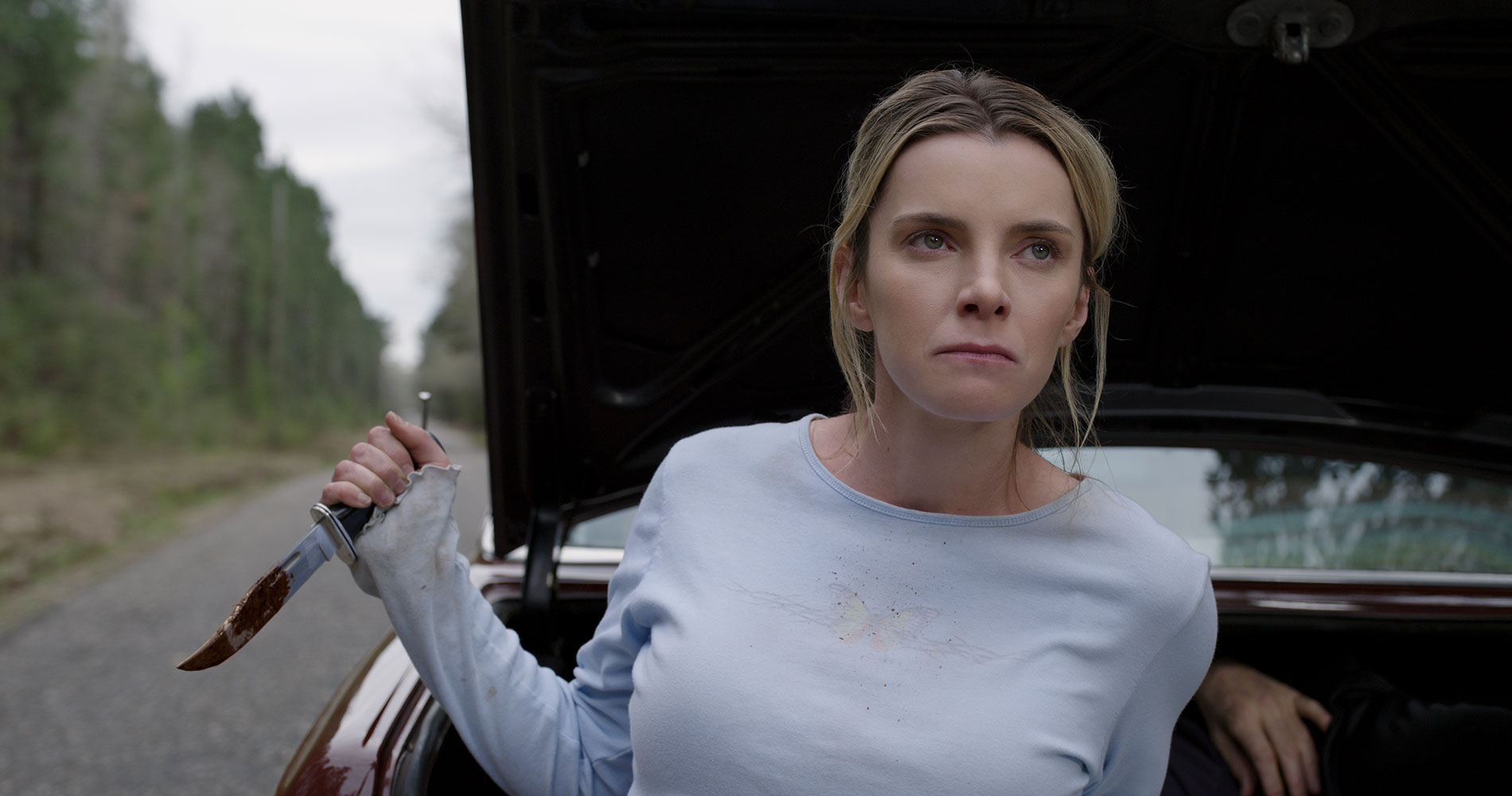 After a revolving door of ill-fated, misleading leads, GLOW standout Betty Gilpin takes over as the self-reliant, blue-collared heroine, who is bent on tracking down the elites behind the human-hunting game known online as Manorgate, led by an equally-fierce Hillary Swank. 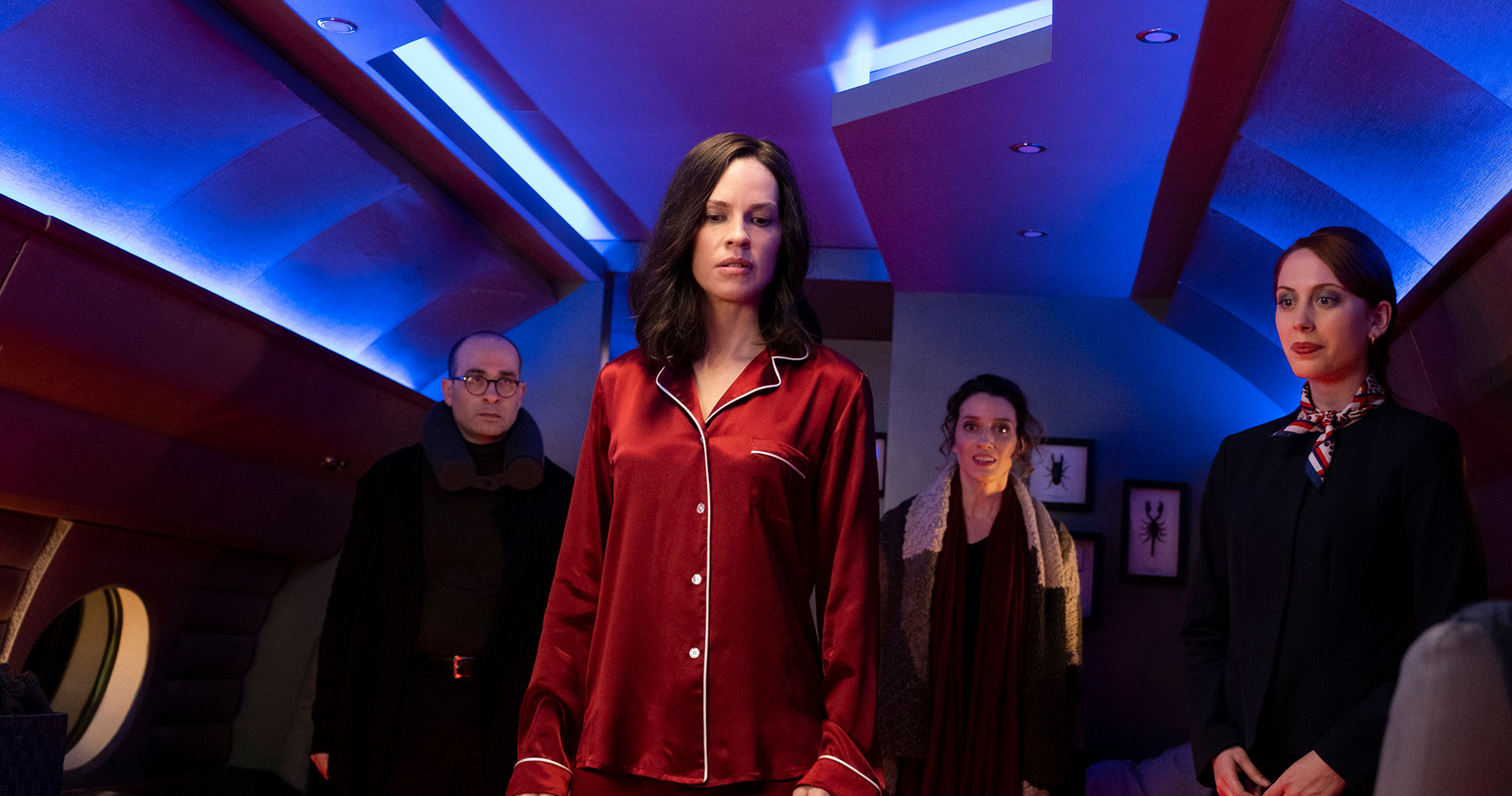 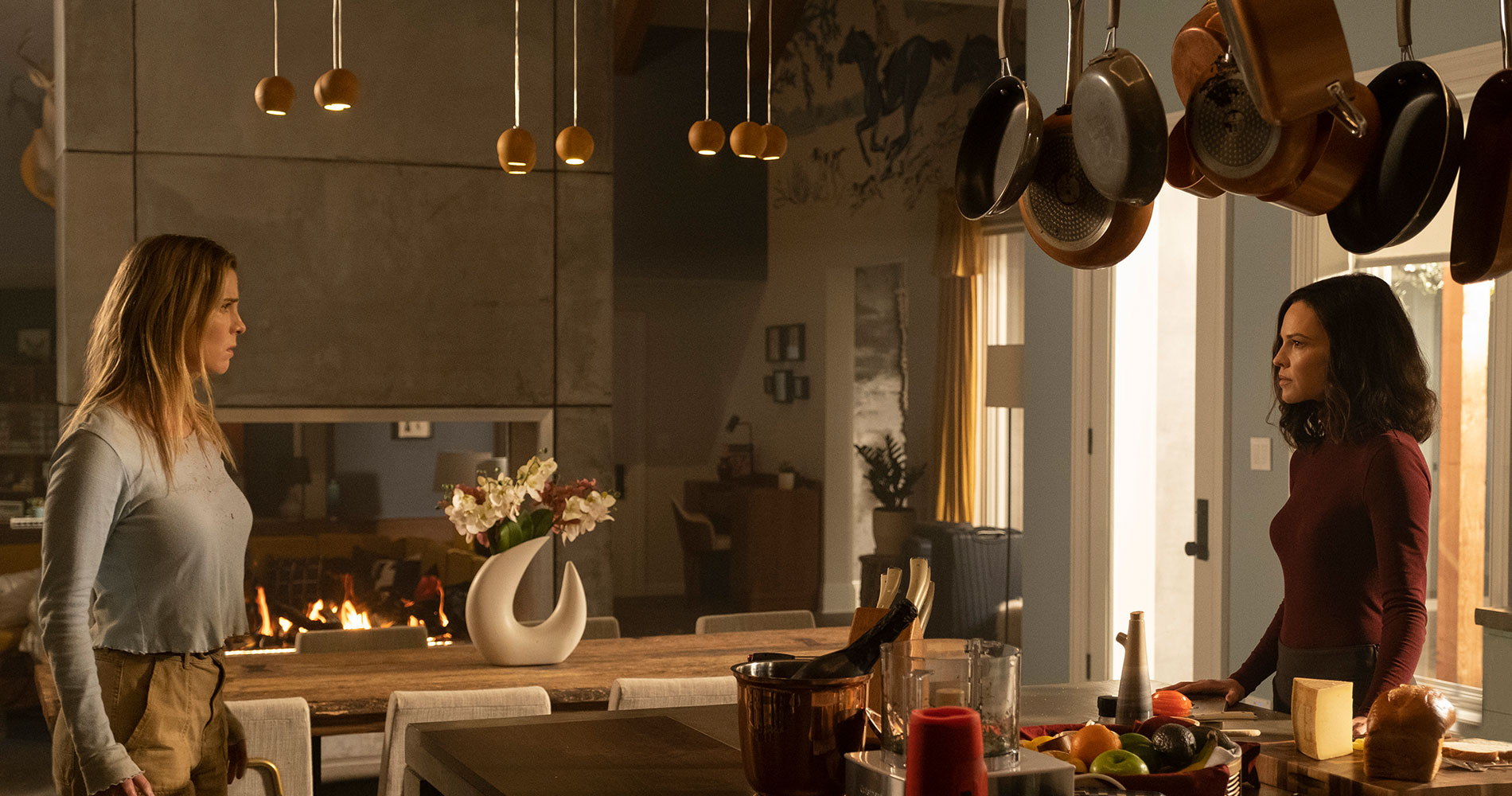 Featuring supporting performances by Emma Roberts, Ike Barinholtz, Glenn Howerton, Ethan Suplee, and Justin Hartley, The Hunt proves that no one is safe in these times of online trolls, Fake News, manufactured outrage, and dark internet conspiracy theories, as both “snowflakes” and “deplorables” are squarely in the film’s crosshairs.
So if you’re easily offended, The Hunt will definitely leave you triggered. 3/5 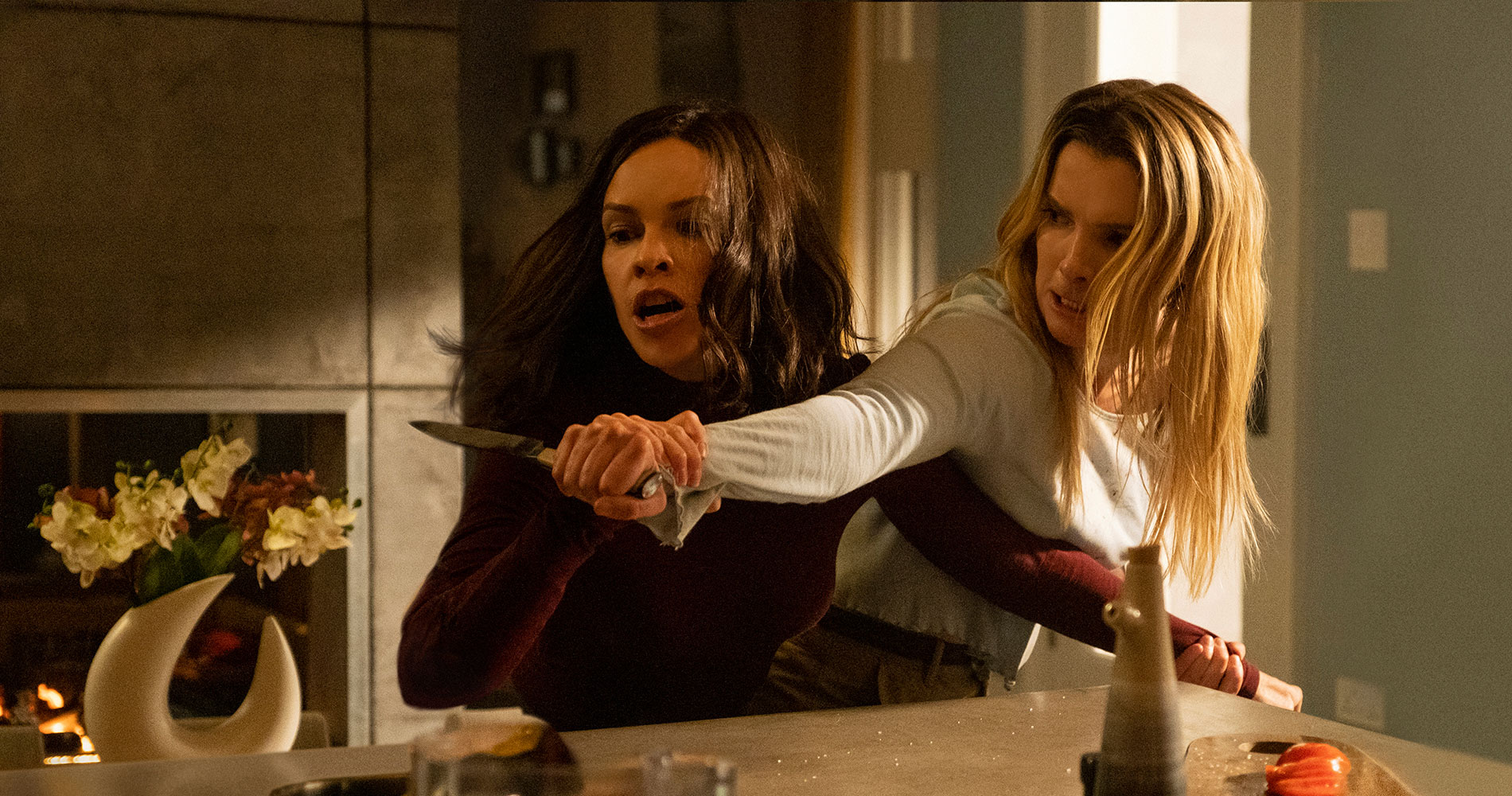 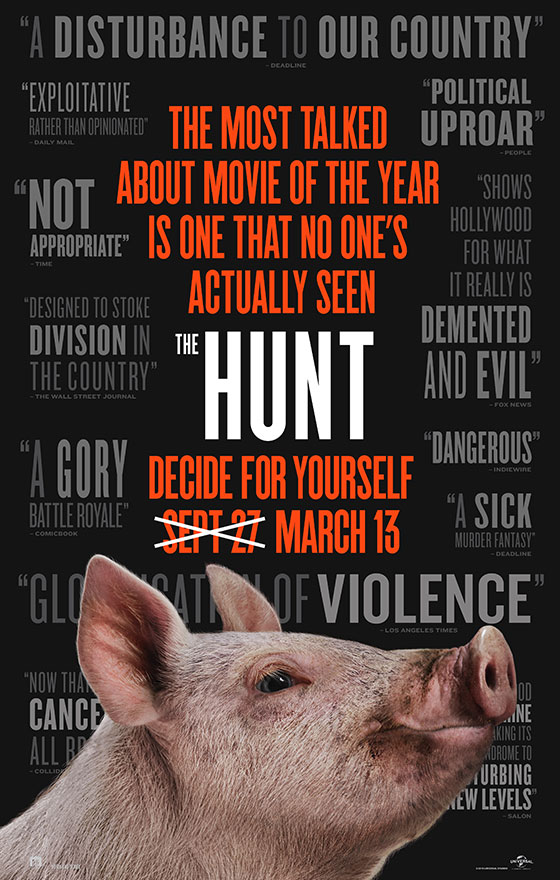