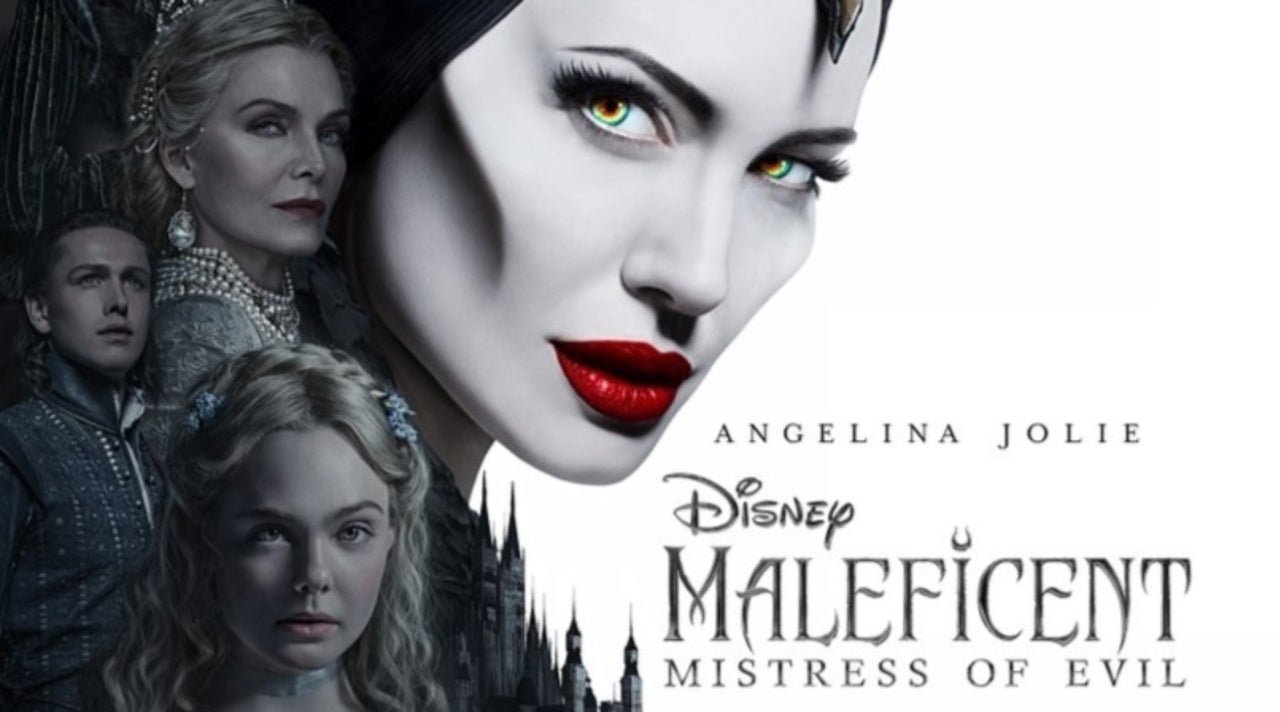 The next chapter in the Sleeping Beauty saga with a re-framed narrative twist, “Maleficent: Mistress of Evil” explores new lands and adds a deeper emotional layer to the classic Disney villain’s redemptive arc.

Directed by Joachim Rønning, the film is a wickedly charming and superior addition to Disney’s beloved fairy tale, more so than its 2014 predecessor. However, while it looks good on the poster, the film’s subtitle may be a bit misleading as Maleficent (Angelina Jolie) is not the story’s most evil mistress.

Indeed, the true evil is delivered by Queen Ingris (Michelle Pfeiffer). A formidable foe to the titular mistress, Ingris invites Maleficent to the castle to dine in celebration of her son Phillip’s (Harris Dickinson) engagement to the enchanting Princess Aurora (Elle Fanning). The meeting prompts a humorous scene where Maleficent practices her smile and table manners in order to appease Aurora, appear less threatening, and fit in with the Queen and King (Robert Lindsay).

The relationship at the heart of this franchise is the maternal bond between the scorned “villain” and her adoptive princess. Their growing love helps to chip away at Maleficent’s tough exterior, allowing Jolie to skillfully inject her fearsome character with more human qualities throughout the film.

The dinner invitation is all part of Queen Ingris’ plan to manipulate a rift between Maleficent and Aurora that unfolds during a deliciously tense dinner scene that plays like a Shakespearian version of “Meet the Fockers.”

The event sets Maleficent and Princess Aurora on separate paths (and worlds) as they face new allies and enemies. While Aurora uncovers the Queen’s evil motives, Maleficent is taken to a land of similarly-winged beasties, led by Connal (Chiwetel Ejiofor), who reveal the secrets of her past.

The film culminates with a majestic and enthralling final showdown where humans and fairies wage war over the magical lands, prompting Maleficent to finally unleash her full, Khaleesi-level fury.

Through sacrifice and love, “Maleficent: Mistress of Evil” delivers a rousing fantasy adventure that will please crowds both young and old, and wicked and pure of heart. 3.5/5

REVIEW — "Dolemite Is My Name"