Based on the Broadway phenomenon of the same name, Dear Evan Hansen experiences awkward growing pains in its transition from stage to screen. 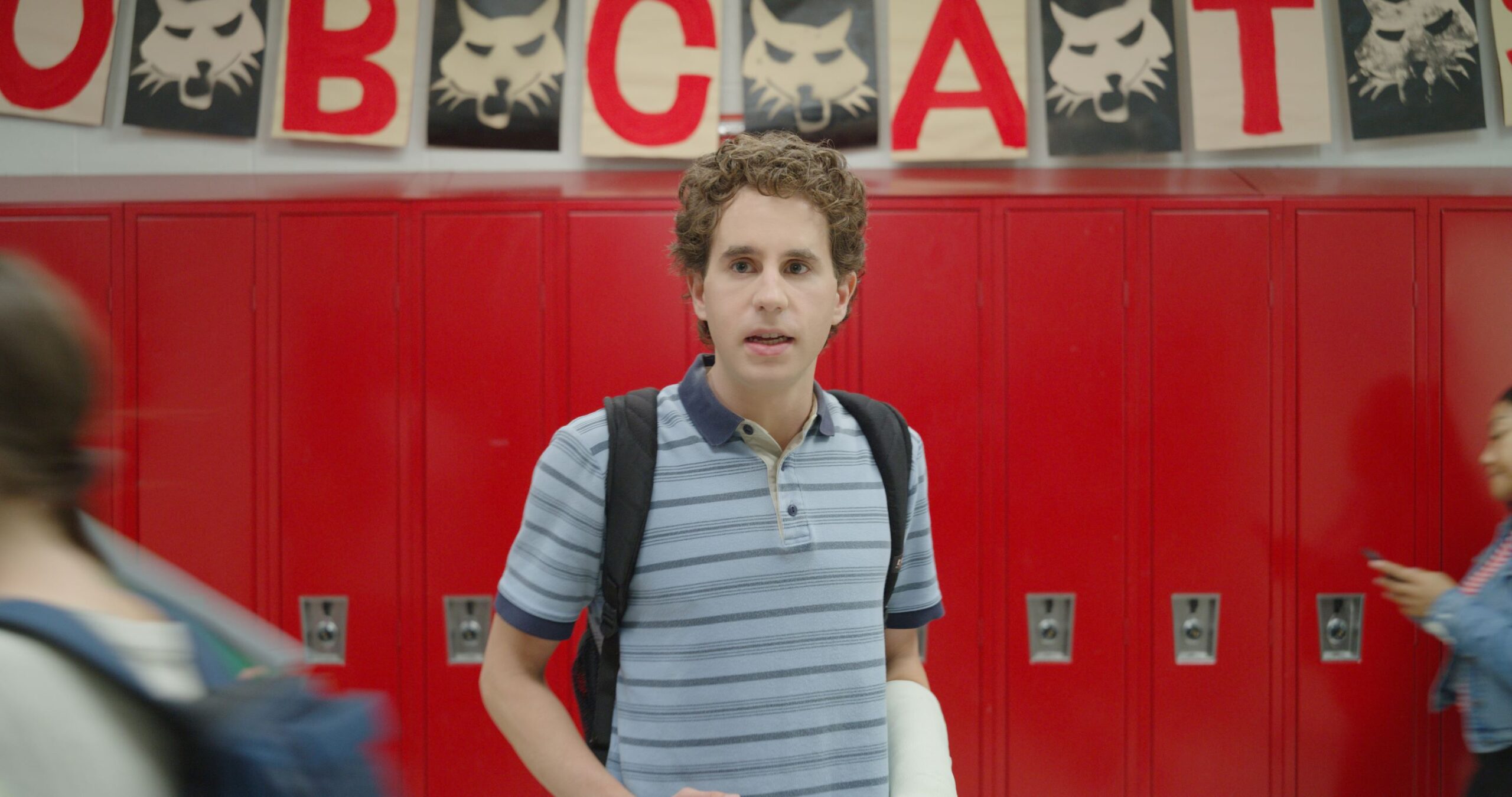 Evan Hansen (Ben Platt) desperately wants to be noticed, especially by Zoe Murphy (Kaitlyn Dever) his high school crush and sister to troubled classmate Connor (Colton Ryan). So when Connor steals Evan’s self-addressed letter (that Evan was assigned to write by his therapist) and then commits suicide with it in his pocket, Evan plays along after he is confronted by his parents (Amy Adams and Danny Pino) about their relationship. 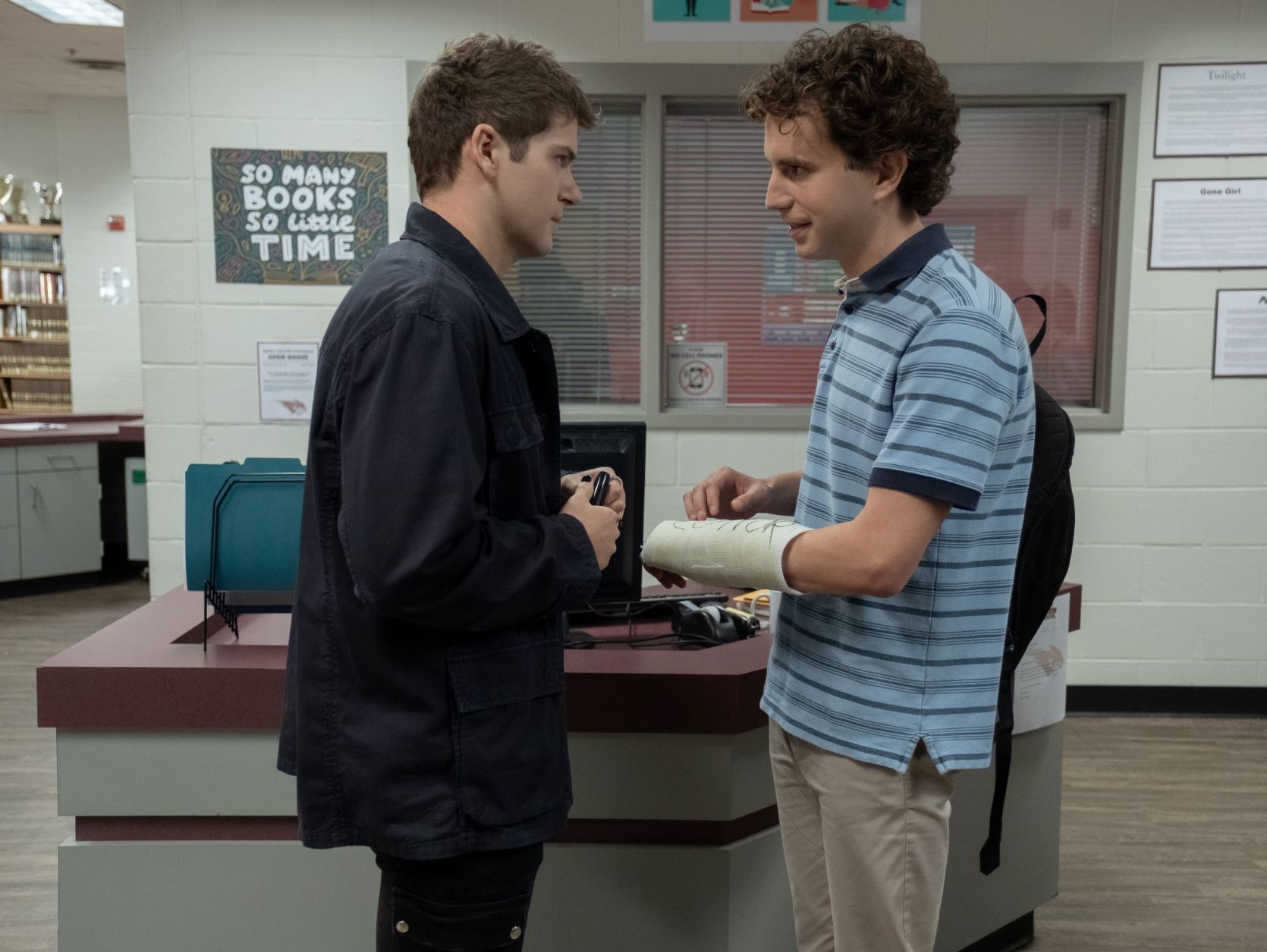 Turns out, Connor was a stranger to his own family. Believing that his “suicide note” was addressed to Evan, Connor’s bereaved parents turn to Evan to gain insight about their lost son.

At first, Evan lets them believe that he and Connor were friends to help ease their grief. However, as he gets closer to Zoe, is embraced by her welcoming family, and is showered by the sympathetic attention of his classmates, he escalates his lies (often through song). 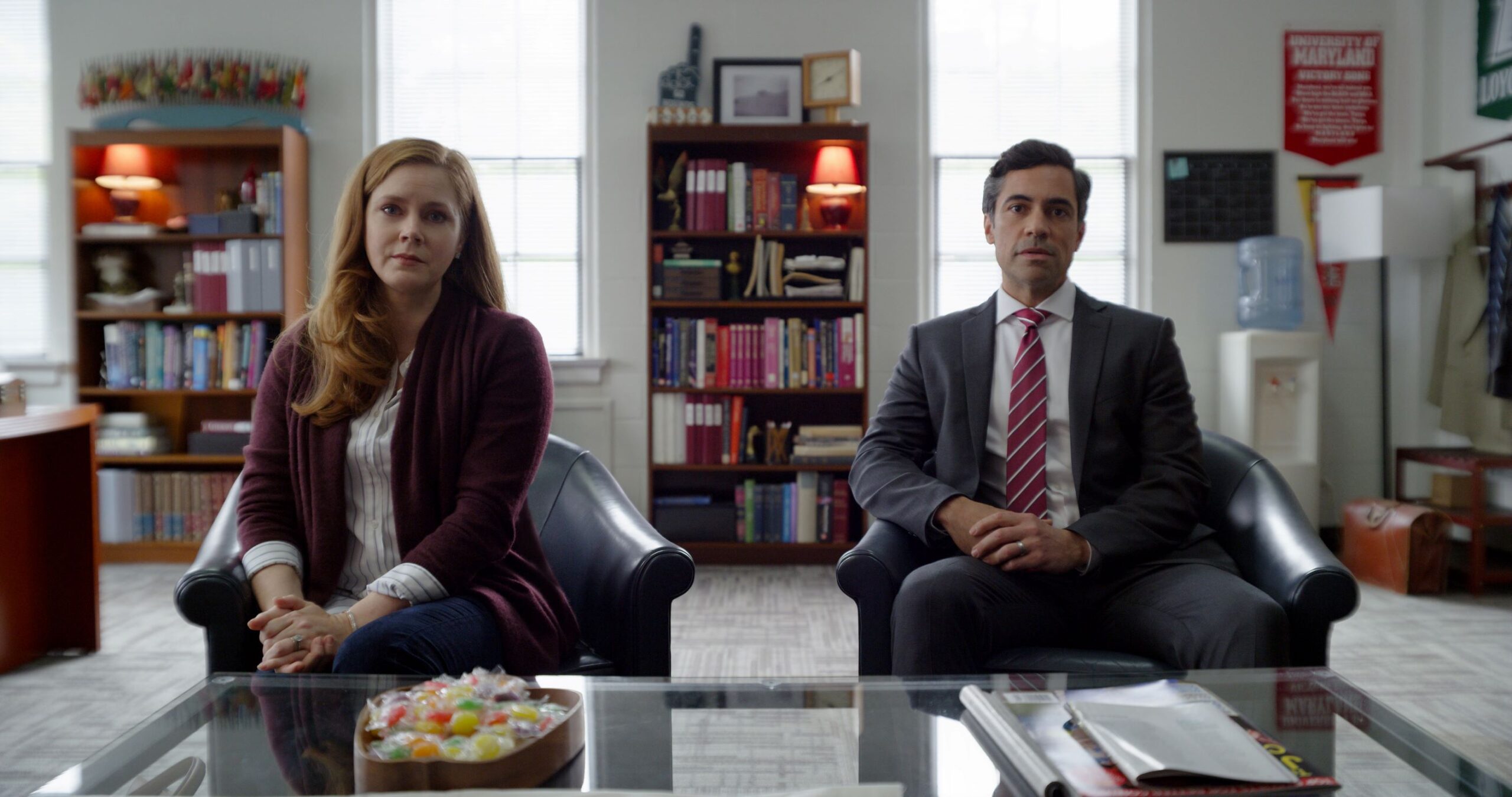 The temptation to keep lying when everything he’s ever wanted is within reach is too great for poor Evan to resist, and his opportunistic “family friend,” Jared (Nik Dodani) is the only one who knows the secret truth behind his lies. Jared even helps Evan create fake emails during “Sincerely, Me” a particularly upbeat musical number that lays out the correspondence of Connor and Evan’s fake friendship in order to sell the lies more convincingly. 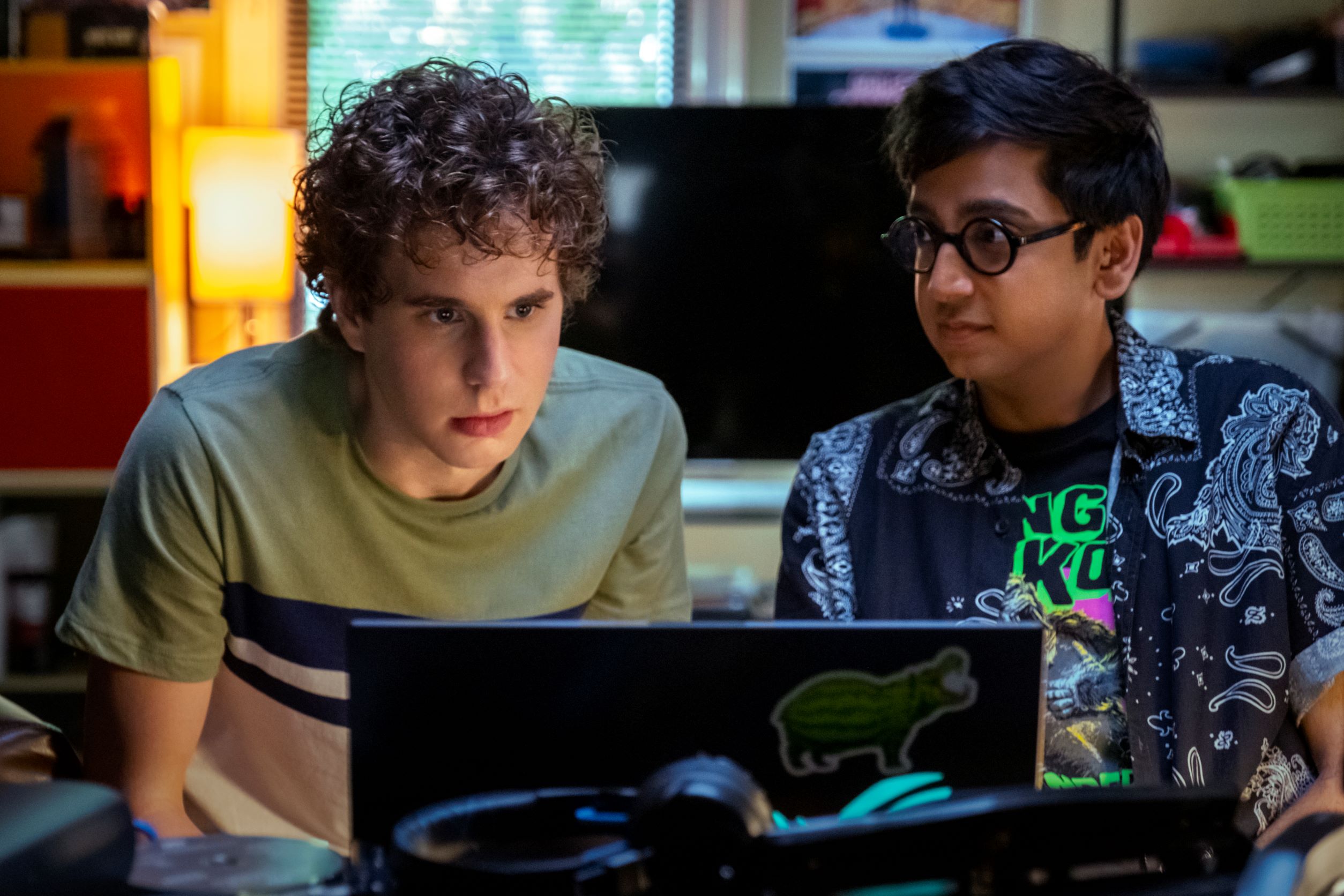 The pair’s deceptions inspire earnest classmate Alana Black (Amandla Stenberg), an overachiever with her own pressures and self-worth issues, to create a non-profit called “The Connor Project” that reassures youths across the country that they are not alone. When his speech during Connor’s memorial goes viral and makes him an overnight sensation, guilt-ridden Evan must choose between his newfound popularity and doing what is right, even when “Words Fail.”

Overall, I have no complaints about the musical sequences of the film. Both “You Will Be Found” and “Waving Through a Window” provide the film’s most powerful moments. Each actor sings and performs each song beautifully, particularly Platt and Dever’s “Only Us” duet and Julianne Moore’s heart-to-heart with son Evan during “So Big/ So Small.” 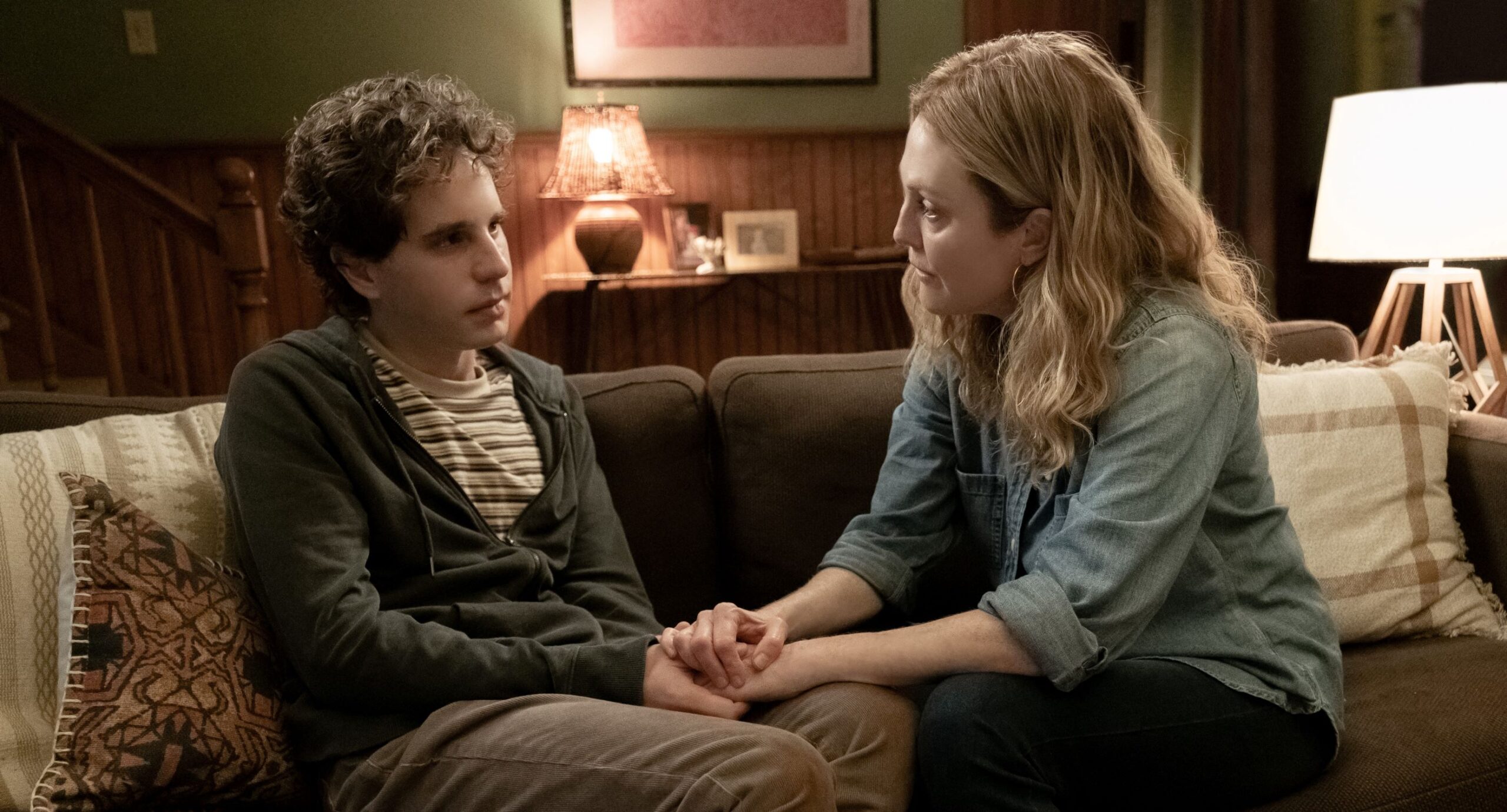 However, the songs sometimes feel out of place. That is because this version of Dear Evan Hansen feels like a teen drama with songs instead of a musical adaptation. Written for the screen by Steven Levenson and directed by The Perks of Being A Wallflower and Wonder filmmaker Stephen Chbosky, the film similarly explores the cruelty of high school and teenage struggle of fitting in combined with the unforgiving nature of social-media.

For his part, Ben Platt is remarkable as he reprises the titular role of Evan Hansen, one he originated on Broadway. Evan is an anxiety-riddled teen who feels isolated from those around him, and while he is clearly a 28-year-old man playing a high schooler, Platt has an amazing voice and nails the uncomfortable-in-his-own-skin nervousness of the character, so his age can be overlooked while he services the role. 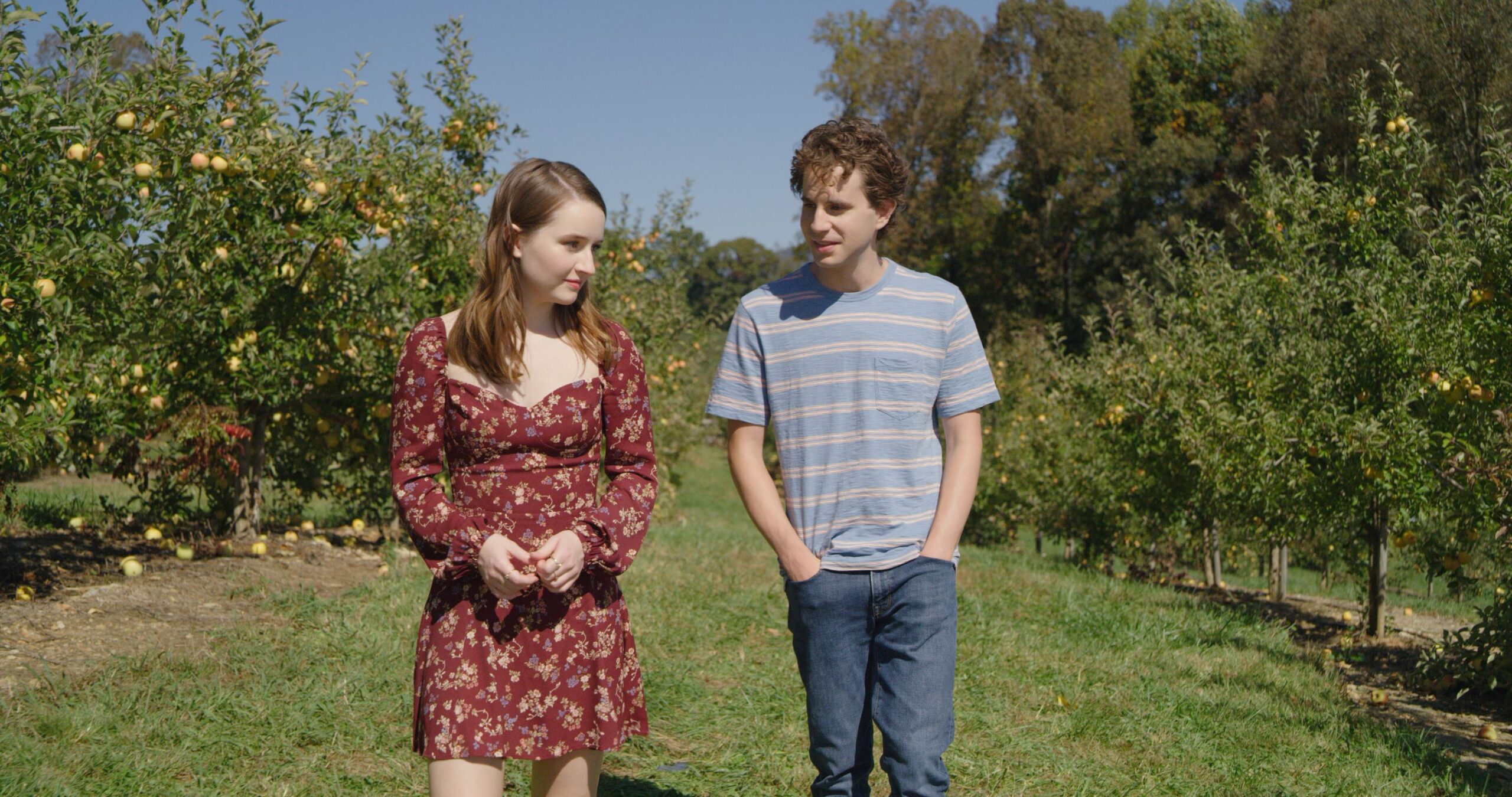 Unfortunately, Dear Evan Hansen doesn’t translate from stage to screen as well as other productions have in the past. Part of that is due to its heavy themes of suicide, isolation, depression, and grief.

Whereas musical theater audiences could get caught up in the pacing of the rousing song and dance numbers and had an orchestra pit to distance themselves from the melodramatic action taking place on stage, on film there is no escape from the dramatic weight of the story. 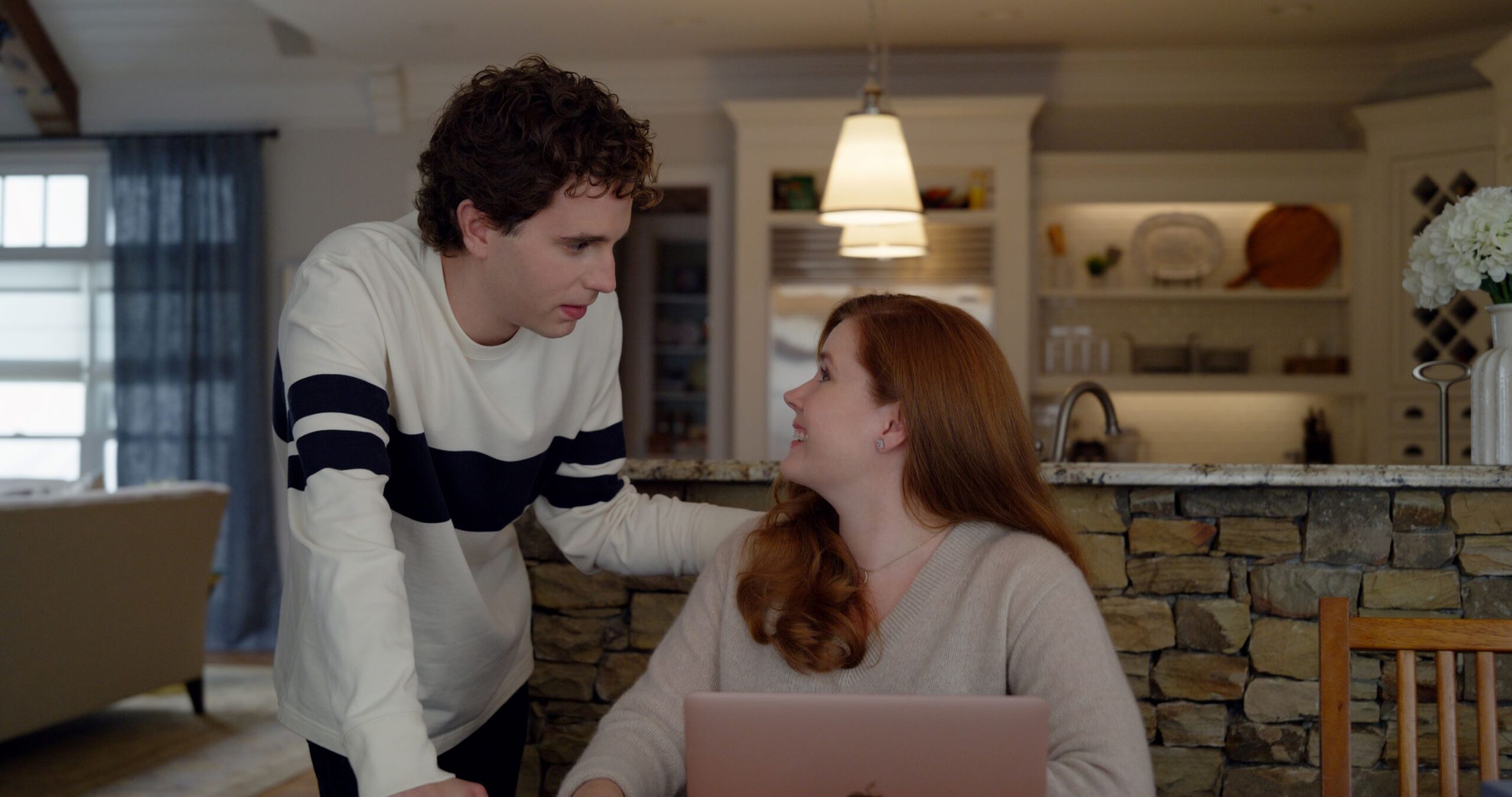 This version of Dear Evan Hansen is an up-close and personal examination of the impact suicide has on those left behind. And the resulting film is a bit of a dramatic slog. Which is kind of a bummer considering the inspirational bangers penned by the Oscar®, Grammy, and Tony-winning songwriting team of Benj Pasek and Justin Paul (La La Land, The Greatest Showman) that the film’s trailers use to promote an uplifting story.

However, such manipulation is at the heart of Dear Evan Hansen’s source material as the story deals with the snowballing and eventual fallout of self-serving white lies told to help inspire and encourage others through difficult times.

With a running time of 2 hours and 17 minutes, Dear Evan Hansen is rated PG-13. 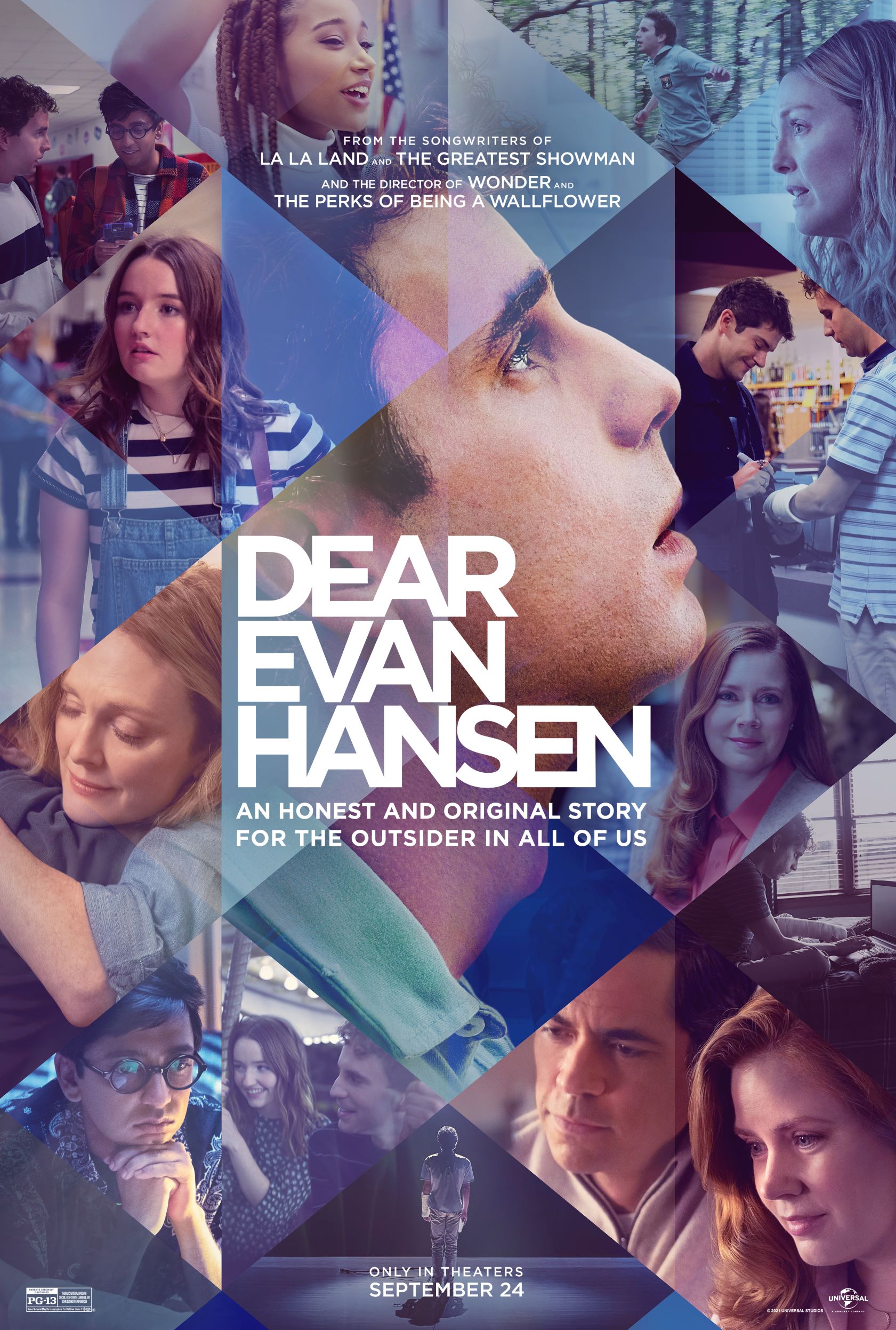 REVIEW - The Many Saints of Newark