In what could quite possibly be the final chapter in the Rocky cinematic saga, the riveting and emotional Creed II is available now On Demand and arrives on 4K Ultra HD Combo Pack, Blu-ray Combo Pack, DVD and Digital on March 5.

In the sequel to the 2015 hit, life has become a balancing act for Adonis Creed. Between personal obligations and training for his next big fight, he is up against the challenge of his life. Facing an opponent with ties to his family’s past only intensifies his impending battle in the ring. Rocky Balboa is there by his side through it all and, together, Rocky and Adonis will confront their shared legacy, question what’s worth fighting for, and discover that nothing’s more important than family. Creed II is about going back to basics to rediscover what made you a champion in the first place, and remembering that, no matter where you go, you can’t escape your history. Read our review of the blockbuster film here.

Directed by Steven Caple Jr. and based on characters created by Stallone, Creed II will be available on 4K Ultra HD Combo Pack, Blu-ray Combo Pack and DVD. 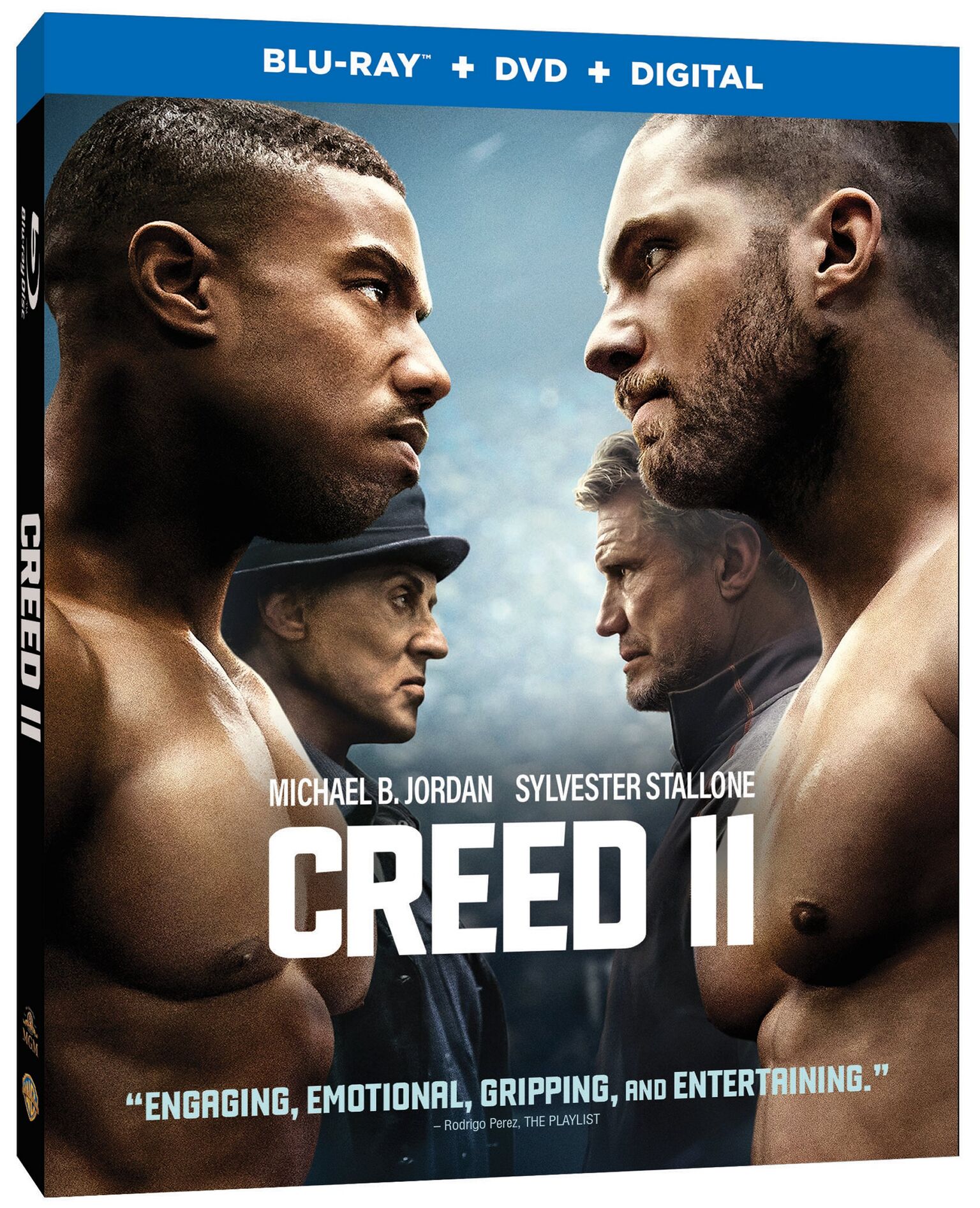 With a running time of 130 minutes, Creed II is rated PG-13 for for sports action violence, language, and a scene of sensuality.

Enter to win a digital copy of the movie!! COMMENT BELOW with the name of your all-time favorite SYLVESTER STALLONE MOVIE.

(The correct answer was Copland, btw)