The most likable Avenger returns in Thor: Love and Thunder, a mighty, meaty, and magical space romp rom-com from director Taika Waititi.

After donning a fat suit in Avengers Endgame, Chris Hemsworth is beefed-up and back as space Viking legend Thor. On a vision quest to find his purpose after losing so many, the God of Thunder has teamed up with The Guardians of the Galaxy to fight battles on distant planets. However, a distress call from an old friend leads him and Korg (Waititi) to part ways with the Guardians and return to New Asgard on Earth where he reteams with King Valkyrie (Tessa Thompson) and, surprisingly, his superpowered ex-girlfriend, Jane Foster (Natalie Portman).

In a tale ripped straight from the comics, a dying Foster is summoned by the hammer Mjolnir to become The Mighty Thor. However, her otherworldly powers come at a price. After appearing in Thor, Thor: The Dark World, and briefly in Endgame, Portman’s Foster is finally given her first worthy storyline in the MCU. Her presence provides this film with the heart, drama, and credibility it needs to even out Waititi’s zanier tendencies.

They are on the hunt for Gorr the God Butcher (Christian Bale). The former Batman is legitimately terrifying as the corrupted father on a mission to destroy all Gods on his path to Eternity. His arc is both compelling and even understandable considering his character’s dramatic and empathetic opening scene.

Thor: Love and Thunder is a movie that is front-loaded with wacky gags, colorful visuals, jealous weapons, annoying goats, and hilarious cameos (Matt Damon!); however, it also possesses a tragic undercurrent that leads to a heartbreaking finale. The seriousness of the narrative is something that jovial writer, director, and co-star Waititi struggles with.

As a result, the tone shifts back and forth throughout the film providing slight thematic whiplash. Although, I felt the performances by the film’s two leads helped balance the emotions to ultimately tell a satisfying story of love and thunder that I would love to see continue. 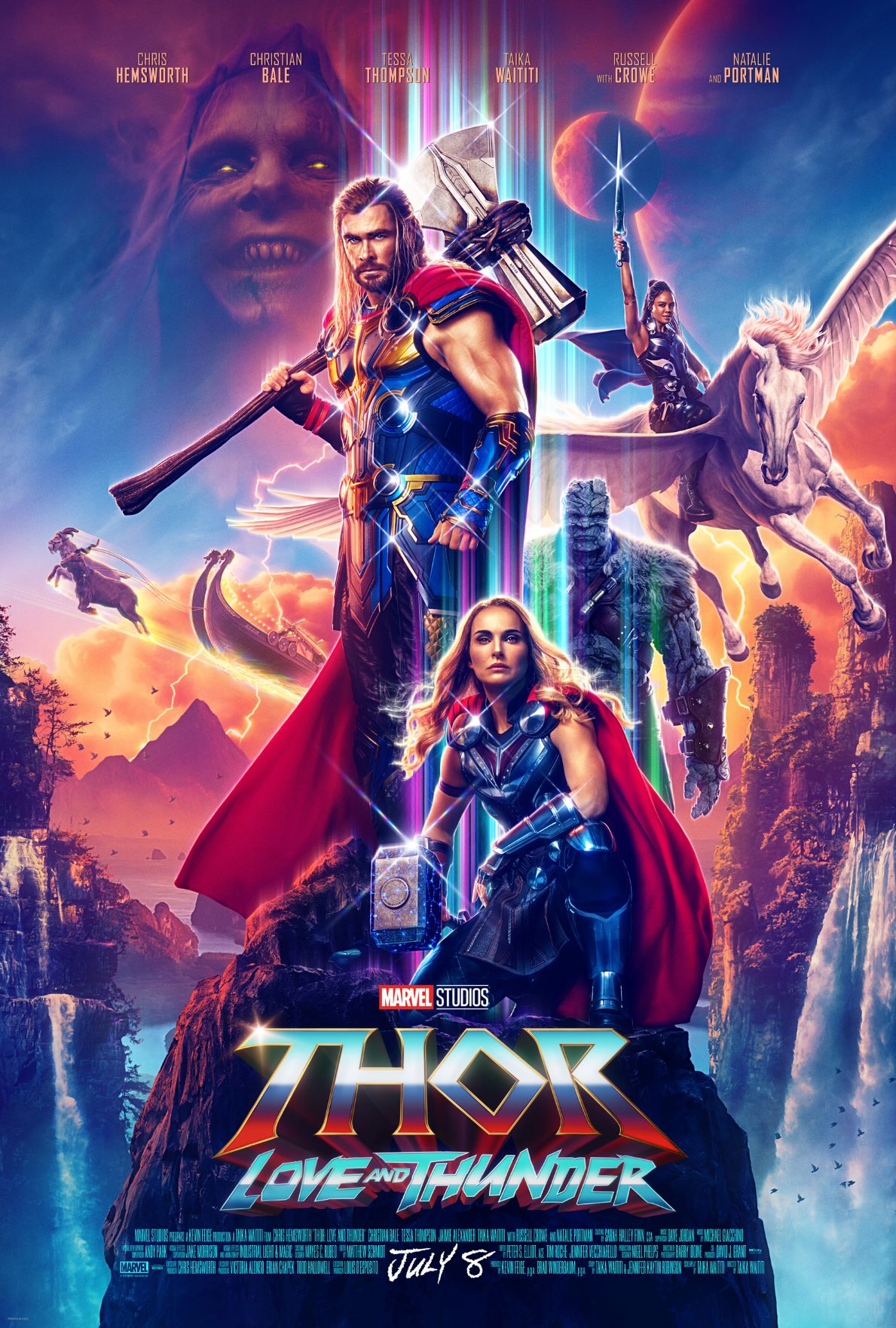 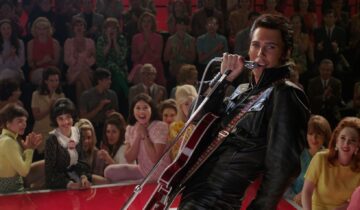