Little. Yellow. Not so different. The Minions are back with more of the same over-the-top, off-the-wall (but loveable) antics in Illumination’s Minions: The Rise of Gru.

Directed by Kyle Balda co-directed by Brad Ableson and Jonathan del Val, the Despicable Me prequel and follow-up to 2015’s Minions feels like 3 hours of movie stuffed into an hour and a half run time. It’s a short film, but there’s a lot going on—including a 70s-stlye James Bond opening credits sequence.

Minions: The Rise of Gru is set in the 1970s, and draws heavily on the style and sounds of that era. The animated film follows the fallout from 12-year-old Gru’s (Steve Carell) attempt to join the supervillain supergroup Vicious 6 led by Belle Bottom (Taraji P. Henson), a Foxy Brown-inspired villain. This forces Gru to choose between his loyal Minions and his dream team of villainy.

An aspiring villain himself and evil mastermind in training, Gru has always dreamed of joining his fan favorite league of villains, much to the chagrin of his mom (Julie Andrews). After the Vicious 6 unceremoniously oust their founder and Gru’s fan-favorite leader, White Knuckles (Alan Arkin), the dastardly group comprised of Jean Clawed (Jean-Claude Van Damme), Nunchuck (Lucy Lawless), Svengeance (Dolph Lundgren), and Stronghold (Danny Trejo) invites Gru to audition at their record store headquarters.

The audition does not go well, but Gru does manage to cross paths with a young Dr. Nefario (Russell Brand) and steal the villains’ Zodiac Stone (MacGuffin) in a poorly-thought-out attempt to impress them. The villains had planned to use the ancient stone to unleash their powers against the Anti-Villains League on Chinese New Year, so they set out to hunt Gru down. But White Knuckles gets to him first.

Unfortunately, the new round, brace-faced Minion, Otto, trades the Zodiac Stone for a pet rock. This prompts White Knuckles to kidnap Gru to his San Francisco lair, and sets Otto and the franchise’s main Minions (cycloptic Stuart, tiny heterochromatic Bob, and tall bespectacled Kevin) off on a road trip/rescue mission to save their young “mini boss” and retrieve the Zodiac Stone.

In one of the film’s best scenes, the Minions disguise themselves as pilots on a bumpy flight to San Fran. Along the way, the Minions encounter and gain assistance from a easy riding biker (RZA) and a Chinatown acupuncturist/Kung Fu master (Michelle Yeoh), and Gru learns that he can’t do everything on his own. His has to embrace his tribe of Minions and never let them go.

Relentlessly charming and endlessly energetic, Minions: The Rise of Gru is another laugh- and action-packed addition to the Despicable Me universe that kids will especially love. 3.5/5

Rated PG for some action/violence and rude humor, Minions: The Rise of Gru opens in theaters July 1, 2022. 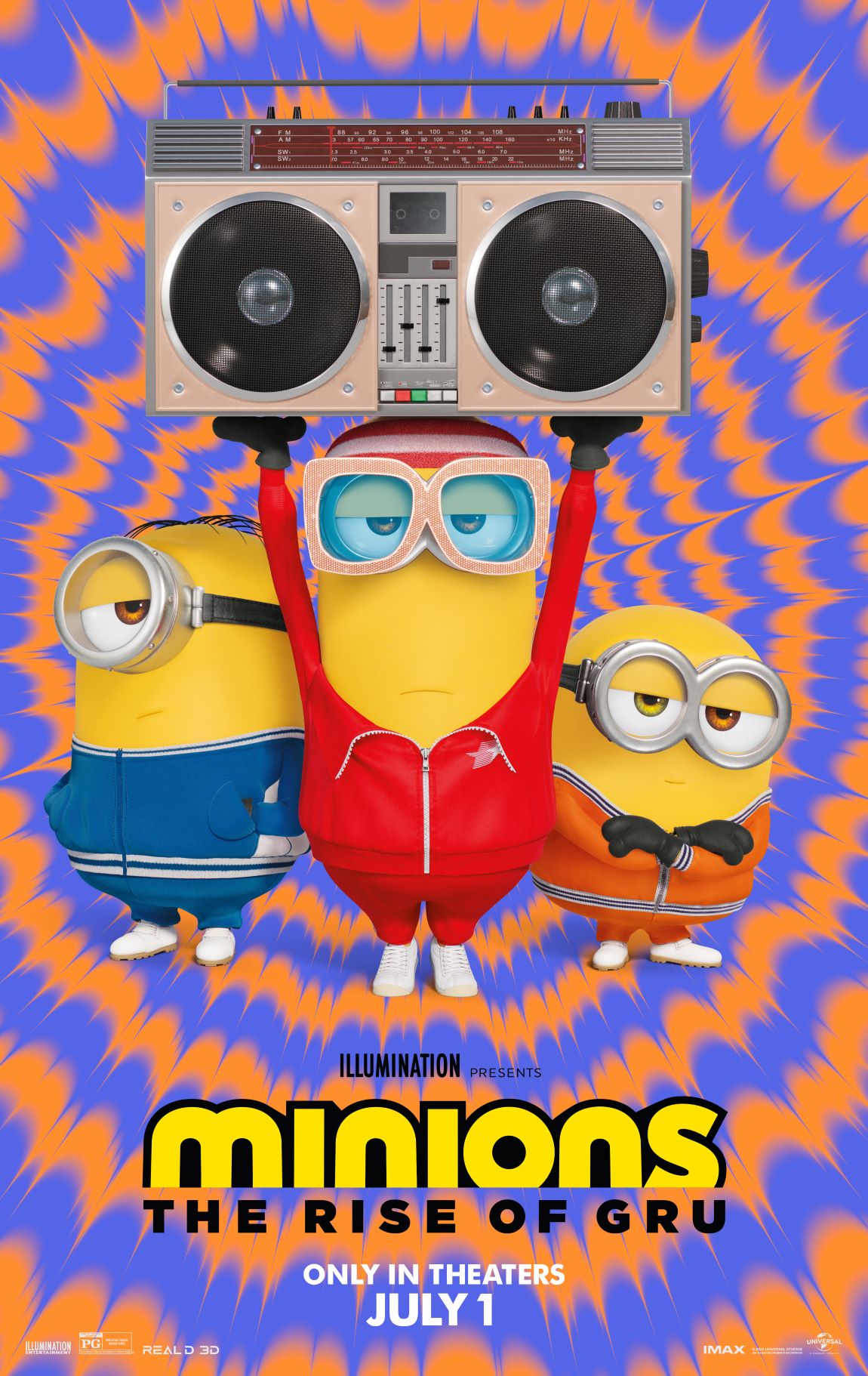 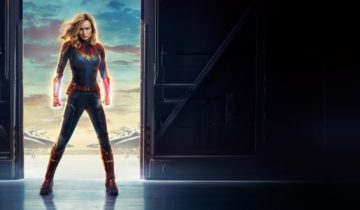