Home›Movies›REVIEW — “The Kid Who Would Be King”
Movies

“The Kid Who Would Be King” is filled with fantasy, magic, and (much needed in today’s world) a lesson in King Arthur’s teachings of chivalry.  The story is set around English 12 year old nerd Alex (Louis Ashbourne Serkis) and his best friend Betters (Dean Chaumoo).  It is not only a fun flick for kids, but quite entertaining for all family members. 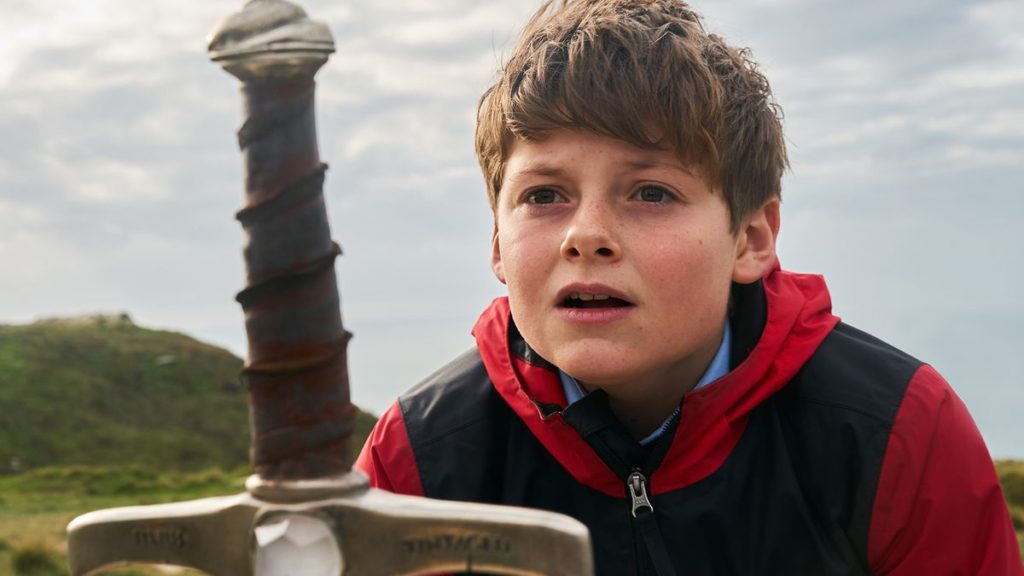 Alex lives by a code of honor that has him stand up for Bedders against mean 16 year old bullies Lance (Tom Taylor) and Kaye (Rhianna Dorris).  Then Alex decides not to rat them out when his mother (Denise Gough) goes to the principal (Noma Dumezweni) about the bullying.

Alex’s conduct sets him up as the perfect person to wield Excalibur and lead the fight against the newly risen evil half-sister of Arthur, the sorceress Morgana Le Fay (Rebecca Ferguson).  One day while Alex is being chased by Lance and Kaye, he pulls a sword from a stone without realizing the consequences, setting in motion a battle that will change the lives of all involved. 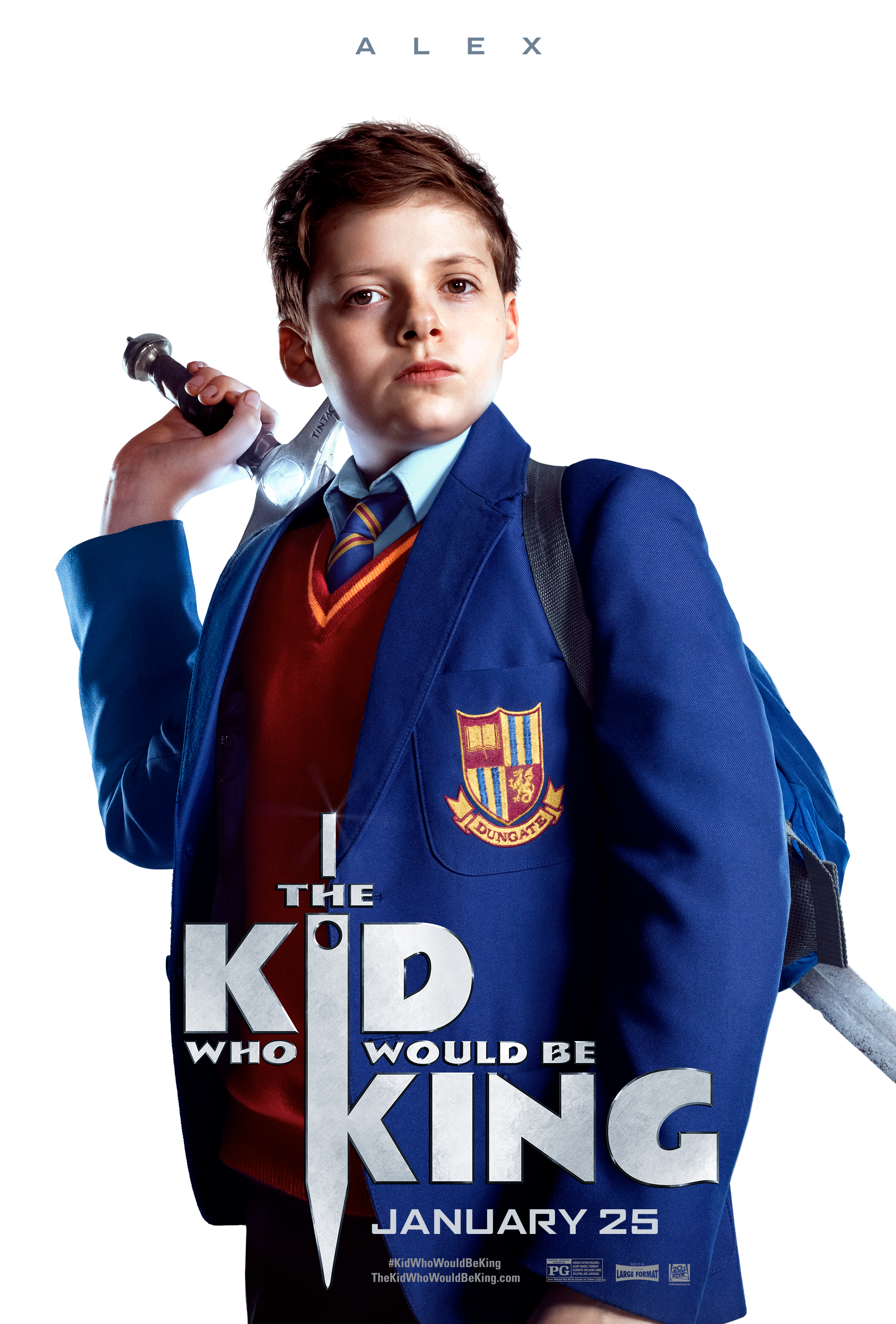 Alex convinces reluctant Lance and Kaye to join in the fight.  Angus Imrie plays the young Merlin and Sir Patrick Stewart, the legendary Merlin.  Merlin, the magician, joins the group of odd friends as they try to save England.  Morgana sends her monsters to destroy the champion that pulled the sword.  And the Arthurian legend is re-told in a modern day setting with new young heroes.  The performances by the child actors in this tale are cast just right for the roles,

Fun for the whole family.