Fear is the mind-killer.

Based on Frank Herbert’s novel of the same name, Dune is directed by Denis Villeneuve (Arrival, Blade Runner 2049) from a screenplay he co-wrote with Jon Spaihts and Eric Roth. The film’s cast is stacked with top-of-their game actors, Oscar nominees, giant sandworms, and Zendayas.

Timothée Chalamet is commanding in the role of young Paul Atreides; “a brilliant and gifted young man born into a great destiny beyond his understanding, who must travel to the most dangerous planet in the universe to ensure the future of his family and his people,” according to the film’s synopsis.

However, it is Jason Momoa that shines as likeable, charismatic, and loyal warrior Duncan Idaho. Oscar Issac is also compelling as Paul’s father Leto… and Josh Brolin is badass as Gurney Halleck… Rebecca Ferguson, too, is sensational as Paul’s bewitching mother. The cast is simply the best, and the film is gorgeously shot and full of thunderous action.

Equally chilling and mesmerizing, Dune is grand scale filmmaking from Villeneuve and streets ahead of David Lynch’s 1984 attempt at the source material. However, like most of the auteur’s films, it’s slow to build and is a little drawn-out. You see, Villeneuve likes his sci-fi films long, melancholy, and bloated, like Baron Harkonnen (a creepy af Stellan Skarsgård).

That’s not to say the film isn’t compelling or lacks action; it’s just that Villeneuve takes his time between set pieces and here, he has a big sandbox to play in. Unfortunately, his lingering establishing shots, dream sequences, and moody synths leave time for thoughts to wander and perhaps even boredom to seep in, which could result in the film—with a running time of 2 hours and 35 minutes—being broken into separate viewings if viewed at home (I’m looking at you The Irishman).

While the film is now available to stream on HBO Max, to truly appreciate the magnitude of the story and give justice to the film’s practical sets and vast landscapes, Dune is best viewed in theaters—preferably on a true IMAX screen.

I feel that if I had attempted to wait and watch the film at home on the streaming service, I would have suffered from viewer distraction and would not have made it all the way through in a single viewing (now I’m looking at you Reminiscence). I guess we’ll never know, because I experienced this epic on the big screen, and to get the film’s full intended effect, you should too. 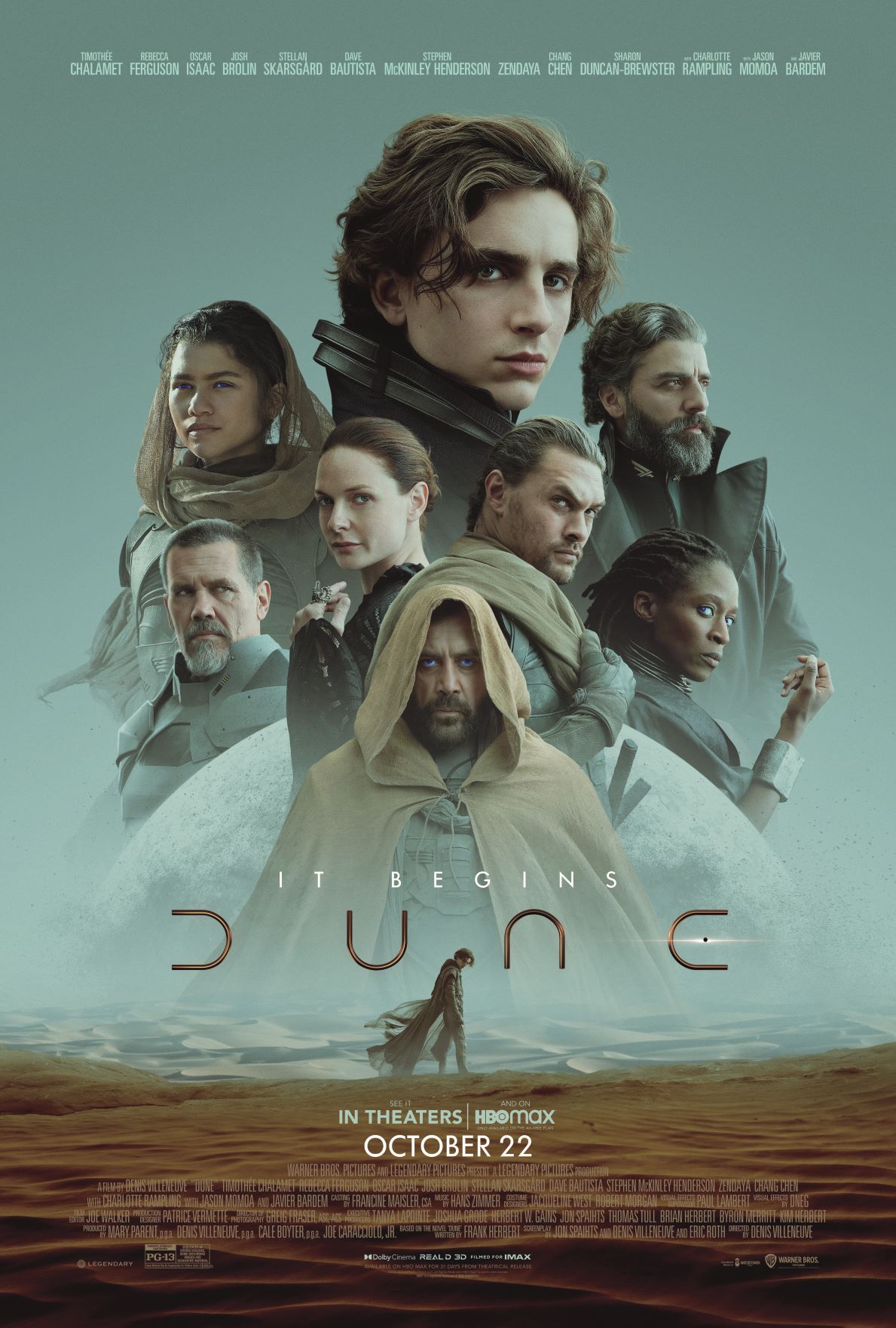 REVIEW — “Into The Storm”