We are in the midst of the start of awards season, and King Richard is primed to warm the hearts of both awards-bodies and general movie-goers alike. The film tells the true story of Richard Williams, the father of Venus and Serena Williams, who mapped out a 78-page plan for their futures before they were even born. The film primarily follows Venus and Serena’s rise to fame in the 90s, and how they changed what was, at the time, an extremely white sport. However, the film isn’t necessarily concerned with hitting every single major life-event of Venus and Serena’s career (like it feels like so many other biopics are obsessed with doing) as much as it tries to tell the story of their relationship with their father. And for a film that hinges so heavily on emotion; it works all the better for it!

While I do think there are many aspects to the film to dissect, as it is an interesting examination of the political climate of the 90s, how sports were far from inclusive for people of color, and how sponsorships are almost as more important for sports than actual talent – the film really does begin and end with Will Smith’s portrayal of Richard Williams; and it’s not because he overshadows the story of his daughters, but because the film is a pretty honest examination of him as a man. Yes, he was a loving father who went out of his way and sacrificed much to ensure that his daughters not only got the best opportunities humanly possible but weren’t consume by the toxicity of fame and fortune. But even with those wonderful qualities, the films most interesting quality is showing his faults and ego and how that competes with not only his best qualities but the ambitions of his daughters and wife as individuals. 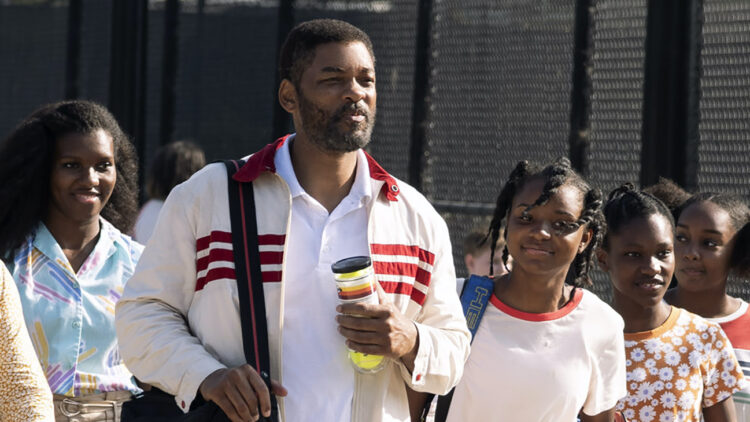 Will Smith is just genuinely fantastic here, delivering one of, if not his absolute best performance of all-time. He embodies all of the nuances of Richard Williams with both immense charm and an innate sadness. The film itself and Smith both do a truly wonderful job at humanizing him so you understand why he has certain faults, but it also never makes excuses for him and shows the consequences of his actions at points. This is also perfectly juxtaposed with the rest of the performances in the film, with Saniyya Sidney and Demi Singleton as Venus and Serena Williams turning in two fantastic, heartfelt performances. Aunjane Ellis, who their mother, Brandi Williams has slightly less screen-time but more than makes up for it with a handful of excellent sequences. I was also quite impressed with Jon Bernthal as Rick Macci and Tony Goldwyn as Paul Cohen, two trainers who often clash with Richard’s ideologies and principals. All of these performances come together for a truly stacked and impressive ensemble.

The film itself could possibly benefit from something of a tighter running time, as by the end I was definitely feeling the length more than I would’ve liked to. But as a counterpoint to that issue I had, there is something really refreshing about seeing such a massive, feel-good sports film again. There’s just something about King Richard that feels incredibly cinematic and special – while you’re watching it, you can’t help but get wrapped up in not only the story but the highs of the emotion and its absolutely gargantuan heart. 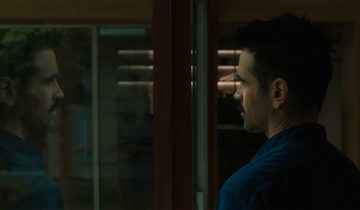