Sassy, classy, and a lot of fun, the latest Charlie’s Angels reboot injects new life into the franchise. Directed by Elizabeth Banks from her own screenplay, the film follows the next generation of Angels (Kristen Stewart, Naomi Scott, and Ella Balinska) working for the mysterious Charles Townsend, whose security and investigative agency has expanded internationally. 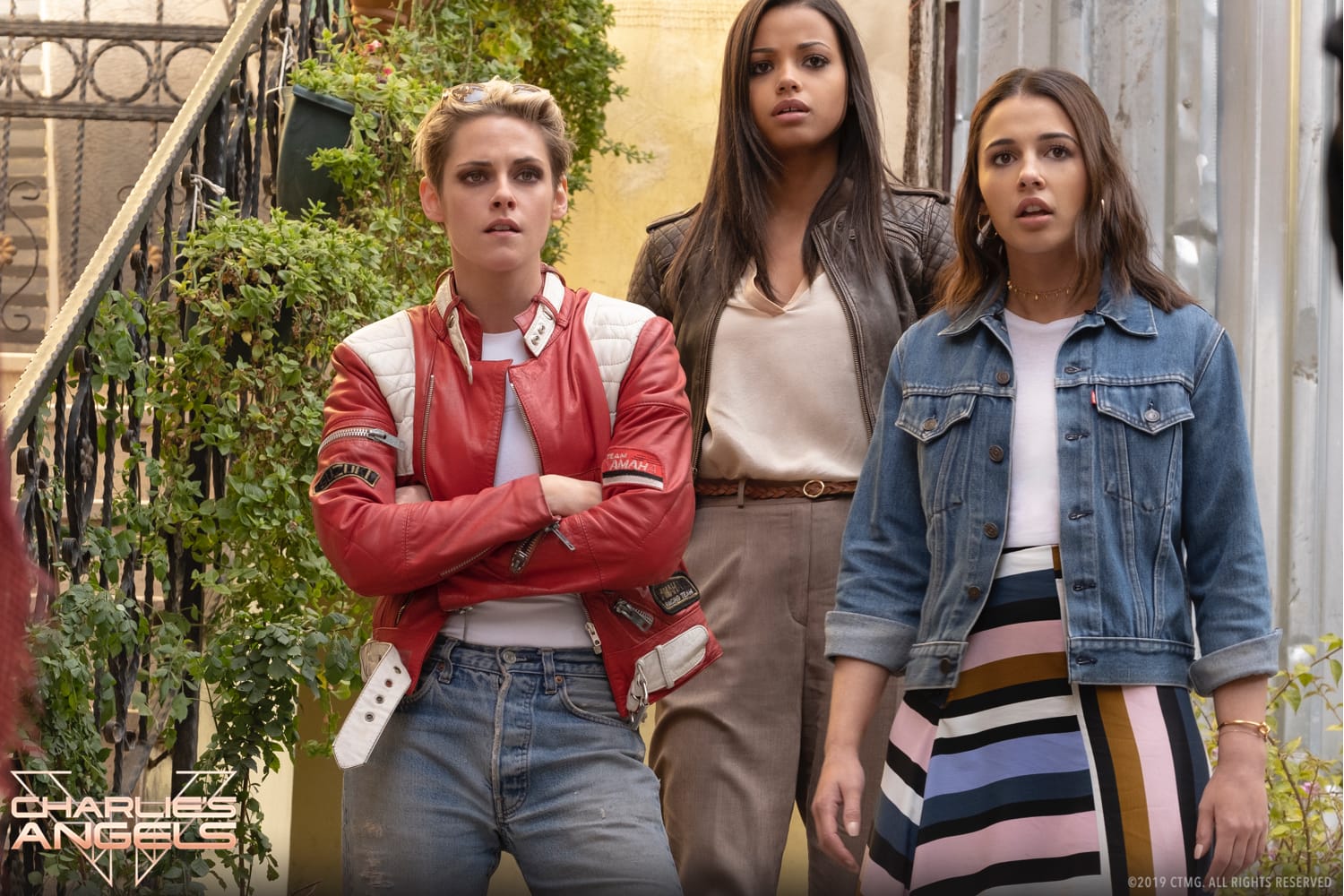 With the world’s smartest, bravest, and most highly trained women all over the globe, there are now teams of Angels guided by multiple Bosleys taking on the toughest jobs everywhere. Banks does triple duty on the film. In addition to writing and directing, she also plays a Bosley. 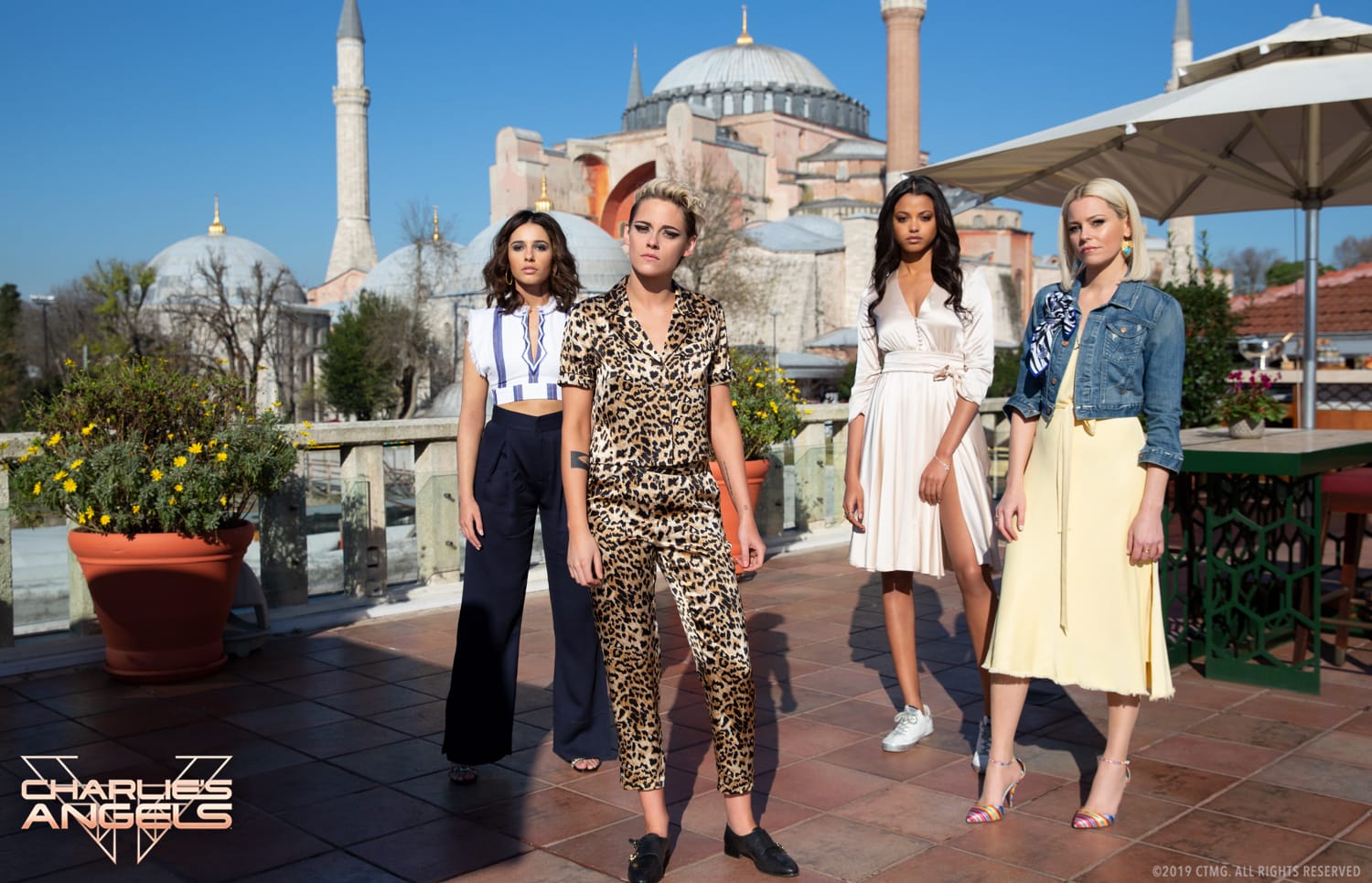 A heavenly movie-going experience, this is the first film to successfully turn me around on the usually awkward Kristin Stewart. In this role, she sheds her uncomfortable-in-her-own-skin awkwardness and fully embraces her character’s quirky confidence. She’s hilarious. (For further insight into her newfound relatability, check out her recent episode of Hot Ones.) 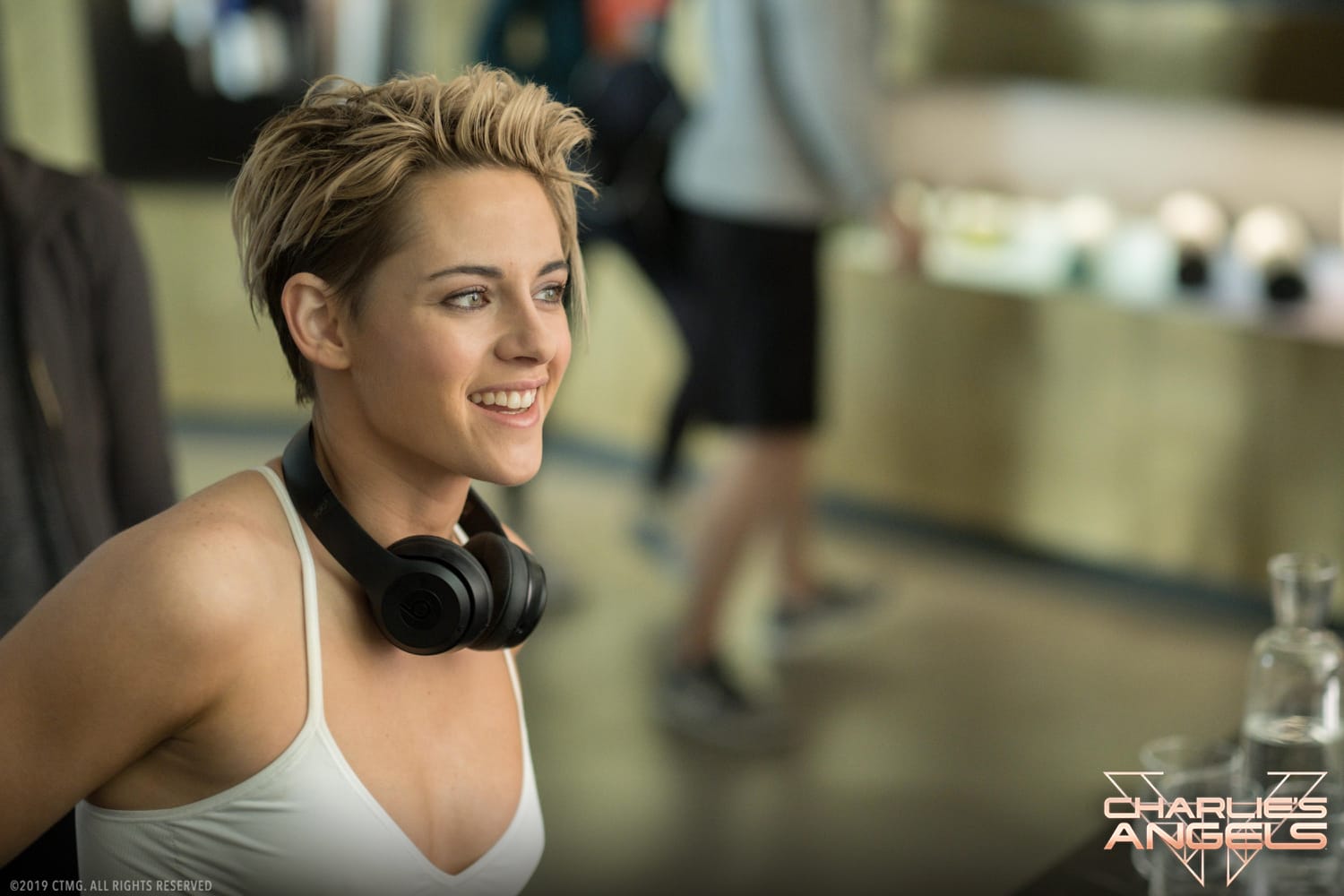 In fact, both Stewarts were surprising highlights of the film. In addition to Kristin, the film stars Sir Patrick Stewart as one of the film’s many Bosleys. 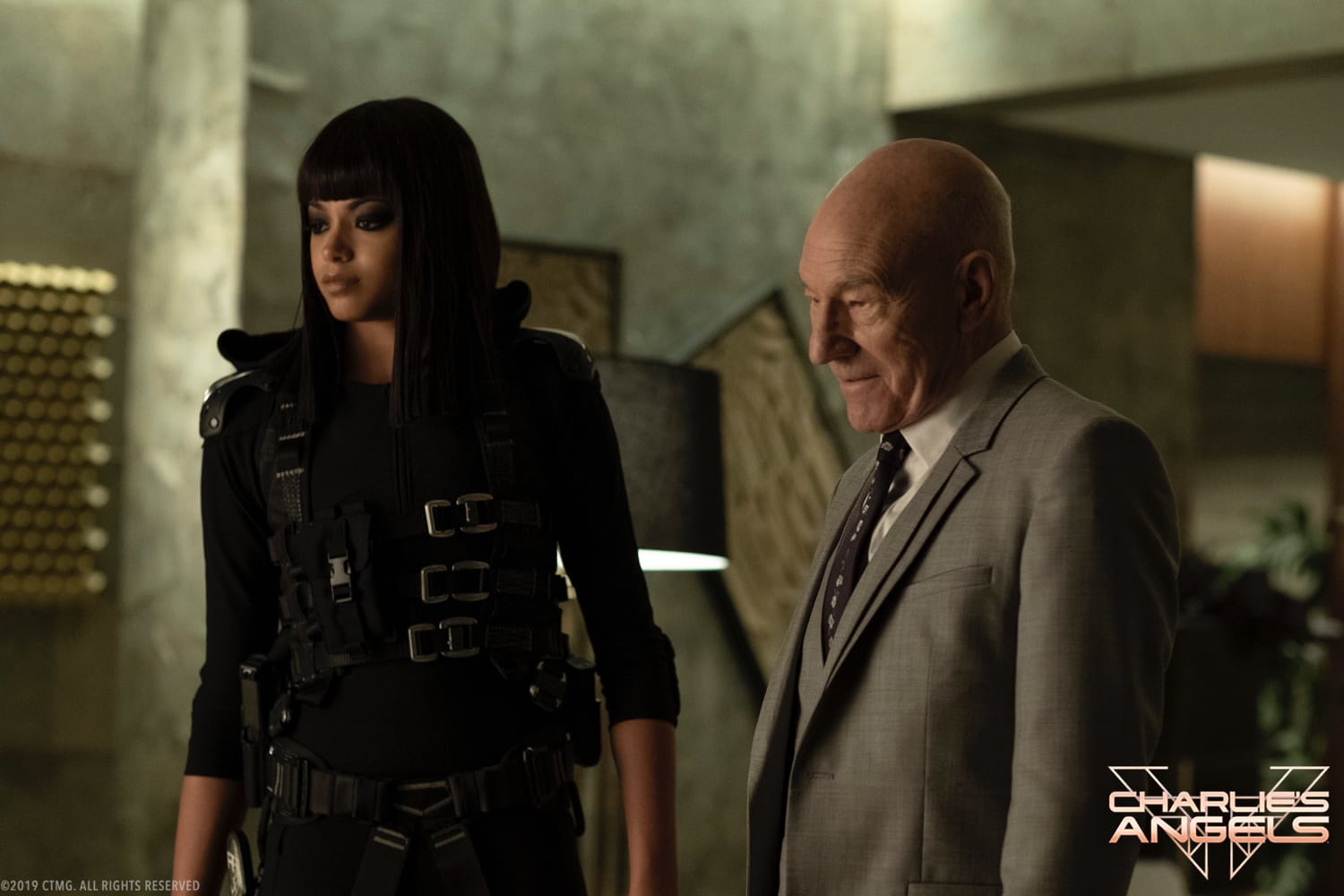 Fresh out of Agrabah, Naomi Scott (Aladdin) is delightful as the new tech-savvy expert who reluctantly gets recruited by the Angels after getting entangled in their mission. 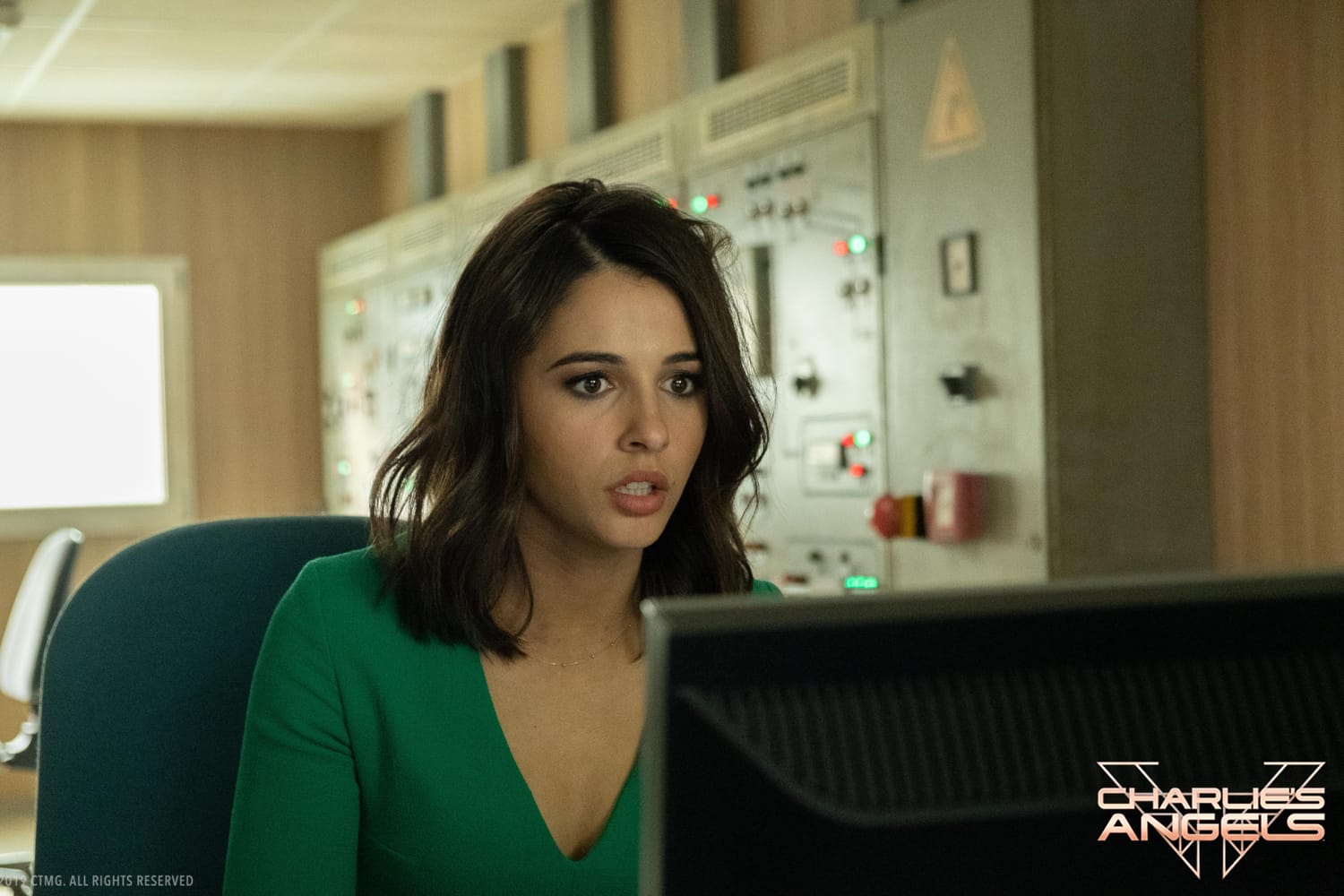 Rounding out the new Angels is Ella Balinska. As the more tactical Angel, Balinska shows great poise and chemistry with her co-stars. Other supporting cast members include Djimon Hounsou as yet another Bosley, Sam Claflin, Noah Centineo, and a menacing Jonathan Tucker as a Thin Man-esque assassin. 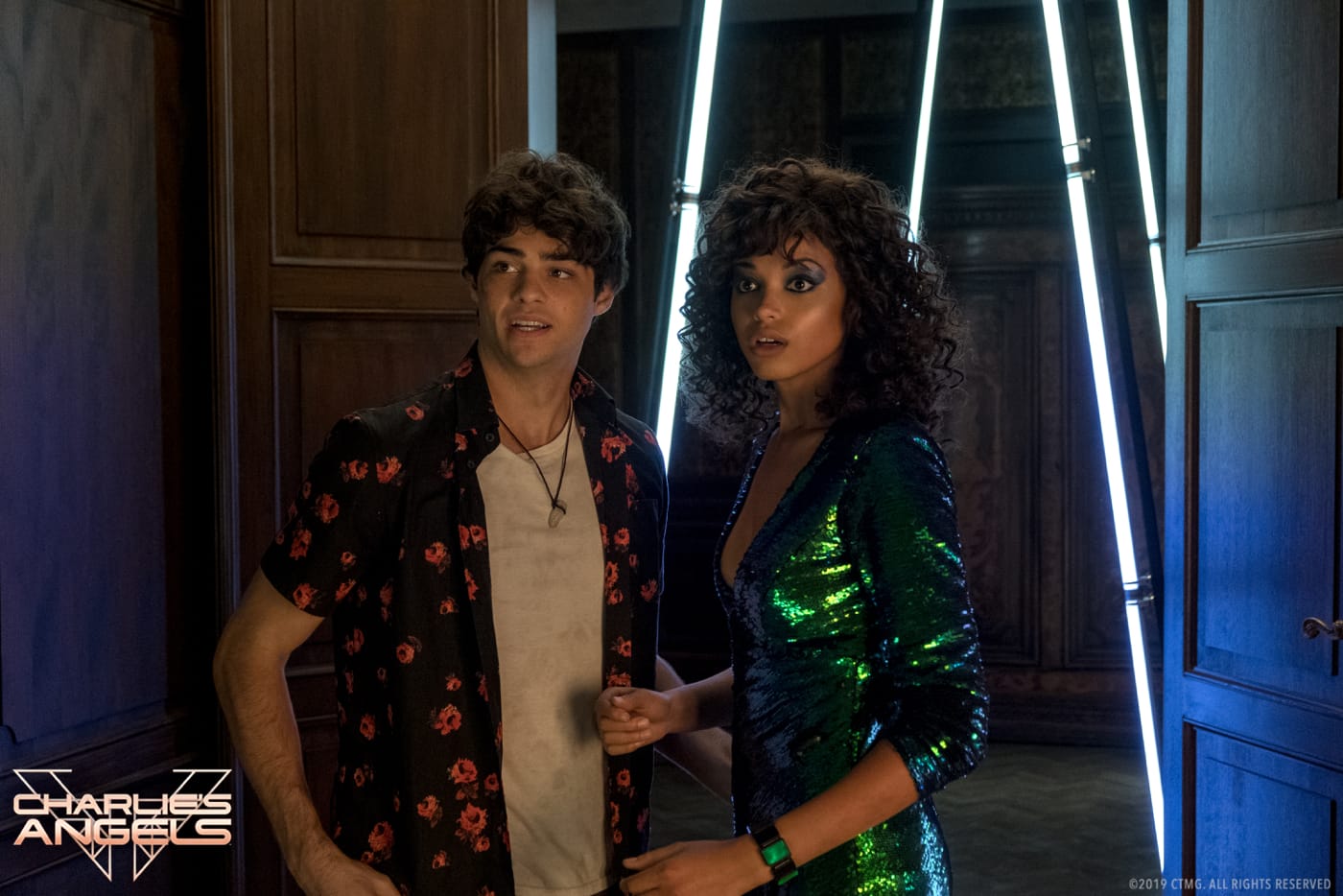 Heavy on action/comedy and light on romance, the highly entertaining film keeps you guessing who the big bad is until the explosive end. 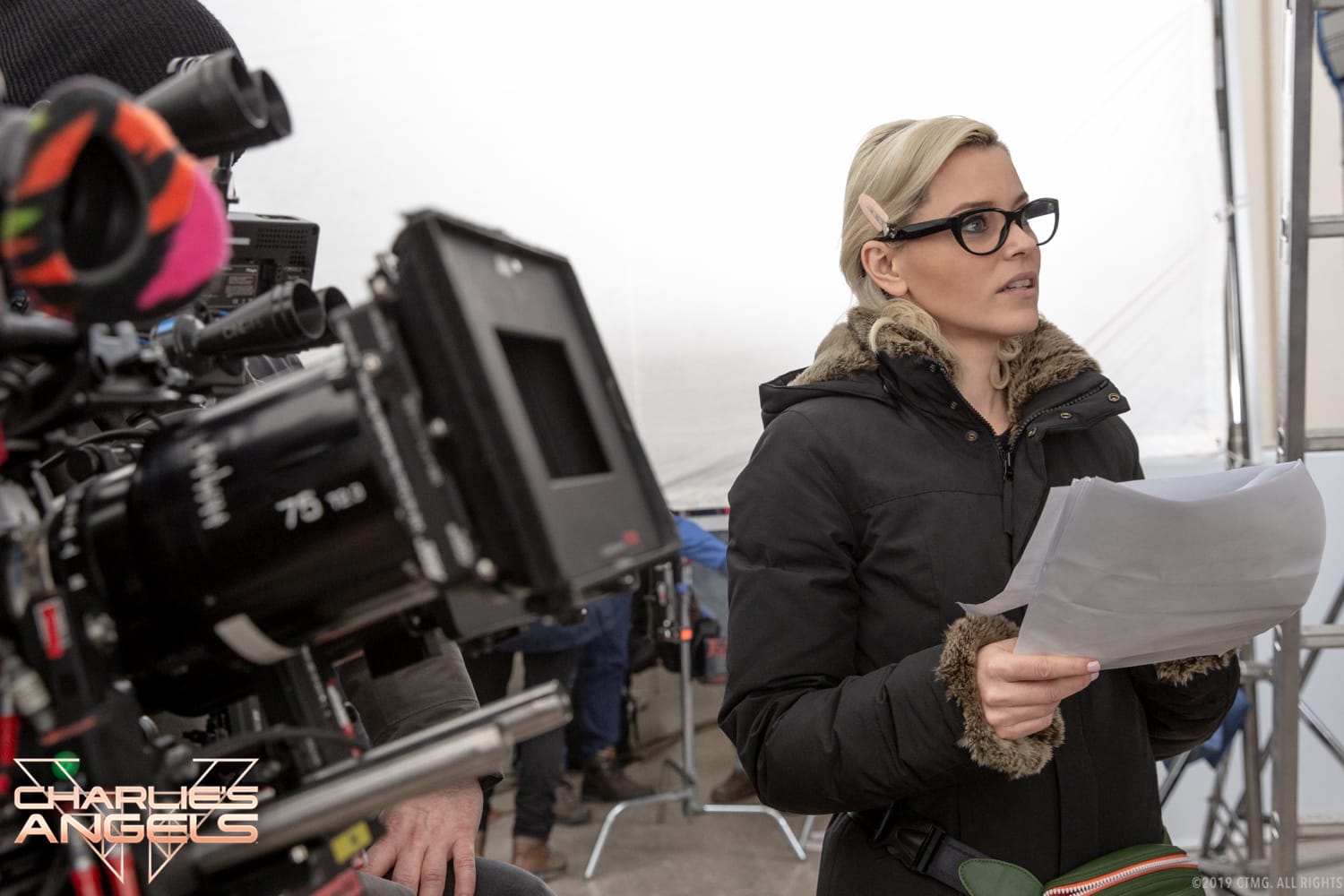 Hopefully, this new iteration of Charlie’s Angels has legs—unlike Ms. Banks’ (and Scott’s) last attempt at reviving a franchise with 2017’s enjoyable-but-dismissed Power Rangers reboot. Because, I’m 100% on board for more and I’m sure Banks has a lot more wigs up her sleeve. 3.5/5 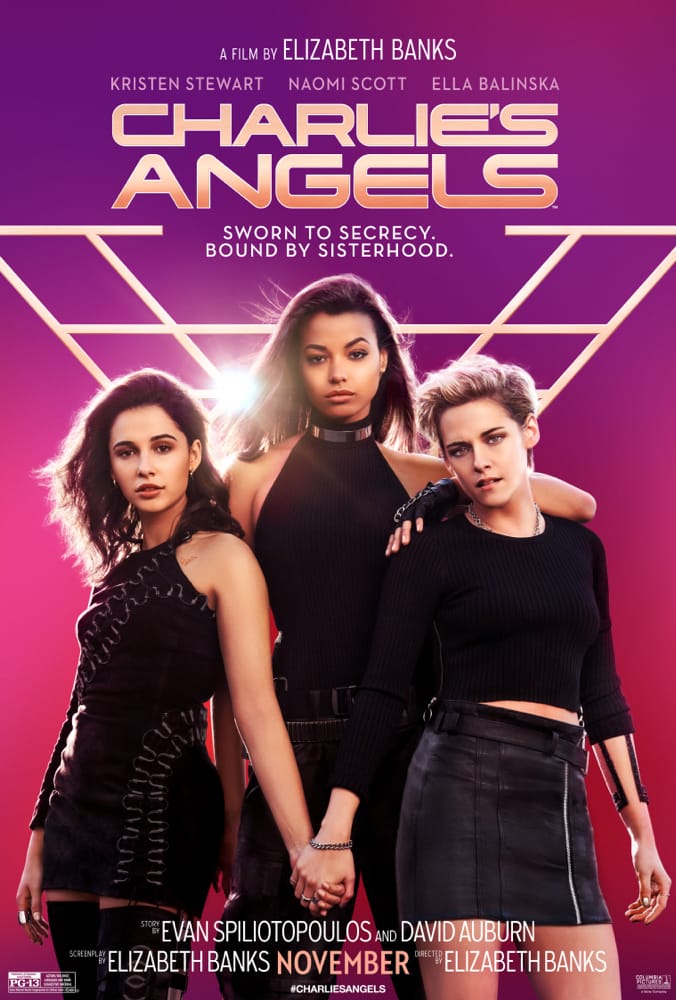