White Boy Rick chronicles the story of one of the world’s youngest drug kingpin’s. Set in a gritty 1980’s Detroit, Richard Wershe Jr. (Richie Merrit) and his father Richard Wershe (Matthew McConaughey) are trying to make ends meet any way they can. Richard is known around town for buying weapons to resell to local gangs. When Ricky is assigned to complete a weapons sale to one of the local crime circles, he makes sketchy relationships with the big bosses. Now Ricky is behind the scenes of the Detroit drug world, and the FBI has noticed. Tasking a premature Ricky with doing espionage, the world starts closing in on young Ricky. Now Ricky has to fend for himself in a sleazy world characterized drugs, sex, and violence.

Without a doubt, White Boy Rick is a studio drama. It’s a genuinely intriguing story assembled clumsily by a couple of people who just needed to make a film to please some studio execs. The film takes too many turns that genuinely distract from the story. There are many times throughout the runtime where we are following an actually gripping plot, but then quickly get sidetracked by subplots lazily inserted into the main storyline. Subplots that skewed runtime to tie up loose ends the audience doesn’t really care about. It makes the pacing of the story rushed and ultimately made me quite bored during certain parts of the film. The direction was also pretty dry. Nothing new was being offered, it felt like the producers were directing most the time. While the end product shows competence and some skill, the direction felt like the director was just trying to copy the first 3 crime movies he saw. 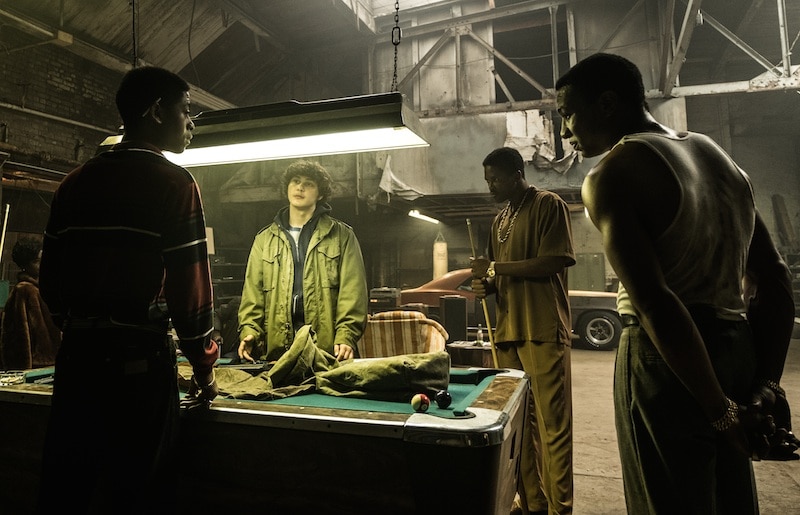 The acting was by far one of the best parts of the feature. Matthew McConaughey is perfectly cast in the role. He does reinvigorate a lot of scenes with his acting presence. Newcomer Richie Merrit did a pretty solid job for such a lengthy lead role. His stoic performance does get a little boring from time to time but the direction may be to blame. Merrit did seem like the quintessential low-class white drug dealer, and he acted with the right amount of maturity for Ricky’s age. The rest of the cast does a good job but some of the supporting characters did not live up to their full potential. A lot of the movie feels like it’s just trying to copy a lot of famous crime dramas from the past, and some of the performances reflect the attempt to mock the shadows of these performances. What I will say is this: the Danny Brown and YG performances were terrific. What can I say? I’m biased, it was fun to see some rappers strut their acting skills on screen (They didn’t do too bad, to be honest). 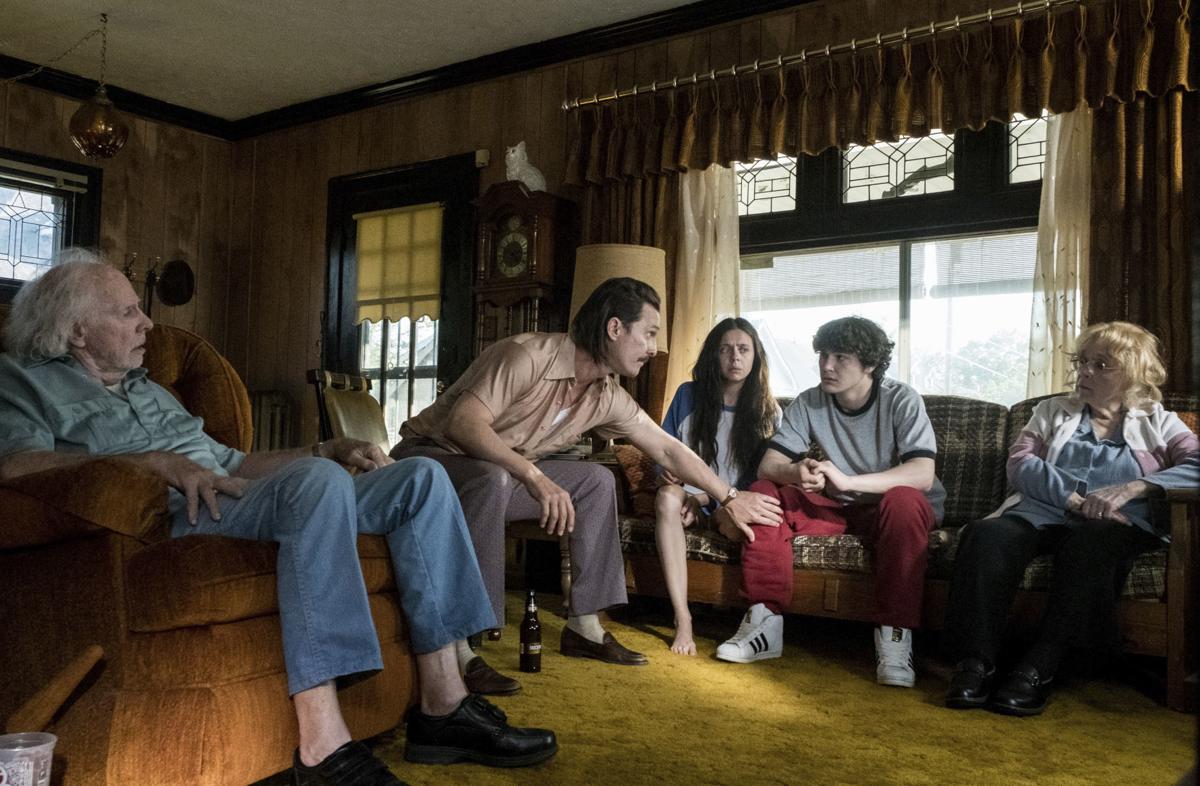 Although most of my review seems negative, White Boy Rick was not as bad as I made it out to be. If you are looking for a serviceable crime drama that does keep you intrigued, it’s worth looking into this wild story. The actual story of Ricky Wershe Jr. is truly fascinating, but the film doesn’t do enough to give the story the spotlight it deserves. 2.5/5