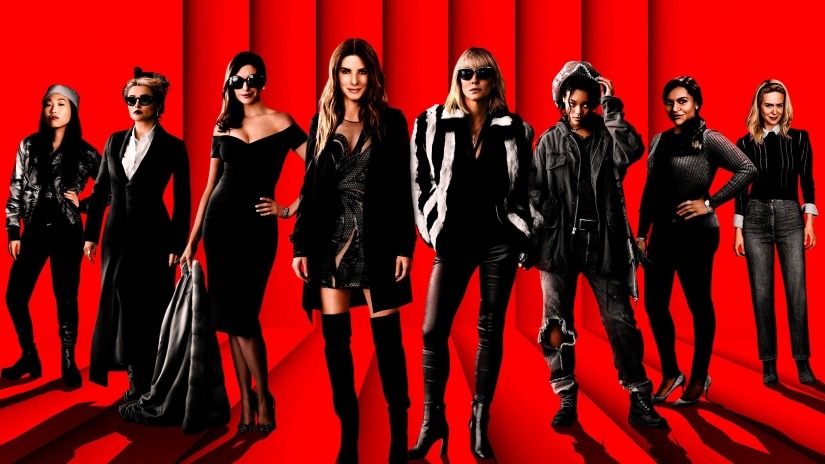 Having this much fun is a crime. Team up in the action adventure when “Ocean’s 8” arrives on 4K UHD Combo Pack, Blu-ray Combo Pack, DVD Special Edition and Digital. Read our review of the film here.

The target is $150 million in diamonds—diamonds that will adorn the neck of world-famous actress Daphne Kluger (Anne Hathaway), who will be center stage at the event of the year, the Met Gala. Their plan appears rock solid, but it will need to be flawless if the team is to get in and get away—all in plain sight. 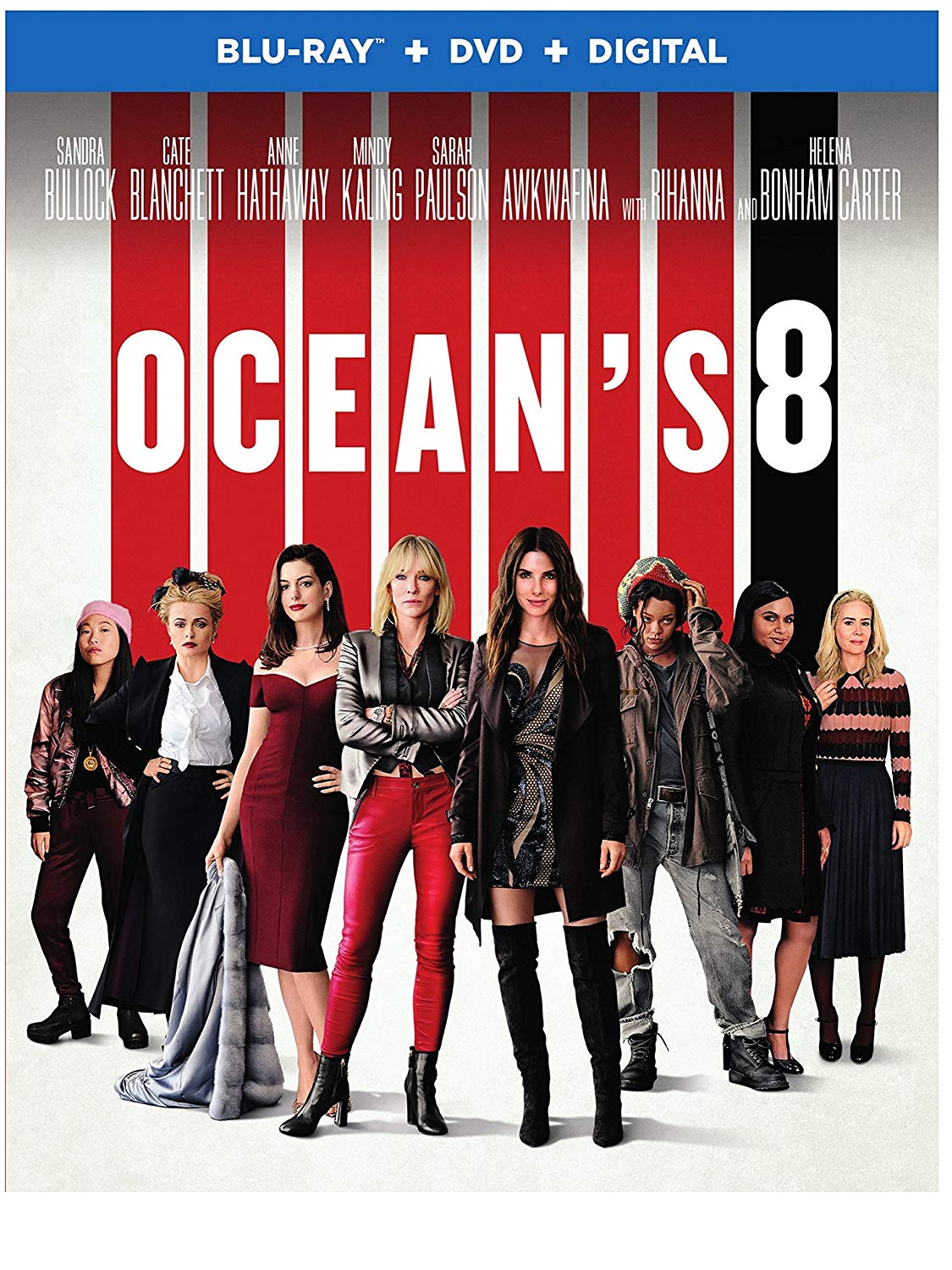 · A Heist in Heels

The film has a run time of approximately 110 minutes and is Rated PG-13 for language, drug use, and some suggestive content. “Ocean’s 8” is now available on DVD and digital.

Enter to win a digital copy of the movie!! COMMENT BELOW with the name of your favorite heist movie.