See this if you wanna take a nice nap. 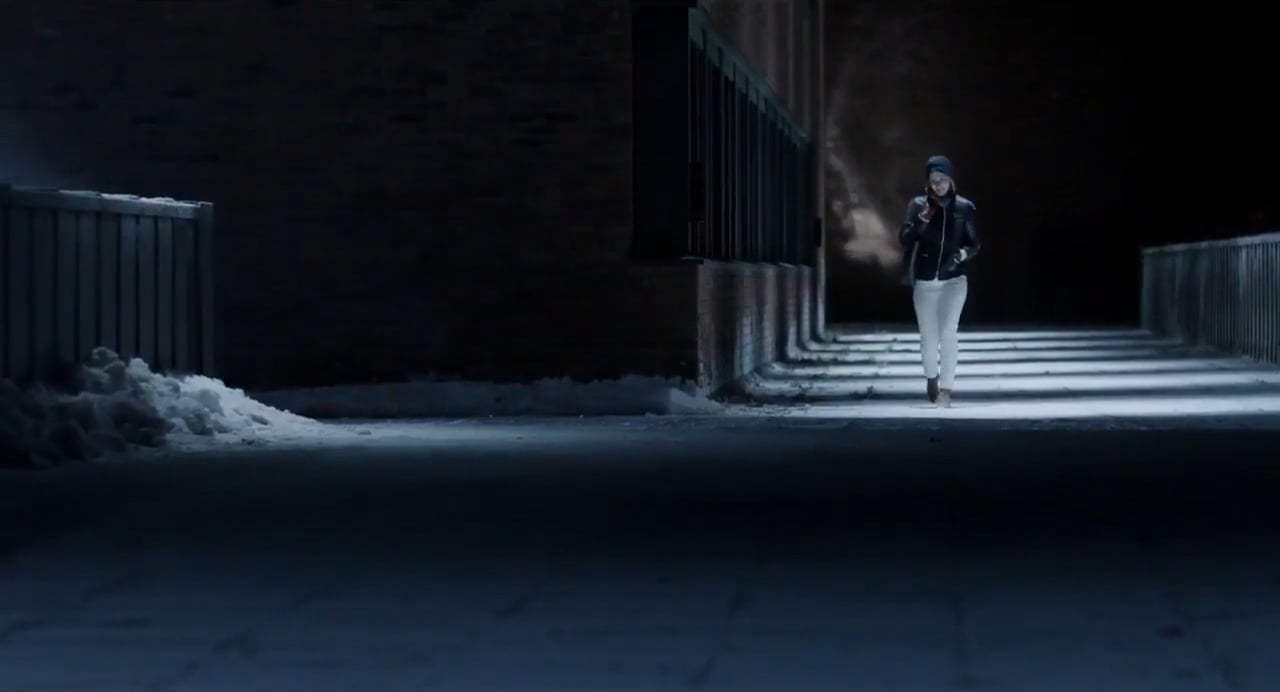 The Snowman is directed by Tomas Alfredson, written by Peter Straughan, Hossein Amini and Søren Sveistrup, and stars Michael Fassbender, Rebecca Ferguson, Charlotte Gainsbourg, Val Kilmer and J. K. Simmons. It tells the story of Harry Hole, an elite crime squad’s lead detective, who investigates the disappearance of a victim on the first snow of winter, and fears the elusive serial killer nicknamed “The Snowman” may be active again. With the help of a brilliant recruit, the detective must connect decades-old cold cases to the brutal new one if he hopes to outwit this unthinkable evil before the next snowfall. I was honestly super excited for this. I ignored the negative early reviews and held out hope that they might be wrong. However, when the director apologizes for making it two days before it comes out…that can be troubling. So now, having seen it, what did I think? The Snowman is an overly convoluted mess with glaring plot-holes, horrible editing, and laughable dubbing that fails on almost every level. Michael Fassbender needs to fire his agent, good lord.

Tomas Alfredson is a solid director. He has made many quality films in the past; Tinker Taylor Soldier Spy is incredible, for example. What the hell happened?! I’m not sure if this is another example of studio meddling, but holy moly everything is off about The Snowman. It has no idea if it wants to be a crime thriller, a gruesome detective story, or a horror flick. It borrows from so many other (and much better) films, that nothing is remotely inspired here. It’s like someone watched Zodiac, Prisoners, Silence Of The Lambs, and Gone Girl and tried their best to re-create it. I can’t tear Alfredson apart here because I doubt he got to actually do anything. I don’t understand how someone could watch this and say “release that now!,” but it’s clear the studio had its way.

Peter Straughan, Hossein Amini and Søren Sveistrup wrote the script and they need to find a new line of work. Nothing, and I mean nothing is resolved. There are so many plot lines that are never tied together. They leave whole plot points out and then address them. Things are set up and referenced once and never touched upon. It’s a mess. The only consistent thing in the plot is that Snowmen is featured heavily. The plot is so messy and convoluted, but it also manages to be boring. Every twist is handled poorly and it felt like something was missing. The whole movie feels like a set-up to something that never happens. Also, tons of screentime is given to a fictional piece of technology that does nothing to advance the plot, but they somehow didn’t have time to tell the whole story? The finale is horrible and I wanted nothing more than to get up and leave. I don’t want to be rude but this felt like a first draft.

This is a great cast that has nothing to do. J.K. Simmons does nothing at all to advance the plot and his story is never resolved. Rebecca Fergeson tries desperately to act to her laughable dialogue. Val Kilmer’s dialogue doesn’t even match up to his lips. I can’t fault them for this. Now, onto the main dish. Michael Fassbender stars here and he does alright, even though he’s given a bare-bones character. But, to address a bigger issue. what on earth is he doing? He was nominated for an Oscar last year, and all of his films since that nomination (X-Men: Apocalypse, The Light Between The Oceans, Trespass Against Us, Assasins Creed, Song To Song, and Alien: Covenant) have sucked. He’s fine in the movies, but they are nowhere near the quality they should be. He’s one of our best working actors and he’s picked seven flops in a row. I love you, Michael, I really do. But I expect more from you.

On a technical level, this is a mess. The editing is the worst I’ve seen since Suicide Squad, there is an absurd amount of horrible CGI featured, Val Kilmer’s lines never match up to his lips, shots are out of focus, and action scenes are horribly filmed. This is a technical disaster on all fronts. I can’t believe they let this go to theaters. I could go on and on about all the awkward and nonsensical decisions made here but it’s getting redundant. This was awful.

It’s safe to say, I did not like The Snowman at all. A colossal failure and a huge waste of time. 1/5