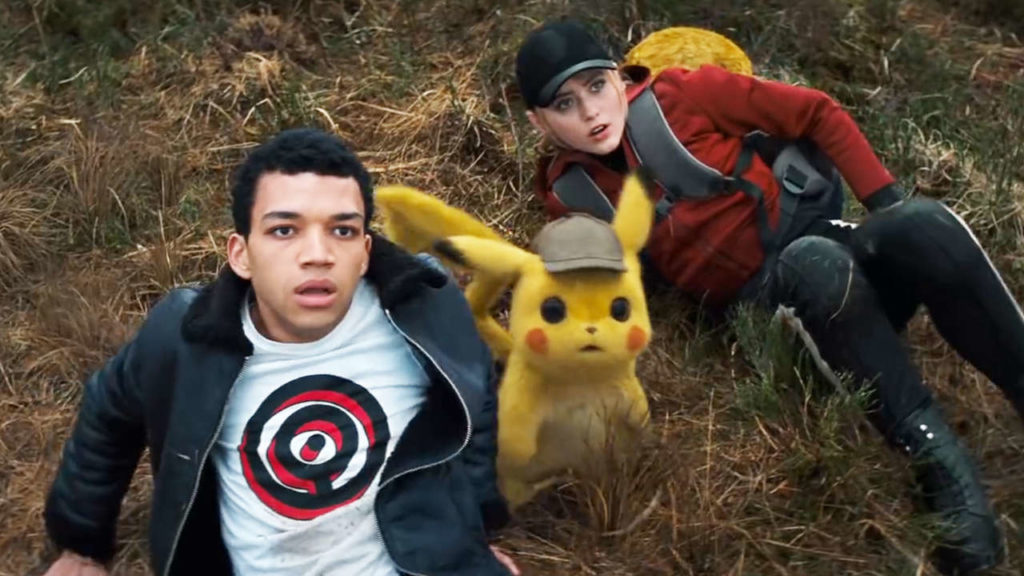 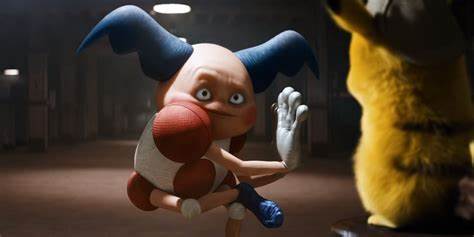 When Harry Goodman is pronounced dead after a mysterious car wreck, his son Tim travels to Ryme City to collect his father’s things.  But things are not as they seemed.  When a spunky aspiring reporter, Lucy Stevens (Kathryn Newton), and a Harry’s wise cracking Pikachu cause Tim to wonder if his father could still be alive, the chase is on to find the truth.  But as the plot thickens they discover that all of Ryme City, Pokemon and humans alike, are in danger.

Though the twists are pretty obvious, this is still a fun movie.  Young children will love it as well as Pokemon adult fans.  One of my favorite scenes is when Pikachu sings the Pokemon song (you’ll get it when you see the movie).  But even if you don’t know what Pokemon are (where have you been hiding), this flick is still filled with laughs, at least one unexpected twist, and stunning CGI. 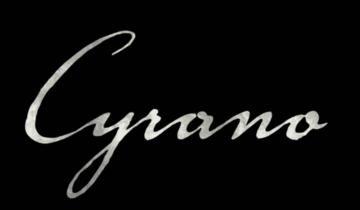