Home›Movies›REVIEW — “Once Upon a Deadpool”
Movies 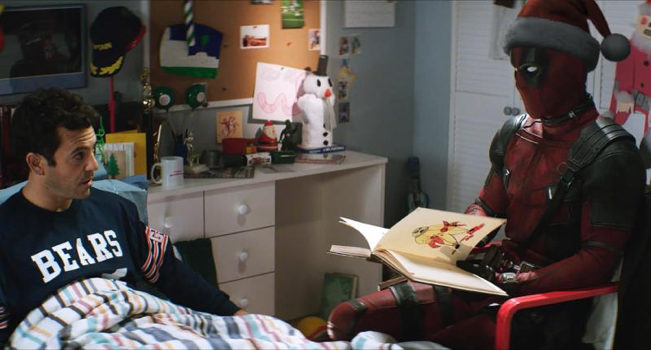 A hilariously shameless cash-grab for a good cause, Once Upon a Deadpool is the gift that keeps giving. While you’re basically re-watching a bloodless Deadpool 2, the film’s clever The Princess Bride-themed framing device keeps the pace from growing tired. Seeing Fred Savage back on the big-screen is a welcomed treat and his and Ryan Reynolds’ onscreen chemistry and inside banter is fantastic. Stay until the very end for several funny and touching post-credit scenes. 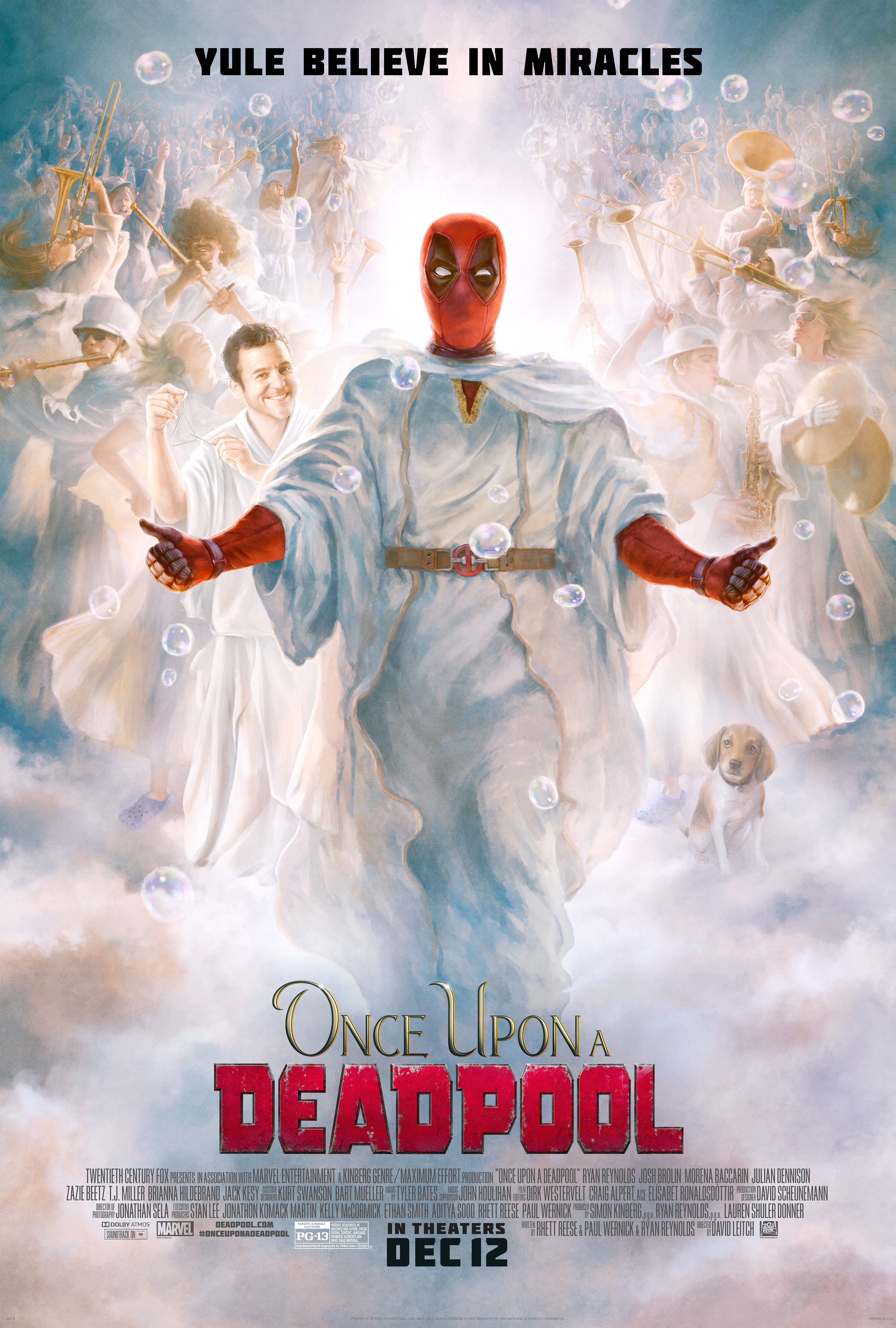 I’ll let the film’s clever marketing speak for itself:
“A fairy tale that gives zero F’s. To kick off the holiday season, the (sometimes) good guy in red is delivering Once Upon a Deadpool from 20th Century Fox! Audiences of almost all ages will soon be able to enjoy the Merc with the Mouth’s reimagining of Deadpool 2 filtered through the prism of childlike innocence. ‘Fox has been asking for a PG-13 basically since the start in 2006,’ Ryan Reynolds told Deadline. ‘I’ve said no since 2006. Now, this one time, I said ‘Yes’ on two conditions. First, a portion of the proceeds had to go to charity. Second, I wanted to kidnap Fred Savage. The second condition took some explaining…’ Fred Savage will join Reynolds in new scenes for Once Upon a Deadpool in an homage to Savage’s starring role in the 1987 bedtime-story classic The Princess Bride. Fred remarked, ‘while my participation in this film was anything but voluntary, I am happy to learn that Fudge Cancer will be the beneficiary of this shameless cash grab.’ For every ticket sold, $1 will go to the charity Fudge Cancer – previously known as Fuck Cancer, who have graciously changed their name to be more PG-13 friendly for the 12 days of Once Upon a Deadpool’s release.” 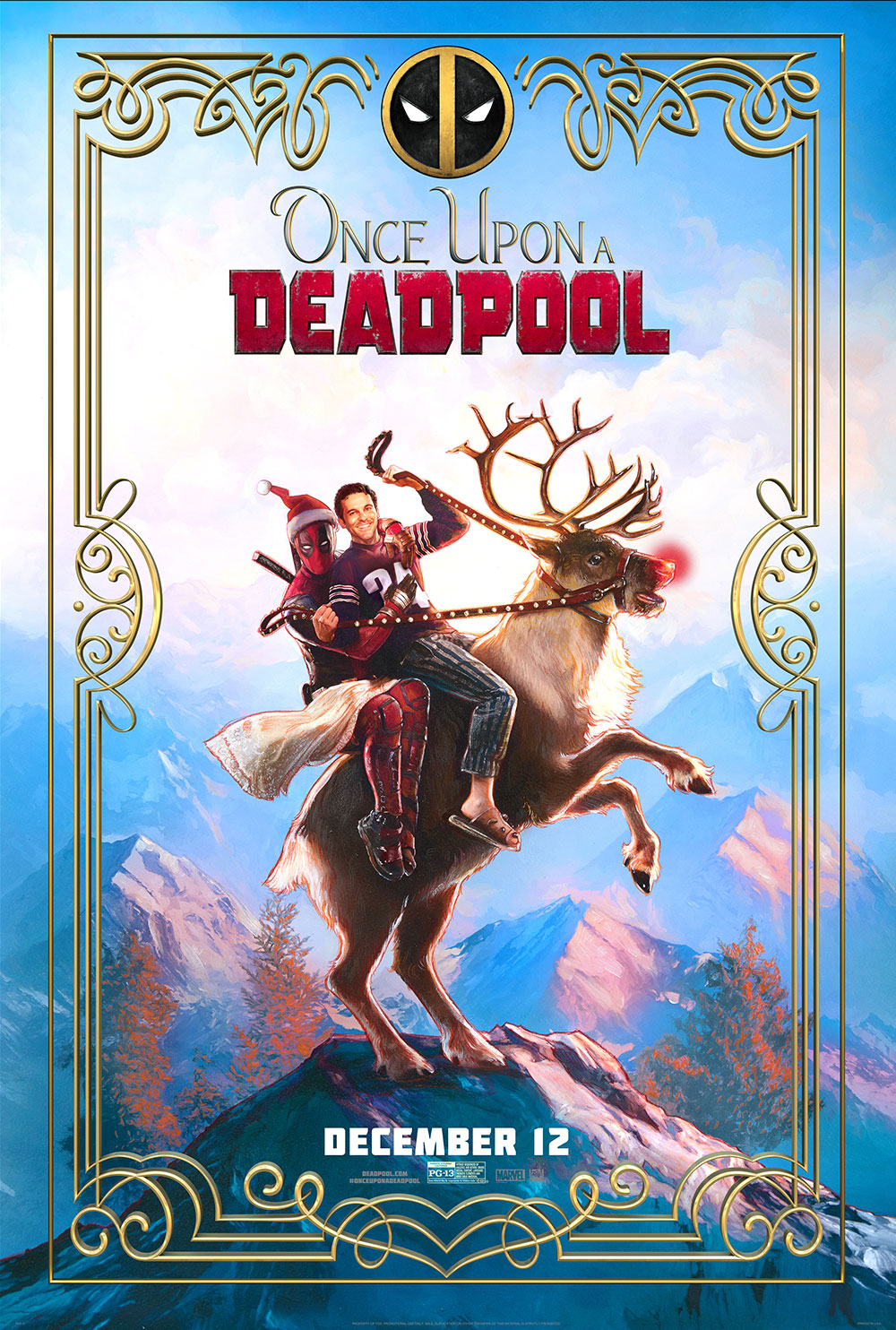