The updated film follows JJ, aka John Shaft Jr. (Usher), a cyber security expert with a degree from MIT who must rely on his dad’s street smarts to uncover the truth behind his best friend’s untimely death. 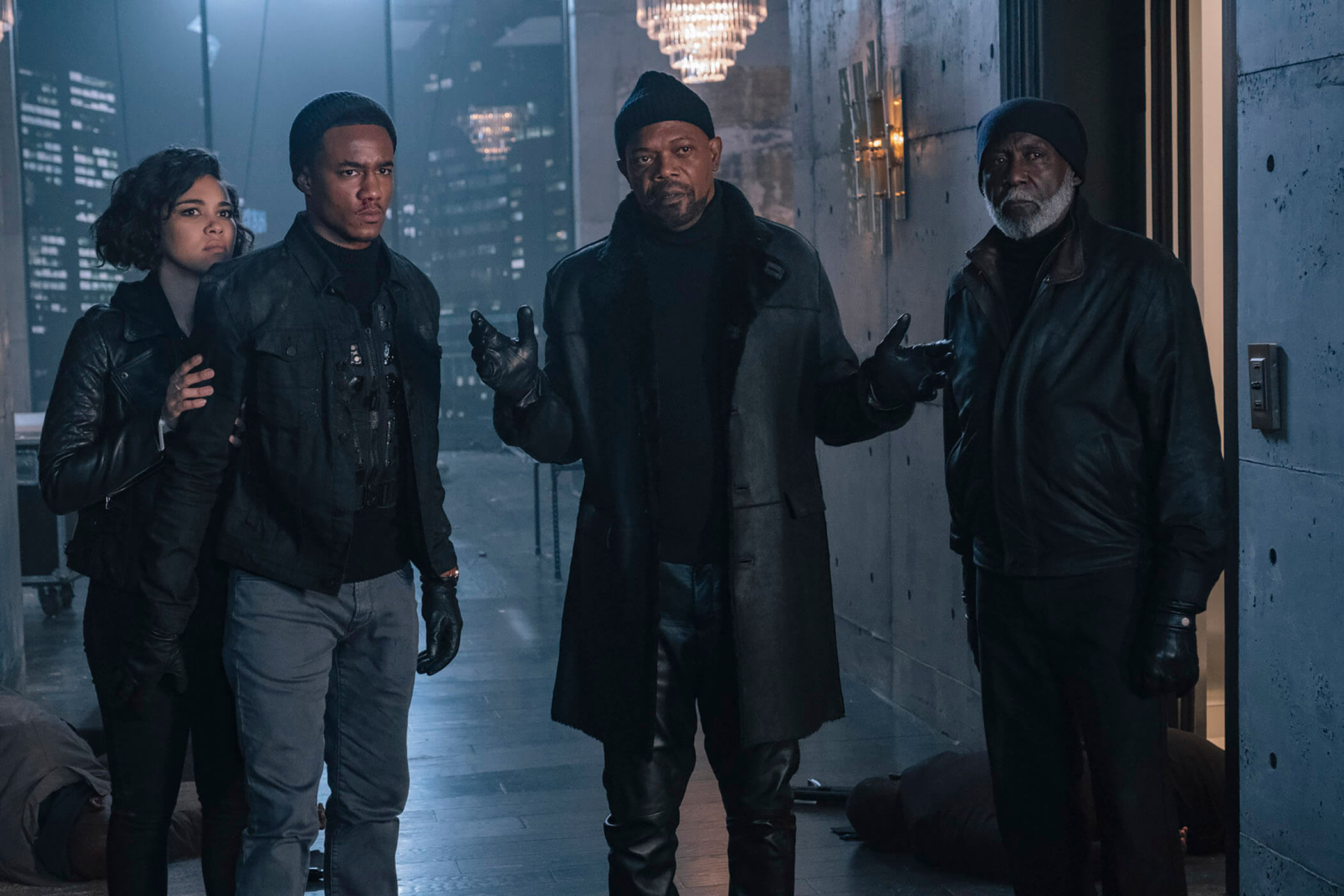 Absent throughout JJ’s youth, the legendary locked-and-loaded John Shaft (Samuel L. Jackson) agrees to help his progeny navigate Harlem’s heroin-infested underbelly. And while JJ’s own FBI analyst’s badge may clash with his dad’s trademark leather duster, there’s no denying family. Besides, Shaft’s got an agenda of his own, and a score to settle that’s professional and personal. Read our review of the hilarious film here. 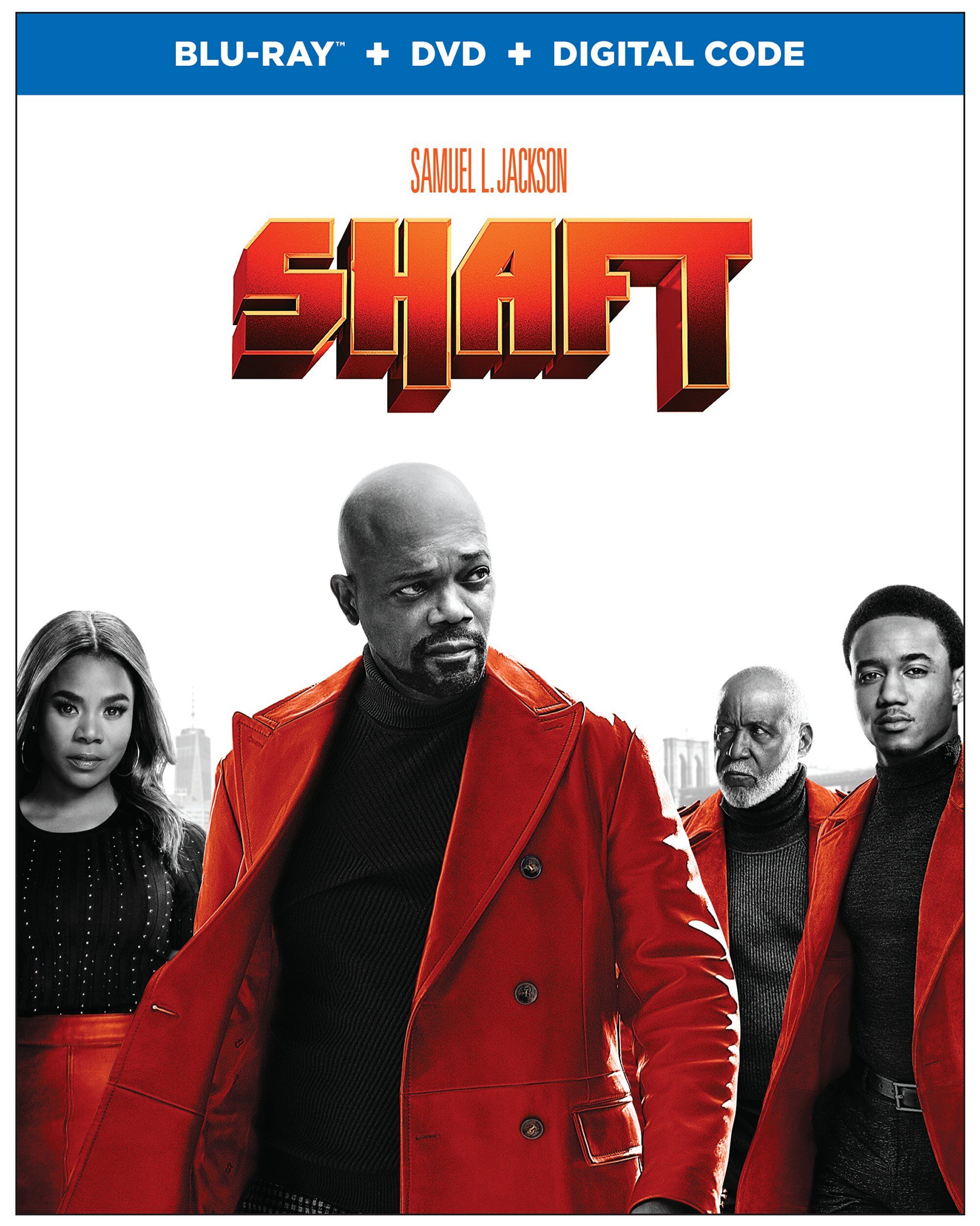 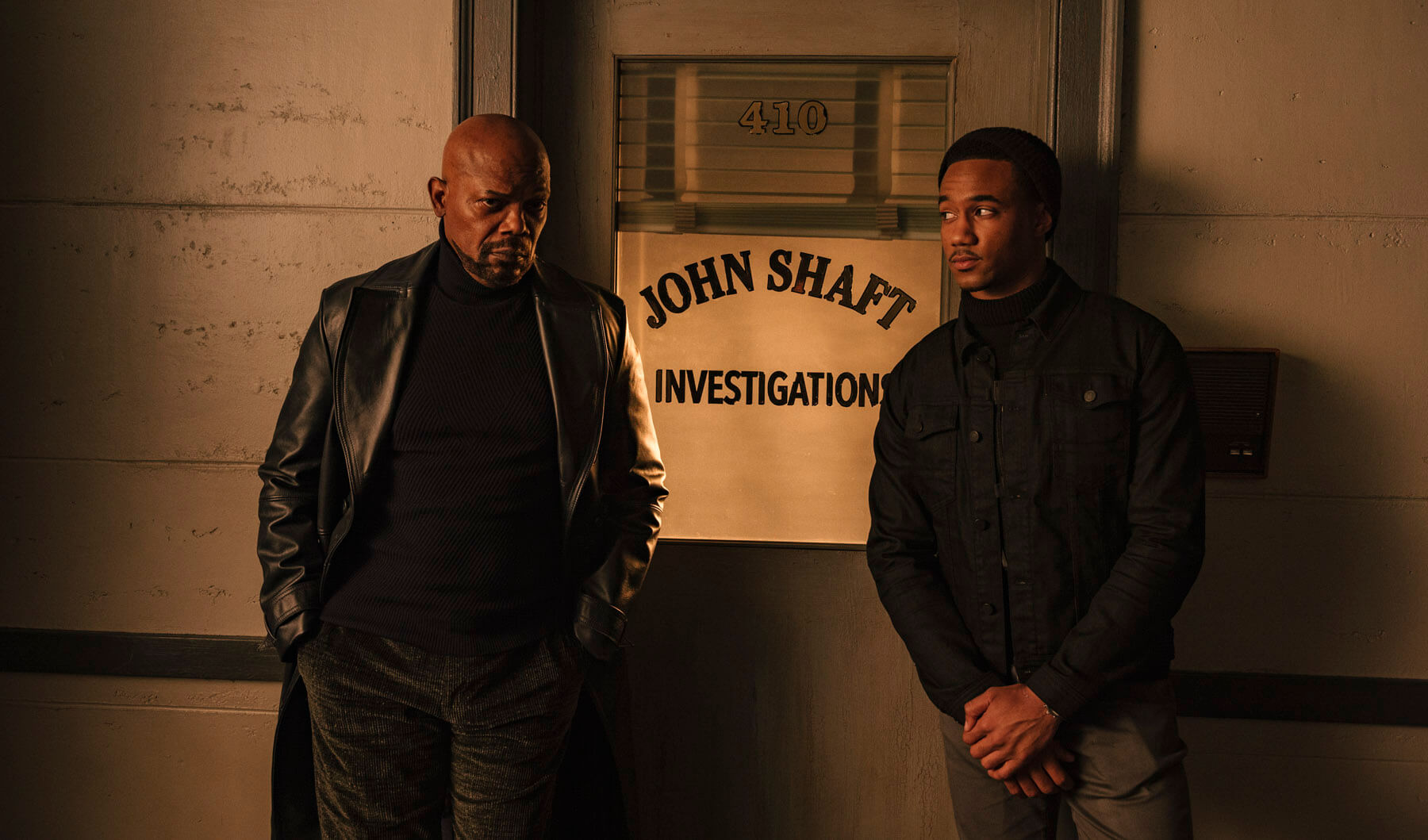 With a running time of 111 minutes, “Shaft” is rated R for pervasive language, violence, sexual content, some drug material, and brief nudity.

Enter to win a digital copy of the movie!! COMMENT BELOW with the name of your favorite Sam Jackson film.