Learn the truth behind the tragedy with director Clint Eastwood’s riveting and compelling portrait of an American hero tried in the court of public opinion, Richard Jewell, now on Blu-ray, DVD and Digital and featuring exclusive true story and behind-the scenes featurettes. You can read our review of Richard Jewell here. 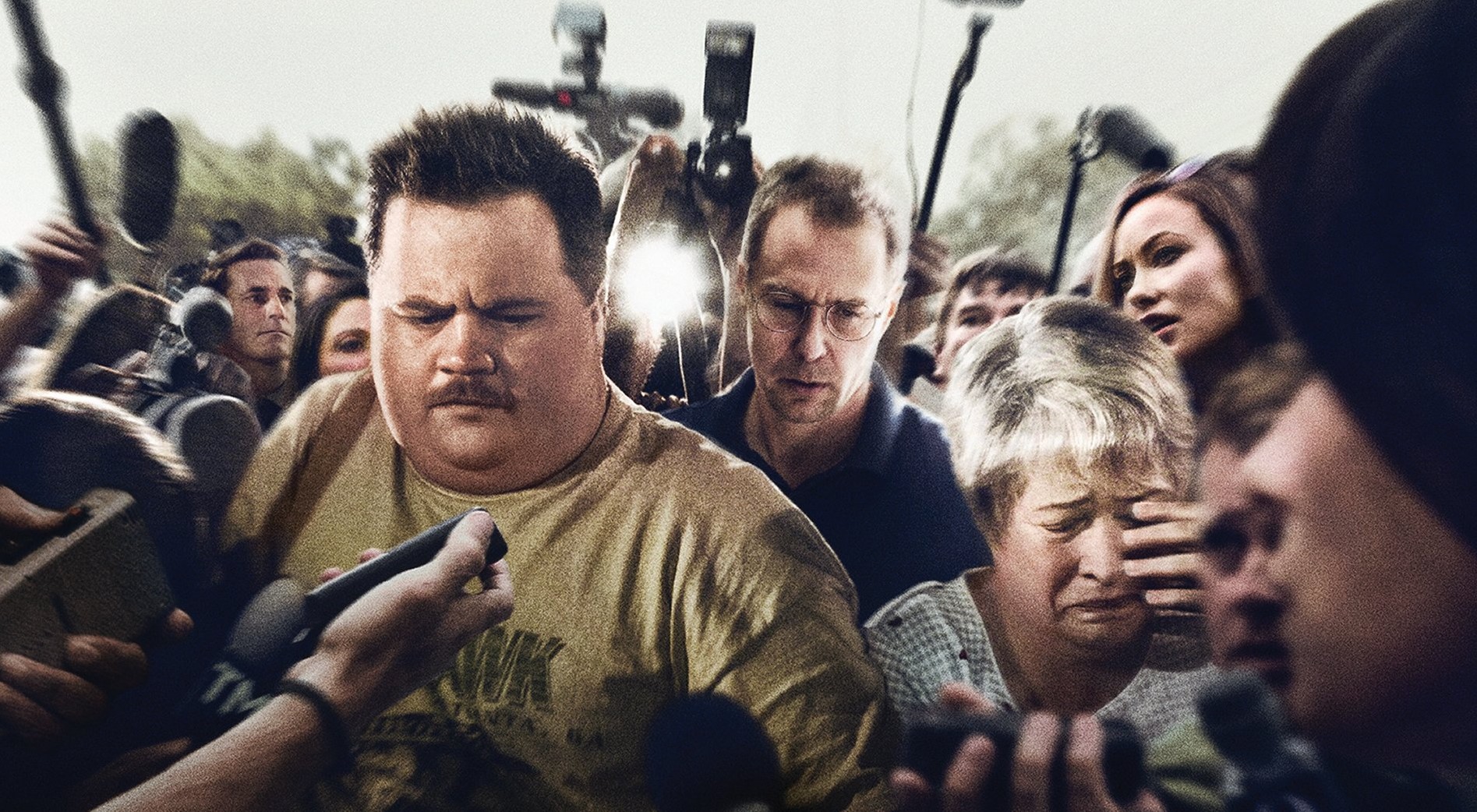 Based on the true story of the 1966 Atlanta Games bombing, “Richard Jewell” tells the story of the security guard who discovers a bomb at the Summer Games and takes swift, heroic action, saving countless lives. But in a turn of events, he becomes the FBI’s number one suspect, vilified by the press and public alike. 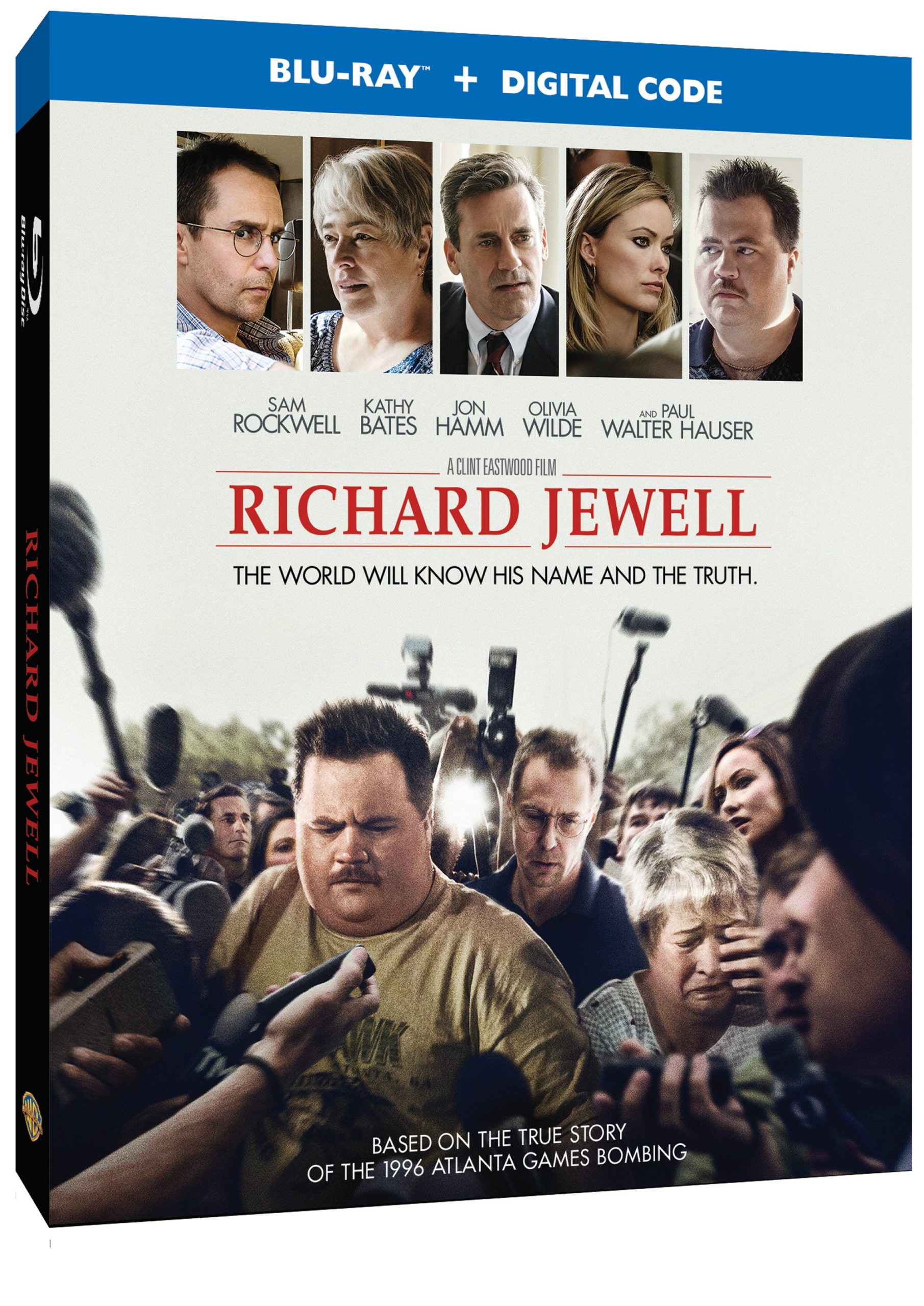 With a running time of approximately 131 minutes, Richard Jewell is rated R for language including some sexual references, and brief bloody images.

Enter to win a digital copy of the movie!! COMMENT BELOW with the name of your favorite film based on a true story.