There’s a bomb in Centennial Park, you have 30 minutes.

Richard Jewell is directed by Clint Eastwood, written by Billy Ray, and stars Paul Walter Hauser, Sam Rockwell, Kathy Bates, Jon Hamm, and Olivia Wilde. It tells the true story of the Centennial Olympic Park bombing during the 1996 Summer Olympics in Atlanta, Georgia, and its aftermath, where security guard Richard Jewell found a bomb and alerted authorities to evacuate, only to later be wrongly accused of having placed it himself. Clint Eastwood has had quite an interesting career as of recently. When he’s not yelling at a chair, he’s making films that wildly range in quality. So, even though I wasn’t excited to see Richard Jewell, I was interested to see how this one would pan out. Richard Jewell runs into the regular problems that Clint Eastwood’s recent work does, but a compelling script and strong performances keep it from sinking. 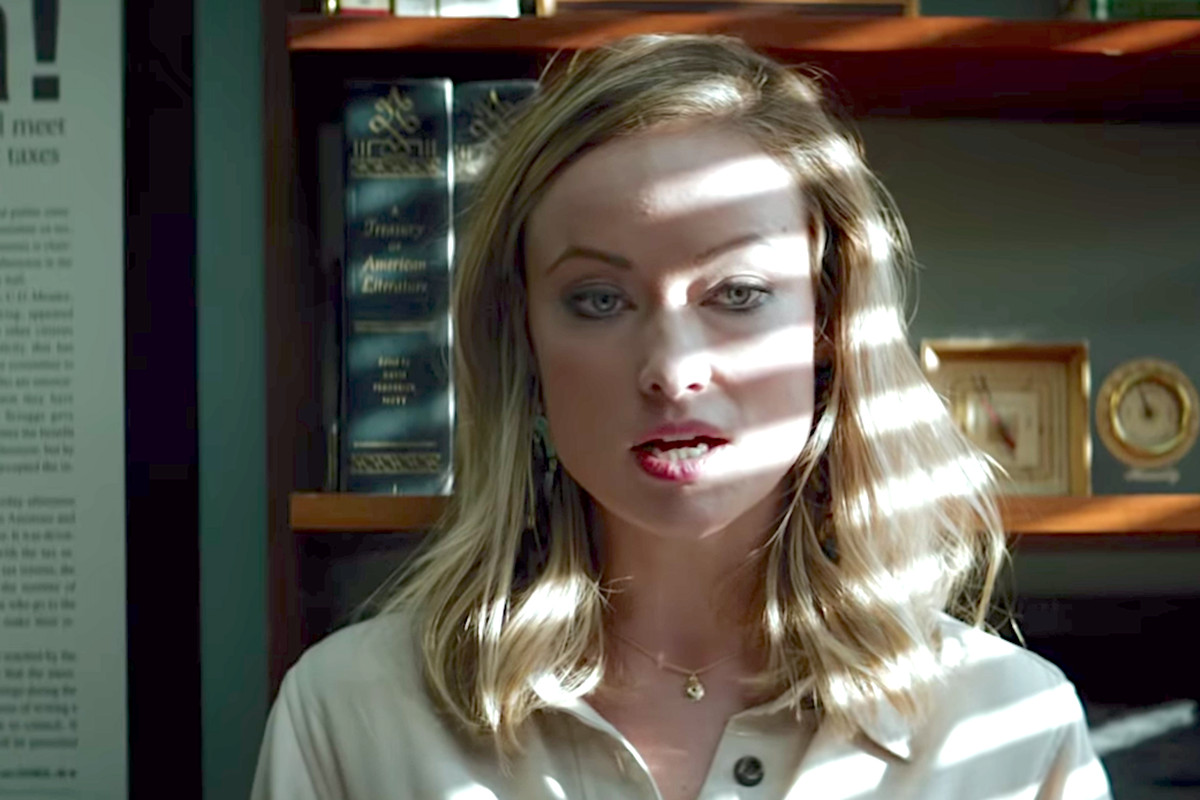 Clint Eastwood is such an odd director and that’s never more prevalent here. One second you’ll be watching an incredibly tense and well-crafted scene and the next you’re watching a five-minute scene of people doing the Macarena. Eastwood also frequently gives us scenes that are unintentionally hilarious. He’s never entered so bad it’s good territory, but at times he gets dangerously close. That being said, this is definitely his best in a very long time. It’s regularly entertaining and incredibly competent film. There are about 10,000 shots of American Flags, but there’s a pretty compelling story too. He’s clearly still a capable director and it was nice to see him make a good film again. The script, by Billy Ray, is for the most part very well done. This is a very engaging story and we’re presented with some pretty great characters. However, I must address the elephant in the room. Olivia Wilde’s character feels like she’s in a different movie. She doesn’t match the tone of the film at all and is almost comically over the top. The performance isn’t bad at all, it’s just a little uncomfortable to watch.

Paul Walter Hauser does a great job in the titular role. He looks remarkably like the real guy and delivers a very earnest and compelling performance. Sam Rockwell is great as always and I really could have watched a whole movie with just his character. It’s not a hard character for him to play, but he’s just so easy to watch. I really love him. Kathy Bates does a great job as well and Jon Hamm is also a welcome addition. His character at times is a little over the top, but he still manages to deliver a solid performance. On a technical level, there’s a fair bit to enjoy here. There’s a strong visual style here and the score is very engaging. The editing is sharp and the color pallet is very muted. This also continues in the tradition of Clint Eastwood movies having a very awkward and unintentionally hilarious cut to black.

In short, Richard Jewell is such a mixed bag, but an entertaining one at that. 3/5

REVIEW — "Jumanji: The Next Level”