From Disney and visionary director Tim Burton, Dumbo—the beloved classic turned heartwarming live-action spectacle—soars into homes on June 25. Available on Digital in HD and 4K Ultra HD and Movies Anywhere, and physically on 4K Ultra HD, Blu-ray and DVD, the release will include never-before-seen bonus features, deleted scenes, Easter Eggs, bloopers, and more! Read our review of the film here.

With a running time of 111 minutes, Dumbo is rated PG.

Enter to win a digital copy of the movie!! COMMENT BELOW with the name of your favorite Disney animated film. 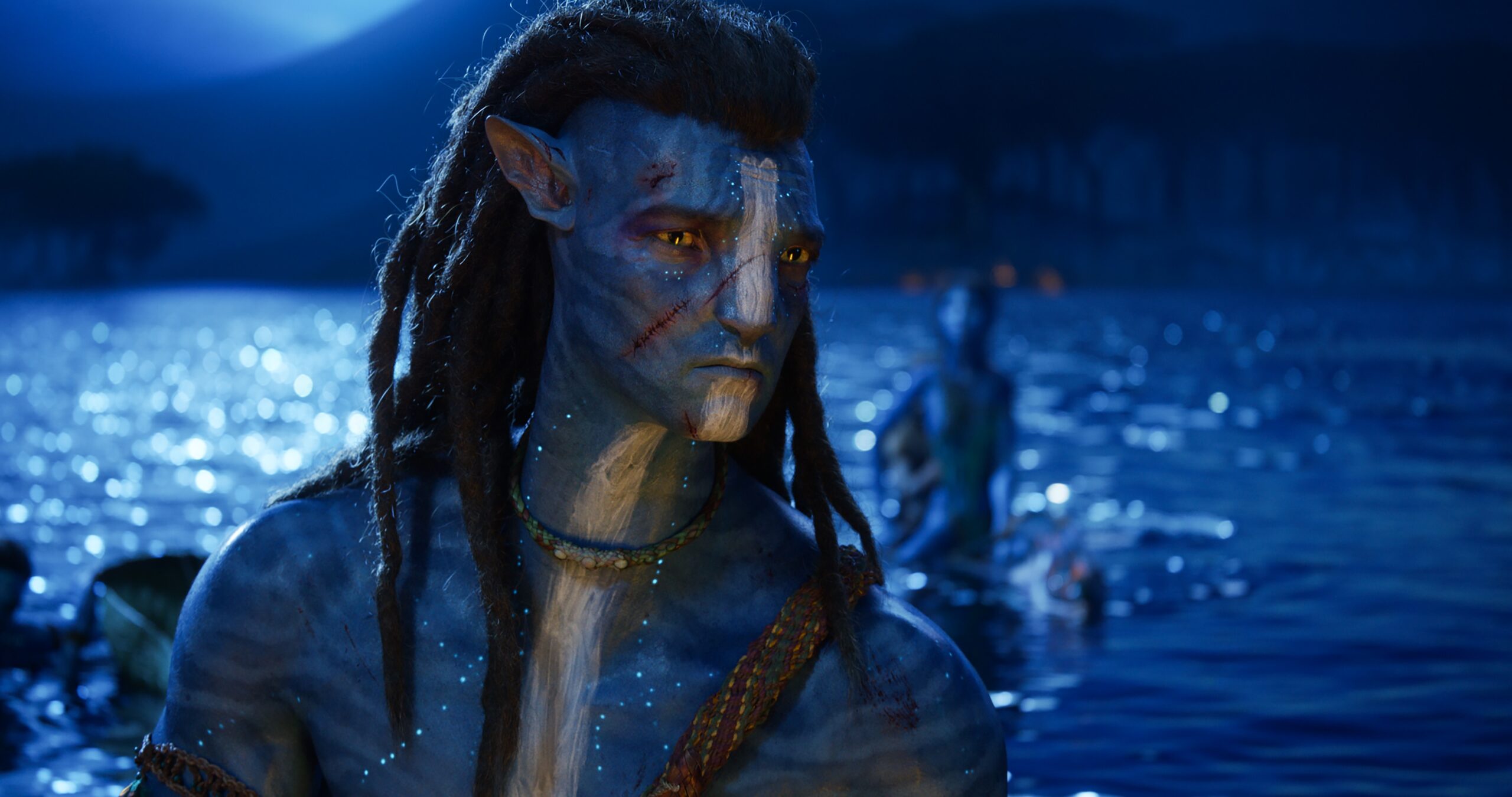