That depth of field though 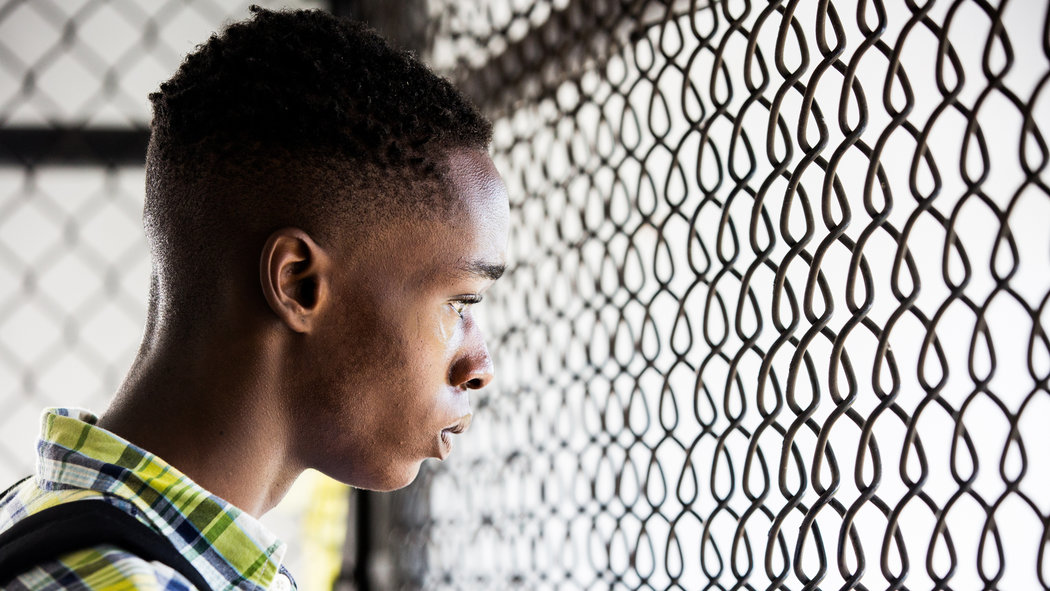 Moonlight is written and directed by Barry Jenkins and has a cast featuring Alex Hibbert, Ashton Sanders, Trevante Rhodes, André Holland, Jharrel Jerome, Jaden Piner, Naomie Harris, Janelle Monáe, Mahershala Ali, and Patrick Decile. It tells the story of the life of a young black man, Chiron, from childhood to adulthood as he struggles to find his place in the world while growing up in a rough neighborhood of Miami. Setting aside all the hype surrounding it, Moonlight is an honest, original, and harrowing look at the life our main character that sadly failed to grasp me the way it has clearly grasped others.

Barry Jenkins is directing here and while it’s not the work of a perfectionist, it is a very impressive debut. I am very, very, excited to see what he does next because there is a lot to love here. He clearly has a talent for directing and it shines brightly in this outing. The performances he manages to get out of these actors, many of which are very young, are fantastic. Moonlight is very subdued and quietly intense. No one overacts and nothing is dramatized, a lot is left unsaid and not everything is explained. You won’t leave with all the answers but you don’t need too, you experience a life you’ll never live. My only problem with Jenkins is he could have had a tighter grip on the overarching plot. This is very similar to Boyhood in the sense that it aimlessly travels through a life and while Moonlight definitely has more of a cohesive story, ultimately the lack of focus is where this lost me.

With regards to the performances, they’re all fantastic; It’s the main reason this is a must see. Everyone is on their A-game. The three men who play Chiron (Alex Hibbert, Ashton Sanders, and Trevante Rhodes) all do fantastic. They each build off each other while bringing their own element to the character. While they were all great, Ashton Sanders stood out as the best. He perfectly captures Chiron’s ever changing emotional state and his confusion while growing, and his segment was also the best of the three. Naomie Harris is also phenomena. She brings so much to Paula and perfectly captures her haunted and deeply flawed character. Other notable cast members were Patrick Decile and Andre Holland. It’s important to note that while the performances are great, they’re not showy. Everyone is perfectly realistic as these people. These are not characters, they are people. 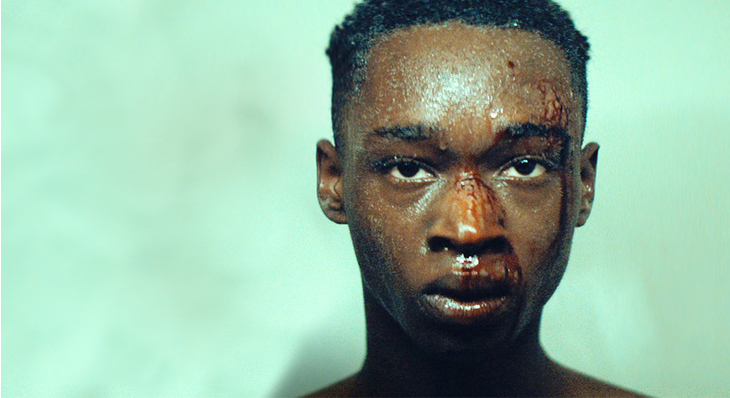 Now, Barry Jenkins penned the script for this and unfortunately it’s where I have the most problems. Not to say it’s bad, but for my taste, it could have had a tighter focus. Stories like this are admittedly not my type as I enjoy a tight story with a clear focus, and Moonlight is intentionally lacking those. Barry Jenkins wrote and directed what he wanted to make and I appreciate that, but I have a hard time getting invested in something with no clear story. He was written an impressive and fascinating character study and I know I’m the minority, but it was difficult to get locked into Moonlight. There are also some dream sequences and metaphorical scenes that felt out of place. That being said Jenkins did craft some truly special moments.

On a more technical level, Moonlight is a marvel. The cinematography is shot with a low depth of field making every shot dynamic and interesting. It is not showy or grand, the only purpose is to showcase Chiron’s ever changing life. Alongside the cinematography is its great color pallet. It features a lot of deep blues and light reds, and every shot is visually interesting and a treat for the eye. The way this was filmed gives it an almost dreamlike quality. Every technical level works together to make this something special. It is tightly edited and the sound design is also very well done. The score… oh my god the score. Moonlight’s score is, simply put, phenomenal. It is my favorite part of the movie. It added an extra layer to it, and I genuinely feel without it this film wouldn’t have worked. The “action” scene involving Chiron and Terrell was really great in all regards and whenever they’re driving it looks particularly great. These are all just cherries on top of the experience of Moonlight.

I know this has been a very inconsistent review, and that’s because frankly, I’m upset. I can identify everything great about it but I can’t get into it. In short, Moonlight is a visually intriguing, perfectly acted tale I unfortunately, for some reason, can’t get into. It’s very frustrating.  I don’t exactly know why I didn’t love it but I’m sure you will. We don’t get enough films like this so please go experience it while you can. 4/5