Part Avengers: Endgame epilogue, Spider-Man: Far From Home closes out Phase 3 of the Marvel Cinematic Universe with a well-spun Spidey tale that’s the most fun you’ll have at the movies this year.

Five years after vanishing in The Decimation — the cataclysmic event in which half of all life in the universe was “blipped” out of existence by Thanos (Josh Brolin) — Peter Parker (Tom Holland) is back in action as a friendly neighborhood Spider-Man but struggling with the loss of mentor-slash-father figure Tony Stark (Robert Downey Jr.), whose death has left a void felt the world over.

Escaping to Europe on a school field trip with best friend Ned (Jacob Batalon), crush MJ (Zendaya) and a pair of bumbling teachers (Martin Starr and J.B. Smoove), Peter wants to stick to the ground and leave any potential world-saving to such storied figures as the off-world Thor (Chris Hemsworth), the unreachable Doctor Strange (Benedict Cumberbatch) and the unaccounted for Captain Marvel (Brie Larson).

But when shadowy super spy Nick Fury (Samuel L. Jackson) hijacks Peter’s vacation and teams him with Quentin Beck (Jake Gyllenhaal), a displaced superhero from another dimension who is quickly celebrated by an adoring public that christens him “Mysterio,” Spider-Man must live up to the great expectations passed onto him by the late great Iron Man and help save Europe when the continent comes under siege by dimension-hopping creatures called “Elementals.” 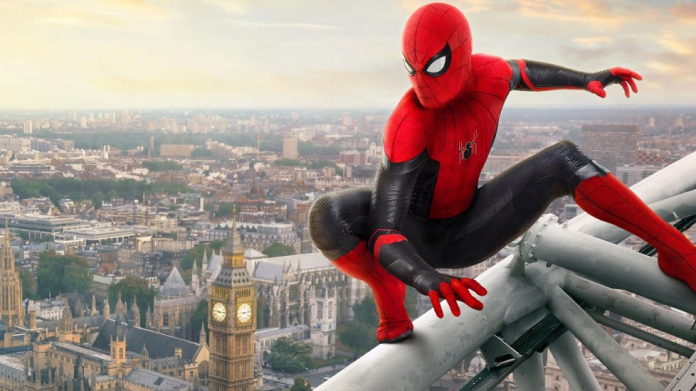 A perennially guilt-ridden Spider-Man — who hopes to live up to the familiar but unspoken adage of “with great power, must come great responsibility” as much as he hopes to live up to the world’s need for Avengers — forms a quick bond with “cool uncle”-type Beck, who lost his Earth, and his family, to the elemental-powered monsters now threatening Peter’s vulnerable reality.

“I didn’t think I was gonna have to save the world this summer,” Peter admits before identifying Beck as the “next Iron Man” and someone capable of stepping into a role the hesitant Peter feels he could never fill. Because this is Spider-Man, passing the buck on responsibility won’t fly, and a guiding touch from a hilarious and soft-hearted Happy Hogan (Jon Favreau) helps the wall-crawler realize he can “step up” — as a furious Fury not-so-kindly puts it when scolding a puppy-eyed Peter preoccupied with his love life — and save the day when confronted with a dangerous new enemy who has a nefarious trick or two hidden up their sleeve.

Like the Sam Raimi-directed Spider-Man 2, at the heart of Far From Home is a selfless, heroic figure who wrestles with his desire to do the right thing — the responsible thing — as much as he wrestles with his understandable desires for a normal, well-fulfilled life, one uninterrupted by Avengers-level threats. 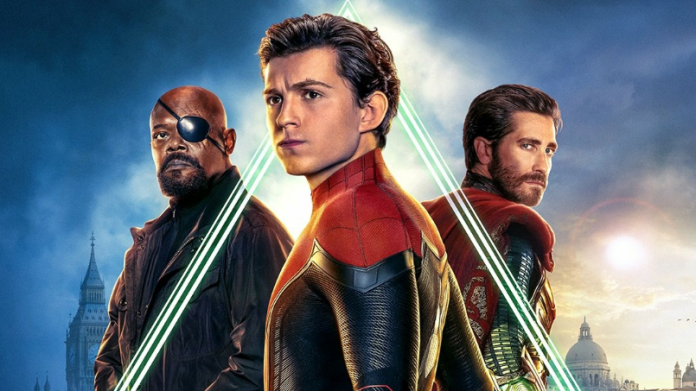 Though this Spider-Man: Homecoming sequel touches on similar themes to Spider-Man 2, it interprets them in the context of the MCU, and both the pathos and the humor of Spider-Man are realized by a Holland who continues to amaze.

Far From Home may more often opt for a laugh where Spider-Man 2 opted for a dramatic turn rooted in the relatable human drama at the heart of the character, but underlying the light, comedic tone of Far From Home is a big, beaming heart that makes Spider-Man the clear successor for the MCU’s central figure moving forward.

This is Holland and Gyllenhaal’s movie, and it’s at its best when exploring the bittersweet responsibility that is being Spider-Man — even if it sometimes does so through a filter of Marvel Studios’ characteristic lightheartedness that doesn’t always dig quite as deep as it should. 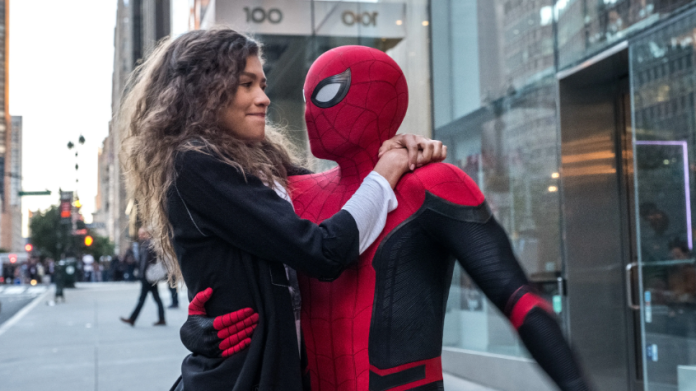 The bigger, better action is a noted improvement over its predecessor and is handled well by returning director Jon Watts, who again captures the John Hughes-ness of his teen characters as much as he does the blockbuster superheroics audiences have come to expect from the studio that awed with Endgame’s instantly iconic “Avengers assemble” battle. Watts turns in one particular standout sequence unlike anything ever seen in a Spider-Man movie, one so mind-blowing it triggers the Spidey Sense of any fan even just barely familiar with Spider-Man lore. (Revealing it would be too much of a spoiler, but it’s so trippy and effective it outshines even Doctor Strange.)

Spider-Man is right at home in the hands of Kevin Feige and Marvel Studios, who through their partnership with Sony Pictures have webbed up one of the Marvel Cinematic Universe’s best entries. Trailing Far From Home is a jaw-dropping hook for the next Spider-Man, delivered in a mind-blowing mid-credits scene that will — to borrow a phrase from Aunt May (Marisa Tomei) — make your “Peter tingle” for what comes next. 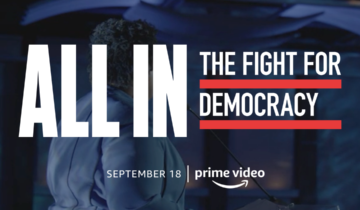