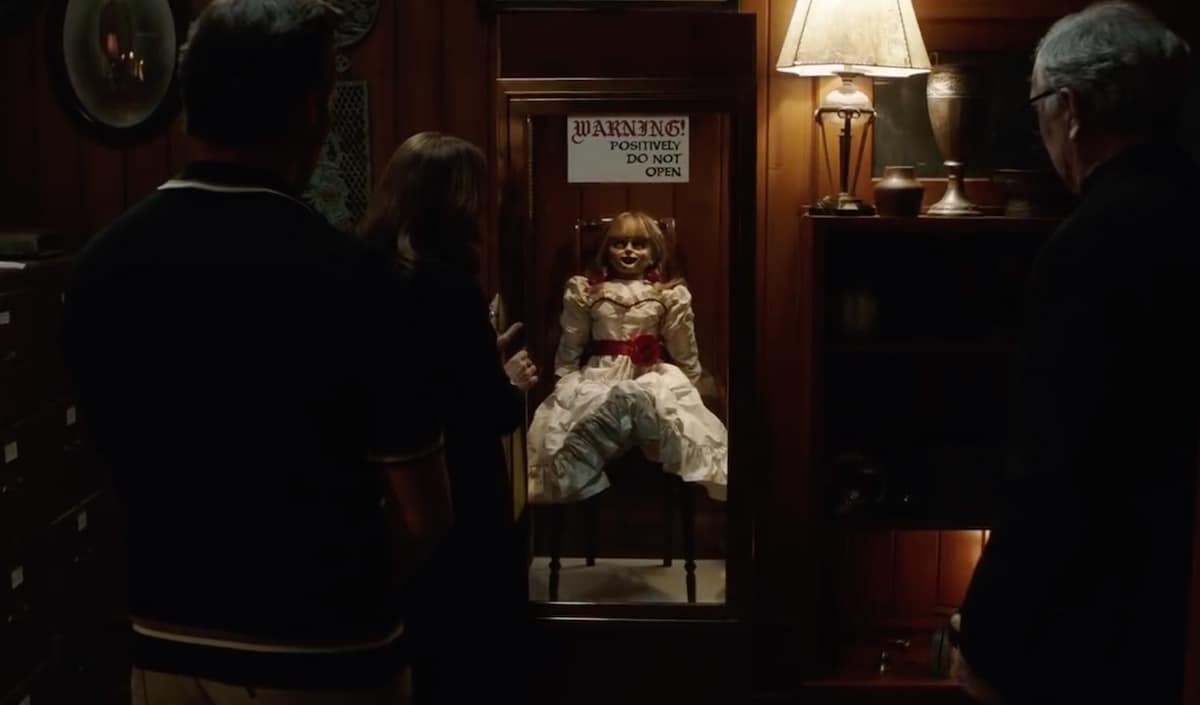 Determined to keep Annabelle from wreaking more havoc on innocent victims, demonologists Ed (Patrick Wilson) and Lorraine Warren (Vera Farmiga) lock the possessed doll in their home’s special artifact room, placing her behind sacred glass. But when the doll escapes and awakens the room’s evil spirits, it conjures up an unholy night of horror for the Warrens’ daughter and her friends as they desperately battle to bring Annabelle’s reign of terror to an end. 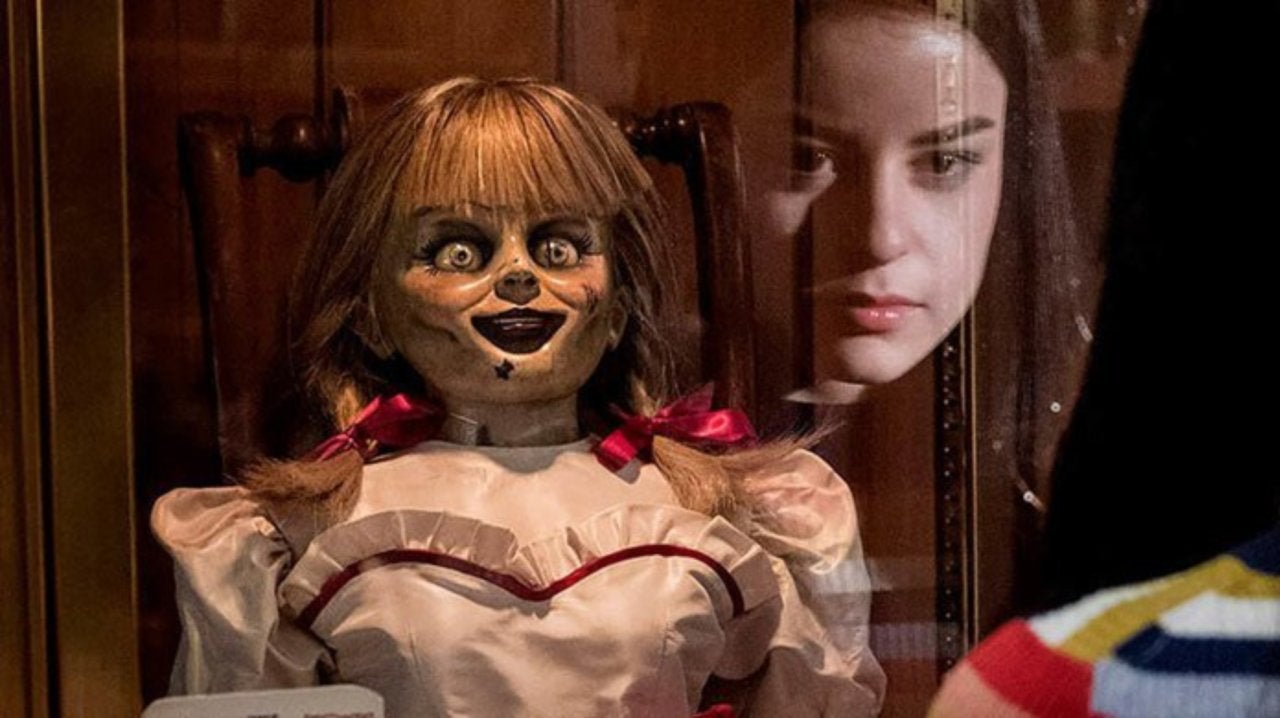 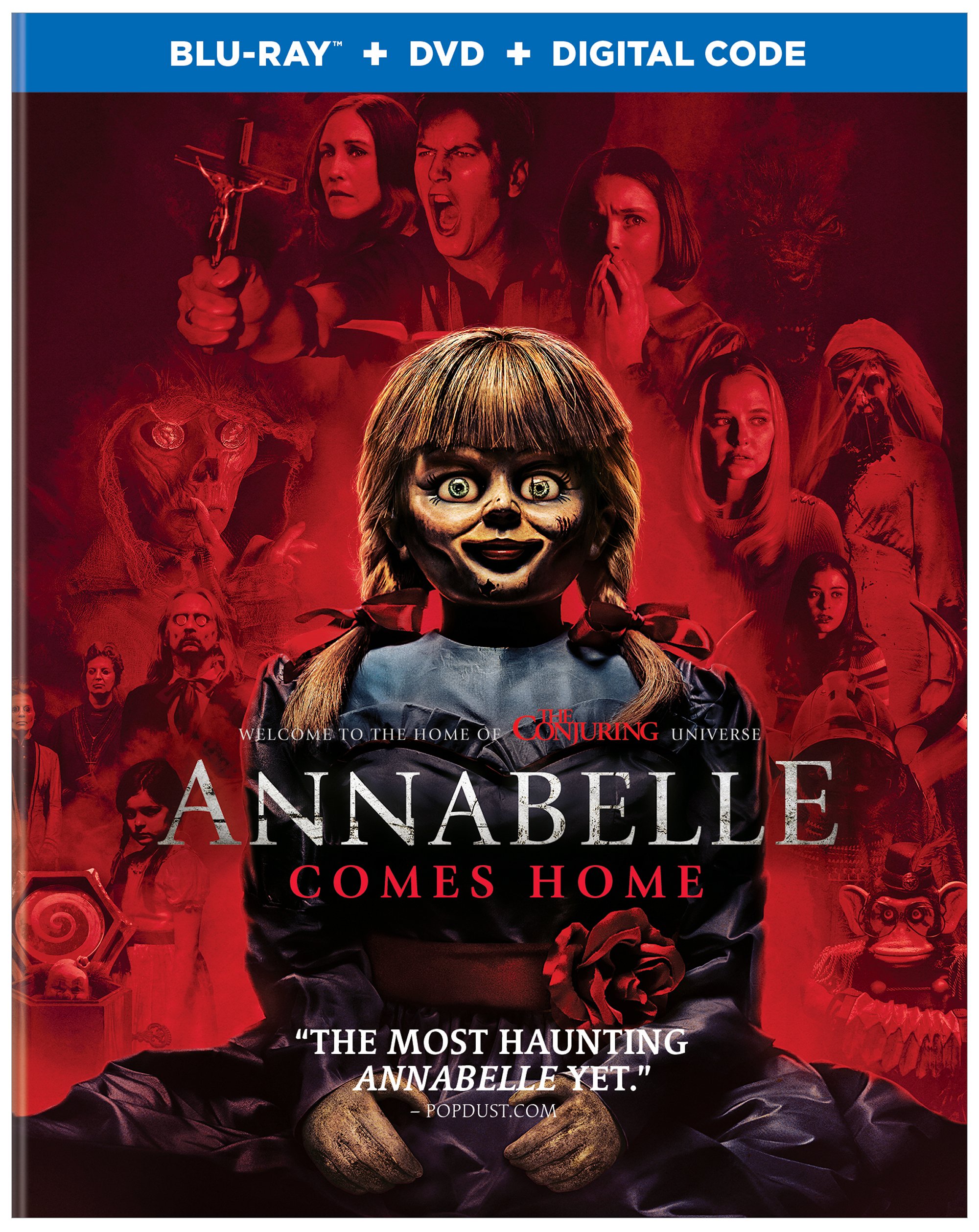 With a running time of 106 minutes, “Annabelle Comes Home” is rated R for horror violence and terror.

Enter to win a digital copy of the movie!! COMMENT BELOW with what scared you the most as a kid.