The Atlantean child Orin, son to the Queen of Atlantis (Nicole Kidman), was abandoned as an infant and left to die; however, he was rescued and raised by a kindly lighthouse keeper. The keeper (Temuera Morrison) adopted the boy as his own son, renaming him Arthur Curry (Jason Momoa). Able to survive the harshest depths of the ocean and on the surface world above, the child of two worlds grew to be a hero to both eventually returning to Atlantis to become their King in addition to being a founding member of the Justice League as Aquaman! 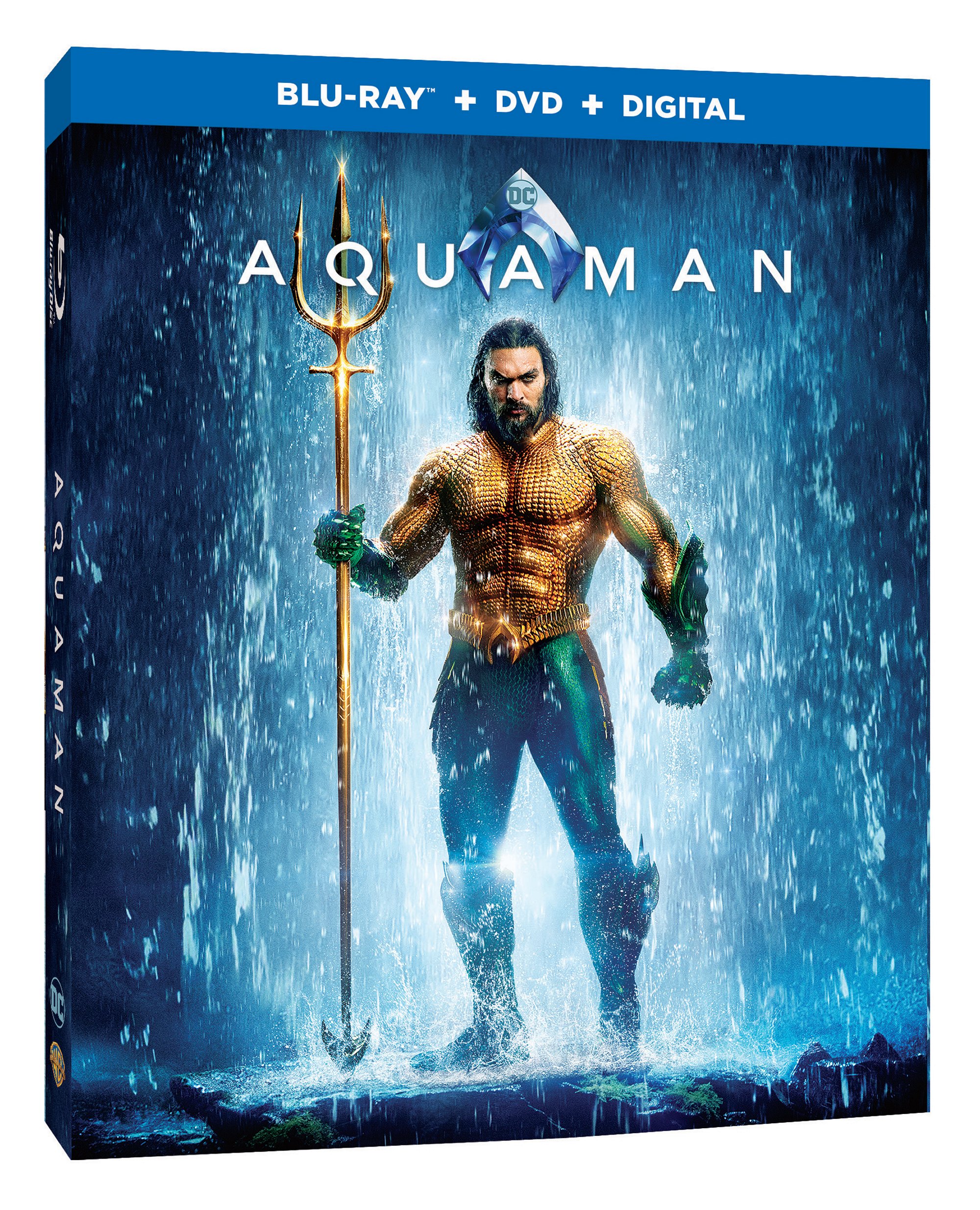 With a running time of 143 minutes, Aquaman is rated PG-13 for sequences of sci-fi violence and action, and for some language.

Enter to win a digital copy of the movie!! COMMENT BELOW with the name of your favorite DC SUPERHERO.