‘Aquaman’ is a feast for the eyes in more ways than one.  The fantastic underwater settings, the amazing special effects and the crazy fantasy of it all makes it the best DC superhero movie to date.  The colorful and totally-out-there imagination of this film encourages the geek in all of us to join the party.  And the fact that Jason Momoa stars as the half-human, half Atlantean Arthur Curry, aka Aquaman, doesn’t hurt either.

Director James Wan combines this action-packed adventure with visually breathtaking scenes and an origin story that lives up to the hype.  While trying to escape a loveless pre-arranged marriage, Queen Atlanna (Nicole Kidman) is rescued by lighthouse keeper Tom Curry (Temuera Morrison), falls in love with him and gives birth to son Arthur.  As Arthur grows, he realizes he is different but feels alienated from both sides of his heritage.

After a fierce underwater battle (including warriors riding huge seahorses and sharks) it becomes clear that Arthur’s half-brother Orin (Patrick Wilson), is set on destroying all land dwellers. 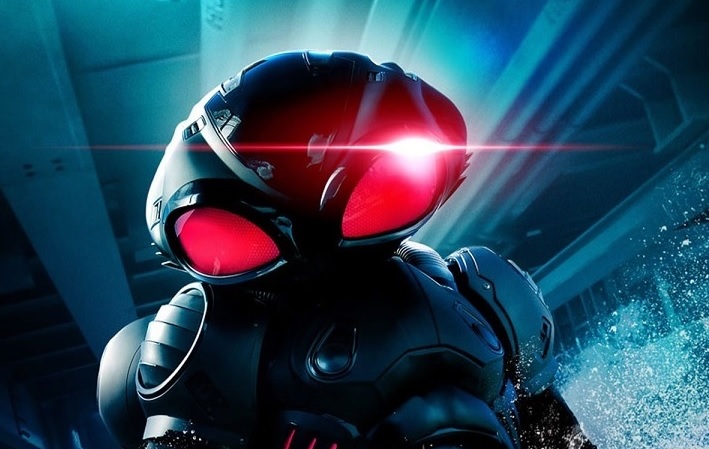 This comic book hero’s story is delightful to watch.  The storyline is compelling and underwater special effects are a fantasy dream.  I left wanting to see it again.