We made it boys 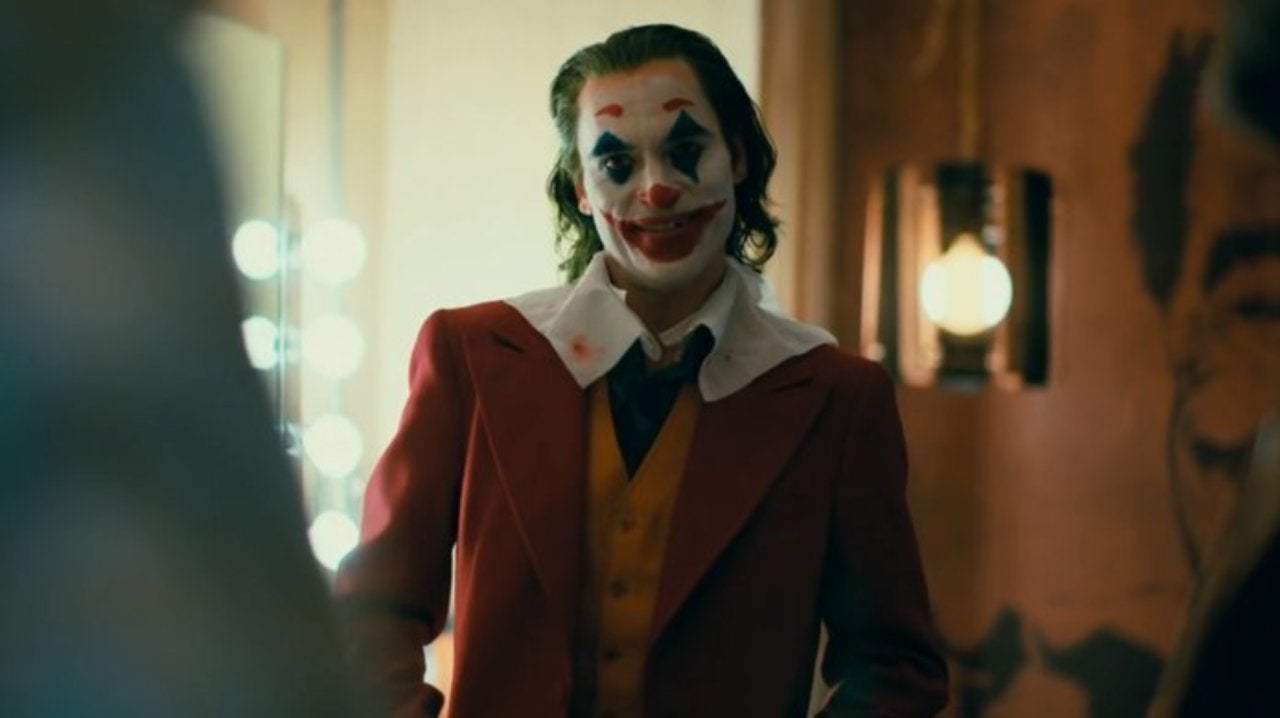 Joker is directed by Todd Phillips, written by Phillips and Scott Silver, and stars Joaquin Phoenix, Robert De Niro, Zazie Beetz, Frances Conroy, Brett Cullen, Glenn Fleshler, Bill Camp, Shea Whigham, and Marc Maron. It tells the story of failed comedian Arthur Fleck, who seeks connection as he walks the streets of Gotham City. Isolated, bullied and disregarded by society, Fleck begins a slow descent into madness as he transforms into the criminal mastermind known as The Joker. Okay, let’s all take a breath. Joker has been been the talk of the town ever since it was announced last year. Since that announcement people it’s been praised as the second coming of Christ, and equally criticized as an incel recruitment film that will spark violence. That being said, I’ve seen it. What did I think? It’s pretty damn good. Joker is a grim descent into madness featuring a powerhouse performance from the master himself, Joaquin Phoenix. While not the grand masterpiece I was hoping for, this won’t leave my mind any time soon.

Ever since this was announced, I’ve tried to keep my excitement at bay. I was burned very badly by Suicide Squad and I didn’t want to let myself get hurt again. But, ever since the first trailer dropped, I’ve been incredibly optimistic about the film. That being said, Todd Phillips did concern me. While I’m a big fan of many of his comedies, I wasn’t sure if he had the dramatic depth to pull something so grim and ambitious off, but by golly he did it. Phillips’s direction is actually one of the strongest elements of the film. There’s little to no humor at all in the film and he does a fantastic job developing a truly uncomfortable and gross tone. Gotham is dark and dirty without any levity or joy. For the entirety of the film, I felt uneasy and gross. I noticed about halfway through that I was cringing the entire time, and not because it was awkward or cheesy, I was just so unsettled by what I was seeing. Phillips is also relatively restrained in his approach. While the trailers want you to think this is a crazy, outrageous and violent film, it’s really not. I was really surprised by the lack of violence in the film and most of it is tastefully done. Rather than focusing on a narrative, Phillips focuses on developing a character and a tone, and he does so very successfully.

The script, while not horrible, is probably the weakest part of Joker. Some aspects of the film are incredibly cheesy, and while they’re not lingered on for too long, they are present regardless. But, there are also some really great moments here and this is a very satisfying and equally disturbing film. It really does feel like this character is just being pushed to his boiling point and the progression of Arthur is very well done and every step of that decent feels natural and earned. While not as deep as I would have liked, Joker also addresses many themes and really does at least attempt to have something to say about… society. It doesn’t all work and some elements are incredibly predictable, but there’s a lot to love here. On a technical level, Joker is incredibly well done. Visually, the film is a treat. The cinematography is lively and immersive and the score is equally haunting and atmospheric. There is a clear visual style here and we get tons of instantly iconic shots of the Joker. One Perfect Shot is going to have a field day once this drops on Blu-Ray. The production design is also surprisingly great. Gotham is filthy with trash and graffiti on every corner and in every building. The score is tastefully used and very well done. It is equally unnerving and tense. Overall, the Joker is packaged and presented wonderfully.

Joaquin Phoenix absolutely demolishes it as the Joker. He gives an incredibly nuanced and riveting performance. He is able to be sympathetic, terrifying and tragic all in one graceful bundle. He really holds this movie upon his back and makes it leaps and bounds better than it should be, and it was already very good. He is intense, scary, and disturbing. His take on the Joker is wholly original and unique to him and I would kill to see more of him in this role. I can’t imagine anyone else playing this part (in this film), and his performance will stick with me for a very long time. While it may not be better than Heath’s performance, it’s just as worthy. 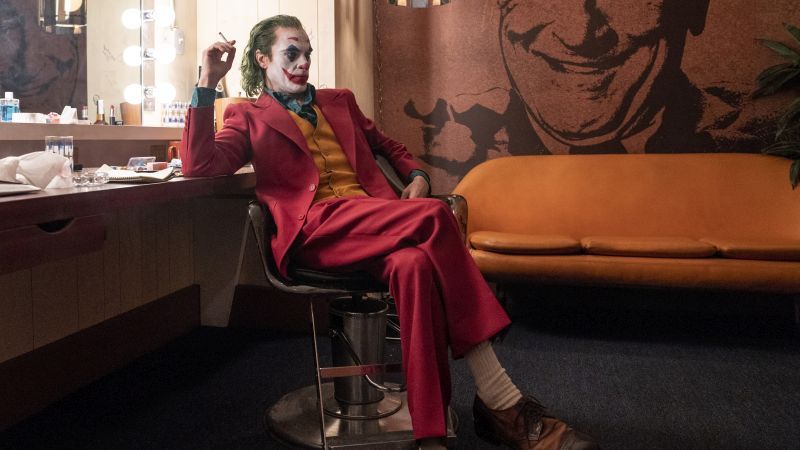 So, as you can tell, I loved Joker. It’s a bold, risky, and audacious film tied together by an electric performance from Joaquin Phoenix. 5/5 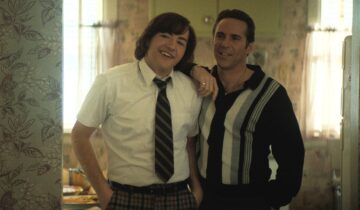