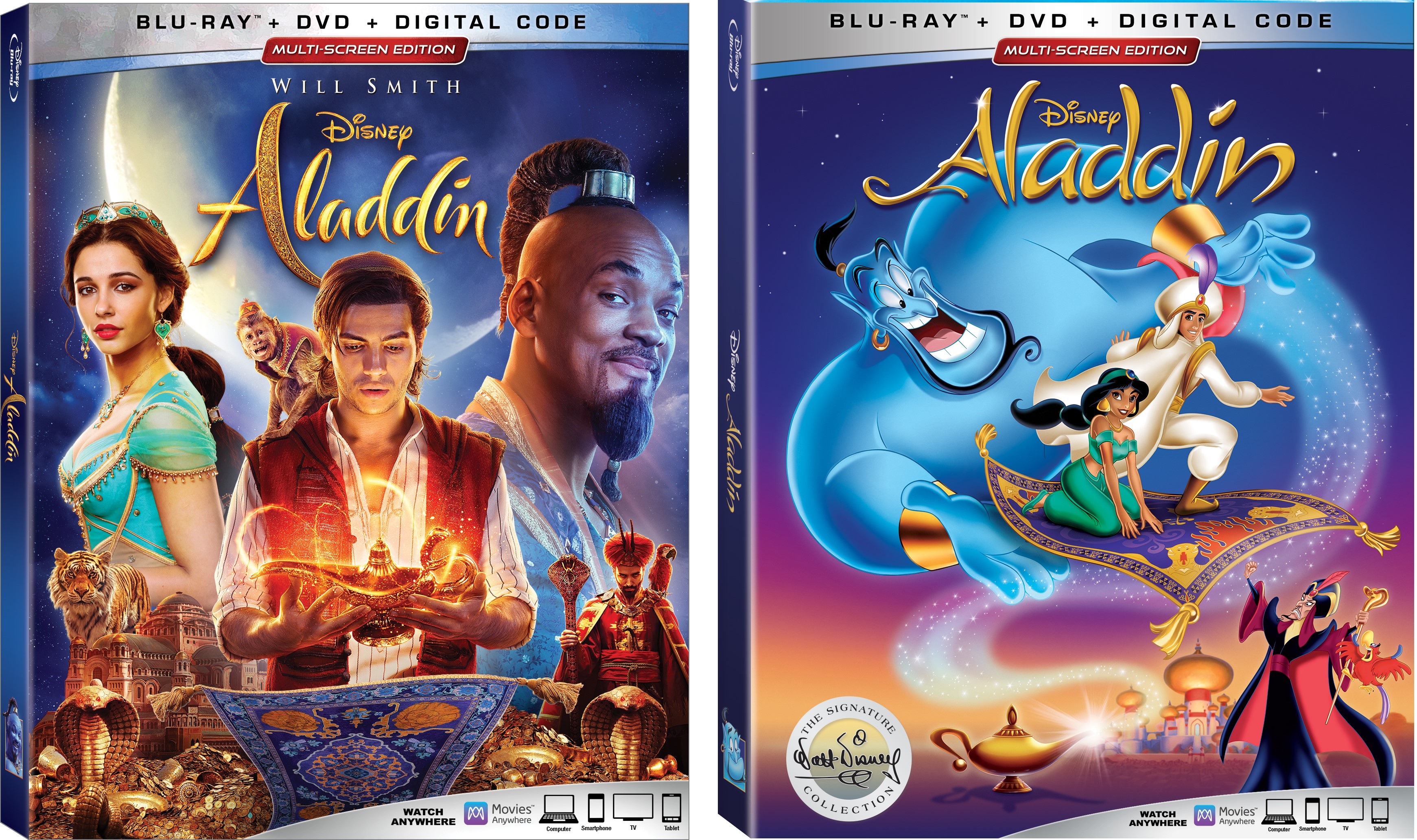 Shining. Shimmering. Splendid. Wishes do come true as Disney’s charming live-action “Aladdin” lands on Digital on August 27 and Blu-ray and DVD on September 10. The exciting, humorous tale of the lovable “street rat,”Aladdin (Mena Massoud), courageous and self-determined Princess Jasmine (Naomi Scott) and the larger-than-life Genie (Will Smith) with all-new bonus features including deleted scenes, exclusive songs, and a blooper reel. Read our review of the film here.

The home arrival of the thrilling 2019 adaptation coincides with the re-release of the 1992 animated classic “Aladdin” and its addition to the highly celebrated Walt Disney Signature Collection. Now fans everywhere can the own both magical movies in stunning 4K Ultra HD.

Director Guy Ritchie’s joyful, easy-going adaptation features extras that explore elements of “Aladdin” that audiences adore, from the film’s treasured, iconic award-winning music to its beloved characters and their hilarious antics on and off screen. Viewers get the first look at an all-new song “Desert Moon,” deleted from the final film, written by eight-time Academy Award® winning composer Alan Menken and Oscar®-and Tony Award®-winning songwriters Benj Pasek and Justin Paul (“The Greatest Showman,” “La La Land”). Probably cut for time, the beautiful song is a separated duet between Jasmine and Aladdin much like “Somewhere Out There” from “An American Tail.”

Features also document Ritchie’s approach to directing that led to movie magic; Will Smith’s fresh take on the infamous shape-shifting blue entity confined to an oil lamp; Naomi Scott’s powerful performance as the spirited princess who yearns to lead the people of Agrabah; and the indescribable feeling of playing Aladdin chronicled personally by Mena Massoud. Deleted scenes and a blooper reel round out the fun. 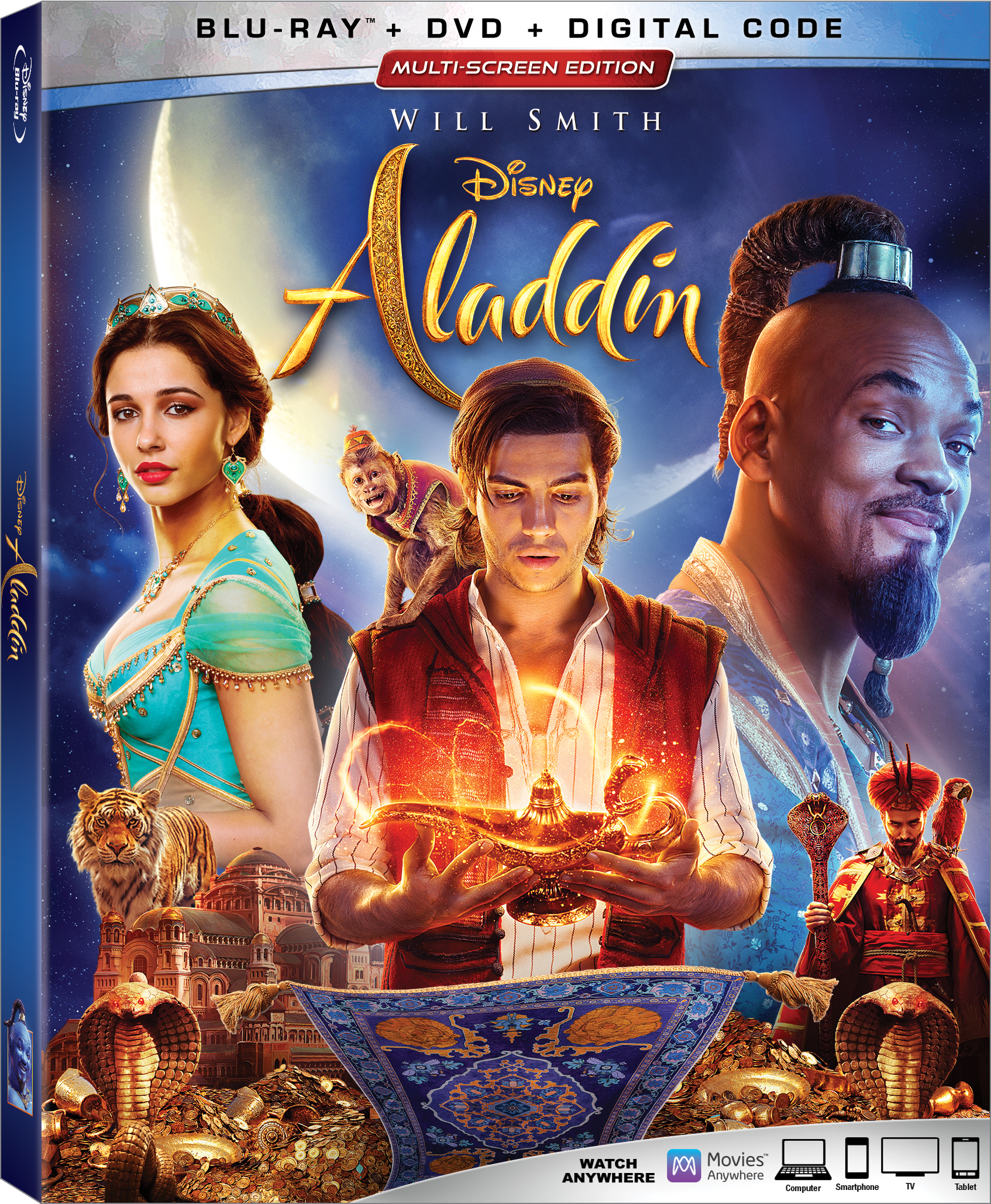 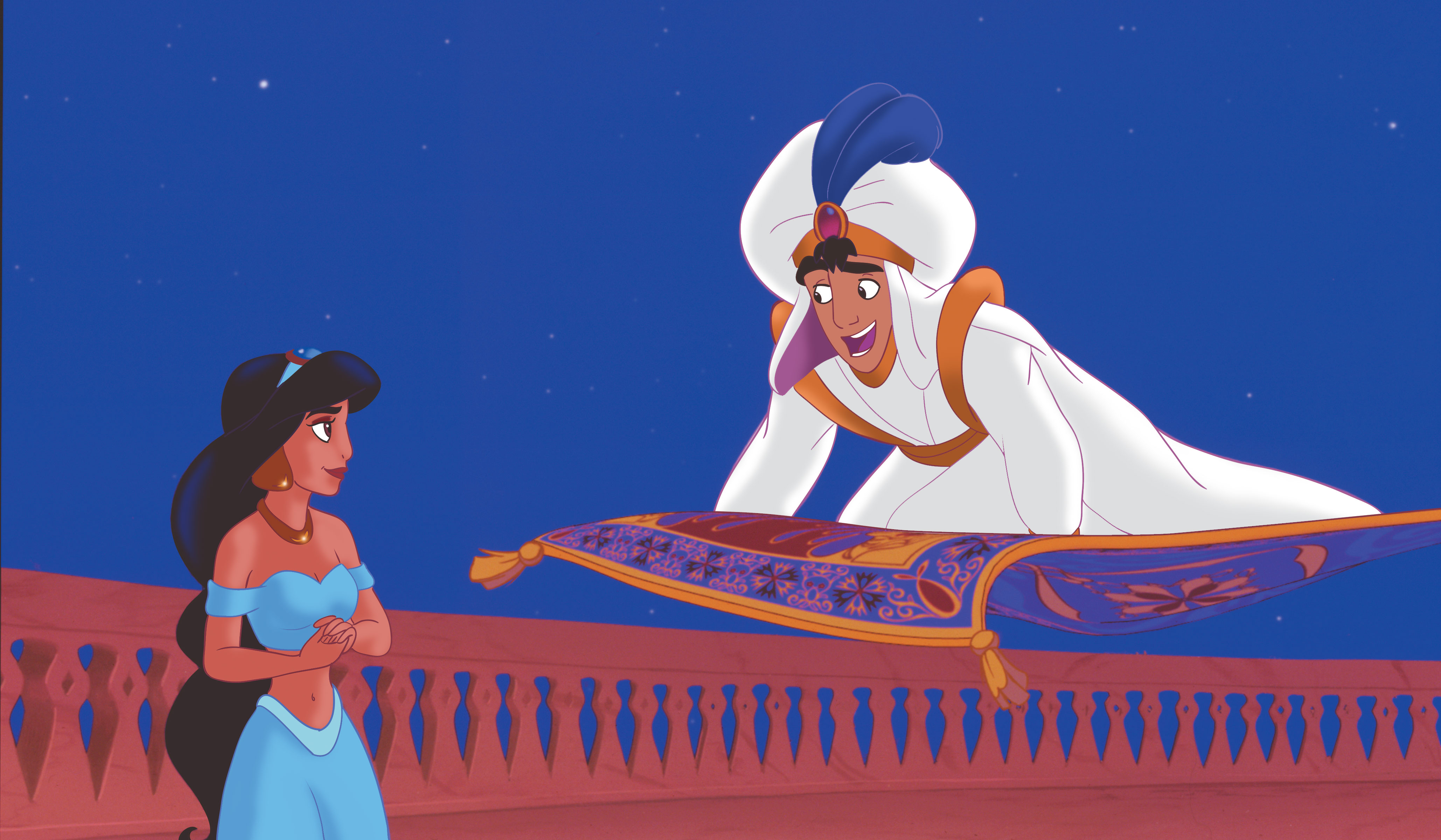 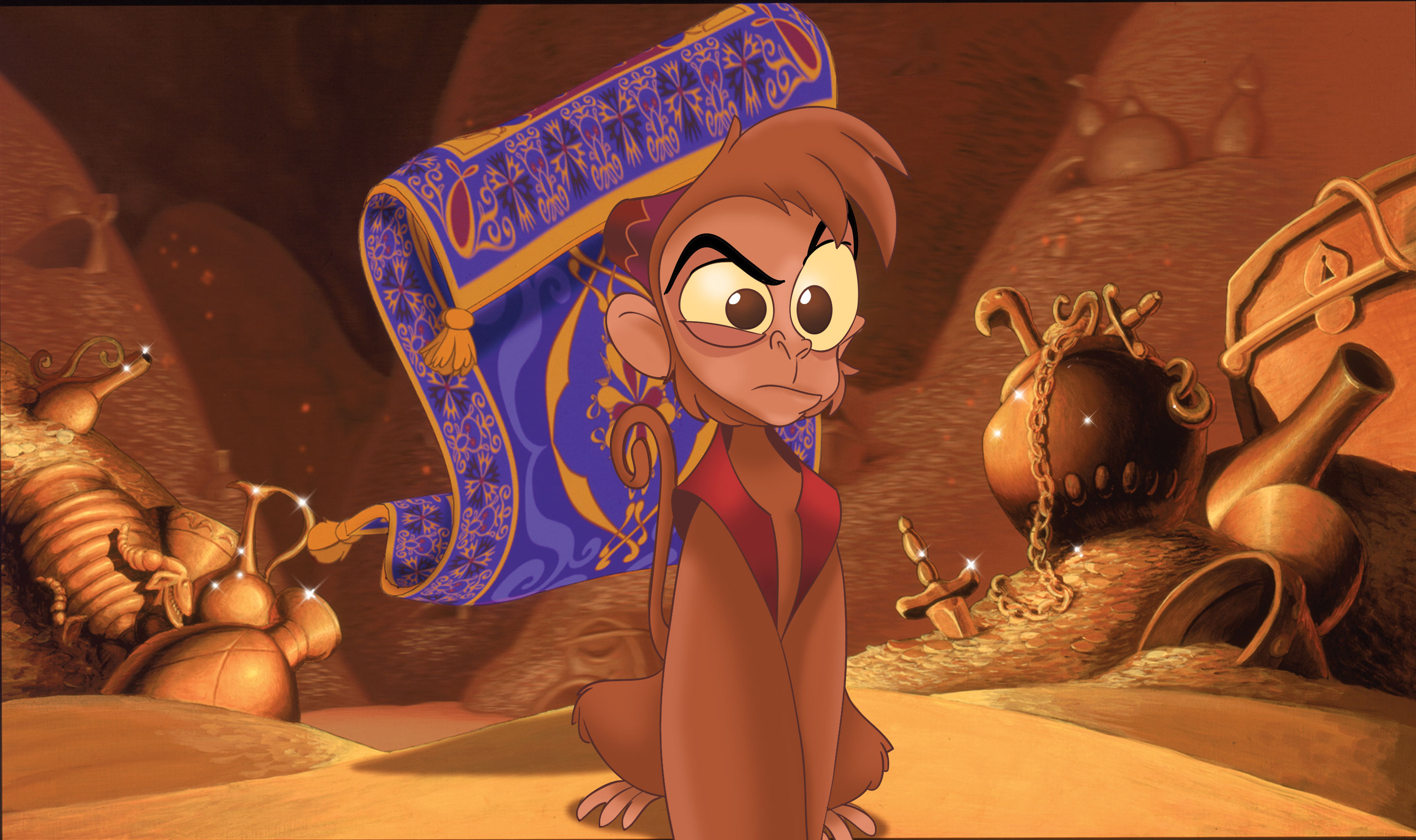 The Signature Collection Edition invites every member of the family to join Genie,Aladdin and Jasmine to belt out the unforgettable songs from “Aladdin” — such as “A Whole New World,” “Friend Like Me” and “Prince Ali” — through a new sing-along version. Other fresh features include a walk down memory lane with Scott Weinger (speaking voice of Aladdin) as he reflects on his personal journey portraying the diamond in the rough and meeting with the original cast and filmmakers, and one jump into the recording booth during the original recording sessions. Digital exclusive features legendary animator Eric Goldberg reminiscing about drawing Genie. Also included are hours of classic bonus gems, from hilarious outtakes with the legendary Robin Williams (voice of Genie) to an in-depth discussion with directors John Musker and Ron Clements. 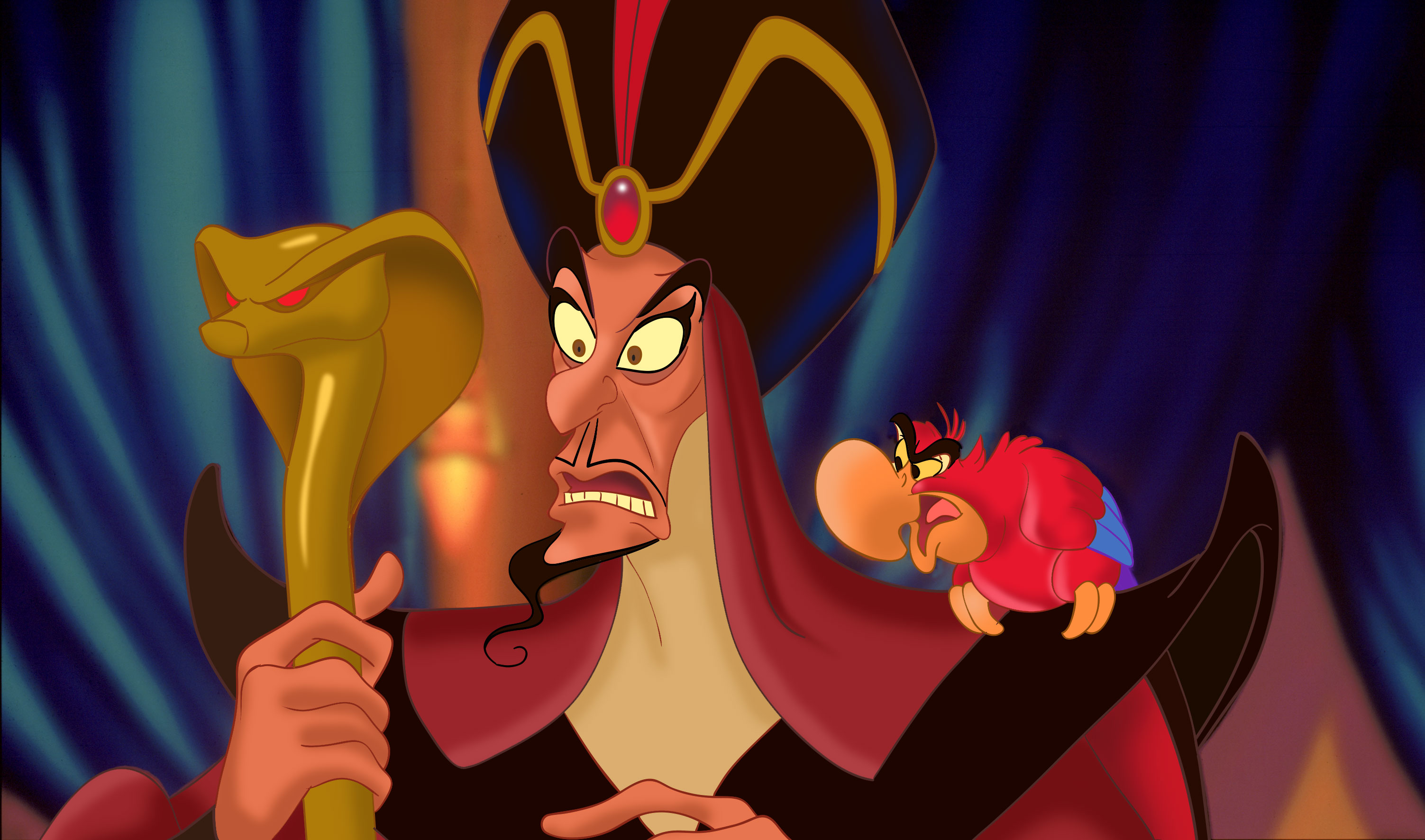 “Aladdin” is the 10th title to join the Walt Disney Signature Collection, which includes groundbreaking films created or inspired by the imagination and legacy of Walt Disney, featuring timeless stories and characters that have touched generations. The film takes its place alongside “Snow White and the Seven Dwarfs,” “Beauty and the Beast,” “Pinocchio,” “Bambi,” “The Lion King,” “Lady and the Tramp,” “Peter Pan,” “The Little Mermaid” and “Cinderella.” 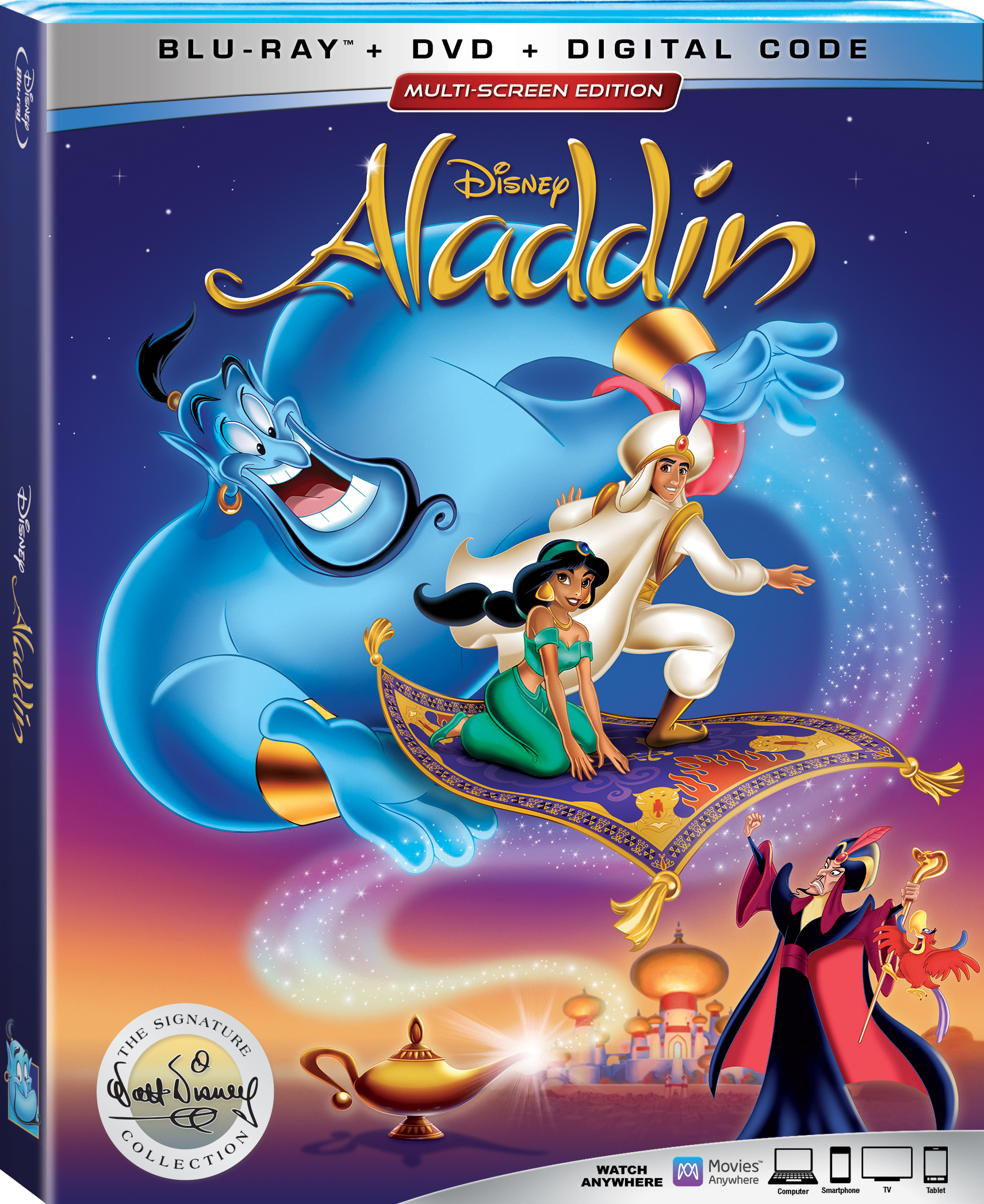 Enter to win a digital copy of both movies!! COMMENT BELOW with the name of your favorite song from “Aladdin.”

REVIEW — "Tigers Are Not Afraid"