The critically-acclaimed film follows young Ofelia who enters a world of unimaginable cruelty when she moves in with her new stepfather, a tyrannical military officer, following a bloody civil war. Armed with only her imagination, Ofelia discovers a mysterious labyrinth and meets a faun who sets her on a path to saving herself and her ailing mother.  But soon, the lines between fantasy and reality begin to blur, and before Ofelia can turn back, she finds herself at the center of a ferocious battle between good and evil. 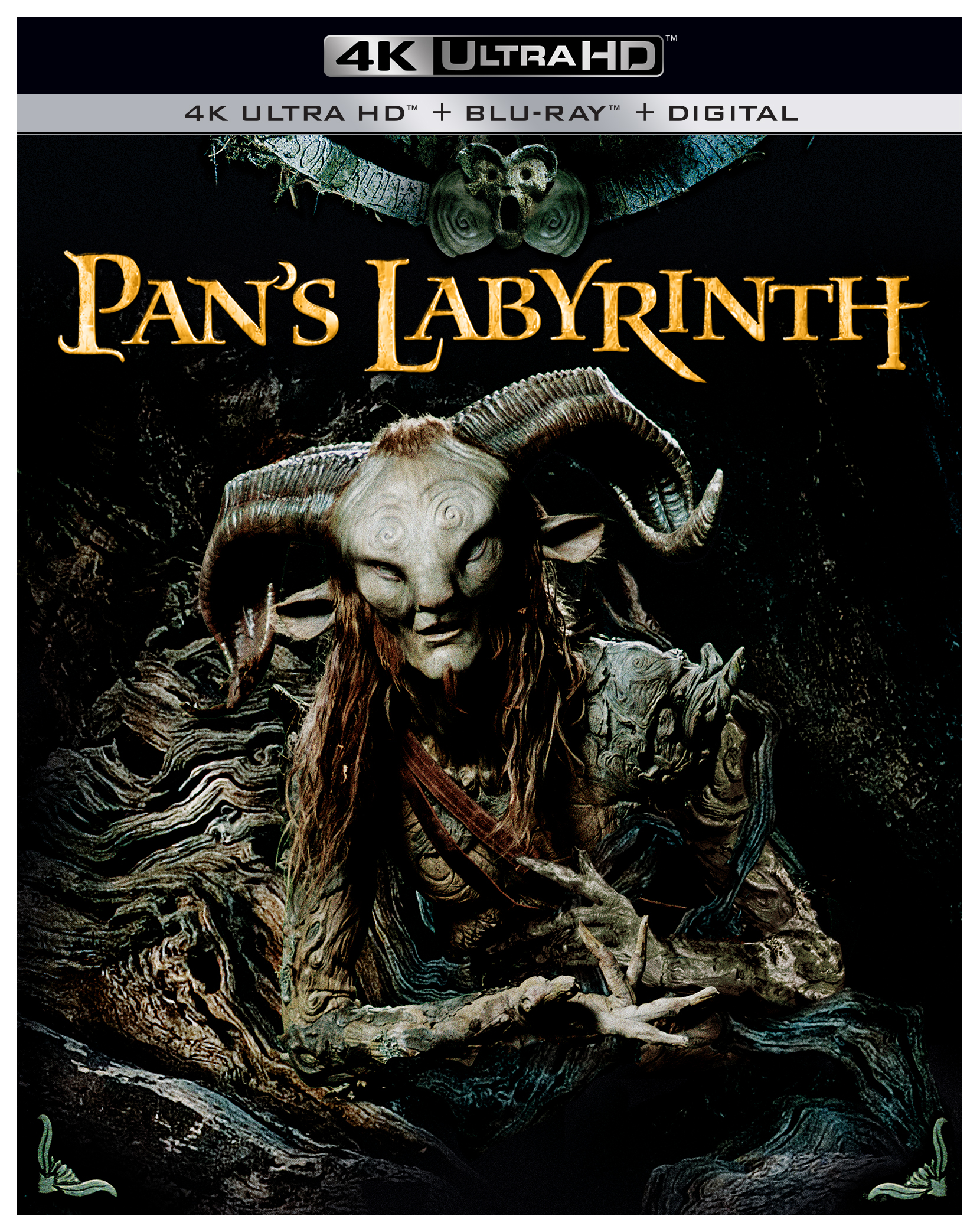 Enter to win a digital copy of the movie!! COMMENT BELOW with the name of your favorite Horror film.