Fast forward to the 1980s as Wonder Woman’s next big screen adventure finds her facing an all-new foe: The Cheetah. Principal photography is underway on Warner Bros. Pictures’ follow up to the Super Hero’s first outing, last summer’s record-breaking “Wonder Woman,” which took in $822 million at the worldwide box office. “Wonder Woman 1984” will also be helmed by acclaimed director Patty Jenkins, and star Gal Gadot in the title role.

As previously announced, the film also stars Kristen Wiig in the role of the Super-Villain The Cheetah, as well as Pedro Pascal. And Chris Pine returns as Steve Trevor.

Production will take place in Washington, D.C., Alexandria, Virginia, and in the UK, Spain and the Canary Islands. 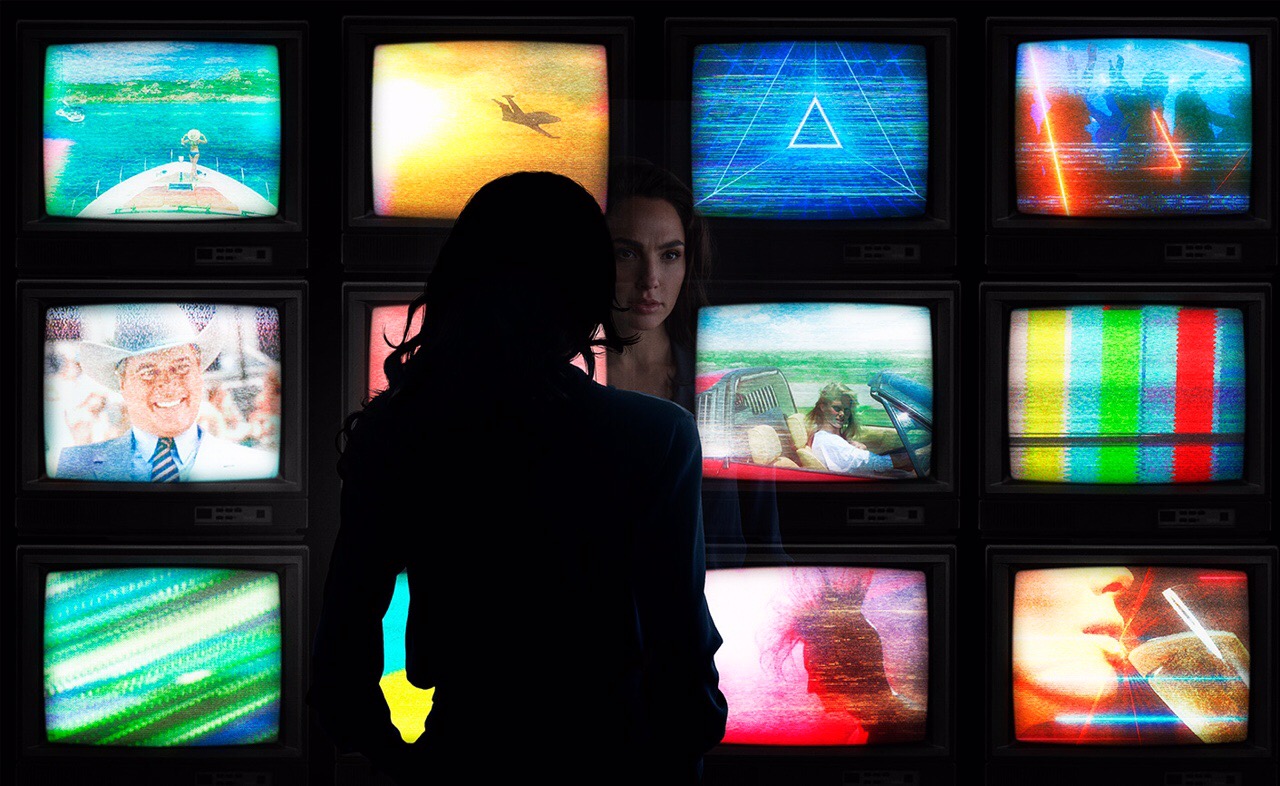 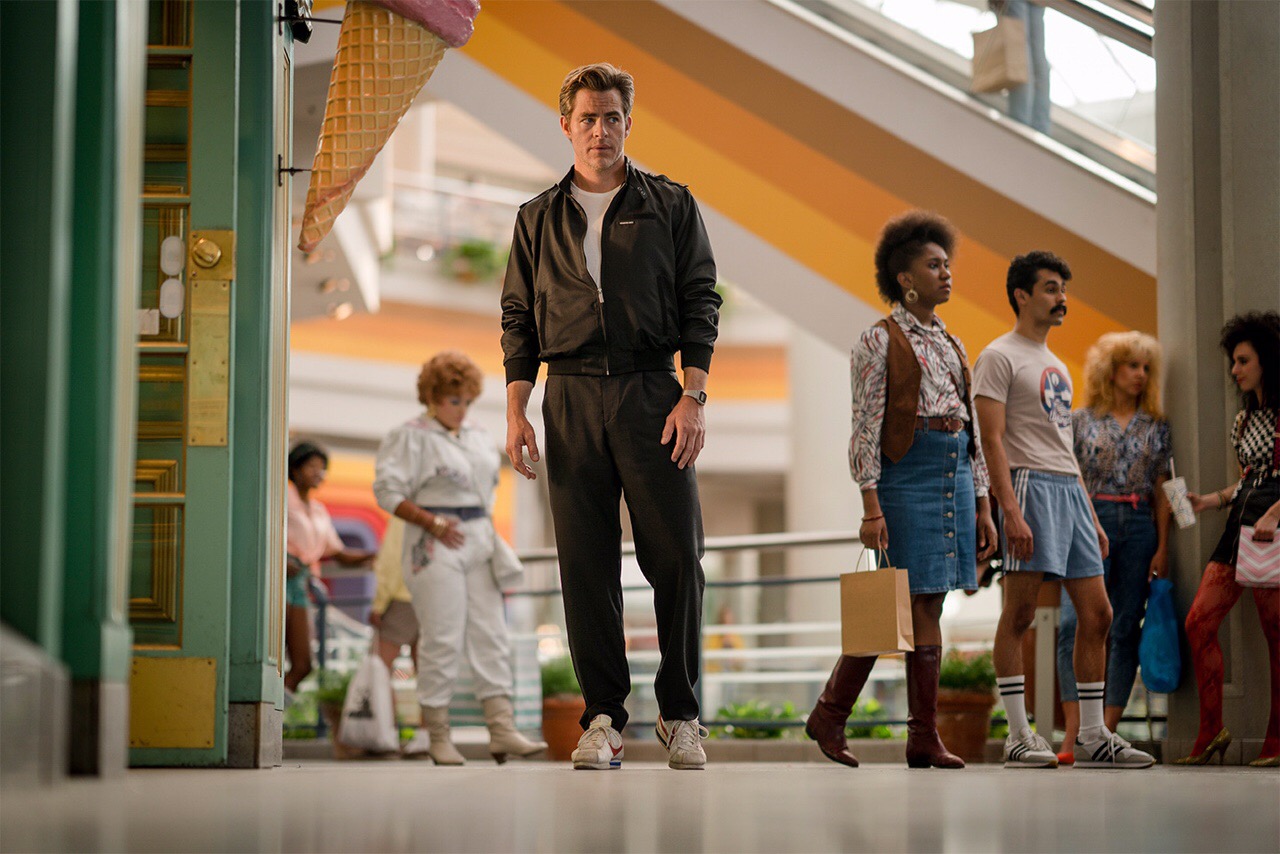