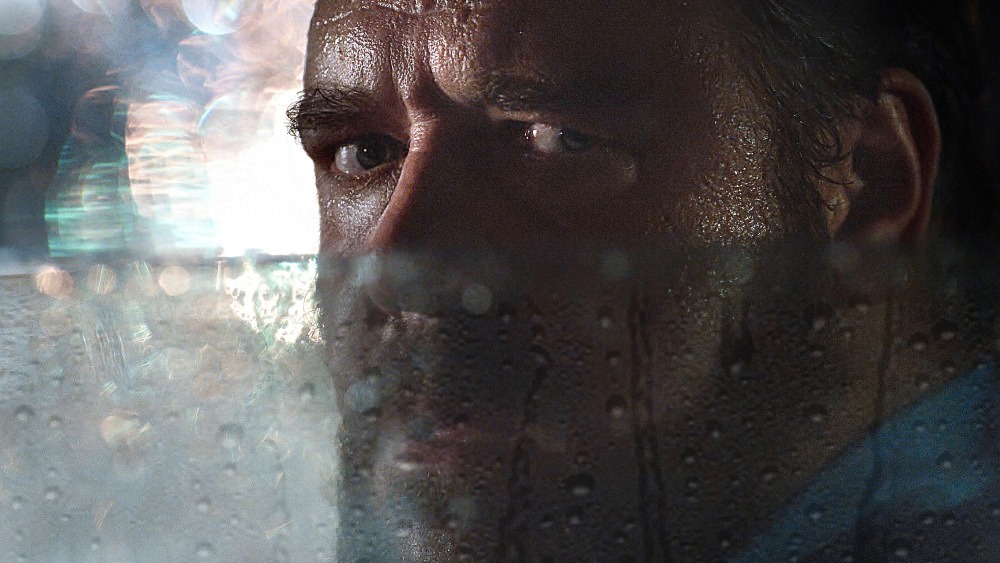 Disturbing Russell Crowe vehicle, Unhinged, puts the audience behind the wheel of a non-stop hell ride.

The first major theatrical release since American cinemas closed due to the COVID-19 pandemic, Derrick Borte’s Unhinged follows divorced mom, Rachael (Caren Pistorius) as she is tormented by Oscar winner Crowe’s demented driver after a brief moment of road rage spirals into an unrelenting nightmare of revenge. 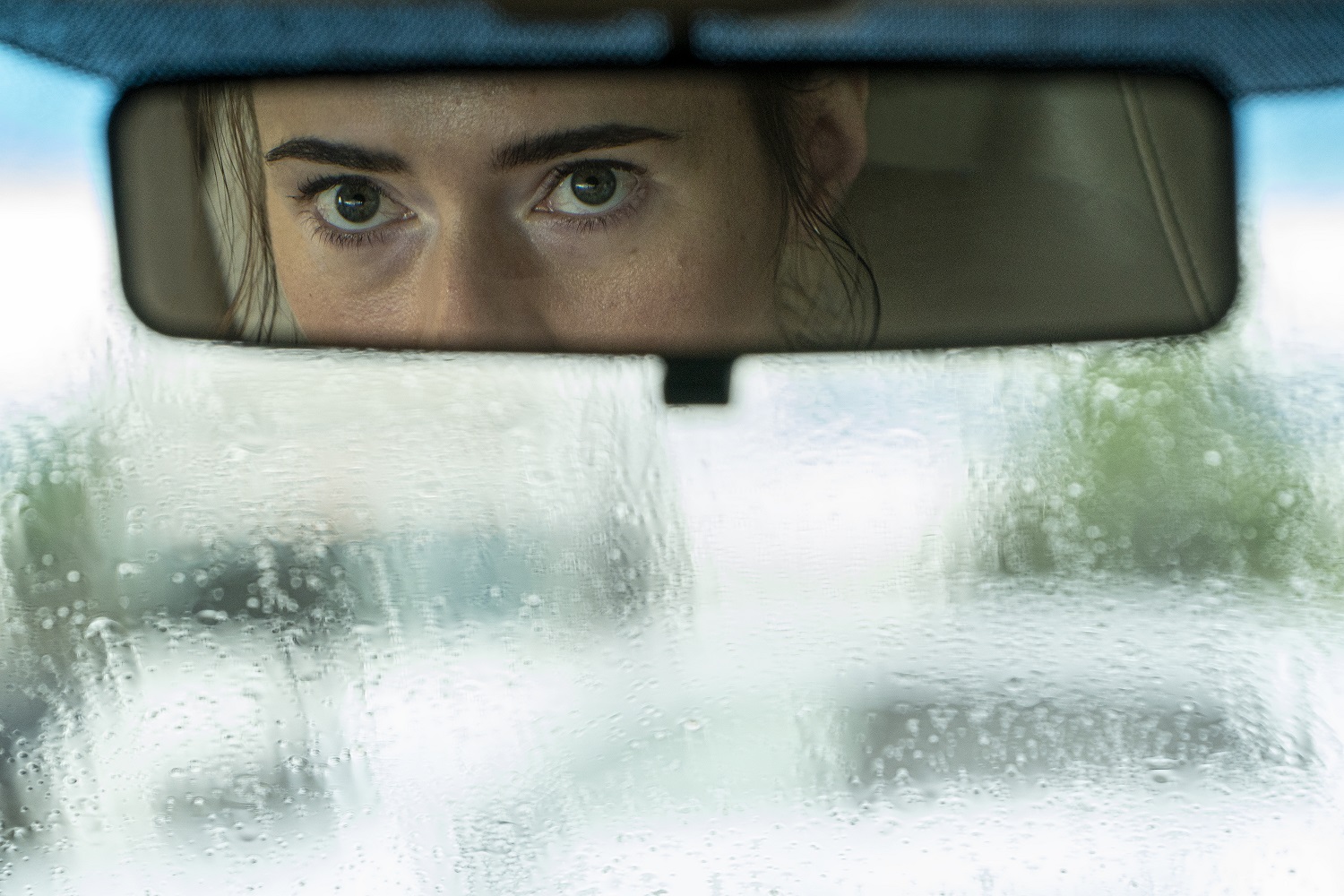 An imposing presence, Crowe packed on the pounds to portray “The Man” at the end of his rope who resorts to murder when rubbed the wrong way. His character is a beast of a man, almost like Jason minus the hockey mask. And Crowe knows how to play crazy. He’s not only believably unhinged, but also seemingly unstoppable.

While the murderous mayhem Crowe’s character unleashes on the heroine is definitely a psychopath’s overreaction to a minor traffic encounter, Rachael makes such poor decisions along the way that you almost find yourself rooting for the antagonist, if only to see what he’ll do next.

The action and kills in this film are so B-movie, over-the-top, nuts that it definitely makes for an entertaining, popcorn-munching watch; however, I’m not certain that this is the film that is going to usher movie-goers back to the theater in droves. Time will tell.

But if you do decide to venture out to the theater to catch Unhinged and you haven’t been in the driver’s seat for a while, be sure to drive safely, patiently, and politely and always default to the double tap honk instead of laying on the horn… or else! 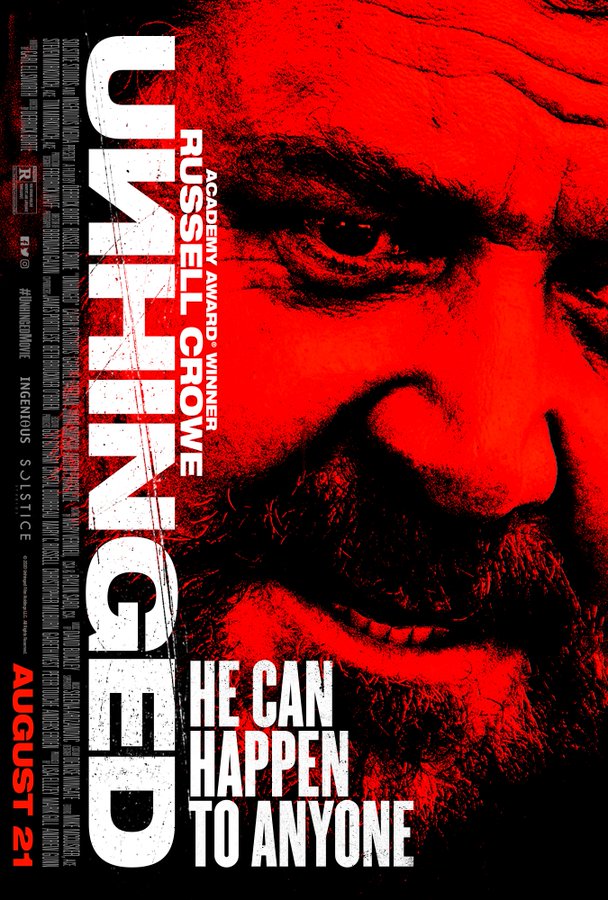