Much like how Disney struck gold when finding the abyss that is Marvel Entertainment and how they can literally franchise it until the world ends, WB has had similar success with the LEGO brand. You know, those pesky little things that you stepped on a lot in your childhood and probably begged your parents for? Yeah, well, that’s also a Cinematic Universe now. 2014’s The LEGO Movie honestly should’ve been terrible. It is an obvious cash-grab that was conceptualized on the basis of franchising and toy-making. However, Phil Lord and Chris Miller came in and turned it into an unexpected social commentary about individuality and capitalism. Thus, Warner Bros. has now a critical darling of a franchise as well as an inevitably billion-dollar one. The LEGO Movie is one of my all-time favorite animated films, so how did this solo-Batman outing hold up for me? Surprisingly fantastic.

I was genuinely afraid that they’d take the brilliant nature of The LEGO Movie and try to exploit Batman as their own Minions outing. Luckily, while Phil Lord and Chris Miller are absent from directing this project, the love and care is evident throughout the entirety of this thing. From the hilariously condescending opening credits to the amazing opening action sequence that is beautifully stylized, paced, written, and action-packed to the sheer detail of the obscure jokes for longtime Batman fans to the genuine sincerity in the emotion – The LEGO Batman Movie is genuinely great and has strong potential to be the best Batman movie that we get for a decent amount of time. It honestly has the best understanding of the character that I think any mainstream film has had thus far. I can’t believe I’m typing that.

This film definitely has the same style of humor that the original film has, in that it hardly lets you catch a breath with its extreme meta humor and frantic pacing. It is downright cynical to every cliche that Batman inhabits, but somehow finds a sweet spot that both laughs about it and exploits it for genuine emotional effect. The main plot of the film revolves around the constants of Batman’s life – The Joker constantly wanting to take over Gotham City alongside other well-known to obscure villains, dealing with a newfound adopted son in Robin, dealing with the death of his parents, and being absurdly, needlessly rich. Director Chris McKay somehow finds a way to take all of these classic Batman tropes and form them into something surprisingly compelling and a statement on Batman’s egotistical nature being a side-effect of his traumas and biggest fears – which is caring about people after the death of his parents.

While this film does have a surprising emotional core, I won’t try to sell it to you as something it isn’t. This is largely a comedic film that both you and your children can laugh at in equal measure. If there’s any single flaw that I had with this, it’s that the film is almost too smart and fast paced for it’s own good; there were a few moments where I felt exhausted by the wave of meta jokes crashing at me. Luckily, the film always found a way to pull me back in. This is a fantastic spin-off to the Lego universe as well as a genuinely great solo-Batman movie in its own right. If this franchise is going to be known for its beyond admirable craftsmanship, immensely clever humor, and sincere heart at the core of each film – then sign me up for a new film every year. The LEGO Batman Movie is genuinely great. Have fun beating this, Snyder! 4/5.

INTERVIEW — Infinity and Beyond: Comedy Legend Tim Allen Talks "Toy Story 4" and Stand-Up at The Mirage in Las Vegas 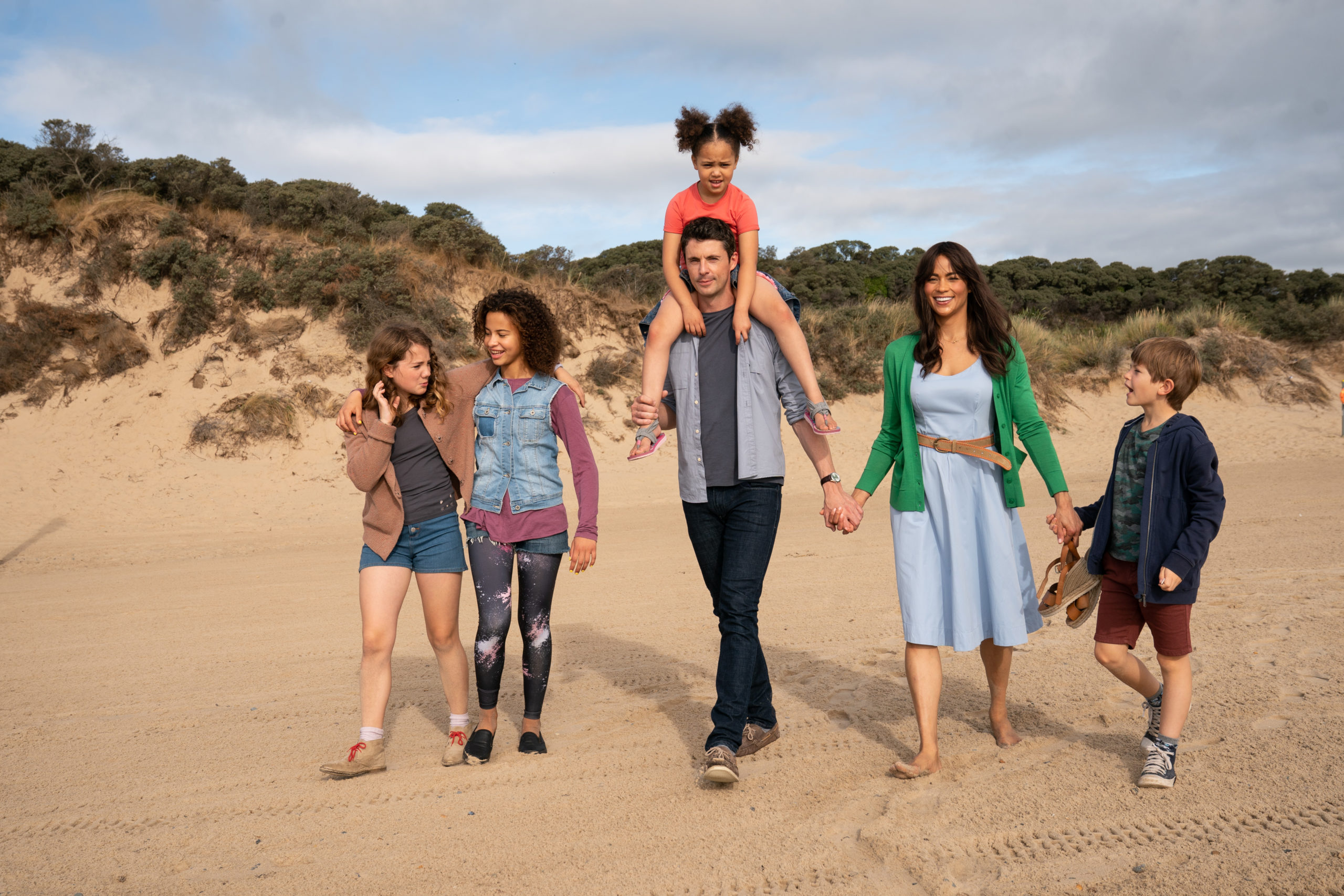