Oh how the mighty have fallen.  Once rated the the #2 animated series of all time, “The Flintstones” have produced a feature that is unwatchable by all except a very select market.

Being the first animated Flintstones film in roughly 14 years, it’s very surprisingly that the plot would involve characters from the World Wrestling Entertainment organization.  The punny character names are painful at best.  For the WWE fans out there, you can look forward to seeing prehistoric animated versions of John Cenastone (John Cena), Marble Henry (Mark Henry), Mr. McMagma (Vince McMahon), The Boulder Twins (Brie and Nikki Bella) and Daniel Bry-Rock (Daniel Bryan).

The script is actually remarkable similar to a number of the original cartoons.  Fred does something stupid, and then comes up with an even dumber plan to try and fix the situation.  In this case it’s organizing wrestling matches with Barney as the unlikely contender. The downside is this thin plot is stretched out to 44 minutes (oh…that’s not too bad) and the writing lacks any semblance of creativity.   Thankfully, the animation itself is actually quite nice.  It’s crisp, and reminiscent of the original series without looking too modernized.

It seems as if there is a very narrow market for this film. You’d have to be a fan of both Flintstones AND WWE.   If so, then you’ll might enjoy this film.  However, if not, there’s really nothing here for you.  (Except for for the cool downloadables we have below!) 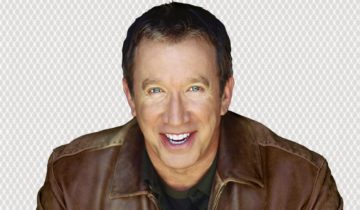