In Frozen, Elsa feared her powers were too much for the world. In Frozen 2, she must hope they are enough.

A mystical and mythical journey that unlocks secret worlds, deepens the bonds of sisterhood, and ventures beyond the boundaries of home, Frozen 2 shows that sometimes to find your way forward, you must look to the past. 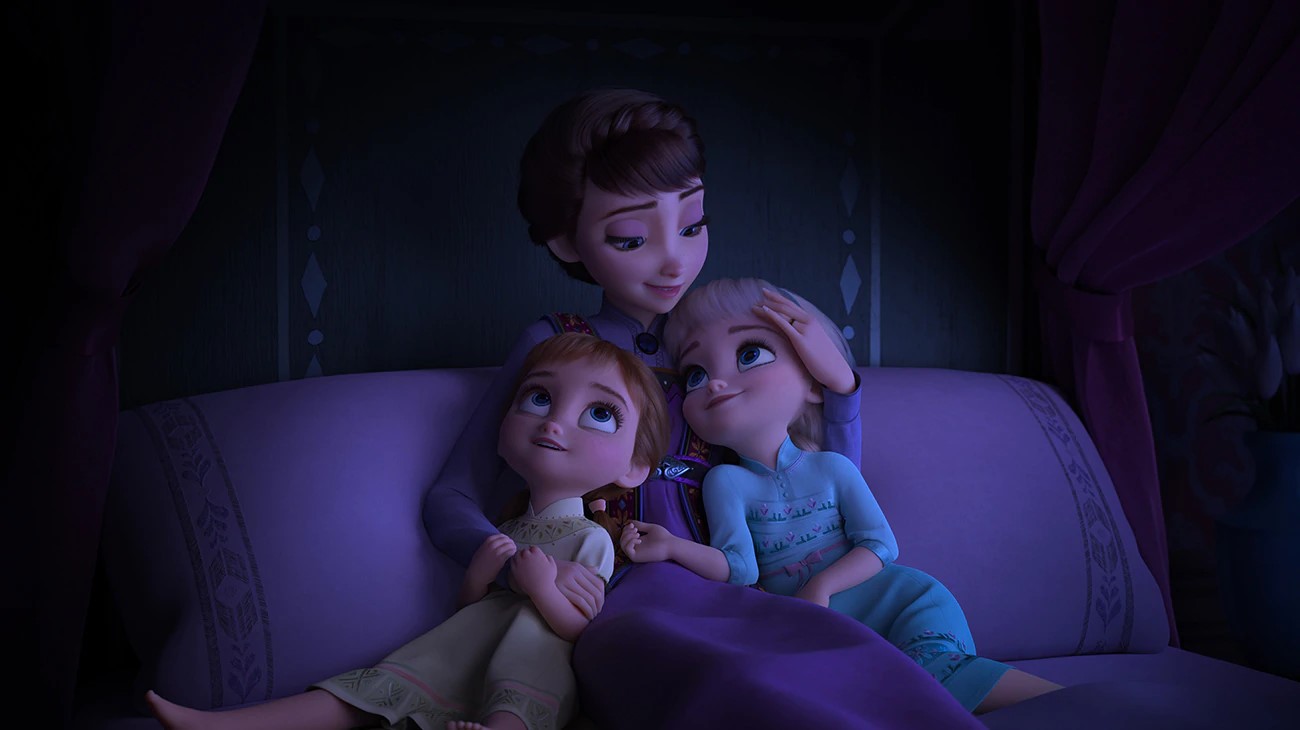 In the six years since we first visited the royal sisters of Arendelle, they’ve experienced a Frozen Fever and Olaf’s Frozen Adventure. During that time, 2013’s Frozen has remained the highest grossing animated film of all time in worldwide box office and went on to win an Academy Award® for best animated feature film of the year. The film’s iconic song, “Let It Go,” with music and lyrics by Kristen Anderson-Lopez and Robert Lopez, also won an Oscar® for best achievement in music written for motion picture, original song. 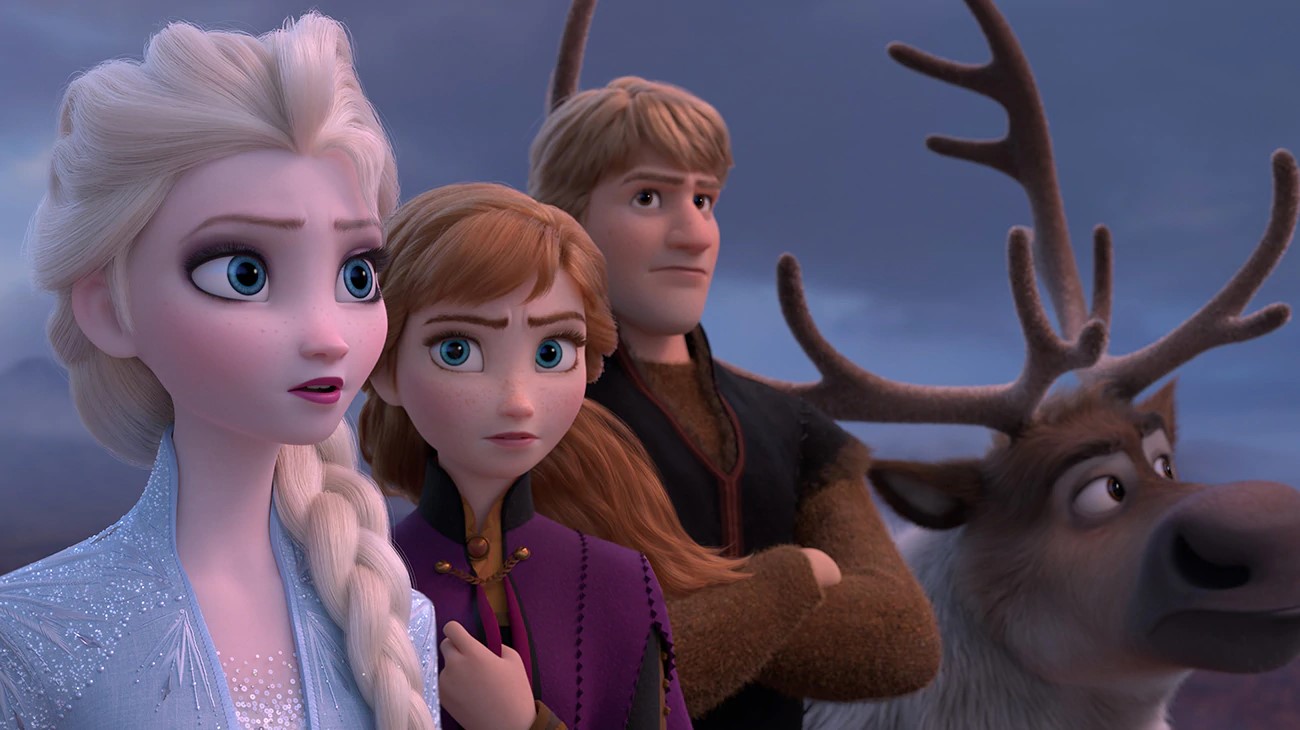 In Frozen 2, we find Anna and Kristoff in a happily committed relationship—one that he has plans to take to the next level—and Olaf and Sven are still hanging around providing comedic quips and double takes, respectively. 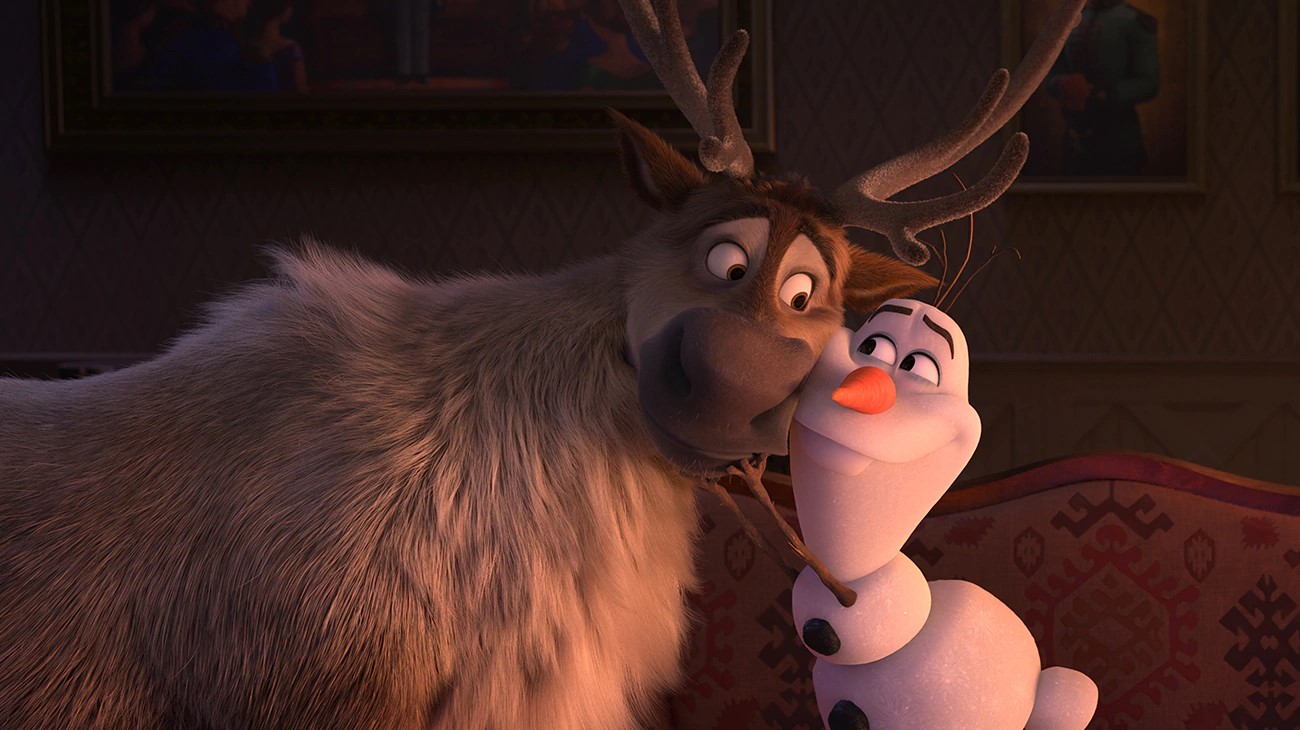 Queen Elsa, on the other hand, feels disconnected and somewhat of a third wheel during their family charades nights. That’s when she begins to hear a haunting melody calling out to her. The powerful siren (Norwegian singer AURORA) threatens the safety of her kingdom, but also makes her question who she is and the true meaning behind her powers. Elsa is drawn to its mesmerizing call and senses that it holds the answers to her true purpose. 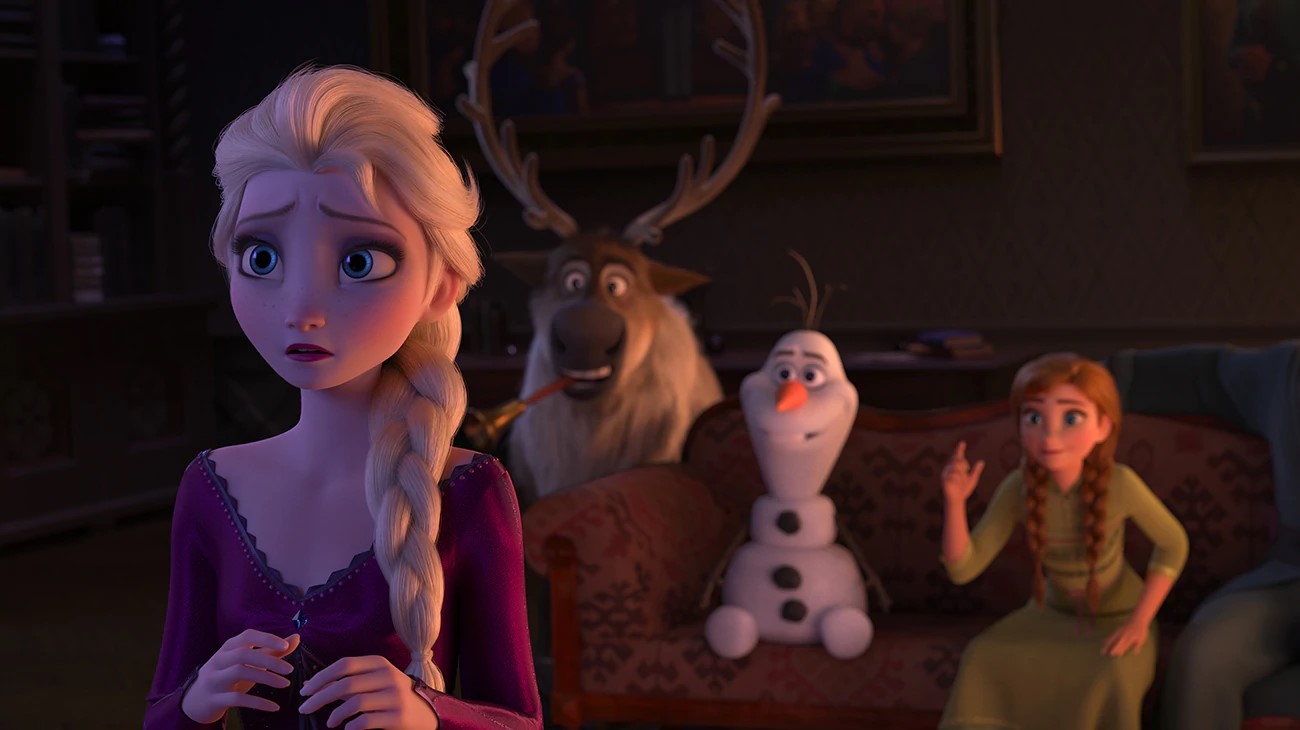 The truth about Elsa’s past awaits in the enchanted forests and dark seas beyond Arendelle. Together with Anna, Kristoff, Olaf and Sven, she’ll venture into the unknown and face a dangerous but remarkable journey. 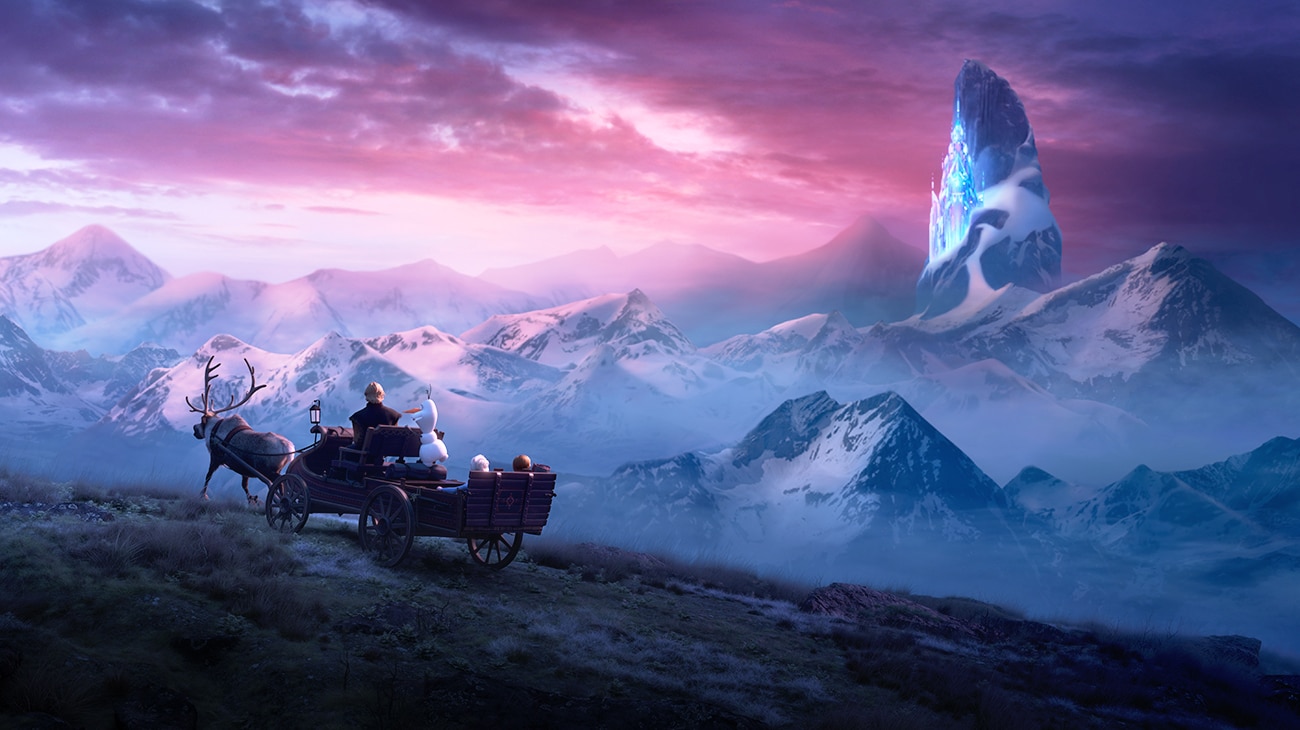 Along the way, they meet some new friends such as Lt. Mattias (voiced by Sterling K. Brown) and each character gets a stand-out solo. The most enjoyable, for me, is Kristoff’s Chicago-inspired “Lost in the Woods” music video moment that develops from his continually failed efforts at proposing to Anna. 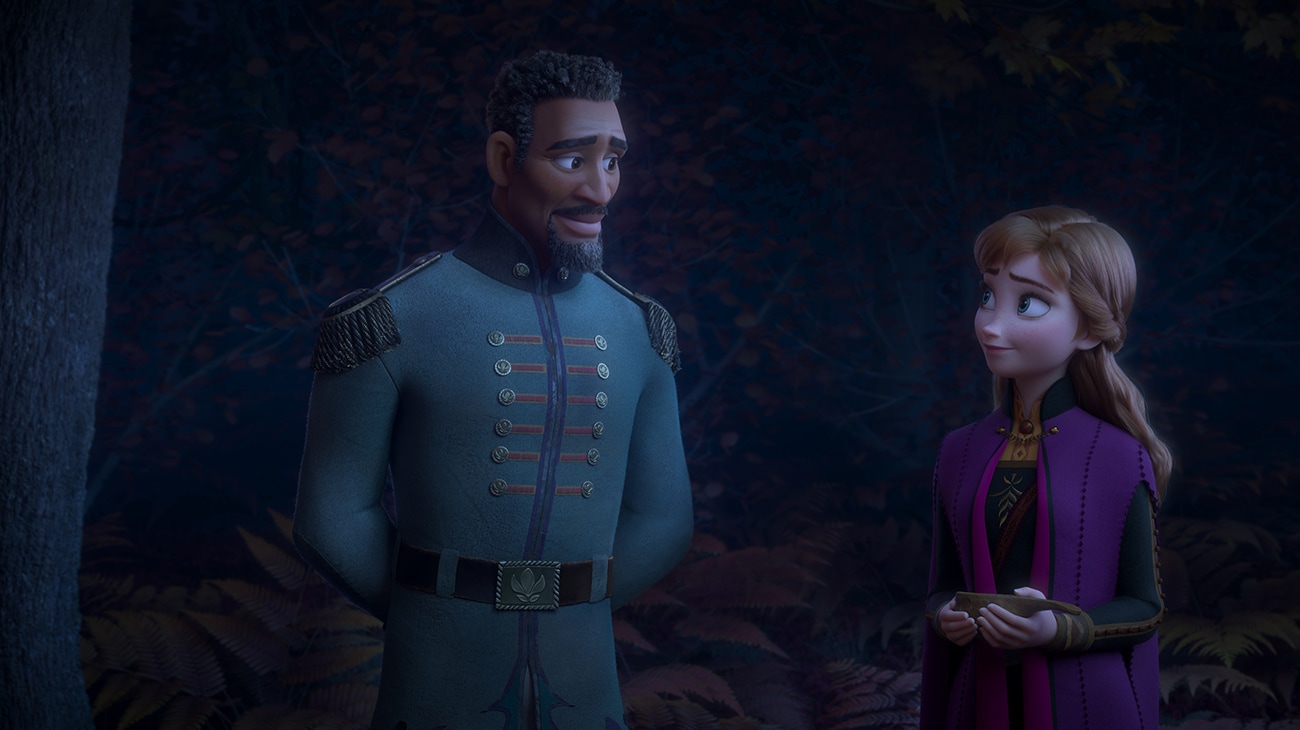 Frozen 2 actually has more in common with Moana than any other Disney film. Like Moana, something beyond the sea’s horizon is calling Elsa and luring her toward her destiny. The wickedly talented Idina Menzel (Adele Dazeem) again voices the role of Elsa. After she “Let It Go” in the first film, she returns to venture “Into the Unknown”—her big song in the sequel—and it’s another banger from songwriters Kristen Anderson-Lopez and Robert Lopez.

Frozen 2 asks and answers some of the first film’s biggest questions: Why was Elsa born with magical powers and where did they come from? What the film does not answer is any question of her sexuality. You see, early in the sequel’s development there was much online scuttlebutt regarding Queen Elsa‘s sexuality and many hoped that Disney’s newly progressive outlook would announce their first LGBTQ Disney princess with sequel. 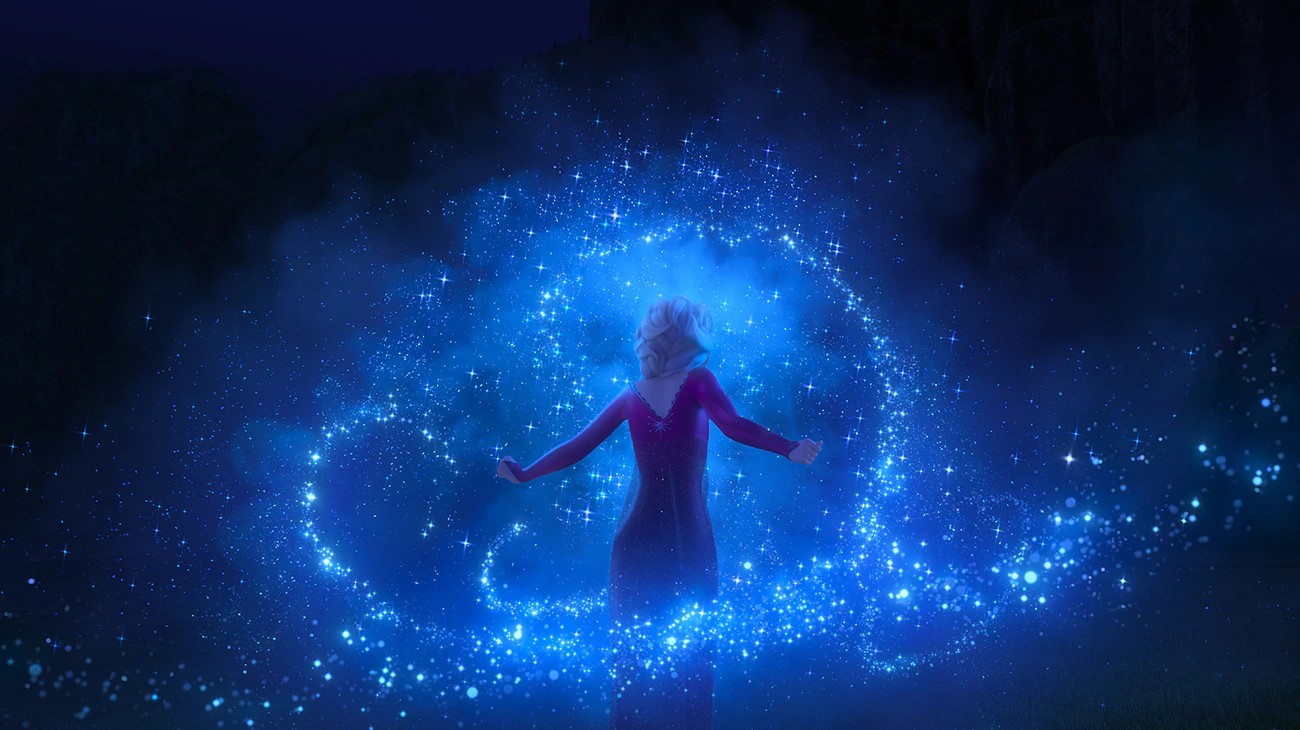 While Elsa sexuality is never clearly defined, the film is not about finding your soulmate but more about finding yourself. And while I’m sure that there will be a bevy of click-baity articles surrounding a female character who Elsa shares a single friendly conversation with during the film, not once is there any allusion to the princess’ romantic lifestyle. 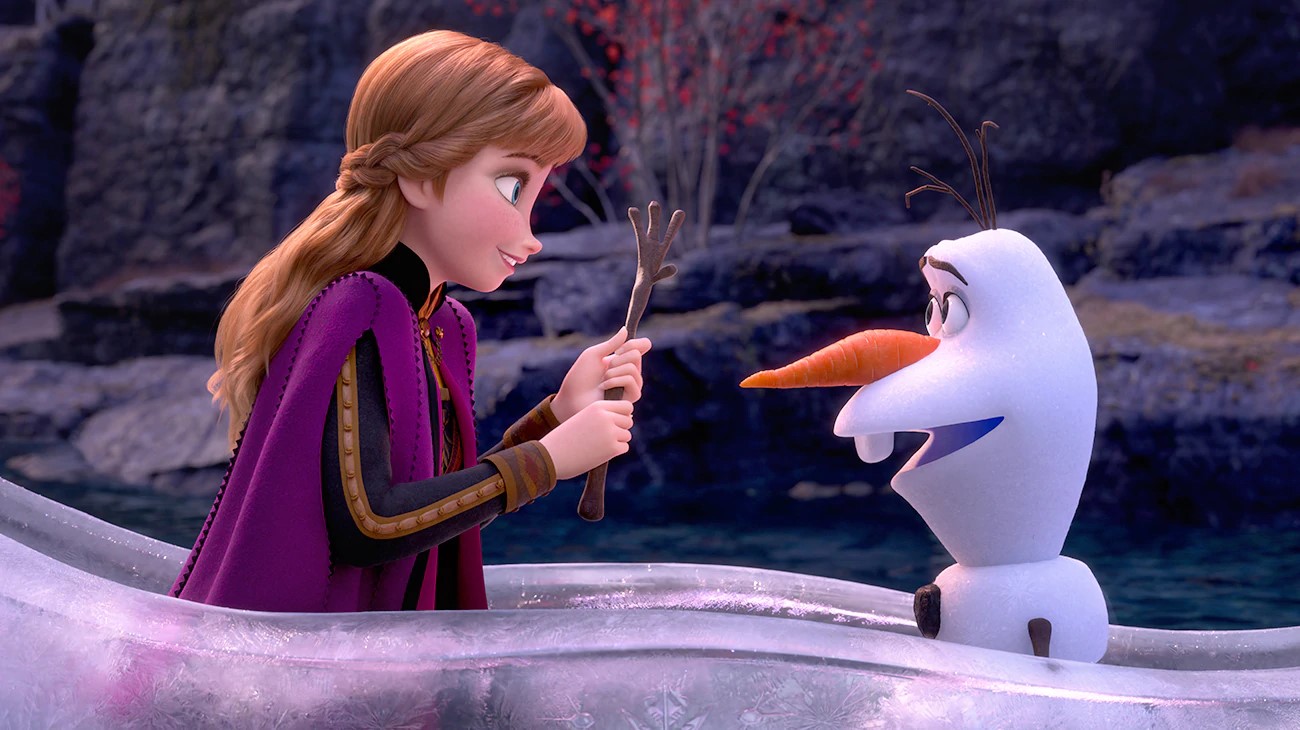 While the film reinforces its message on the power of sisterhood, it is more an exploration of the uncertainty that accompanies growing up and having to find your individual place in the world when faced with entering into the unknown of adulthood.

REVIEW — "A Beautiful Day in the Neighborhood" 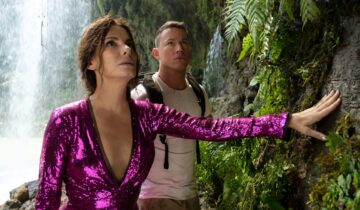