Home›Movies›REVIEW — “A Beautiful Day in the Neighborhood”
Movies

REVIEW — “A Beautiful Day in the Neighborhood”

A Beautiful Day in the Neighborhood is directed by Marielle Heller and written by Micah Fitzerman-Blue and Noah Harpster, and stars Tom Hanks, Matthew Rhys, Susan Kelechi Watson, and Chris Cooper. It tells the story of Lloyd Vogel, a journalist for Esquire who is assigned to profile beloved television icon, Fred Rogers. I’m just jumping into it with this one. A Beautiful Day in the Neighborhood is a touching story of forgiveness and friendship with a fantastic performance from Hanks and a shines huge beacon of light on the talent that is Marielle Heller. 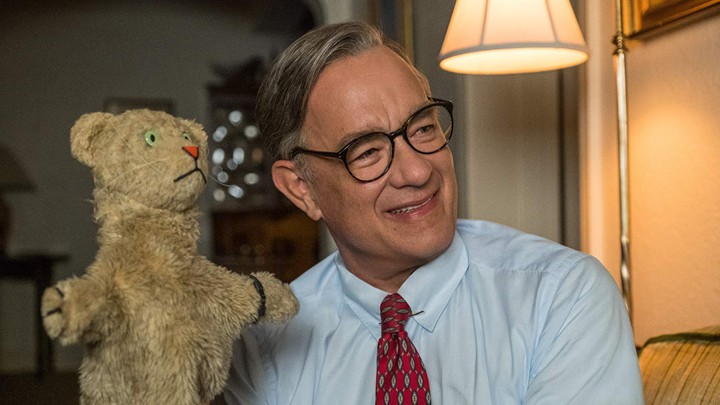 Marielle Heller is directing here and I am absolutely in love with her style. It’s incredibly restrained but also manages to be very emotional and stylistic. Her direction sneaks up on you and before you realize it you’re weeping. Her approach to this material is one of genuine emotion. Heller does not shy away from the more emotional aspects of the film while being keenly aware to never get sappy of melodramatic. She’s able to get so much of this film and the way she presents everything is almost voyeuristic. It’s a hard style to nail down, but it’s clearly her. She’s such an incredible director and I absolutely cannot wait to see what she does next. She’s made a life long fan of out me. The script by Blue and Harpster is also one full of emotion and energy. There are so many heartwarming and heart-shattering lines throughout the film that it’s almost poetry. I really loved this movie.

Tom Hanks is astonishing as Fred Rogers, but what else did we expect. He’s instantly likable and eats up every inch of the frame he is in. It’s a captivating performance, and while the film is not about Rogers, his presence can be felt in every aspect of the film. Matthew Rhys also does a fantastic job. I can’t imagine being Tom Hank’s scene partner is a very easy task but he does a great job holding his own. The story really is Rhys’s and he does a wonderful job fully realizing Vogel’s complex arc. He’s a nuanced character full of pain and bitter anger and we really do see him transform into someone new. Chris Cooper is also a welcome addition to the cast, adding a great deal of weight to the film.

On a technical level, this is really something special. All the recreation sequences where absolutely wonderful and never once does the film feel cheap or cheesy in that aspect. The score, while understated, adds a great deal of atmosphere to the film and the editing is intentional and very sharp. The cinematography was gorgeous and while it’s not gonna serve as great wallpaper material, it does a fantastic job sucking you into the world and vibe the film lives in. While all its technical aspects are impressive, and there are stellar performances on display here, A Beautiful Day in the Neighborhood really shines in what it has to say. It’s a film with a beautiful message and not one I expect. It’s a film about the hurt you feel inside. It’s a film about forgiveness and understanding  It’s a call to action and I hope inspires many to answer that call. 5/5 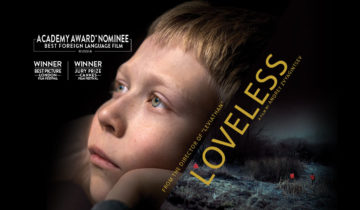