The Duke of Burgundy director Peter Strickland is back with another fascinating and highly unique film with In Fabric.

Sheila (Marianne Jean-Baptiste) is trying to get back up on her feet after a recent divorce. She lives with her son Vince (Jaygann Ayeh) and Vince’s ironfisted girlfriend Gwen (Gwendoline Christie) and begins to feel like she needs to put herself out there, so she decides to visit a department store called Dentley & Soper’s in search of a new date outfit. There she meets enigmatic saleswoman Miss Luckmoore (Fatma Mohamed), who advises her to purchase a striking-looking red dress. Sheila is apprehensive at first, as the dress isn’t even her size and not really her style, but with Miss Luckmoore’s persuasion, she buys it and soon wears it out on a date. What Sheila doesn’t know is that sewn in the thread of the dress is an evil force that wreaks havoc on the lives of those who wear it, an evil that will soon come after her. 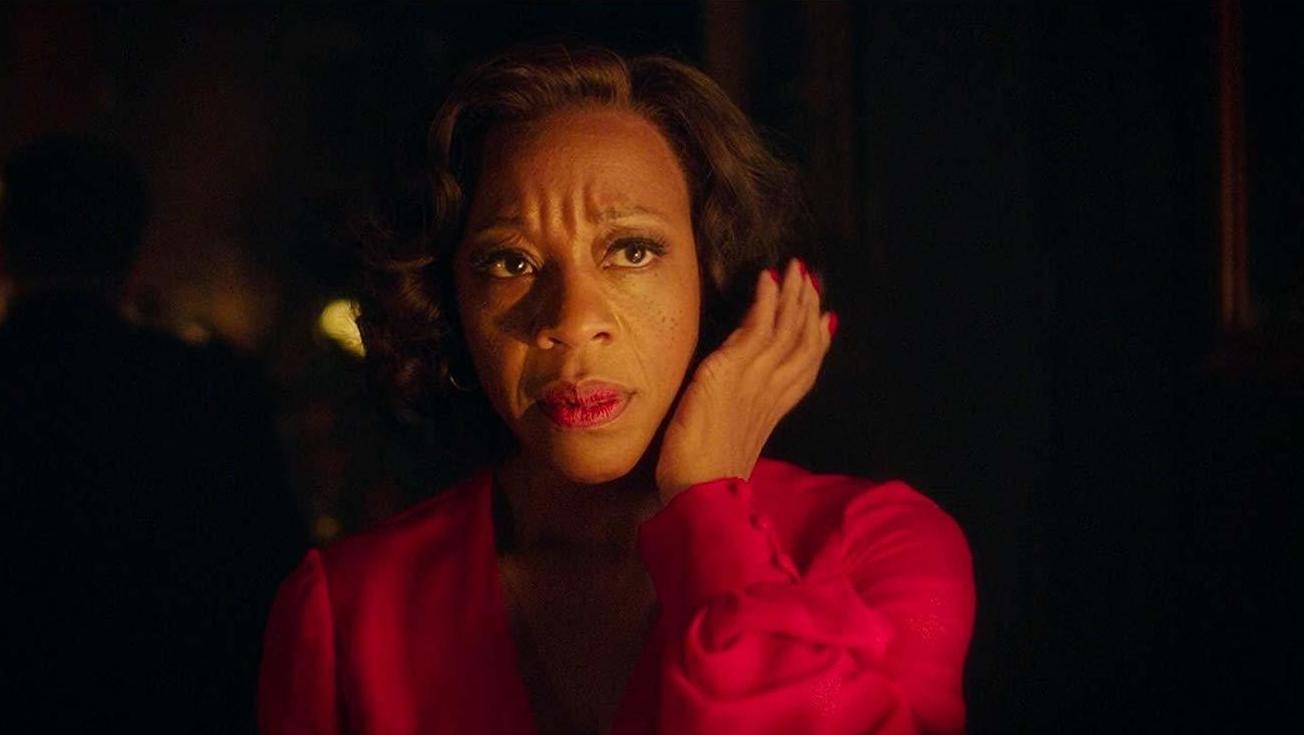 In Fabric wears its giallo influences on its sleeve and has a very strong and distinct visual style, aided wonderfully by its cacophonous score. It knows it’s absurd and campy and it wears it with pride. The abstract, cryptic, and just plain odd sequences involving the department store and the ritualistic-looking activities performed by the employees were some of my favorites. Marianne Jean-Baptiste is great as the lead, Gwendoline Christie is fantastic in an unexpected role from her, and Fatma Mohamed brings a fierce and eccentric edge to an already strange narrative. 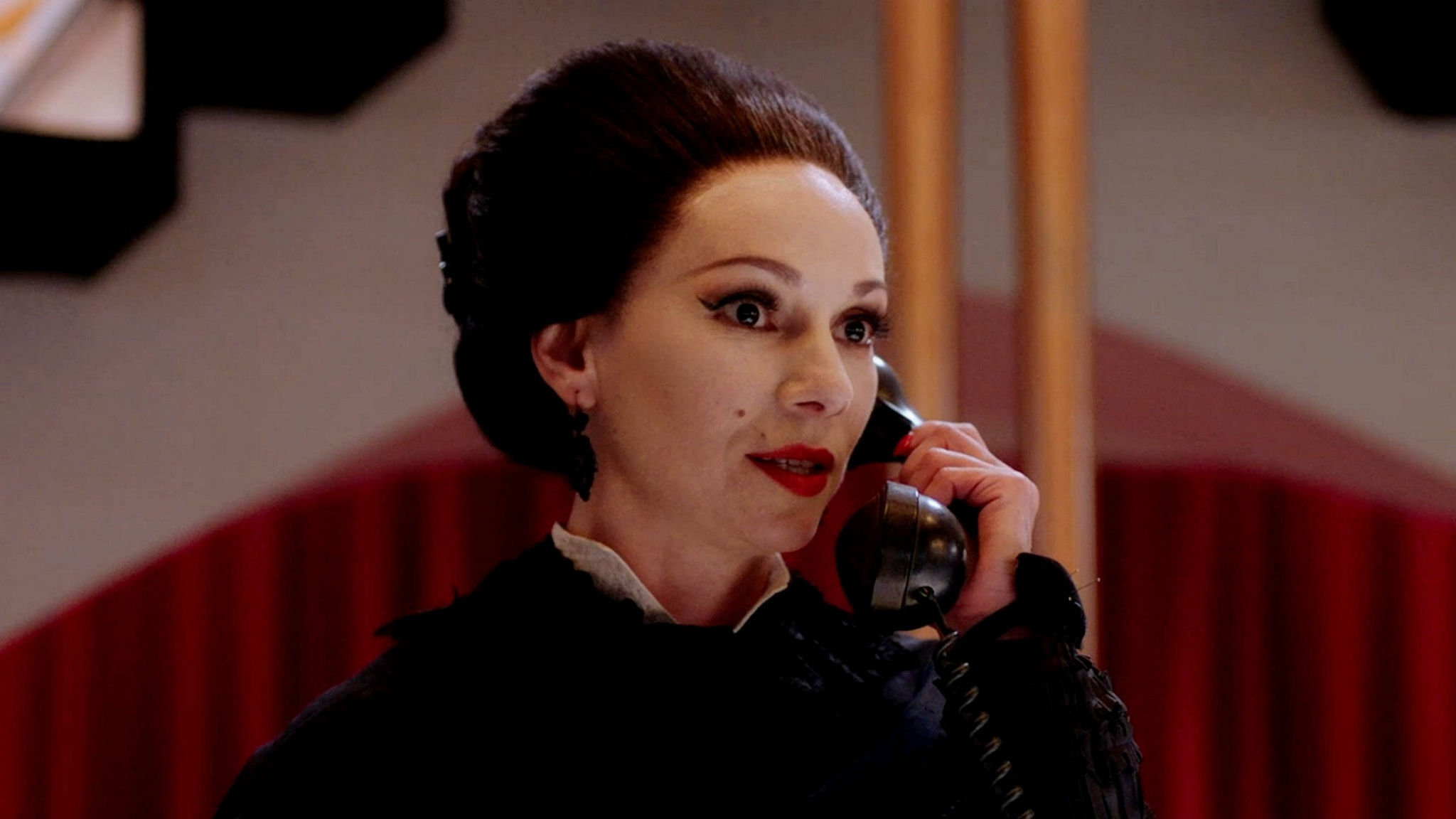 My only qualm with the film is that the second half isn’t as intriguing as the first and the transition between them is a bit jarring, considering it’s bridging together two very distinct parts. All the loose threads are tied together by the haunting ending, however, which is sure to stick with you.

I recommend In Fabric to those who are ready to feast on its highly visual style or to those who are interested in seeing what would happen if someone took a story that sounds like a Goosebumps book, put it into a twisted and perverted mold, and created something beautifully horrific.

REVIEW — "A Beautiful Day in the Neighborhood"