17 years since their last adventure, Bad Boys Mike Lowrey (Will Smith) and Marcus Burnett (Martin Lawrence) are back together for one last ride in the highly anticipated sequel, Bad Boys for Life.

The curiously titled third film in the franchise, For Life finds the ever-bickering partners facing a crossroads in their lives, careers, and friendship. While Marcus is adapting to retirement and grandfatherhood, Mike is being hunted by a ruthless cartel on a personal quest for revenge.

Although nearly TWO DECADES have passed since we last saw the duo on screen, Smith and Lawrence’s bond has not waned. In fact, the pairs’ chemistry is stronger than ever — perhaps due to a renewed hunger in the aging stars who have experienced more misses than hits in the intervening years.

Smith and Lawrence first teamed up in 1995’s charming and thrilling buddy-cop actioner, Bad Boys, for director Michael Bay. After which, the boys took an 8-year hiatus while Bay cobbled together the most excessively batshit-crazy script for the 2003 sequel. Bad Boys II was indeed peak Bayhem: a barrage of extreme action, crude jokes, and over-the-top carnage that starts with a Klan meeting drug bust and culminates with a decimating Humvee joyride through a Cuban shantytown. It plays like a movie written by and targeted to eighth grade boys.

Thankfully, this time around the boisterous antics are fittingly subdued to match the characters’ age. Unfortunately, the fellas still break into a least three obligatory renditions of the film’s Inner Circle theme-song, which isn’t the only call-back to the original films. Directed by Adil & Bilall, the new sequel sees the return of Joe Pantoliano’s Captain Howard alongside new additions Vanessa Hudgens, Alexander Ludwig, Charles Melton, Paola Nunez, Kate Del Castillo, and Nicky Jam.

Individually, the “Boys” deliver dynamic and mature performances. Although Lawrence’s appearance at first glance looks as if he’s wearing his Big Momma’s House facial prosthetics, he gives an emotional (possibly career-best) performance as a man torn by the death their partnership has dished out over-the-years. Smith also ups the emotion and dramatic tension as his character faces the biggest challenge of his life. The stakes are definitely heightened in Bad Boys For Life, and although it’s being billed as one last ride, the road is open for more adventures.

The bombastic, yet surprisingly layered, action-thriller is well worth the long wait.

However, the film begs the question: why doesn’t Will Smith have a successful multi film franchise under his belt? Now, I’m not talking about Men in Black, which petered out after a series of diminishing returns (including the recent reboot), or even the current state of this Bad Boys franchise, which has taken years off in between installments. They don’t count. I’m talking about a successful string of hit action films, think Mission: Impossible.

At this point in his career the former blockbusting box office titan is overdue for his own franchise. Perhaps Big Willie is finally ready to turn Bad Boys, a film that inspired the tales of Dominic Torreto, into the next Fast and Furious. 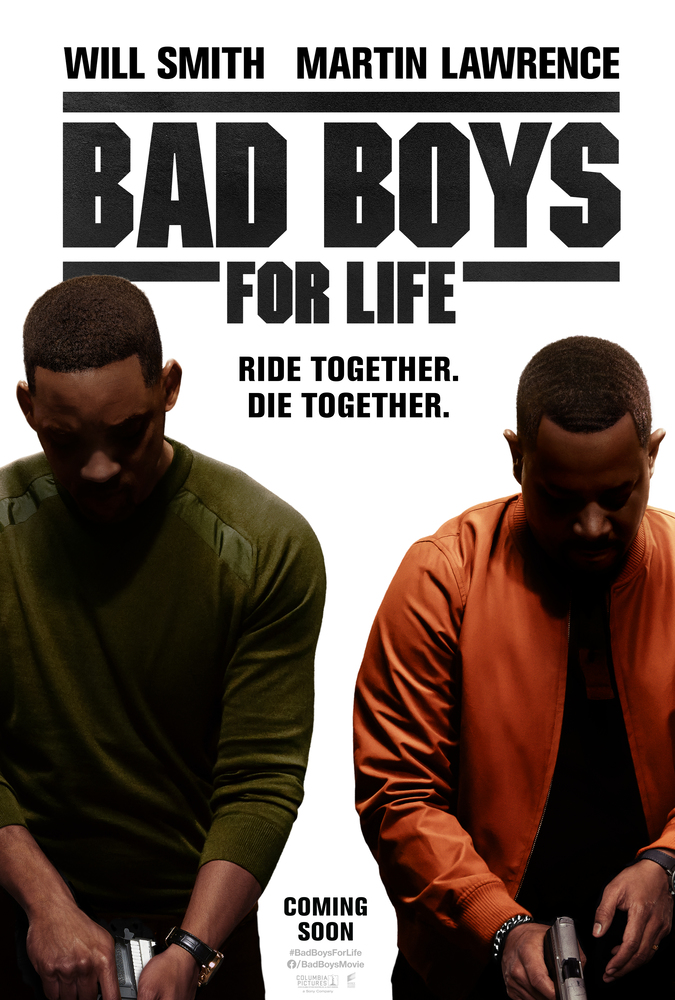