Home›Movies›REVIEW — “All the Money in the World”
Movies

REVIEW — “All the Money in the World”

All the Money in the World is about the kidnapping of John Paul Getty III (Charlie Plummer) in Rome circa 1973. The young Getty is abducted against an insane 17 million dollar ransom. However, when the prodigal grandson of oil magnate J. Paul Getty (Christopher Plummer) is abducted, much to everyone’s surprise, J. Paul Getty offers no help in trying to pay his grandson’s ransom. It is now up to John’s mother, Gail (Michelle Williams), to retrieve her son. Gail makes increasingly desperate attempts to get her son back, meanwhile, J. Paul Getty employs his security aid Fletcher Chase (Mark Wahlberg) in a half-hearted attempt to help in the search for his grandson. As plenty of twists and turns ensue, the captors become more vigilant against John, and Gail becomes more and more desperate. All the while J. Paul Getty battles Gail in a test for the value of money.

I’m sure we all know the story of what happened to All the Money in the World. The disgraced Kevin Spacey was originally cast to play J. Paul Getty, but due to the plethora of sexual assault allegations against him, was replaced by director Ridley Scott’s first choice for the role, Christopher Plummer. So within 10 days, the legendary director filmed all the scenes with J. Paul Getty with Plummer. This gamble seriously pays off. Christopher Plummer gives the surprise performance of the year. His performance puts him in serious contention of an Oscar this year. Ridley Scott also deserves a lot of the credit for the final product. Scott does an amazing job directing this film. He turns out his best flick in years, creating one of the most intense and engrossing films of the year. The film takes a grip on you from start to finish, always making you wonder what’s happening next.

Christopher Plummer isn’t the only stand out performance in All the Money in the World. The ever-talented Michelle Williams also knocks her role out of the park. She plays a mother who is always on the fringes of sanity. Gail is pushed to the absolute limits in this story, and Williams does a great job balancing too much distress with too little distress. I would honestly put both Williams and Plummer in contention for Oscar gold. Mark Wahlberg is cast well, however, he is admittedly a little familiar in this role. Nonetheless, he does a great job along with the rest of the stellar cast. Along with tremendous acting, the direction is astounding. Ridley Scott may not be the most consistent director, but All The Money in the World proves why he deserves the acclaim he’s received all these years. Instead of relying on crazy action sequences in order to make a pulse-pounding thriller, the thriller relies on sharp dialogue and intense exchanges. While this might not sound interesting on paper, it makes for an incredibly mature yet fun movie. The only criticism I can offer in terms of the direction is the pacing can be a little flat in beginning, along with a few scenes scattered throughout. 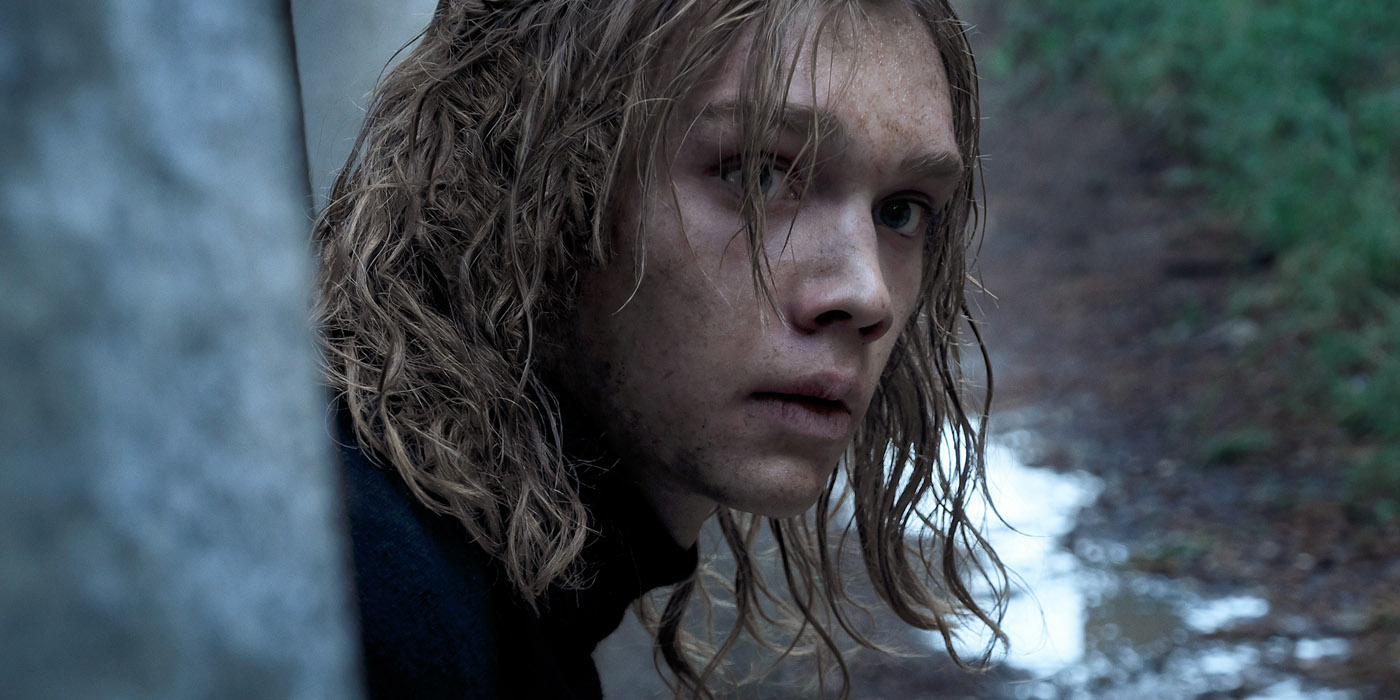 Technically speaking All the Money in the World is done quite well given its circumstances. Going into the theater I had some doubts about how well the final product would be edited. After all, they re-shot a lot of scenes and still made their release date on time. While the editing is good, it’s not great. Most the scenes that are poorly edited were the scenes that had to be redone, making it somewhat understandable. The cinematography is also truly enthralling. Each shot is carefully placed and is lit very particularly. The final look of the film adds a layer grittiness and intensity that only the cinematography could achieve. The score is probably one of the most underrated aspects of the film. The music pushes every scene to the edge, and almost complements the style and look of the film. Everything is well thought out technically from start to finish, I would expect it to be nominated in a few categories this awards season.

Overall, All The Money in the World is one of my favorites of the year. I was taken back by how amazing it was, I thought given the circumstances around the production of the film would make it flop. I was surprised that a thriller that relies so little on bombastic action sequences could be so damn intriguing. If you’re looking for an intense, intelligent, and intoxicating movie All the Money in the World is your answer. 4.5/5

REVIEW — "Call Me By Your Name" 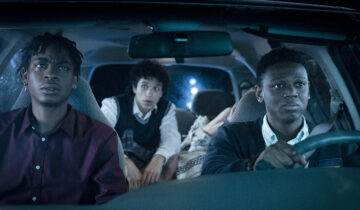