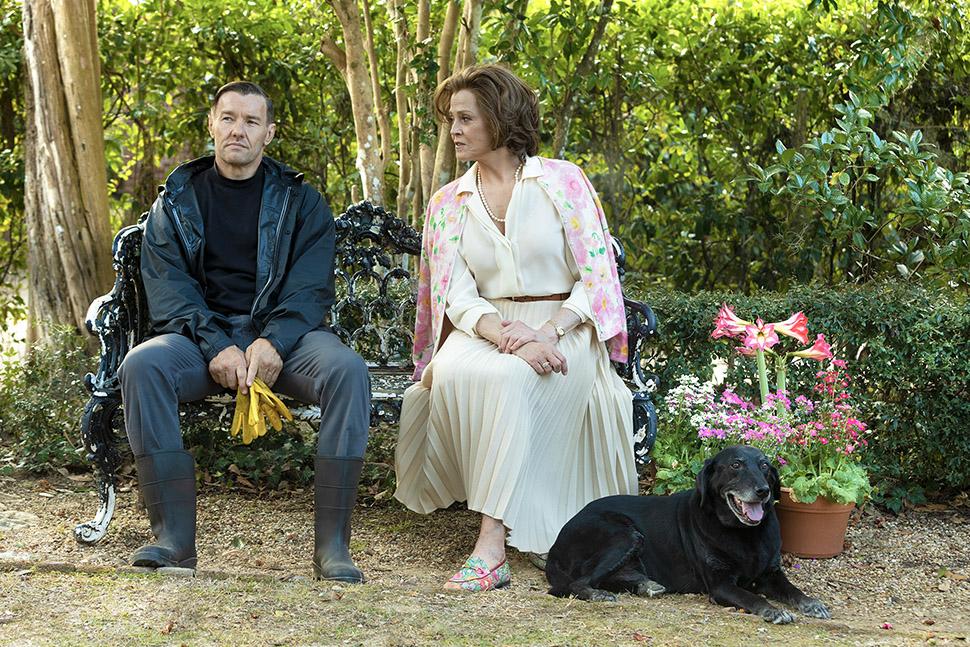 Master Gardener is written and directed by Paul Schrader and stars Joel Edgerton, Sigourney Weaver, and Quintessa Swindell. It tells the story of Narvel Roth, the meticulous horticulturist of Gracewood Gardens, a beautiful estate owned by wealthy dowager Mrs. Haverhill. When she orders Roth to take on her troubled great-niece Maya as his apprentice, his life is thrown into chaos and dark secrets from his past emerge. Paul Schrader is back wrapping out his trilogy of First Reformed and The Card Counter with this! Master Gardener contains many of the trademarks I’ve grown to love from Schrader and a lot more heart than expected but fails to come together cohesively by the end.

Paul Schrader is a legendary filmmaker and has hit a stride in his late career. This is clearly a film made by a modern master who has really found his ascetic, one full of unique camera work and a myriad of stylistic flourishes. The screenplay contains very nuanced and complex characters as well as an engaging timely plot. Then the film kinda just ends. By the end of it, I wasn’t really sure what it was all for. Aside from a somewhat unearned romantic finale, I was left largely unsatisfied by the ending which came way too soon in my opinion. I felt the film needed at least 20-30 more minutes to round out the themes while also building to a more satisfying conclusion. But, Schrader is one of the very best. Maybe I wasn’t ready for what he was cooking!

Joel Edgerton shines as the titular character, delivering an equally restrained and ferocious performance. He’s doing so much here and is really one of our best working actors. Sigourney Weaver delivers an excellent performance, playing way out of type. Quintessa Swindell also delivers a strong performance (much better than her turn in Black Adam) and I can’t wait to see what she does next.

In short, while Master Gardener is kind of a mixed bag, it’s still a mixed bag made by the great Paul Schrader. My issues with the ending aside, it’s still an incredibly well-made and executed film. 3/5 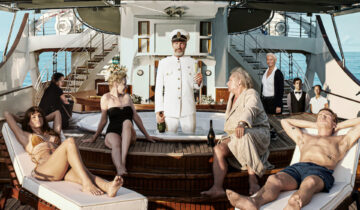