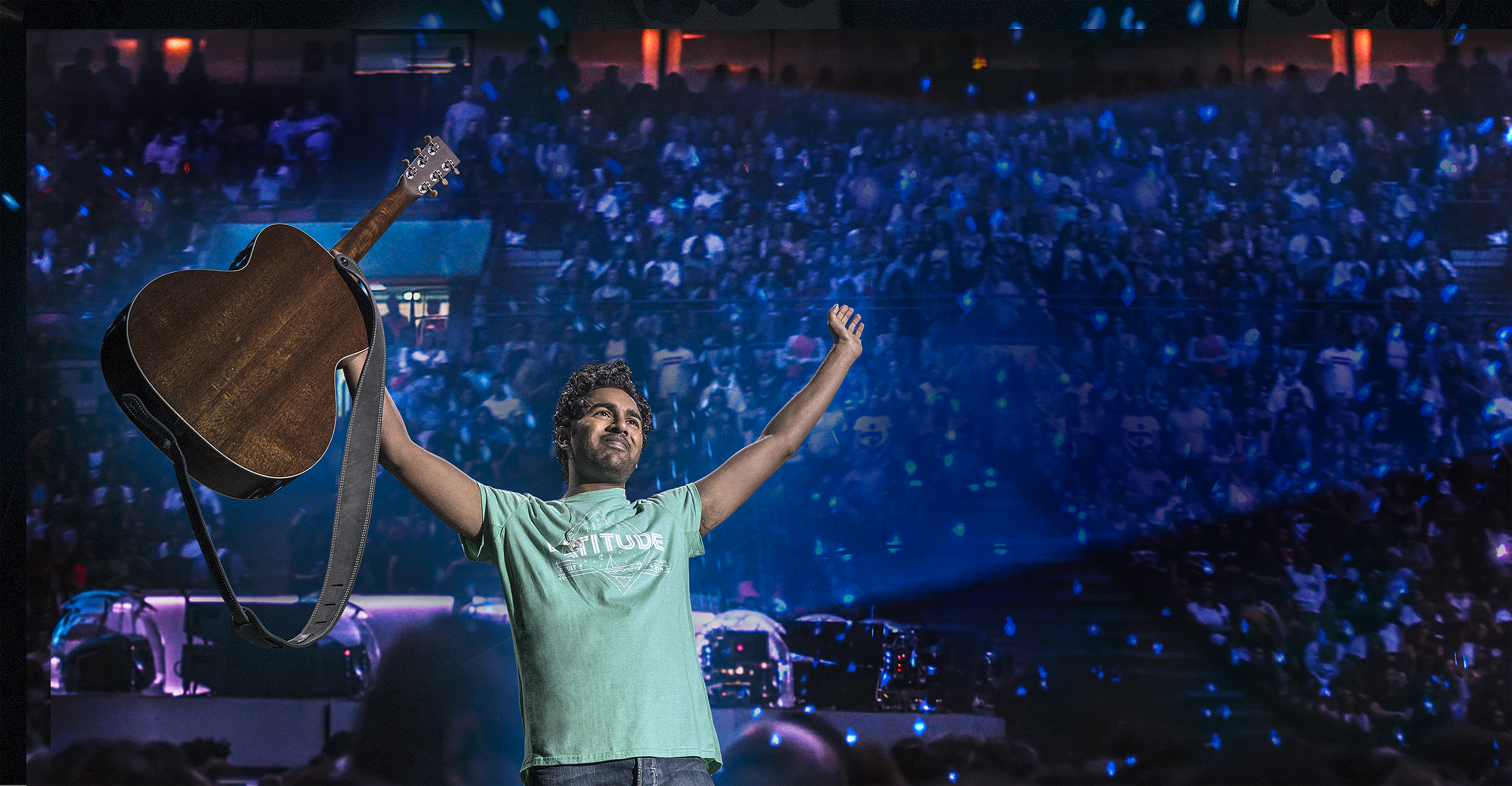 “Yesterday” is a rocking-good fantasy that hits all the right notes. Directed by Danny Boyle (Slumdog Millionaire, Trainspotting, 28 Days Later), written by Academy Award®-nominated screenwriter Richard Curtis (Four Weddings and a Funeral, Love Actually), and inspired by the music of The Beatles, “Yesterday” is now available on Digital and on 4K Ultra HD, Blu-ray™, DVD and On Demand. 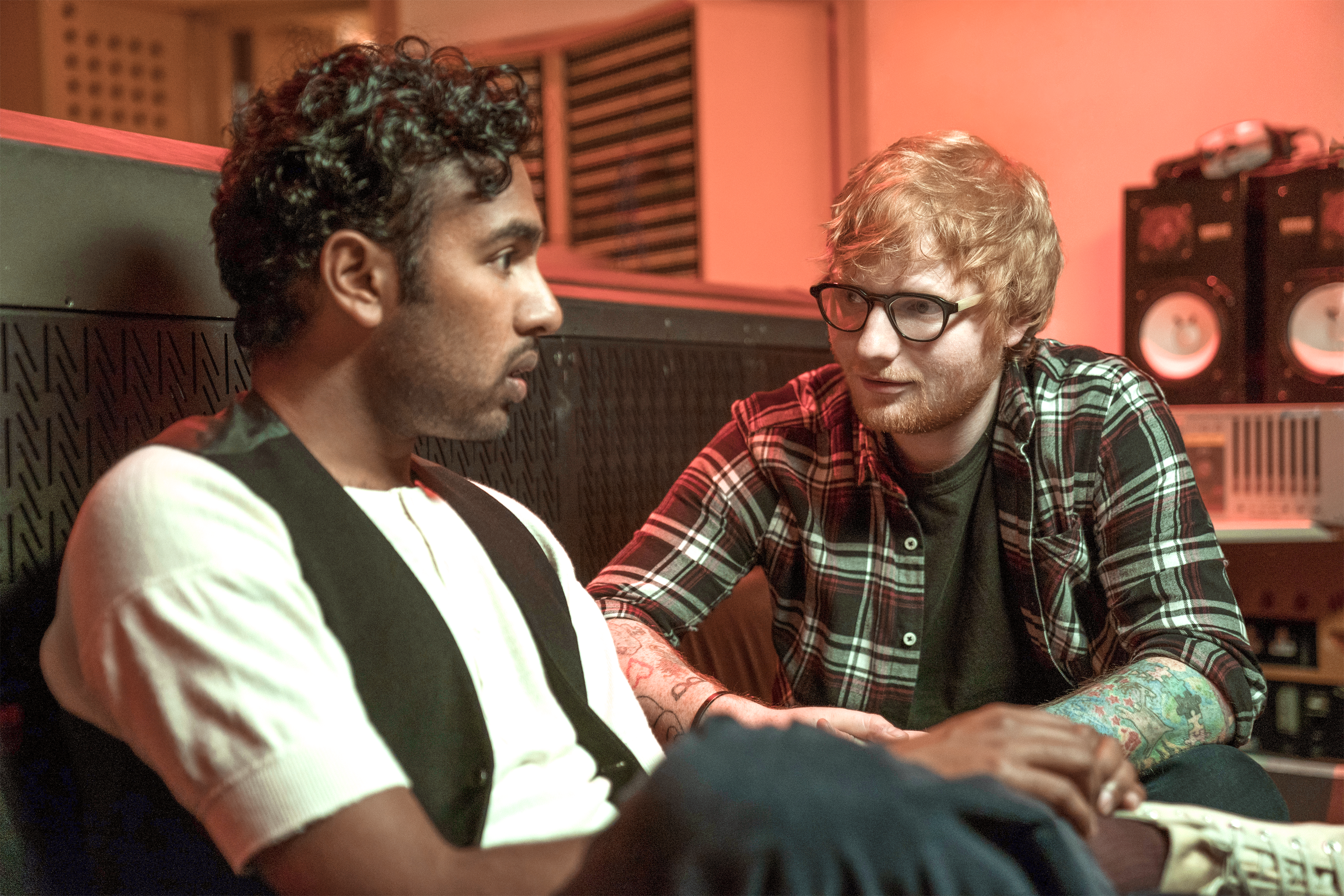 The film, starring Himesh Patel and Lily James, is a rock-n-roll comedy about music, dreams, friendship, and the long and winding road that leads to the love of your life. 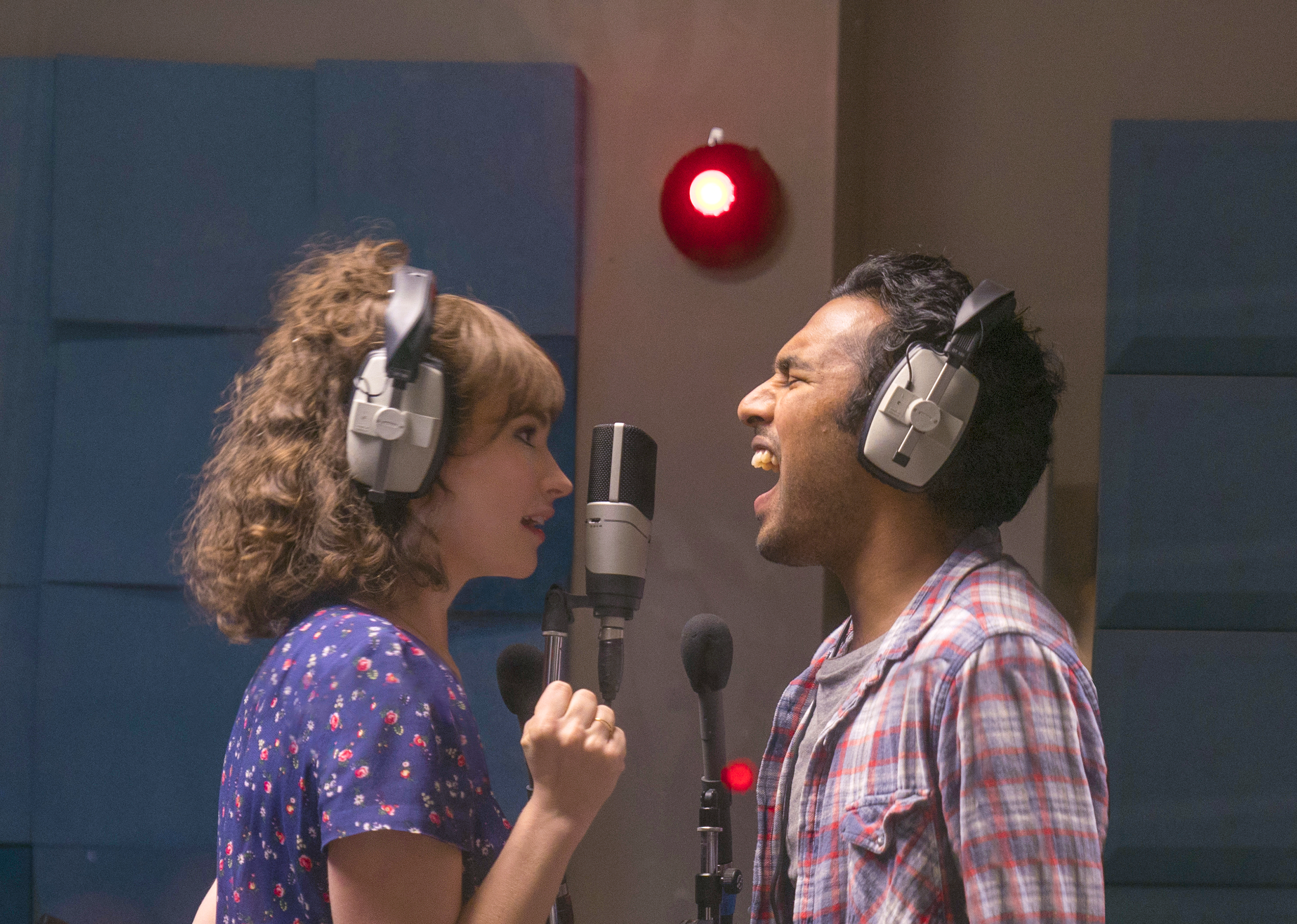 Jack Malik (Patel; BBC’s “EastEnders”) was just another struggling songwriter…but that was yesterday. After a mysterious blackout, the life of the young musician is changed forever when he discovers he is the only person on earth who remembers the music of The Beatles.

As he rockets to fame by passing off the Fab Four’s songs as his own, Jack risks losing Ellie (James; Mamma Mia! Here We Go Again, Cinderella) – the one person who has loved him and believed in him from the start. Jack must decide if he truly wants the spotlight, or if all he needs is love. 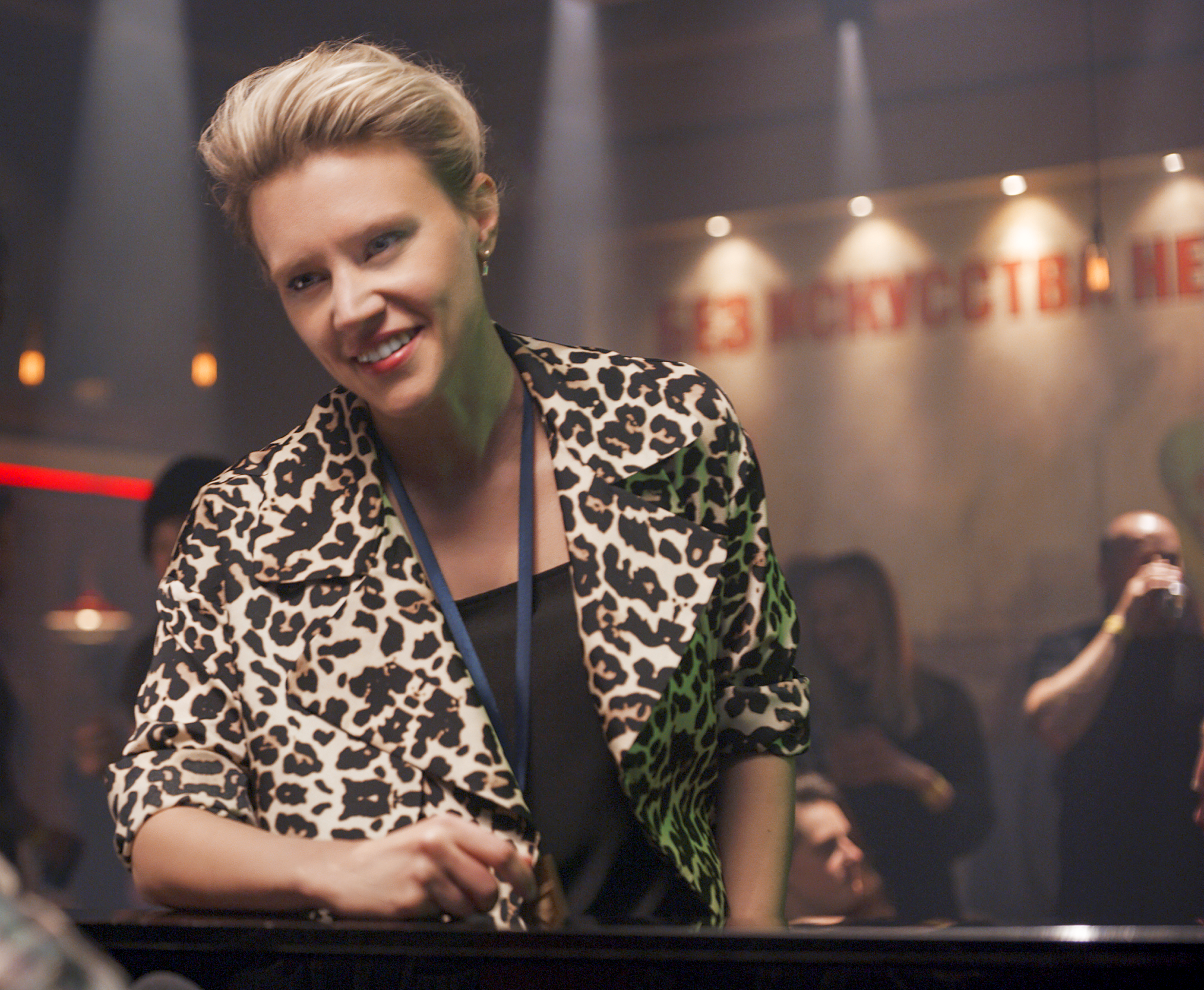 Filled with hilarious supporting performances from Kate McKinnon and Ed Sheeran as well as a surprisingly unexpected third act reveal that will make both die-hard Beatles maniacs and casual fans gently weep, “Yesterday” is packed with heart and humor from beginning to end. On 4K Ultra HD, Blu-ray™, DVD and Digital releases, the film comes packed with exciting bonus features including deleted and extended scenes, live performances at The Beatles’iconic Abbey Road Studios, an alternate opening and ending, and several featurettes with the filmmakers and cast that take fans further into the charming story. 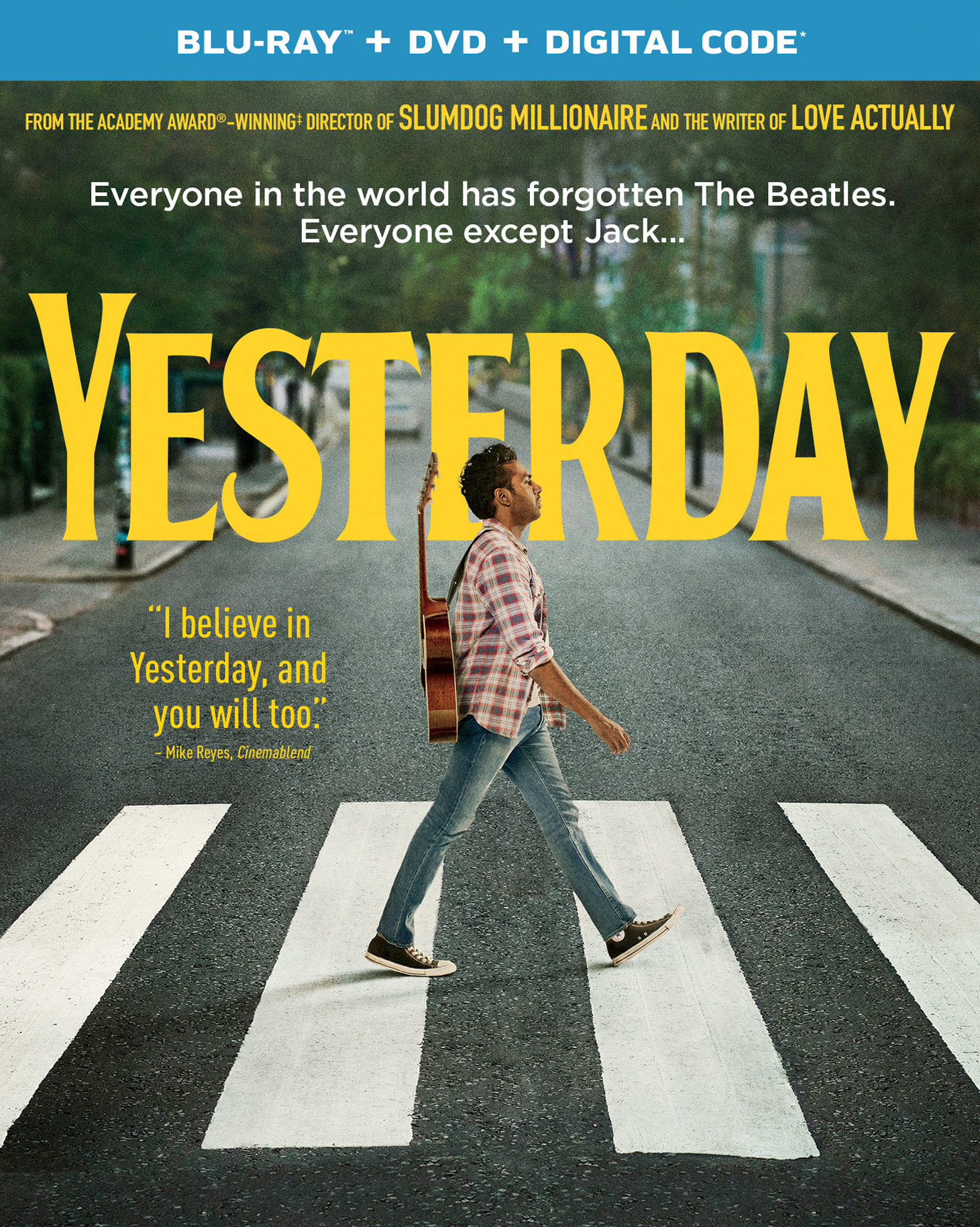 Enter to win a digital copy of the movie!! COMMENT BELOW with the name of your favorite Beatles song.