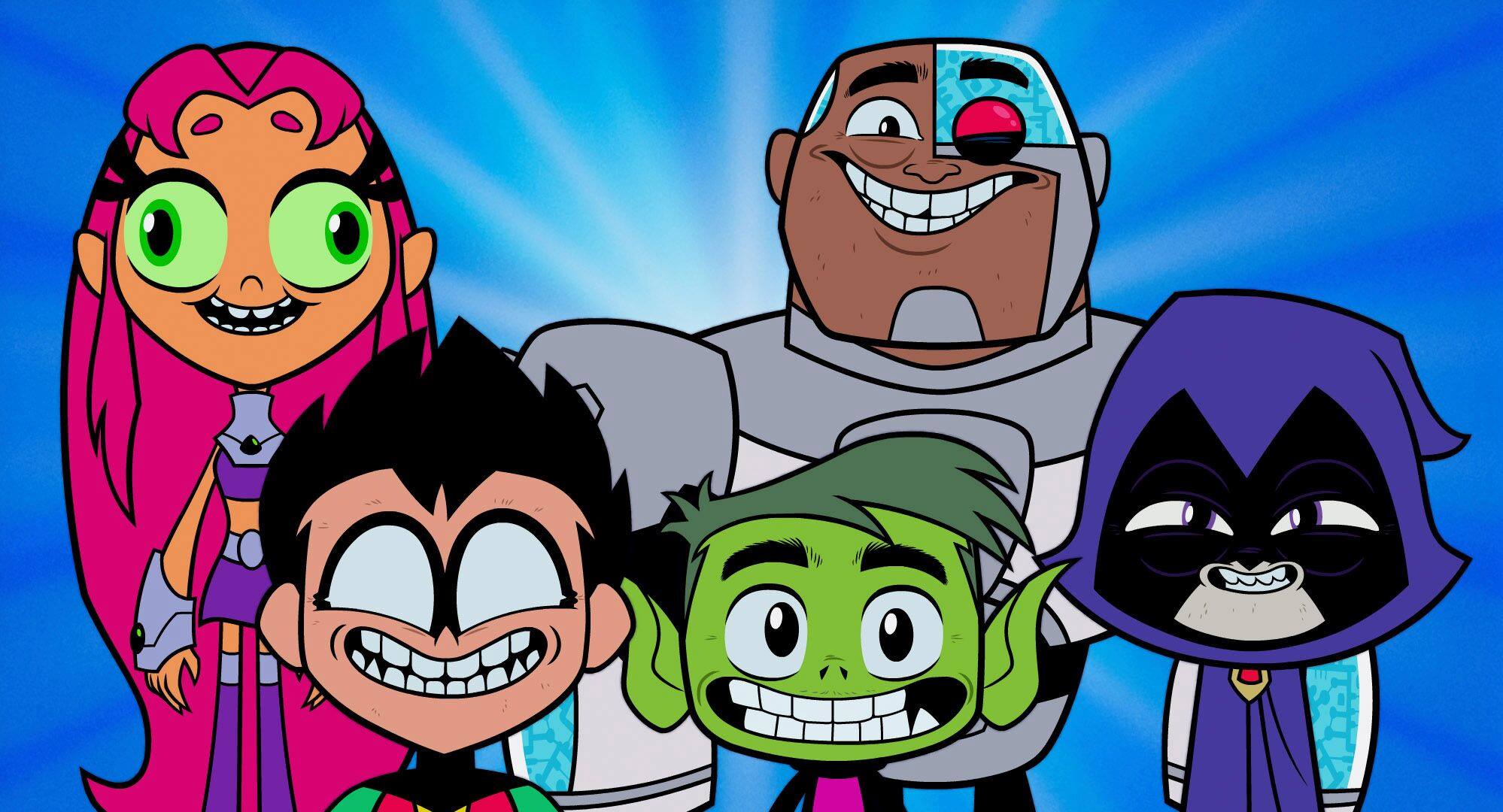 Peter Rida Michail and Aaron Horvath directed the film from a screenplay by Michael Jelenic and Horvath, which is based on characters from DC. Horvath, Jelenic, Peggy Regan, Michail and Arnett produced the film with Sam Register serving as executive producer. The music is by Jared Faber. Superman was created by Jerry Siegel and Joe Shuster.

Teen Titans GO! to the Movies will be available on Blu-ray Combo Pack for $35.99 and DVD for $28.98. The Blu-ray Combo Pack features a Blu-ray disc with the film and special features in high definition, a DVD with the film in standard definition and a Digital version of the movie. Blu-ray special features are filled with music and fun, including the “DC Super Hero Girls: The Late Batsby” mini-movie, sing-a-longs, a hilarious look at the Teen Titans characters dubbing their favorite lines in other languages in “Teen Titans GO!: Translated” plus much more!

Teen Titans GO! to the Movies is now available on Blu-ray Combo Pack, DVD, and via purchase from digital retailers.

It seems like all the superheroes are getting their own movies – everyone but the Teen Titans, that is! Determined to be a star, Robin vows to change this. If only they could get Hollywood director Jade Wilson (Kristen Bell) to notice them! With a few madcap ideas and musical numbers (of course), the Teen Titans head to Tinsel Town. But when Super-villain Slade (Will Arnett) messes with their plans, the Teen Titans will have to become true superheroes to save the world! 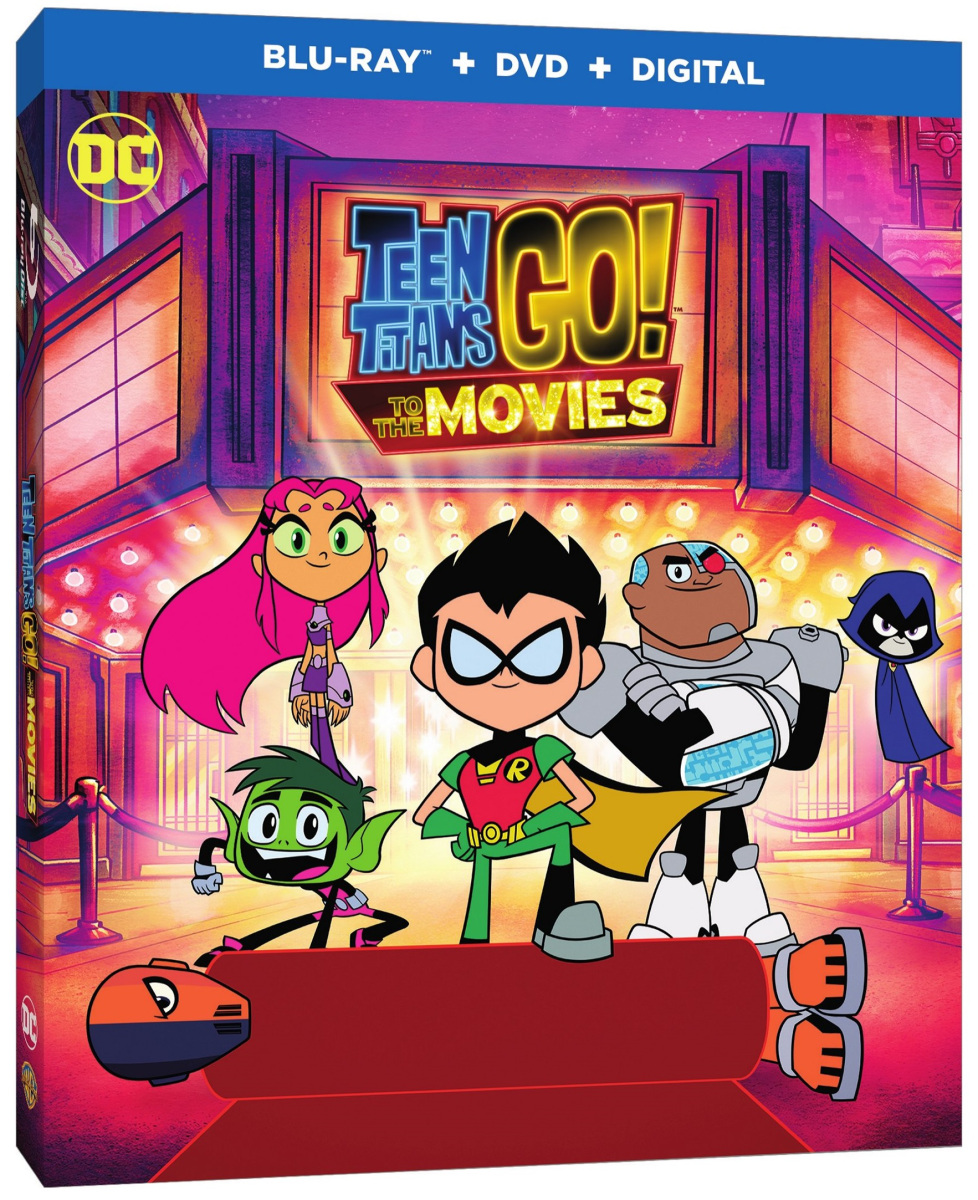 With a running time of 84 minutes, Teen Titans GO! to the Movies is rated PG for action and rude humor.

Enter to win a digital copy of the movie!! COMMENT BELOW with the name of your favorite superhero team.

One entry per person. One digital movie winner and one digital comic winner will be chosen at random. Good luck!

UPDATE: This giveaway has now ended and a winner has been notified. Thank you to all who entered! Bookmark our giveaway page for more exclusive movie reviews, screenings, and giveaways from the Critticks! 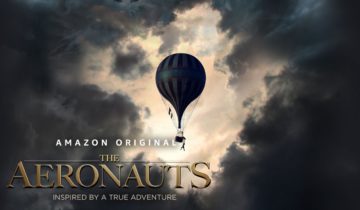