Watch all of the powers and none of the practice when “Shazam!” arrives on 4K UHD Combo Pack, Blu-ray Combo Pack, DVD Special Edition and Digital on July 16. From Warner Bros. Home Entertainment, DC, and director David F. Sandberg (“Annabelle: Creation,” “Lights Out”) comes New Line Cinema’s action-packed adventure-comedy that brings out the superhero inside us all. Read our review of the film here. 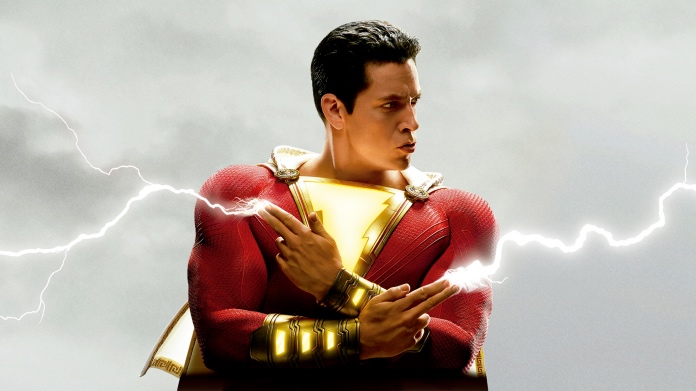 By shouting out one word—SHAZAM!—streetwise 14-year-old foster kid Billy Batson (Asher Angel) can turn into the adult superhero Shazam (Zachary Levi), courtesy of an ancient wizard. Still a kid at heart—inside a ripped, godlike body—Shazam revels in this adult version of himself by doing what any teen would do with superpowers: have fun with them! Can he fly? Does he have X-ray vision? Can he shoot lightning out of his hands? Can he skip his social studies test? Shazam sets out to test the limits of his abilities with the joyful recklessness of a child. But he’ll need to master these powers quickly in order to fight the deadly forces of evil controlled by Dr. Thaddeus Sivana (Mark Strong). 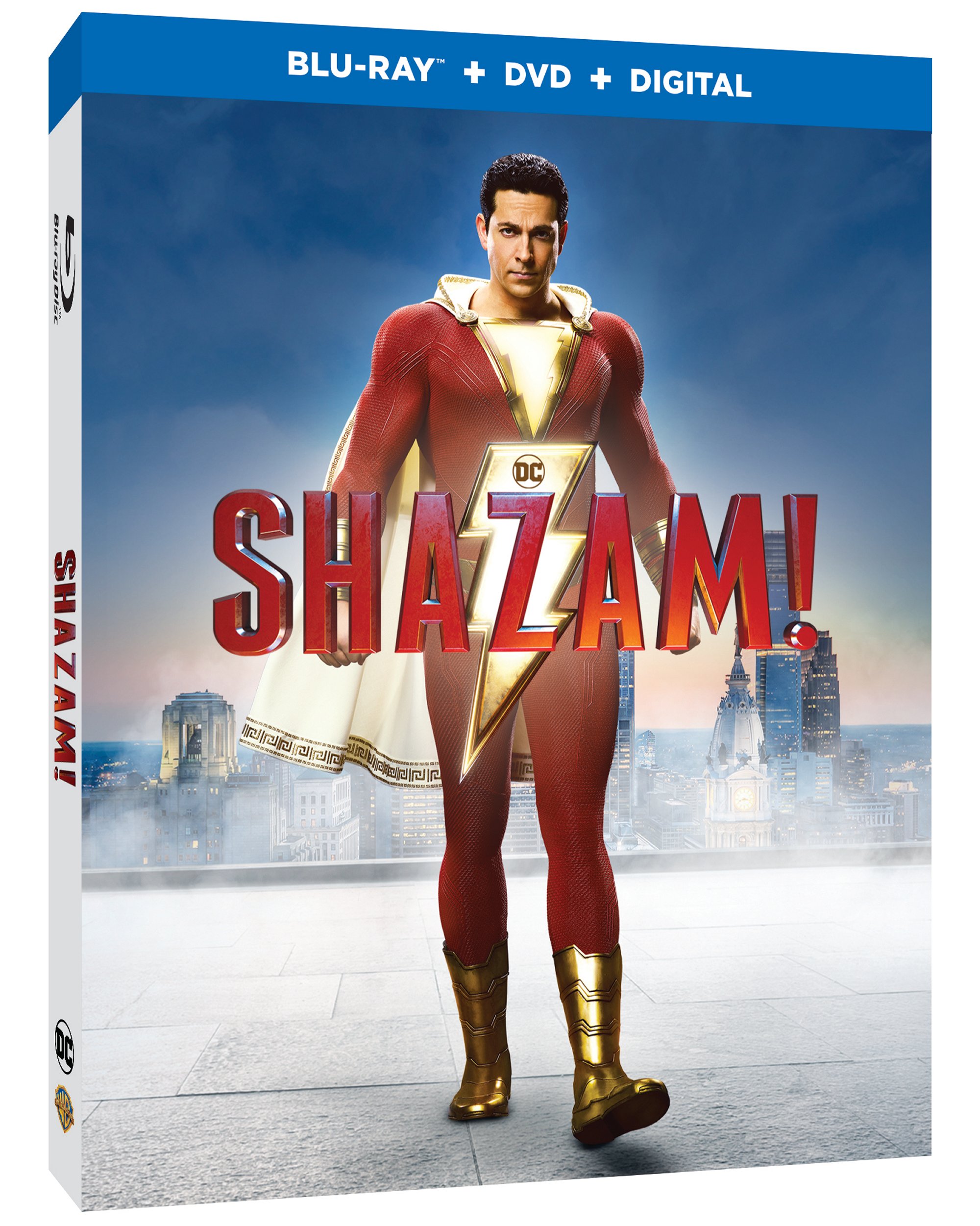 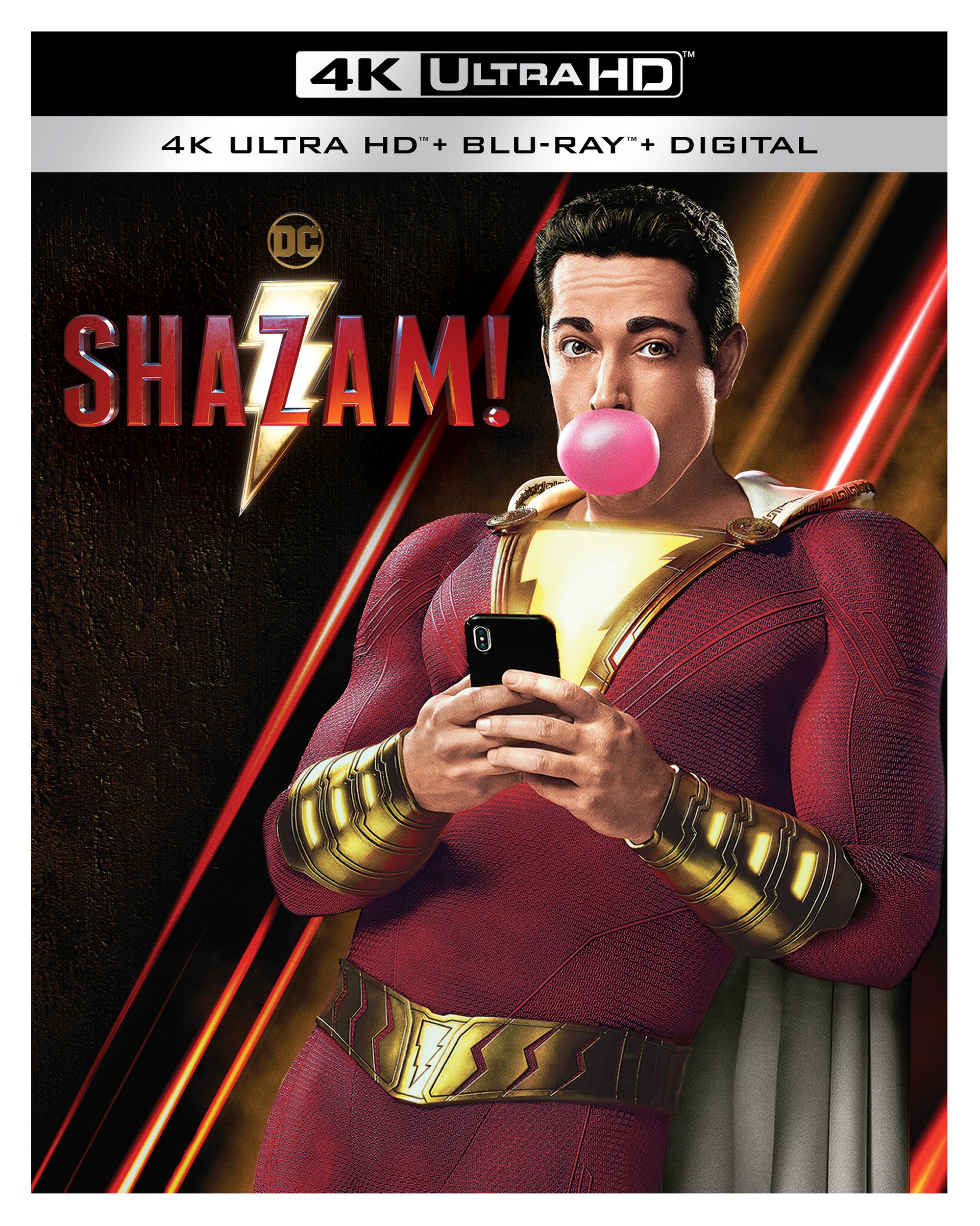 Enter to win a digital copy of the movie!! COMMENT BELOW with the name of your favorite Superhero Film of 2019.

The Critticks Podcast Ep. 5 - MCU Phase Four, The Lion King, The Art of Self Defense, and Cats.